DERBY make the short journey down the M1 to Nottingham for one of the Championship's fiercest grudge matches.

The Rams are undergoing an inconsistent season but have only tasted defeat in two of their last eight league games – despite various off-field issues. 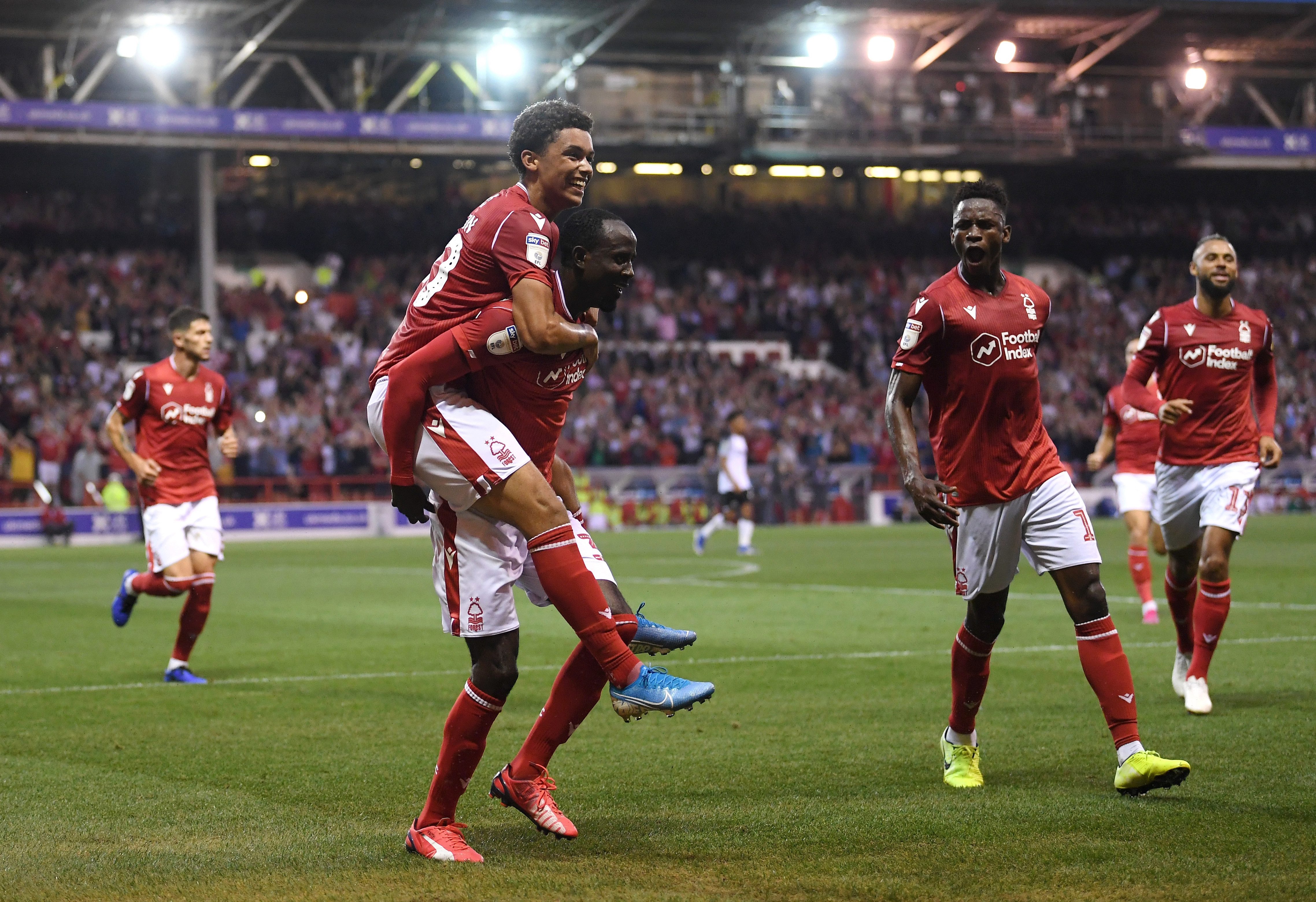 THIS huge Championship clash is set for Saturday, November 9.

Forest have an excellent recent record in this derby whilst playing at home, with their last loss to Derby here back in 2012.

In their meeting earlier this season in the Carabao Cup, goals from Albert Adomah, Joe Lolley and Joao Carvalho gave Forest a 3-0 win.

YOU can catch this game live on Sky Sports Football and Main Event.

If you want to stream the action, download the Sky Go app or grab a NOW TV pass from just £9.99.