NOVAK DJOKOVIC gave up his US Open crown – and got the cold shoulder from the New York boo-boys.

The reigning Flushing Meadows champ sensationally called time on his last 16 clash with Stan Wawrinka during the third set with the score at 6-4, 7-5, 2-1. 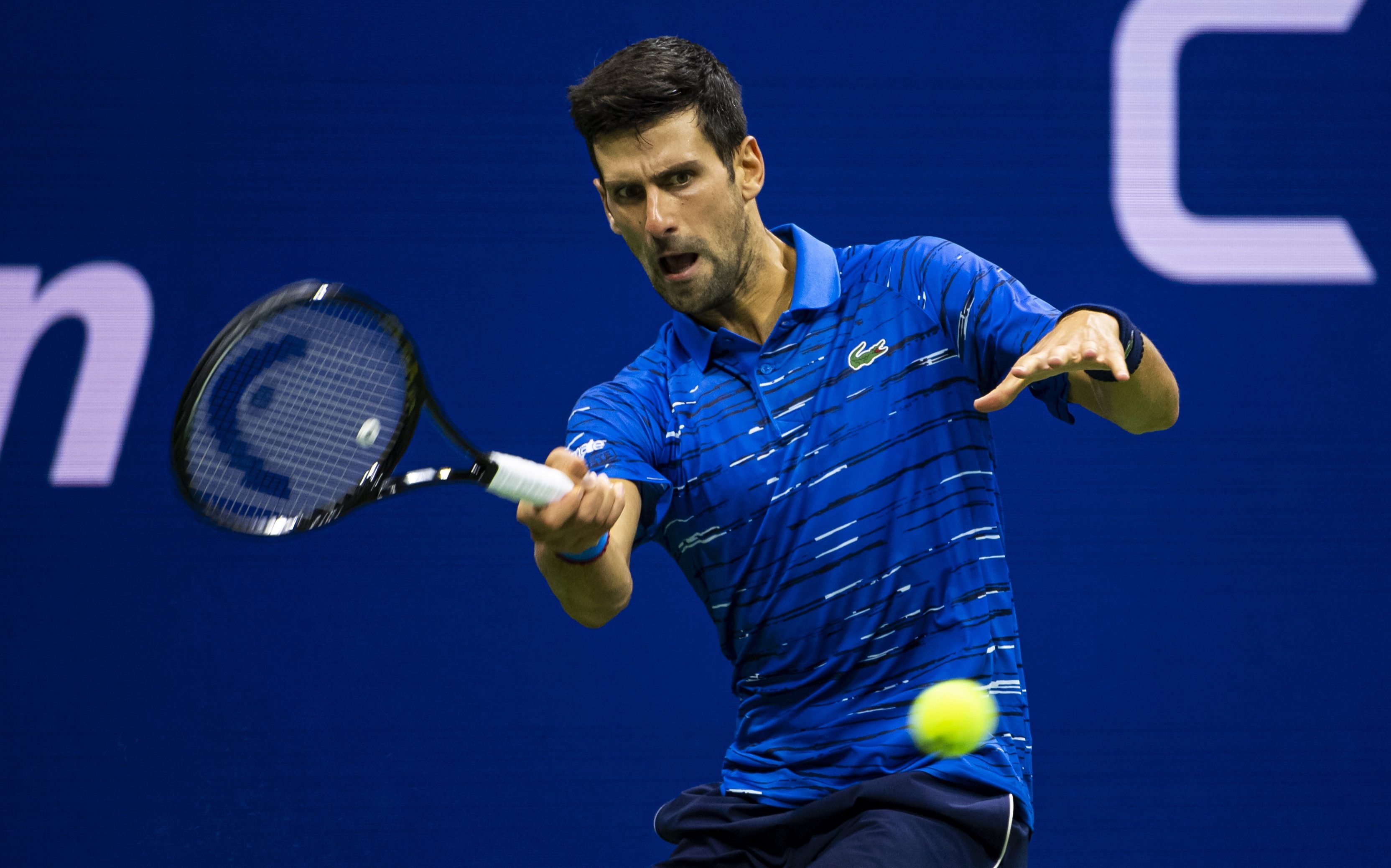 Djocko’s dodgy shoulder, which had caused him problems earlier in the tournament, flared up again. The Serb may have been able to paper over the cracks against lesser opponents but three time major winner Wawrinka can beat anyone on his day.

Word before his previous round win over Denis Kudla was that the injury was bad and could force him to quit – he turned up late for practice and then became involved in a bizare spat with a fan who appeared to be berating the 16 time Grand Slam winning star.

There was no hiding place for the world number one on Sunday night, though, as he eventually threw in the towel after falling two sets and a break down.

But it was the beverages talking rather than a true appreciation of one of sport’s greatest competitors.

Djokovic, such a natural born warrior, was understandably gutted afterwards.

He said:”It is very frustrating. Obviously not the first, not the last player to get injured and withdraw from one of the biggest events in sport.

“But obviously I just came off the court, so of course it hurts. The pain has been constant for weeks."

The boos from those at Flushing Meadows were slammed online, with Twitter users calling it "disgusting" and "disrespectful".

So it’s fit again Wawrinka, 34, who will play Russian Daniil Medved – the self anointed man Flushing Meadows fans love to hate and an interesting new character on the tour – for a place in the last four on Tuesday.

The Swiss said: "I'm super happy with the level to be here in front of you winning tonight. For sure it's very special to play the No. 1 player in the world.

Meanwhile, doubles star Mike Bryan has been fined $10,000 for pretending to shoot an official with his racket just hours after a mass killing in Texas on Saturday night.

Bryan , who turned his racket upside down and held it as if he was holding a gun during a second round men's doubles match at Flushing Meadows, said:"I apologise for any offence I may have caused. We won the point and the gesture was meant to be playful.

"But given the recent news and political climate I understand how my gesture could be viewed as insensitive. I promise that I will never do anything like this again." 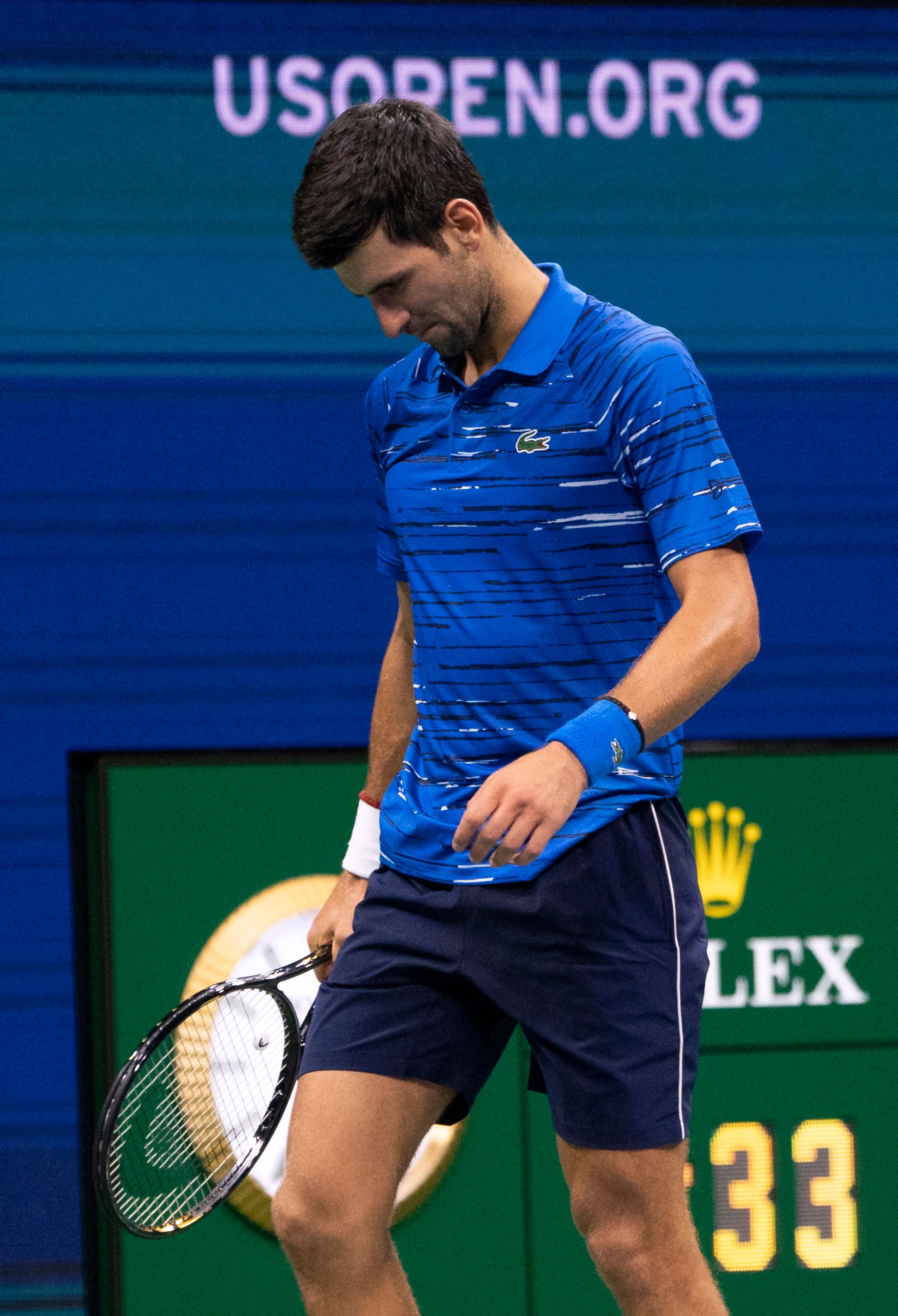 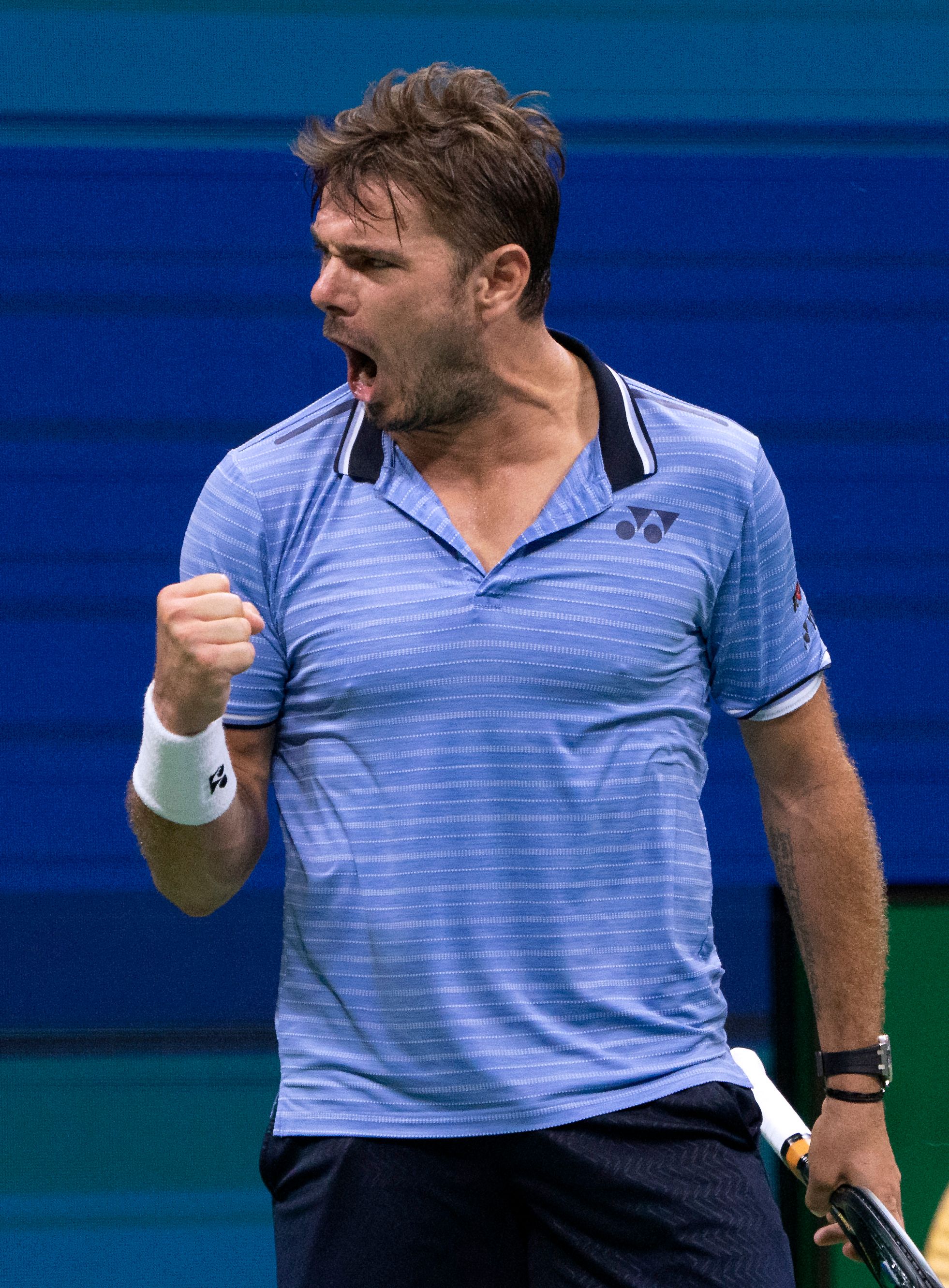