WITH the Cheltenham Festival now 33 days away, the Sun Racing team will be bringing you their 'Festival 50' every day between now and 10 March.

We will salute the Prestbury Park heroes that made us fall in love with the Festival, all the way until the 'Cheltenham roar' signals that the wait is finally over. 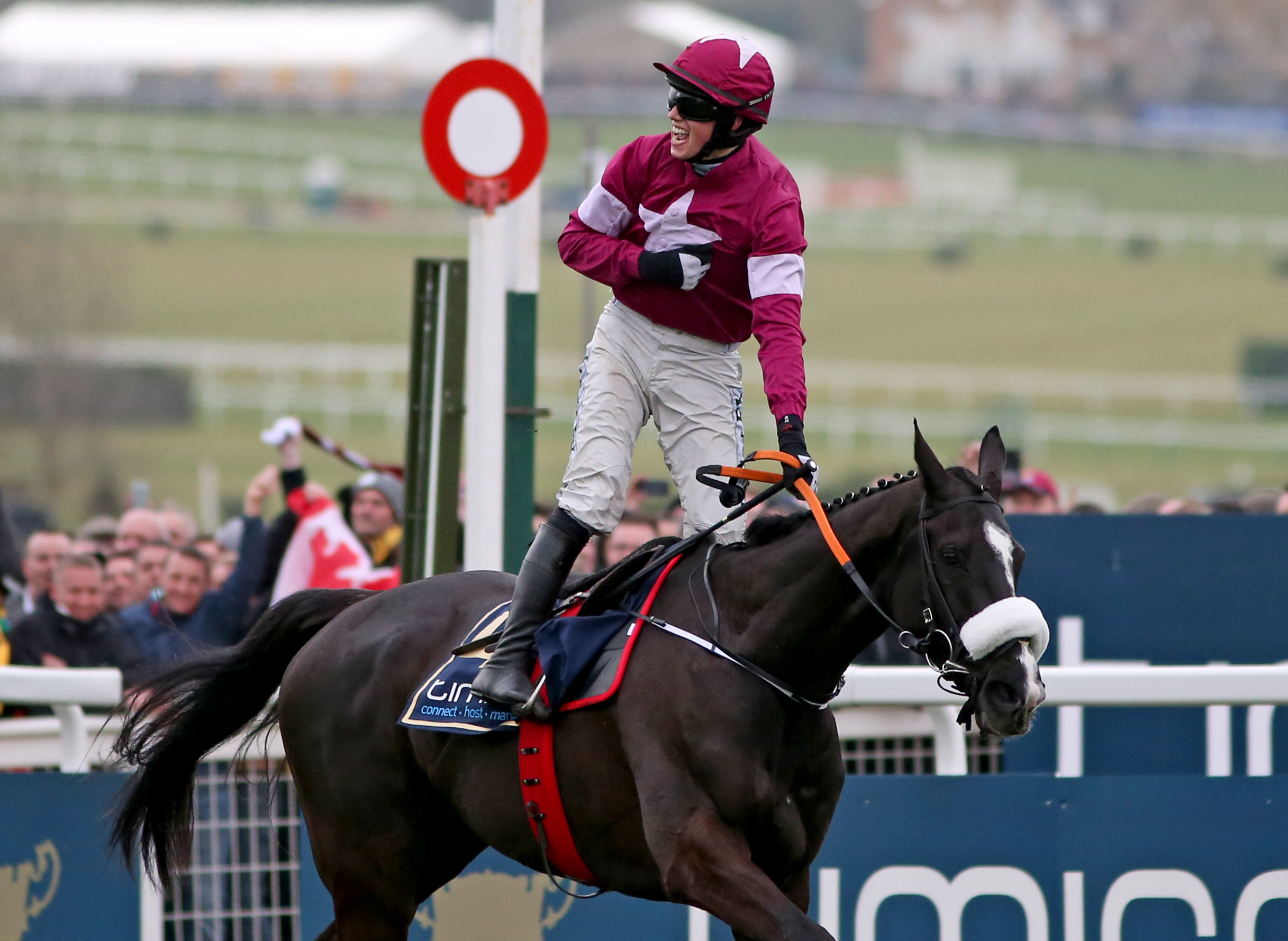 The Don was superb in winning his Gold Cup in 2016 – but fair to say his road to glory had the odd pothole.

He'd had rotten luck on his two previous visits to the Cheltenham Festival.

He was travelling sweetly in behind the leaders when taking a crashing fall in the RSA in 2014 (much like the 2015 King George).

Then, he was given a shocker, as I'm sure Bryan Cooper would admit himself, in the Ryanair the following year when staying on for third when it was all too late.

That meant Cooper and the Don had a score to settle, and they returned the following year with a near flawless campaign behind them.

He tanked through the race as the 9-4 favourite, winging his fences and cruising into a share of the lead three out.

It was here that Cue Card departed, but the Don didn’t flinch and he was soon eye-balling Djakadam on the home turn.

As soon as Cooper pushed the button, he swept by and galloped relentlessly up the hill, with Gordon Elliott getting a touch of the Usain Bolt's and sprinting up the track in celebration as the horse cleared the last.

There had never been any doubt about the Don's class. But he had the guts to overcome adversity and register one of the most impressive Gold Cup victories of recent times.