The Monday Night Raw superstar almost blew the roof off the Empress Ballroom as he made a surprise appearance at the historic English pay-per-view. 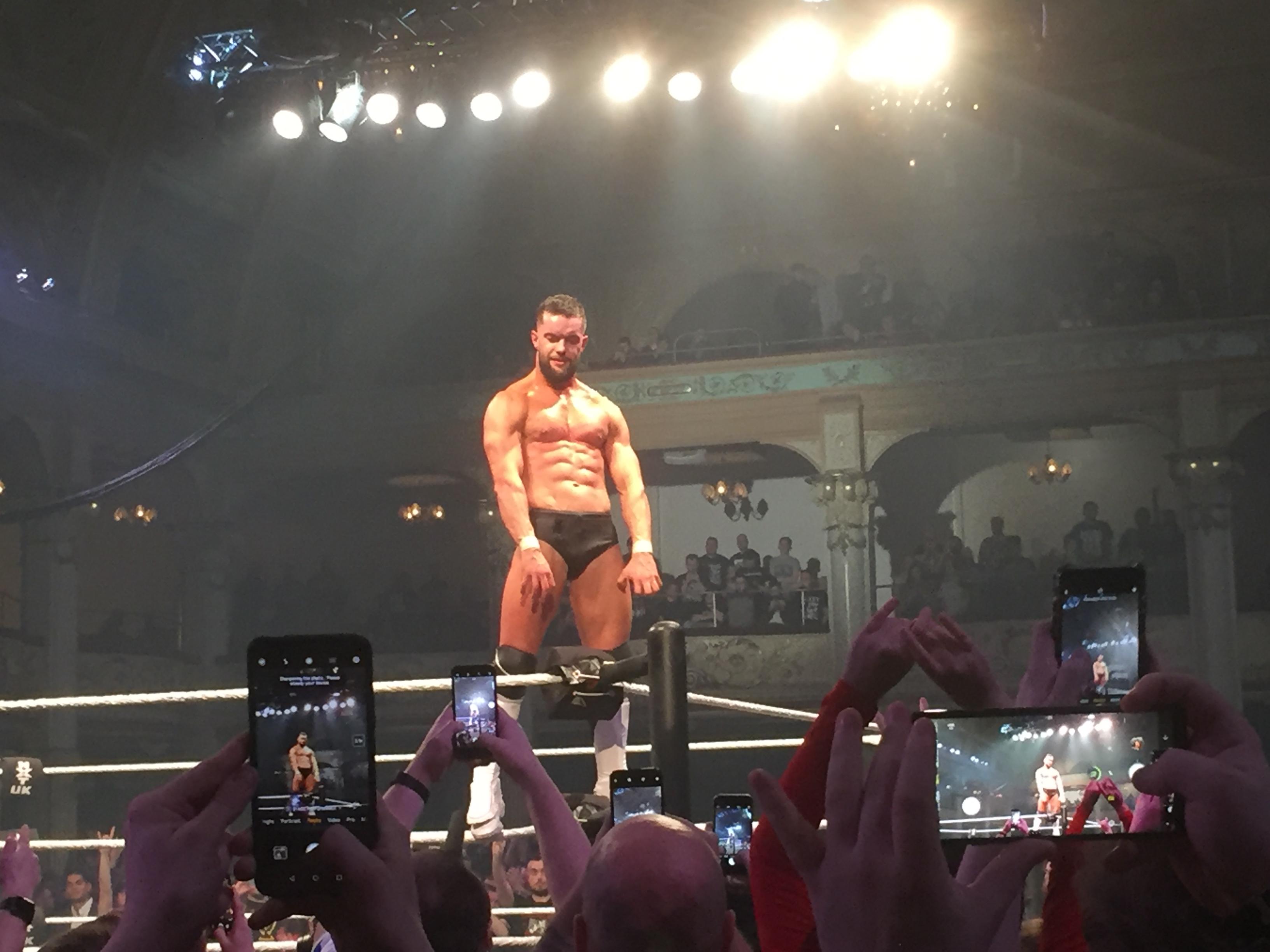 Balor, who many believe will win the Royal Rumble in a fortnight’s time, emerged to take on his protege Jordan Devlin.

But after numerous grapples all day, Devlin attacked his scheduled opponent from behind again pre-match.

Medics quickly ruled Banks out of the contest before NXT UK management emerged from the back to reveal they had a contingency plan.

The Seaside crowd quickly rose to their feet as they realised who was about to fill in for Banks.

And the place exploded as Baylor’s music hit and the Irishman emerged on stage.

The two men, who have trained together for years, had a fierce stare down before battle commenced.

The crowd were buzzing, buying into every move before Balor emerged victorious.

Devlin showed he was more than capable of hanging with the veteran.

But he was no match for Balor’s Coup de Grace as the Raw ace showed his former apprentice who was still boss to score a pin fall victory to the delight of the crowd.