In front of Ed Woodward and the increasingly-influential figure of director Matt Judge, the interim boss will be able to put forward his case for the long term. 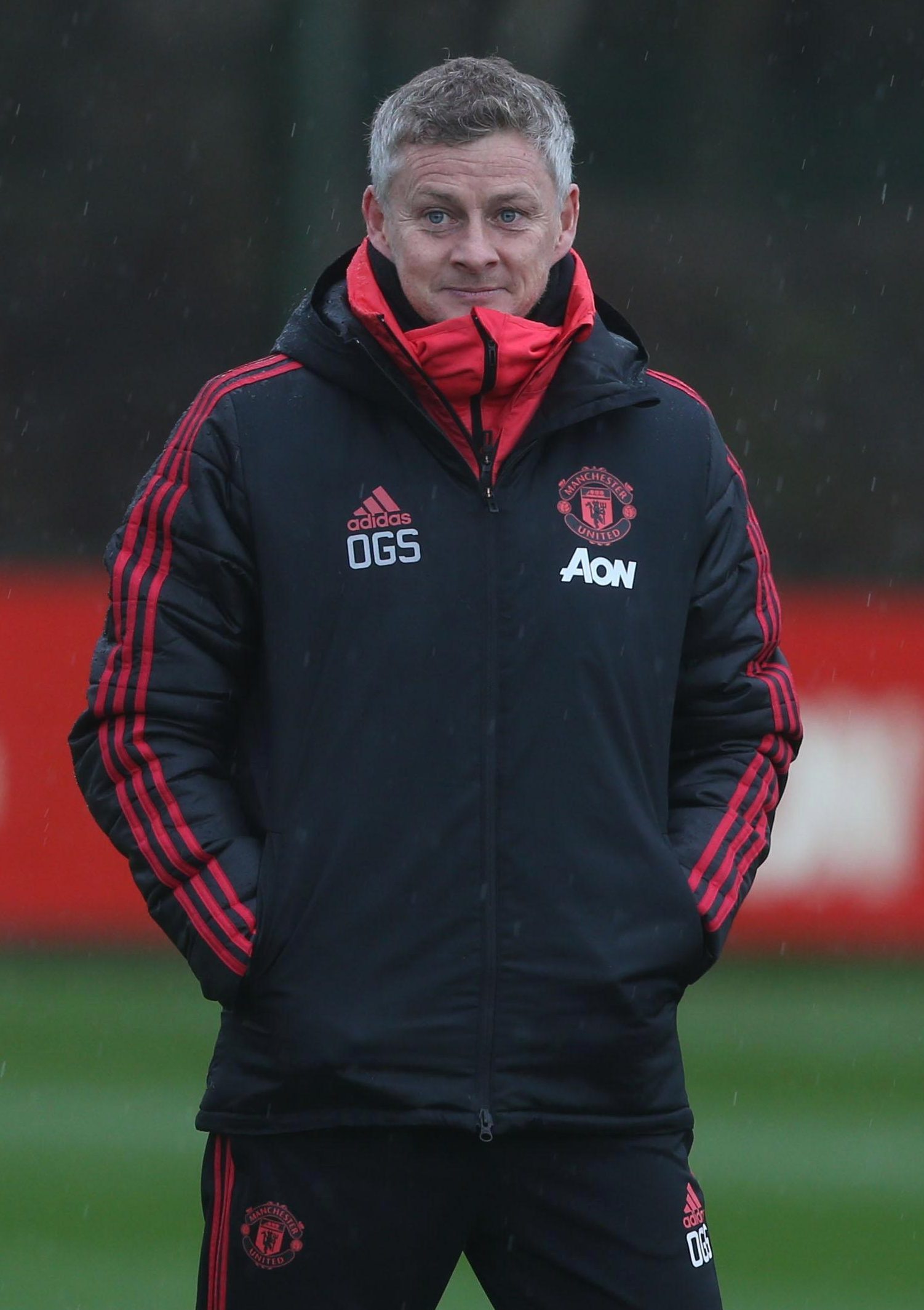 He has done a good job so far, stringing together a record six successive wins after succeeding the Special One at Old Trafford.

Victory at Tottenham last weekend made him a serious candidate.

To get the gig full-time, Solskjaer will need a transfer strategy and a firm idea on the way forward — making sure they are in the mix at the business end of the season.

That was always Sir Alex Ferguson’s target, making sure United had a chance of silverware with a strong finish to the campaign. 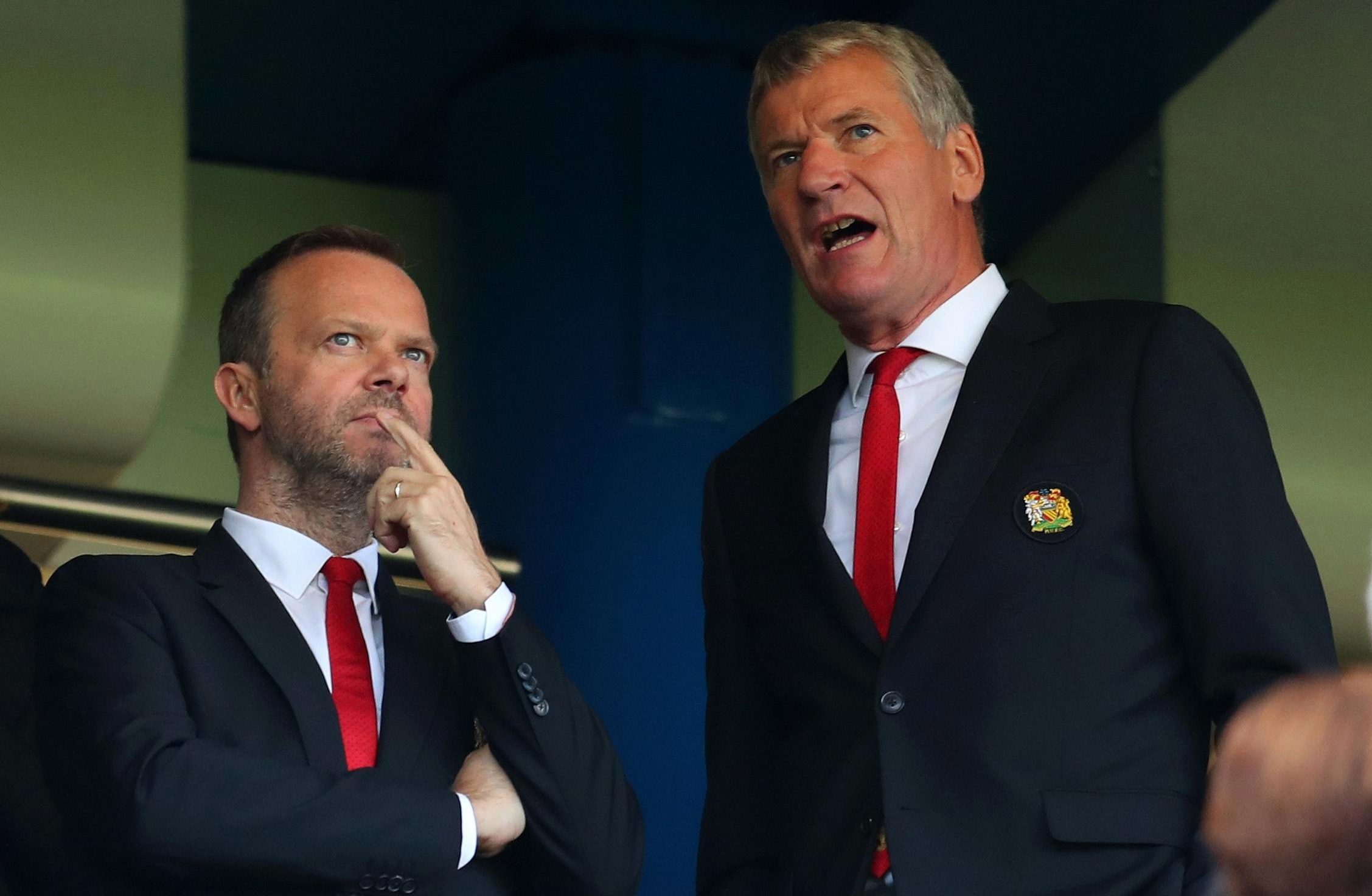 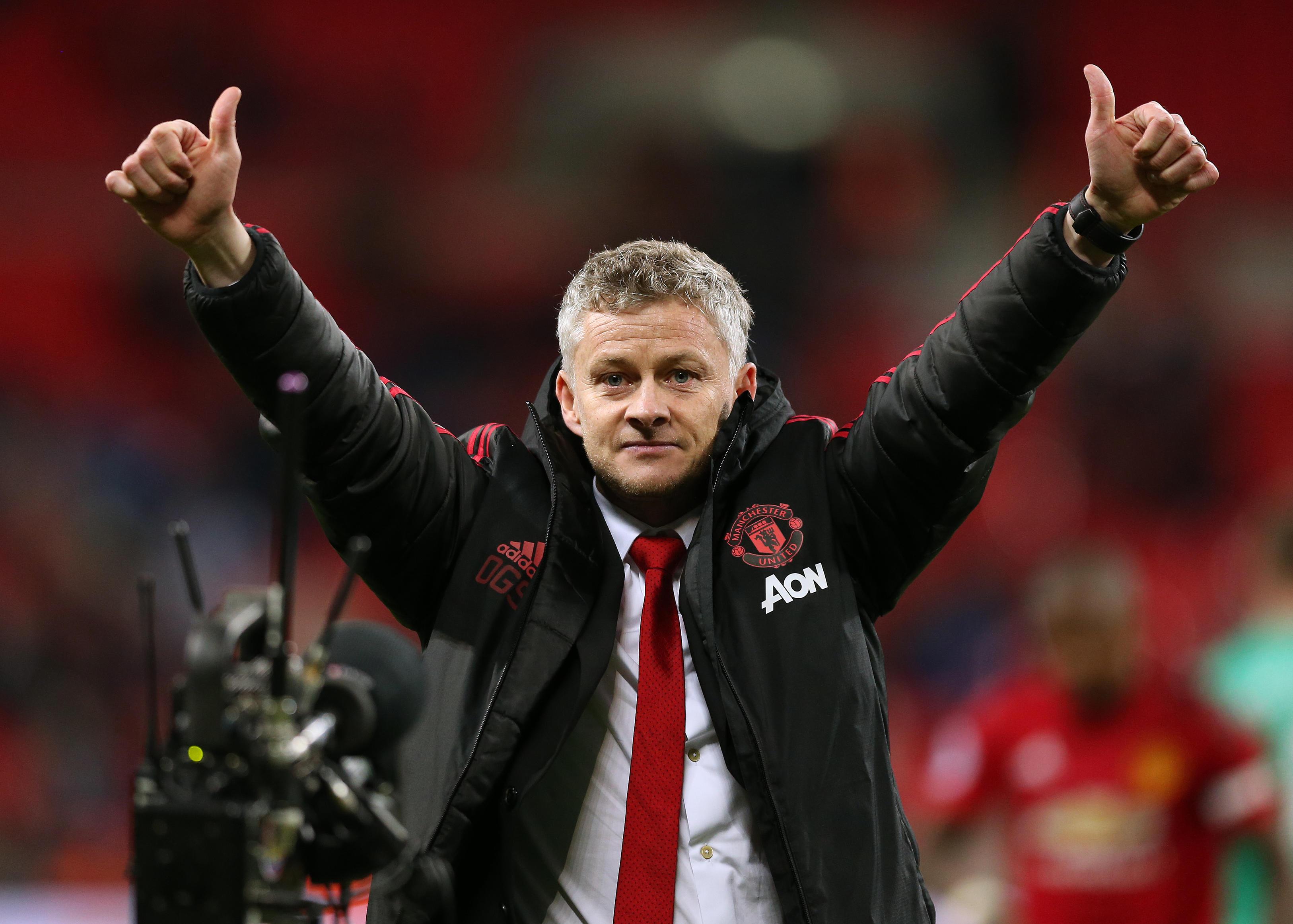 Solskjaer, taking daily tips from Fergie, will soon be convinced he has a chance of landing the job.

United could jump into the top five should they beat Brighton on Saturday and Arsenal fail to beat Chelsea.

Gary Neville has been left "electrified" following their recent performances as he claims the club lost their identity under David Moyes, Louis van Gaal and Jose Mourinho.

But Paul Ince is unconvinced by Solskjaer's hot start, believing he could have done the same job.