Fabrizio Romano claims Giroud, 34, has struck a deal with Milan on a two-year contract. 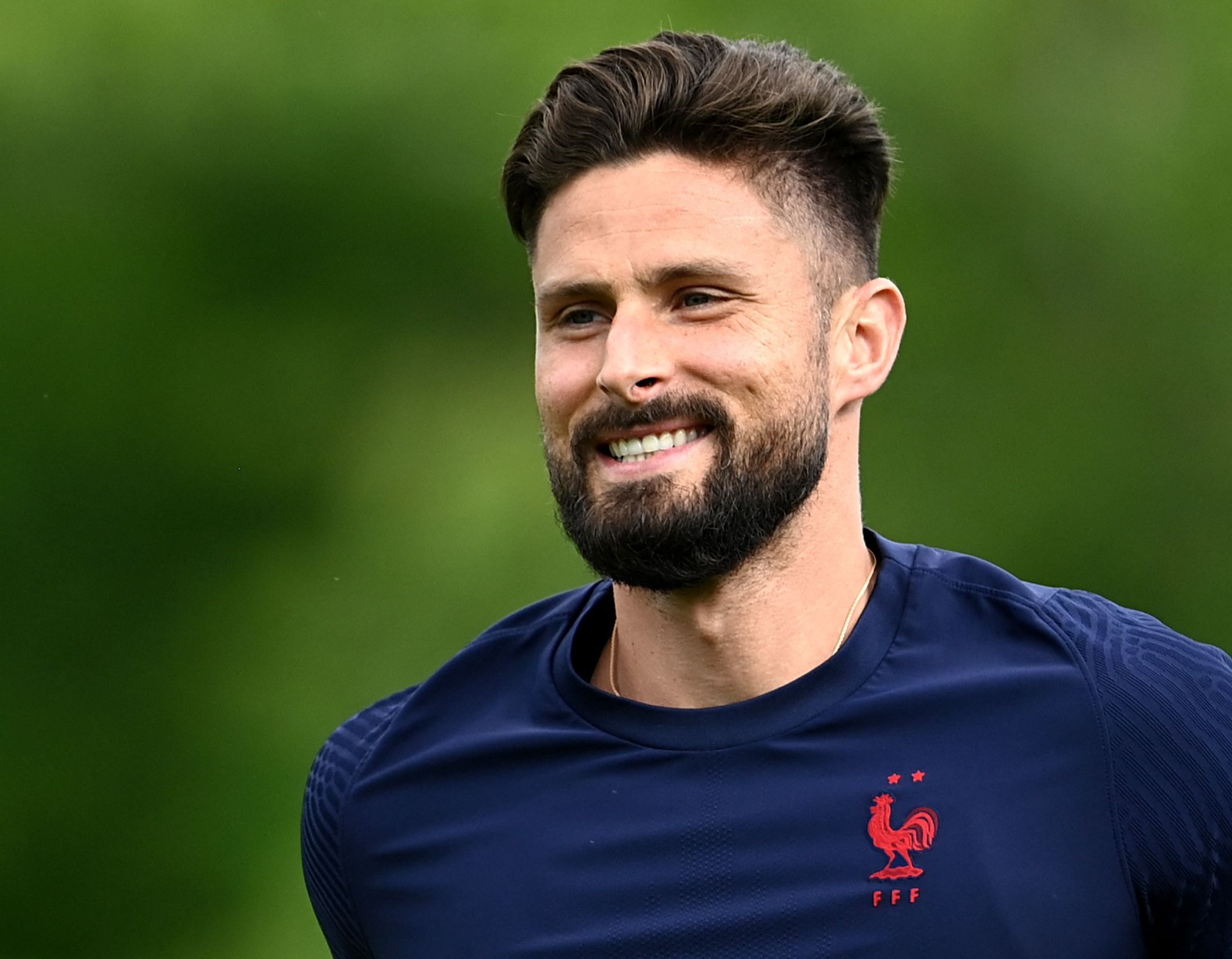 And he is eager to complete his San Siro move as soon as possible.

Chelsea are now deep in negotiations with Milan over a transfer fee.

But an agreement is expected to be reached shortly.

Milan were eager to sign Giroud on a free transfer when his Blues deal expired this summer.

However, Chelsea announced last month that they secretly triggered an automatic one-year extension in Giroud’s contract earlier this year, preventing him leaving for nothing.

But that has not stopped Milan from continuing to pursue a deal, with the Italians ready to pay a fee to bring Giroud to Serie A.

The French World Cup winner scored 39 goals in 119 games for Chelsea over a three-and-a-half year period after joining from rivals Arsenal.

Giroud won the 2018 FA Cup, 2019 Europa League and 2021 Champions League during his time at Stamford Bridge.

But he barely featured under Frank Lampard and Thomas Tuchel last term, with most of his 17 Premier League appearances coming from the bench.

Giroud isn’t the only striker facing an exit this summer, with Tammy Abraham also expected to leave.

The Norwegian goalscoring sensation is open to moving to London.

But after Dortmund sold Jadon Sancho to Man United for £73million, Chelsea will need to break the bank for Haaland this summer.