The news comes 12 months after the five-time Olympic champion cyclist suffered the heartbreak of an ectopic pregancy. 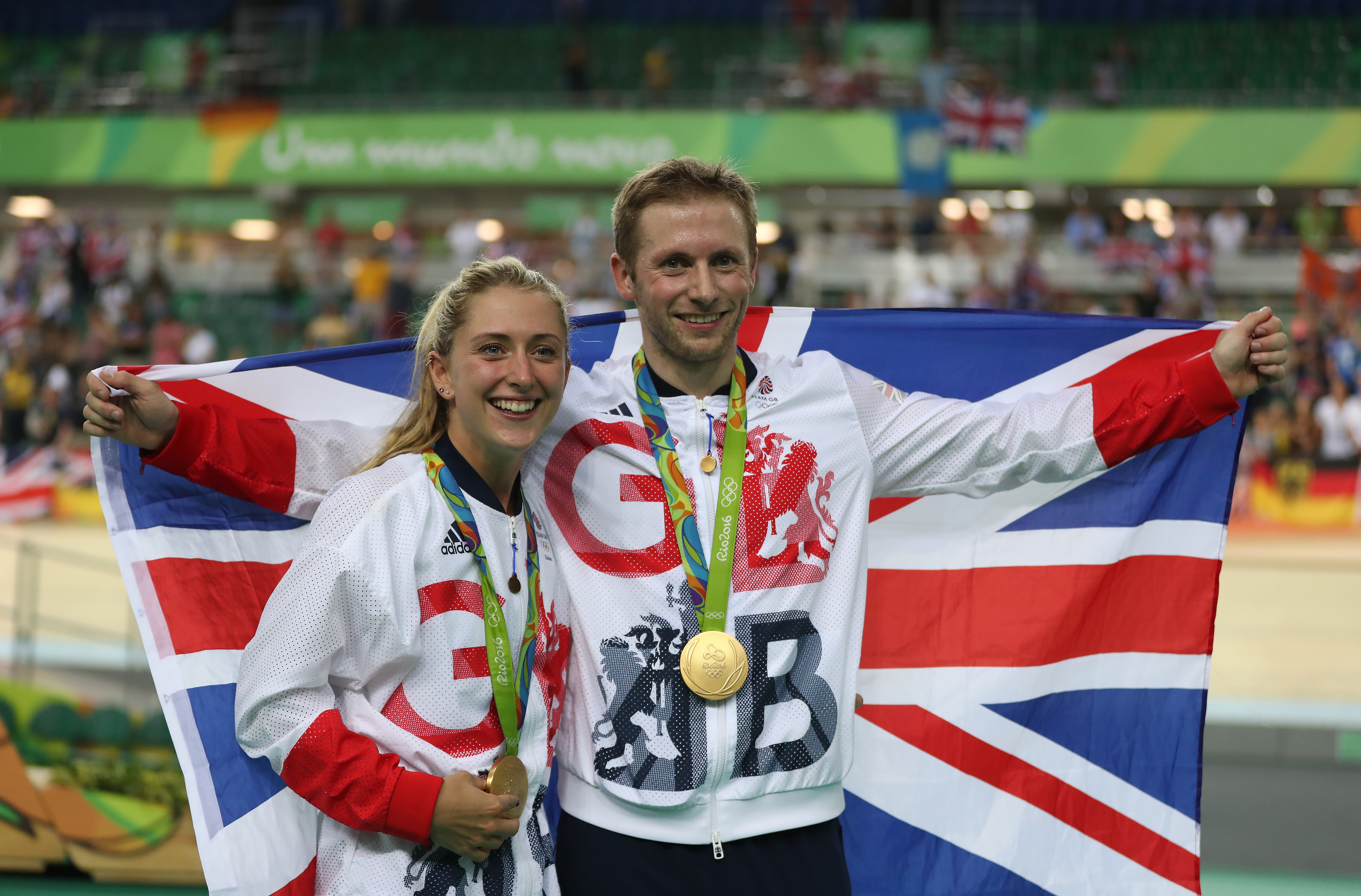 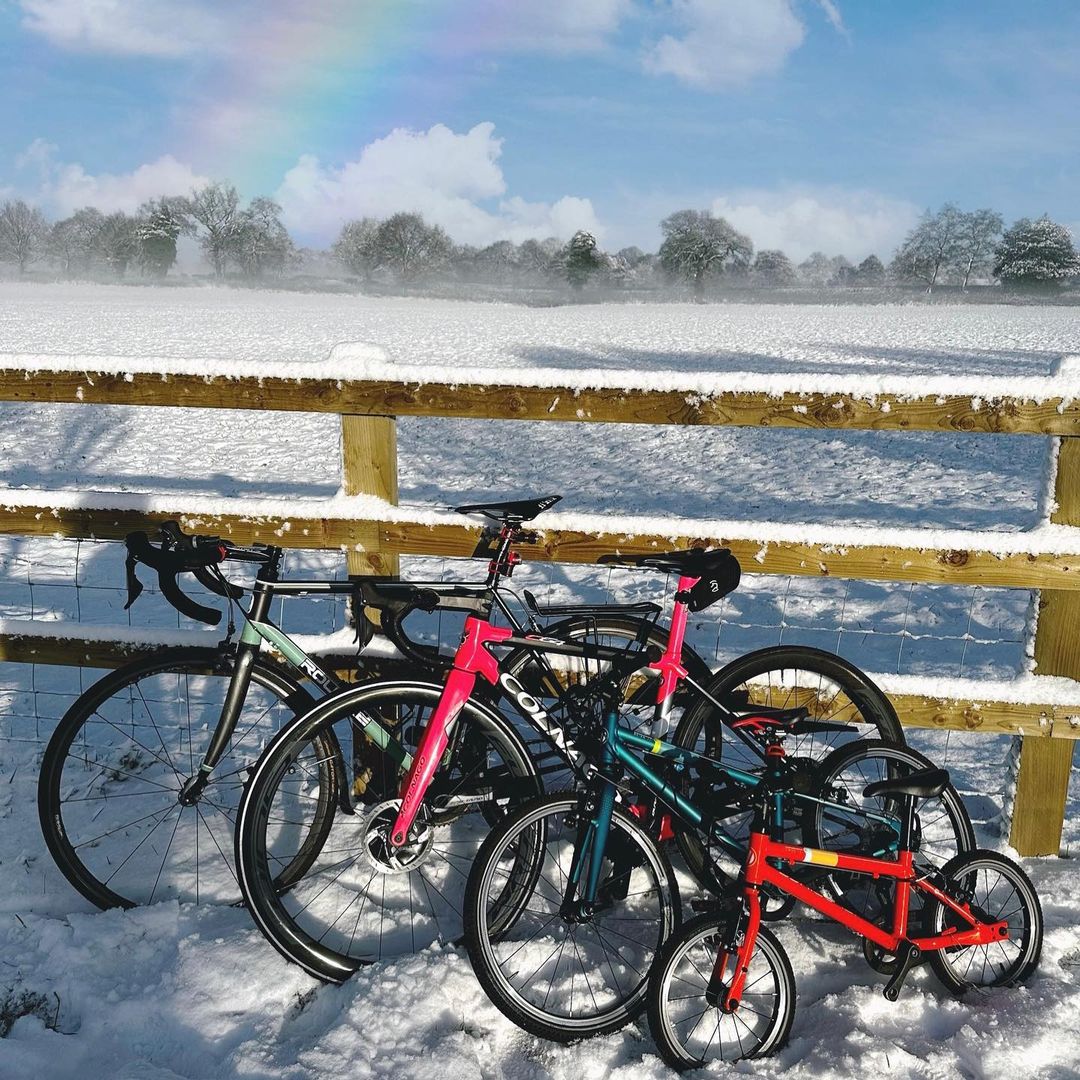 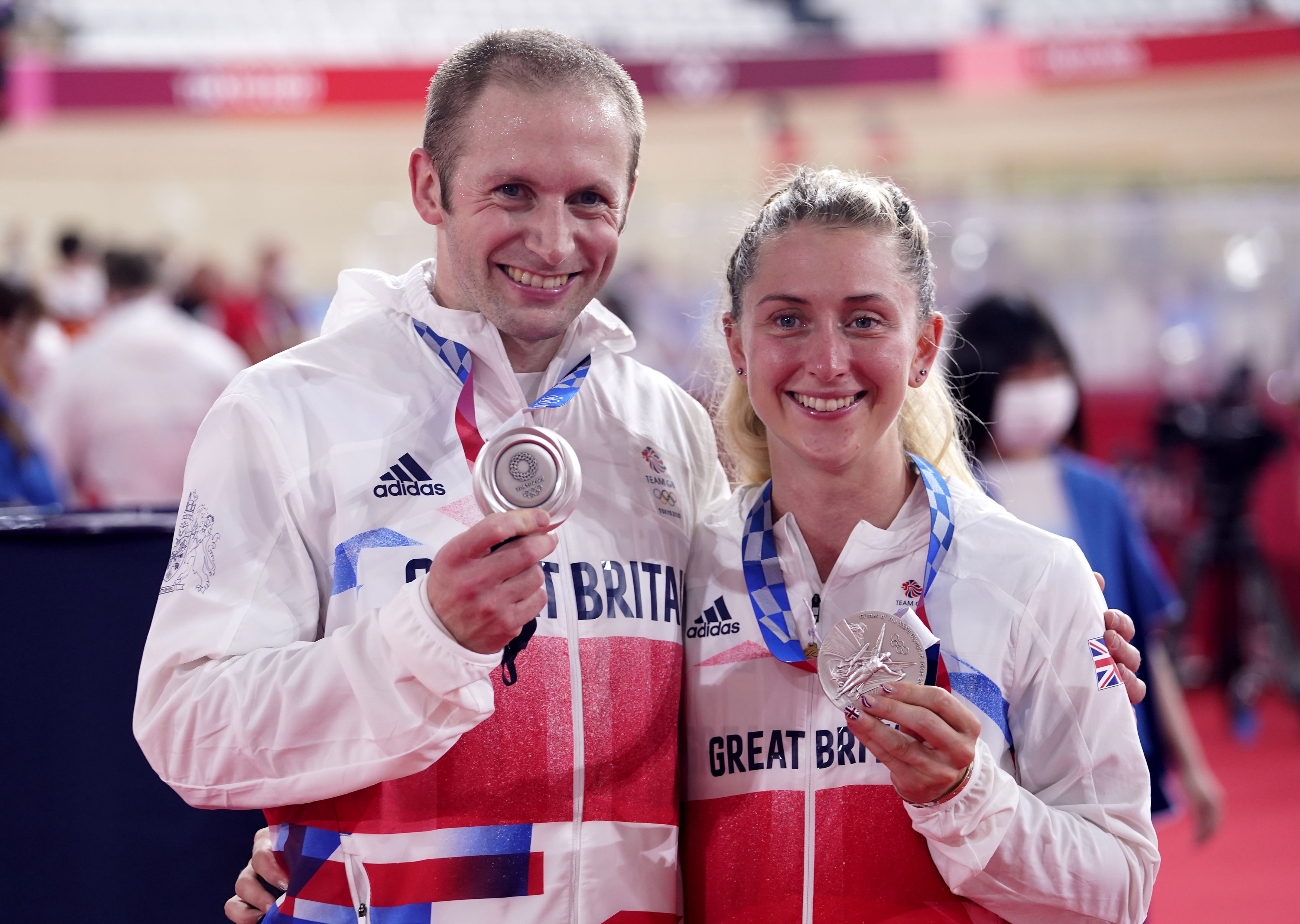 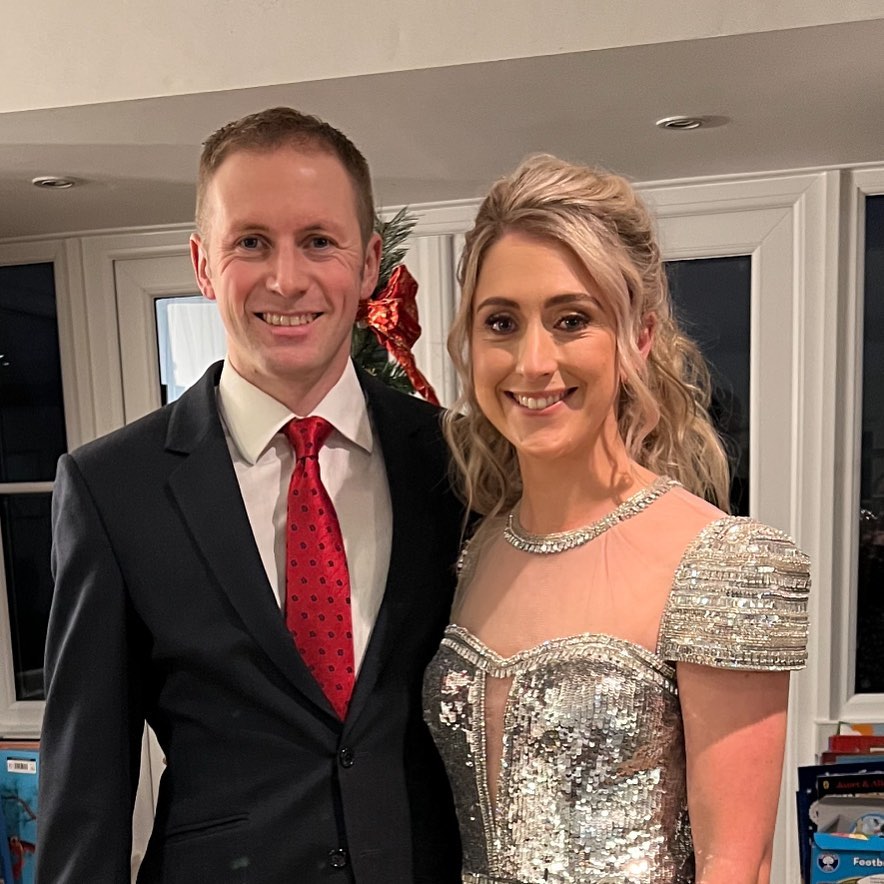 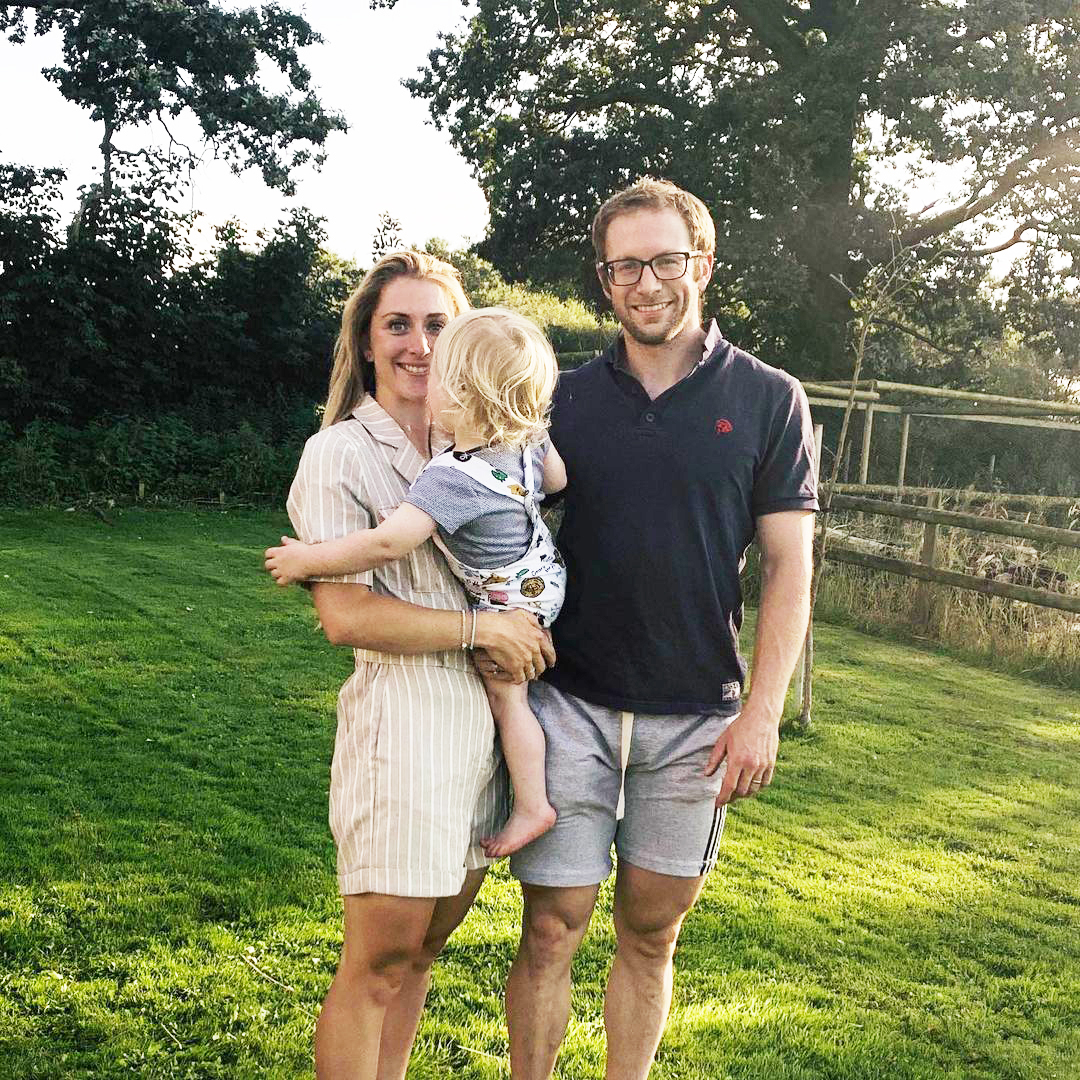 The couple welcomed son Albie in 2017, before Kenny suffered a miscarriage in November 2021 at nine weeks.

Two months later she had an ectopic pregnancy, which is when a fertilised egg implants itself outside the womb.

On Wednesday Kenny, 30, posted a picture to Instagram of four bicycles lined up alongside each other with a new addition to the family on the way.

She also wrote on her story: "A year ago today I was sat in A&E knowing I was really poorly but not knowing what was wrong with me. 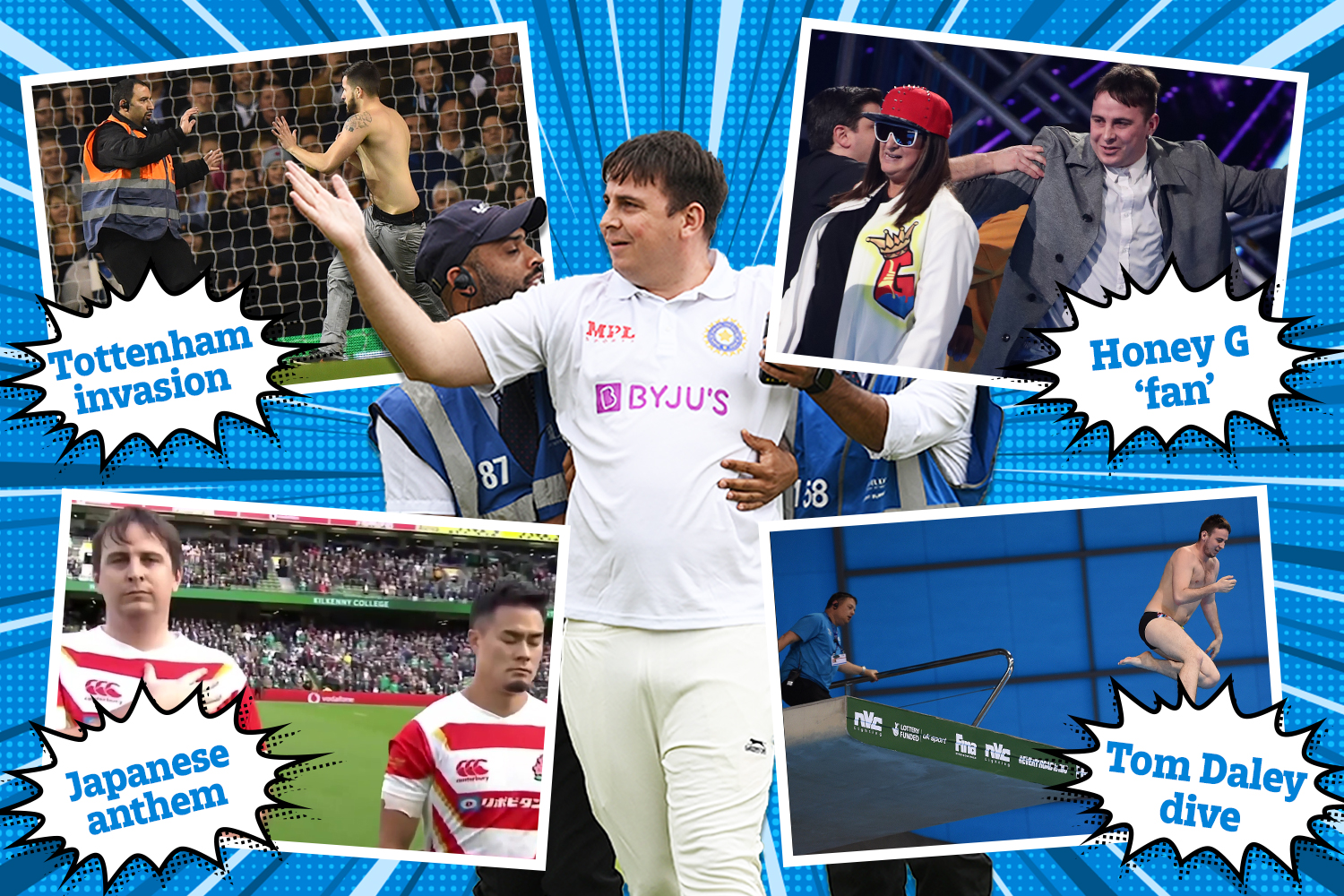 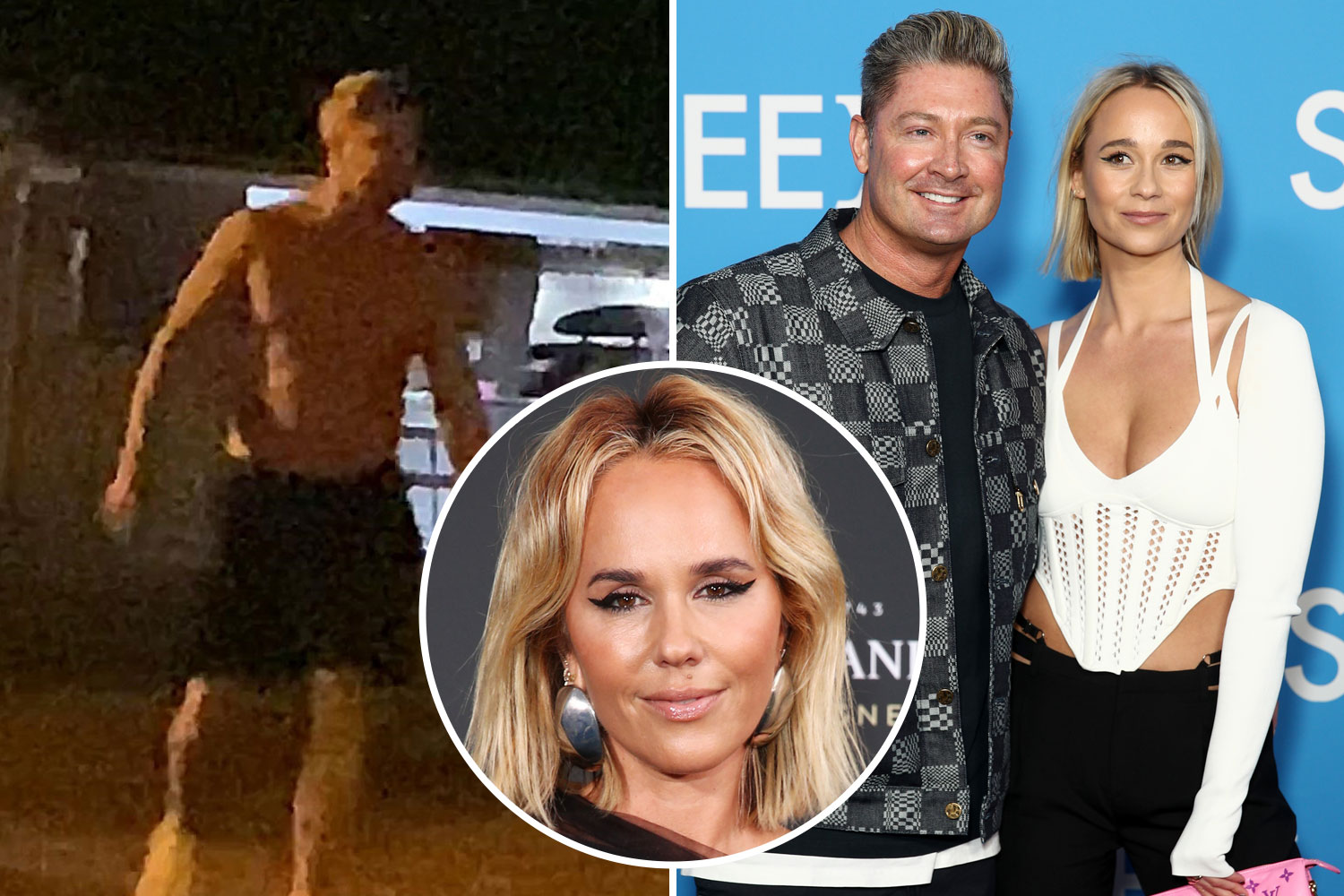 "When I got the news I was having an ectopic pregnancy my world felt like it crumbled.

"We had already lost our second baby in November and I remember lying there searching for some sort of answers.

"I still feel this heartbreak today and I don't think it will ever go away. But today a year on…"

Then, in another post she wrote: "Today I felt like I couldn't hide away anymore. I'm already starting to show and the anxiety I have felt has been unreal.

Most read in Cycling 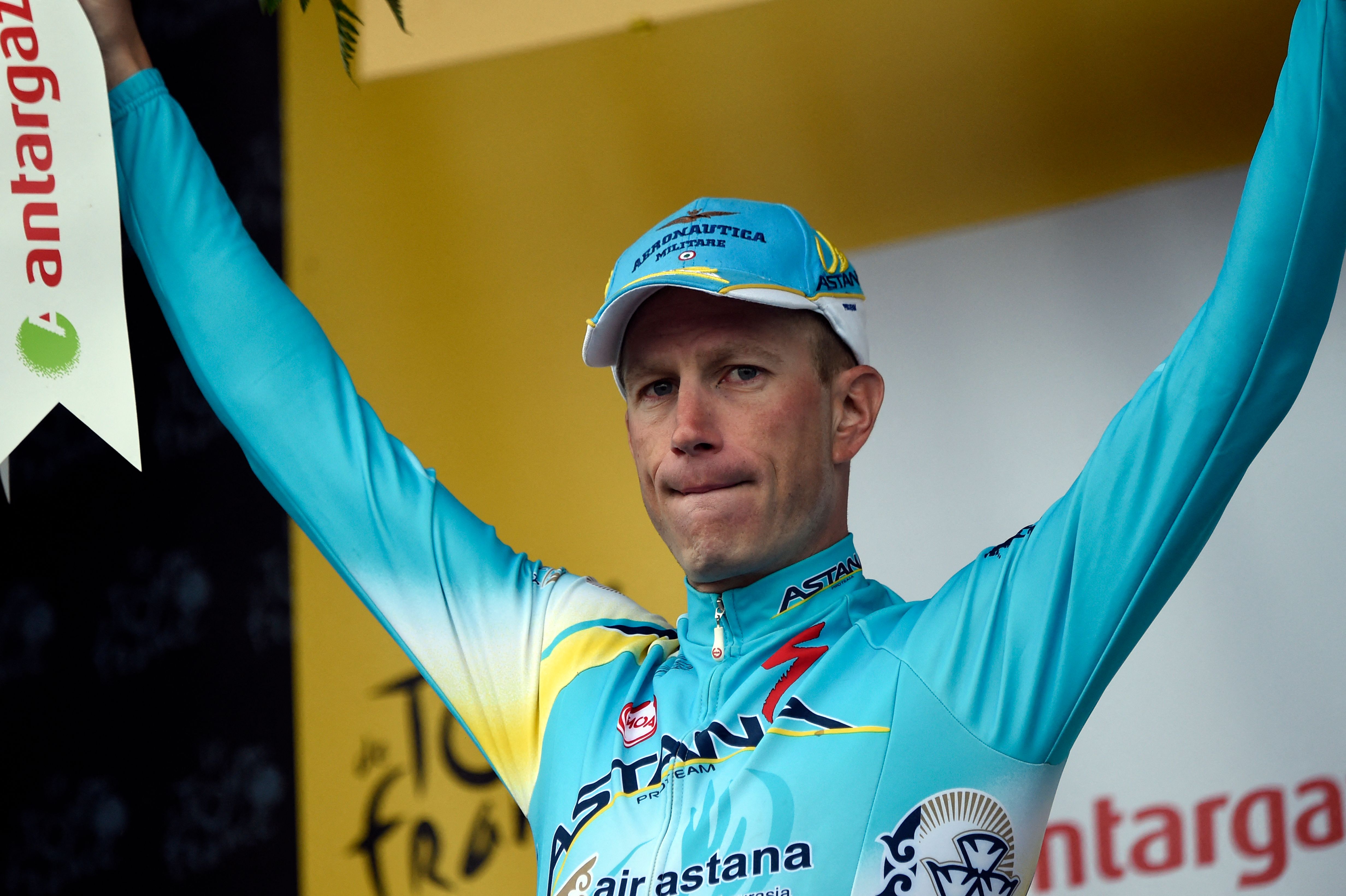 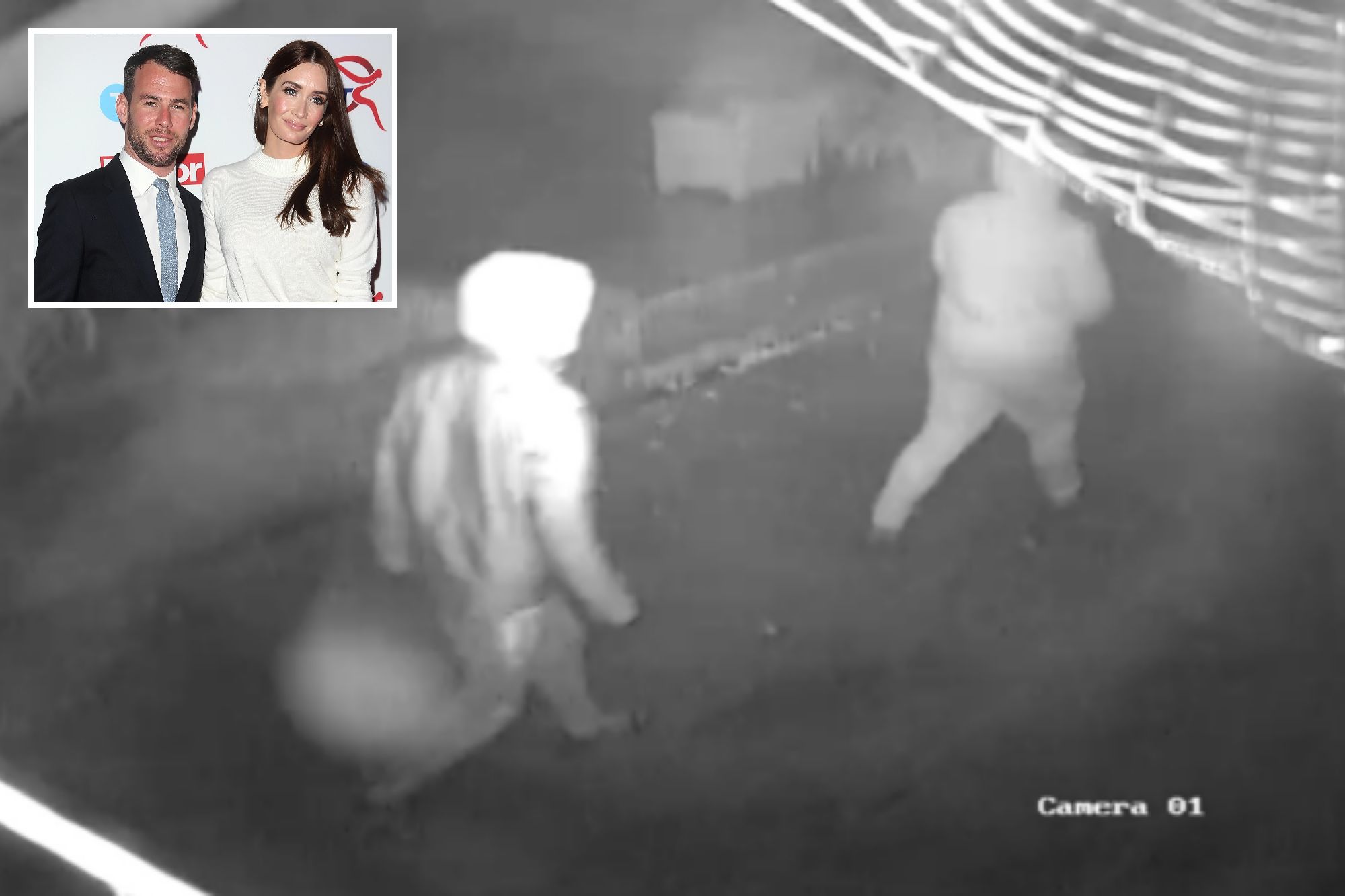 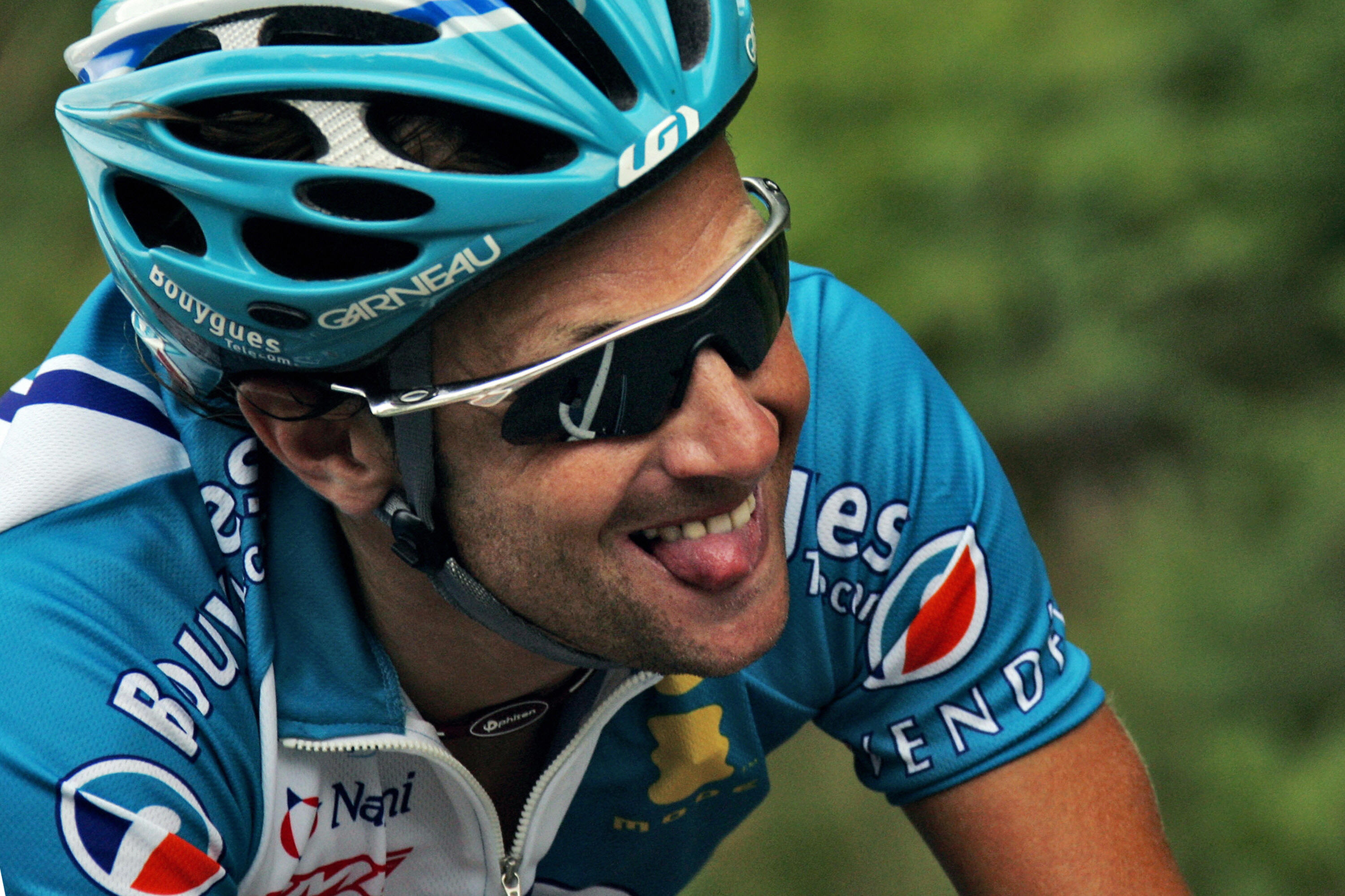 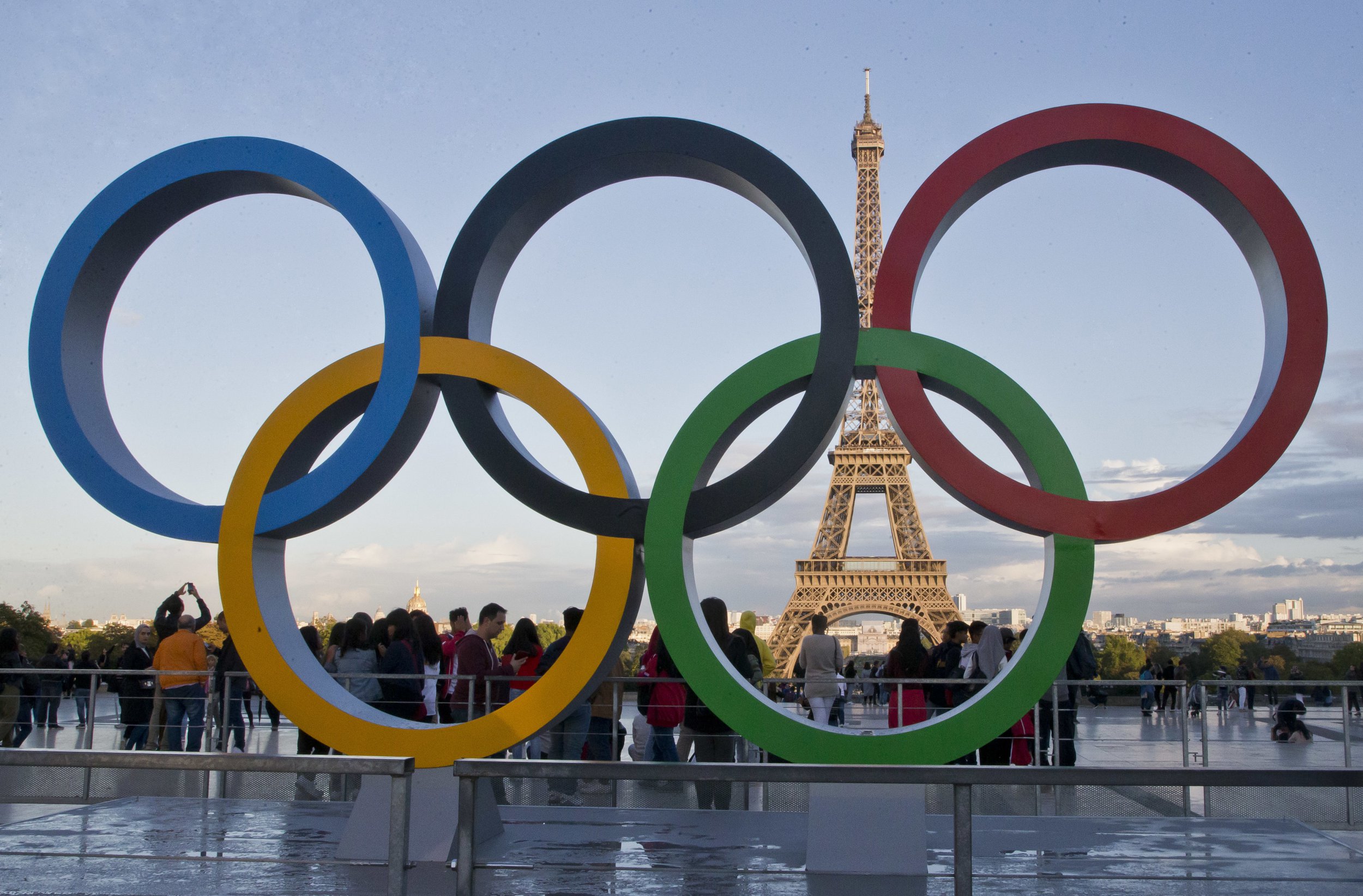 British Olympic cyclist has been arrested on suspicion of rape

"Telling the world means I have to accept we are having another baby and this fills me with all kinds of emotions."

She added: "I'm scared every single day that I might have to go through the pain of loosing another baby.

"It makes you feel ungrateful for something you've so desperately wanted for the last year.

"But I also know there are going to be so may people, like I was, seeing my post and wishing I would go away with my happy ending.

"But I also know when I was lying in the hospital bed I was searching for people's happy endings because it was the only thing giving me any comfort at the time.

"That maybe, just maybe I would get my happy ending."

Jason himself is a seven-time Olympic gold medallist, which is more than any other Team GB athlete in history. 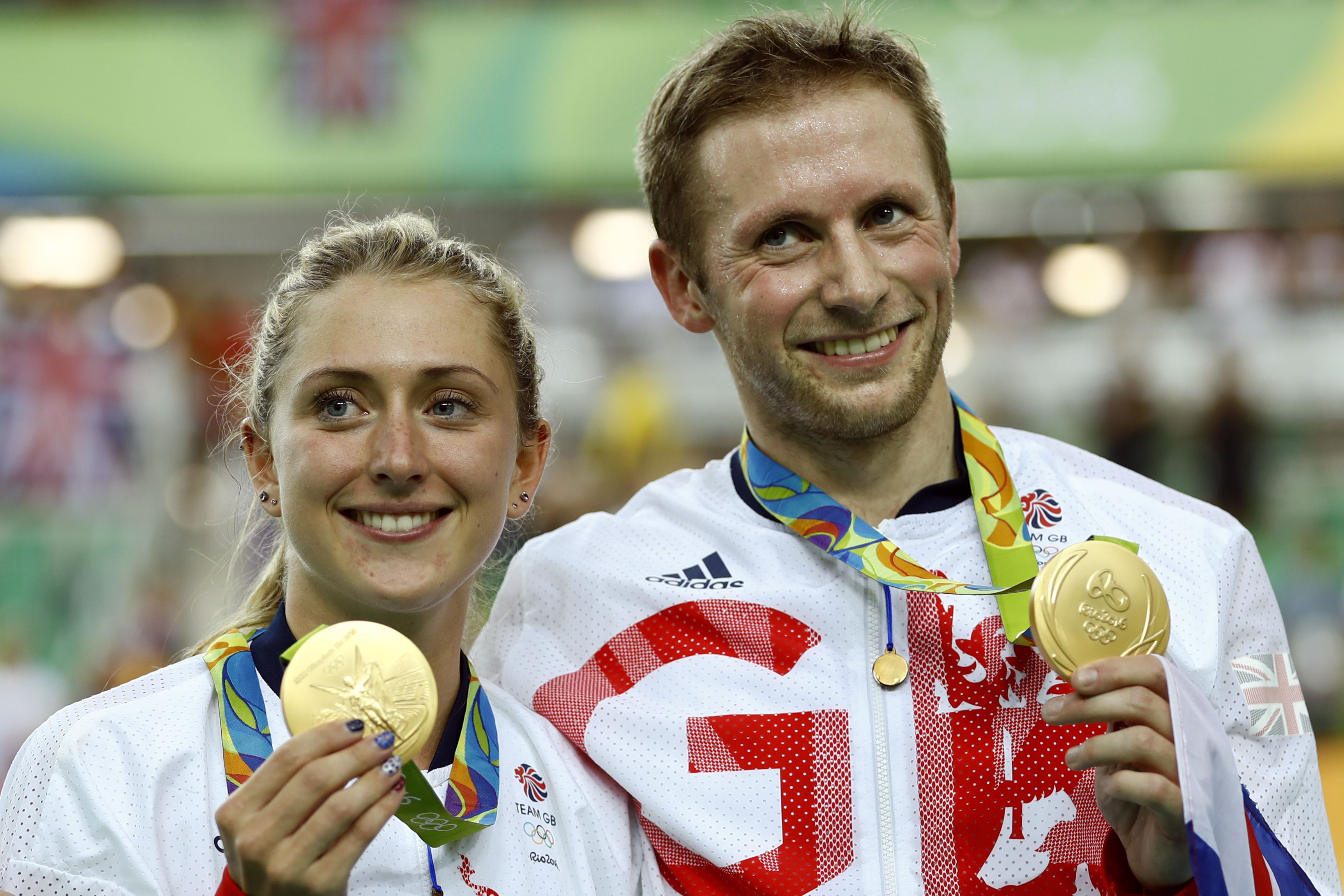 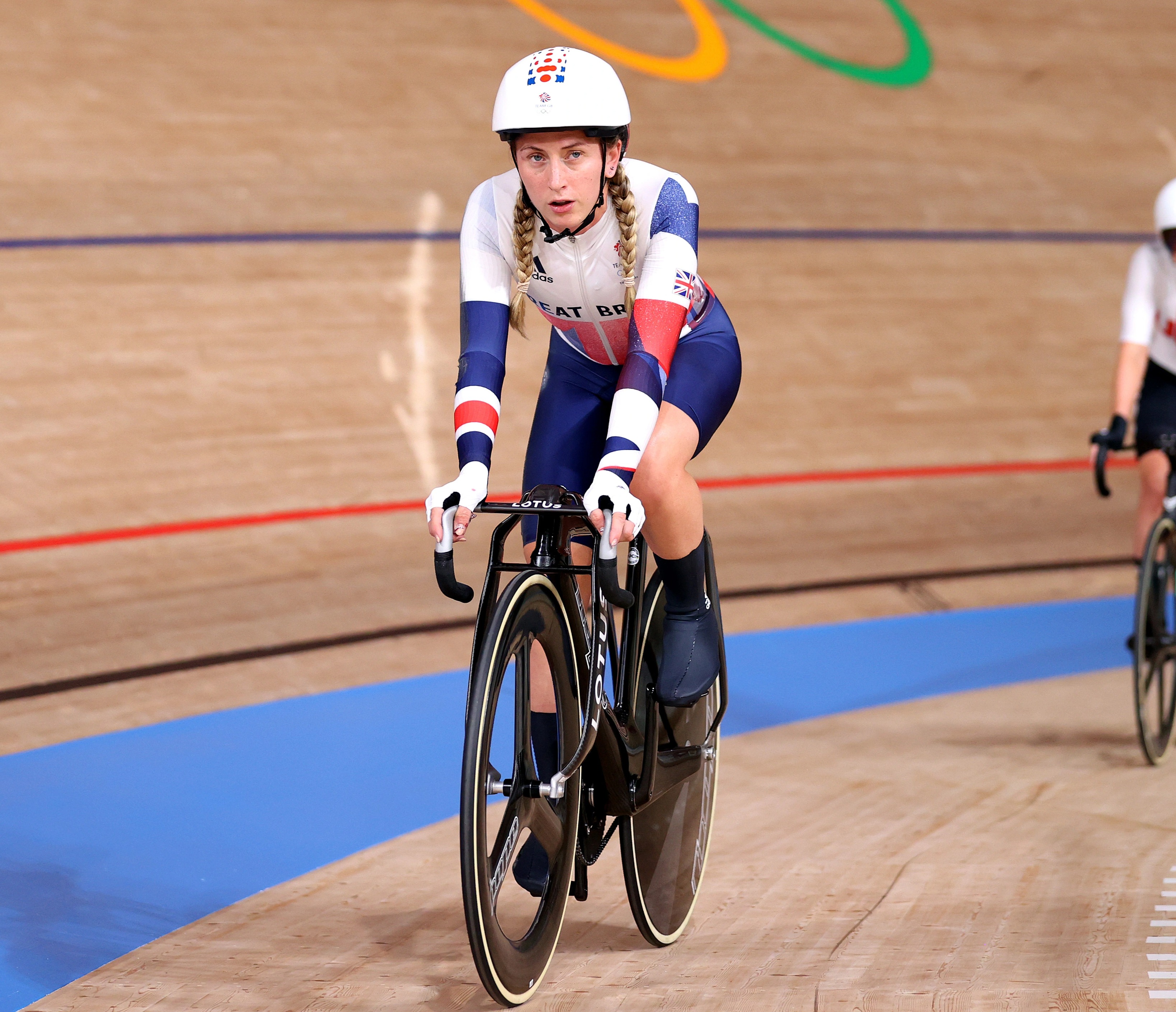