OLYMPIC legend Jessica Ennis-Hill says athletes should be able to wear what they want as she admitted she lived in fear of a wardrobe malfunction.

Germany’s Olympic women's gymnastic team announced this week that they would be wearing full-body suits in protest against 'sexualisation' in the sport. 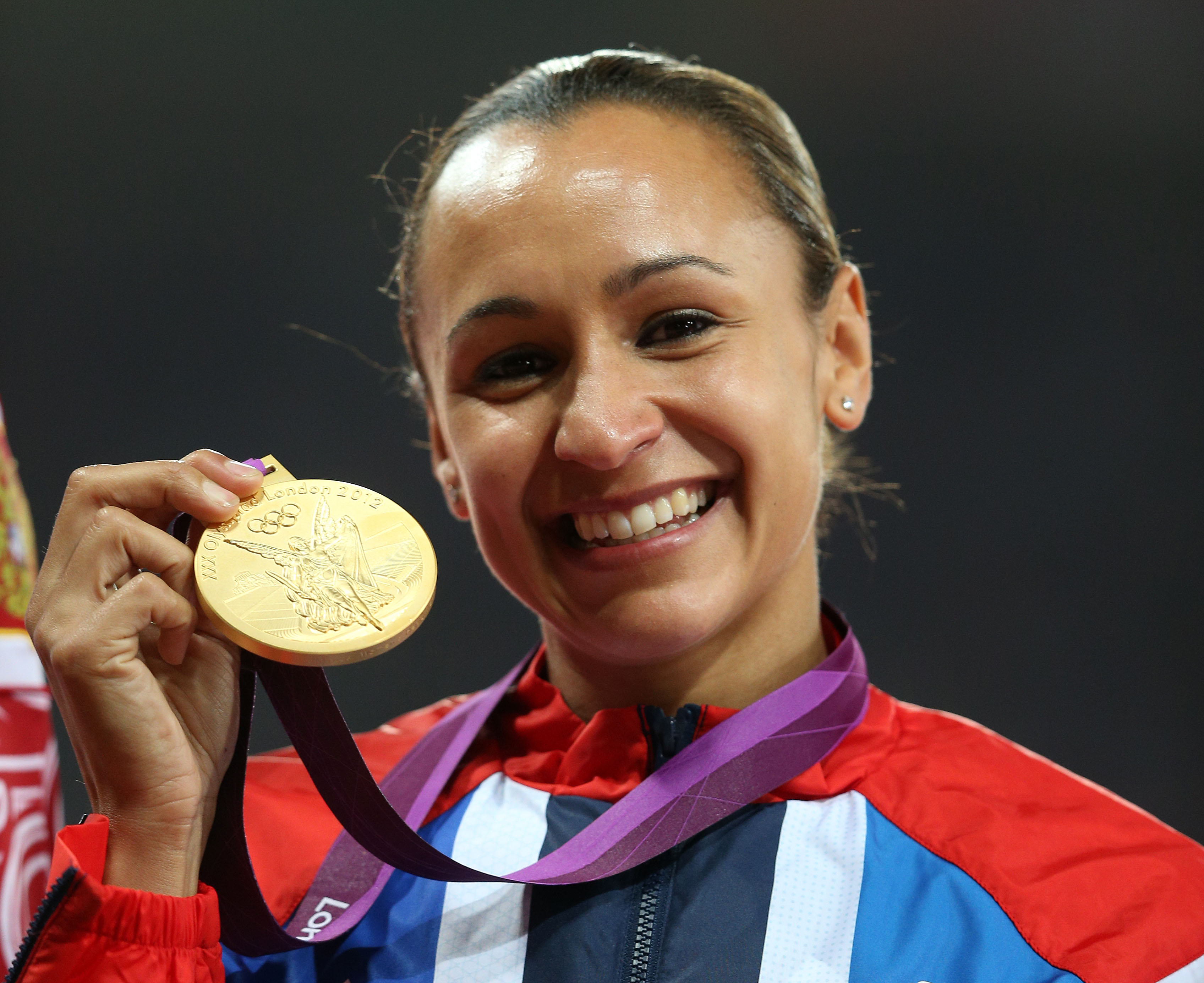 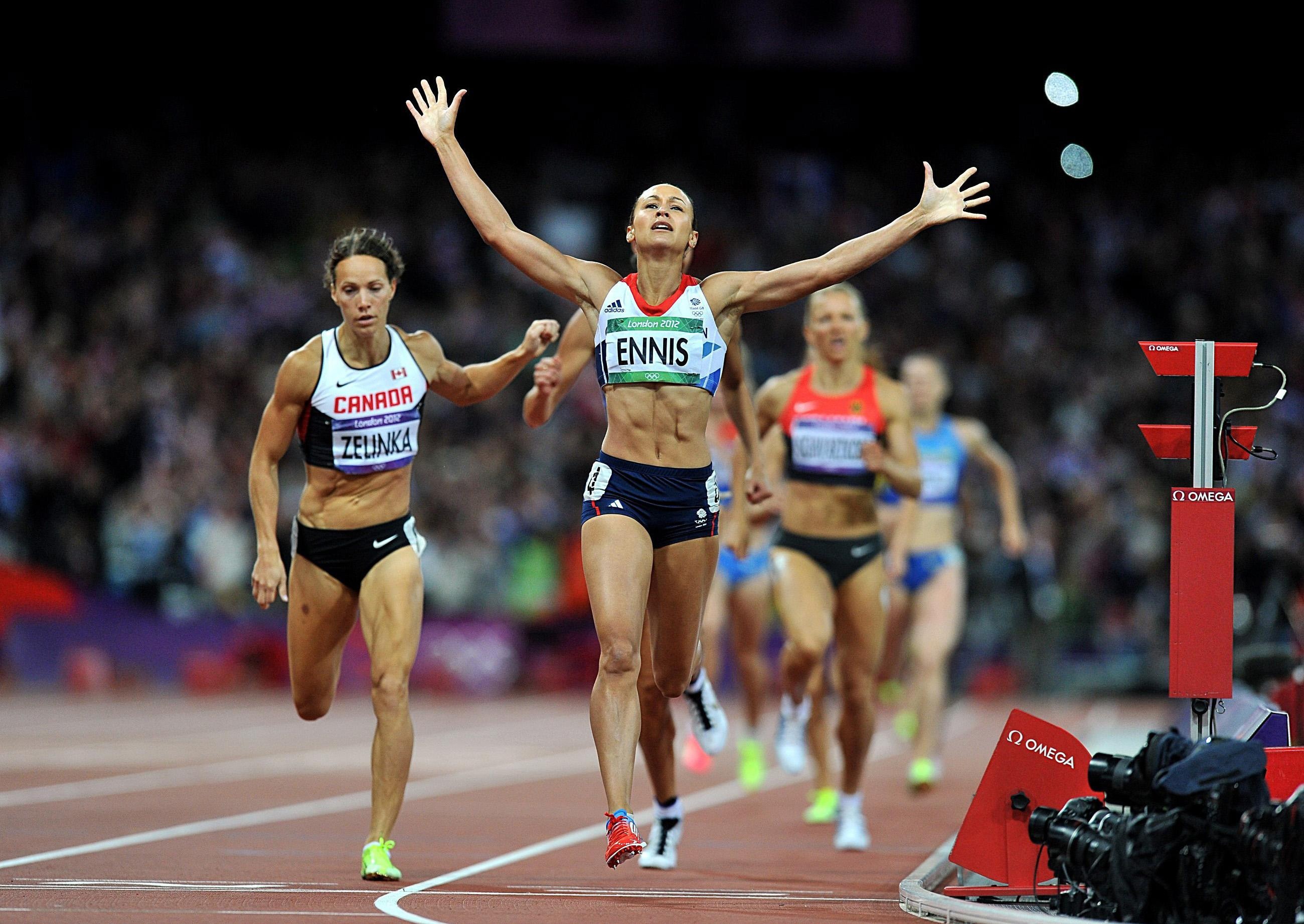 The suits – which were worn in their gymnastic qualifications on Sunday – cover the legs to the ankle.

That was after Norway’s women’s handball team were fined £1,300 for refusing to wear bikini bottoms.

The Scandinavians were charged with wearing ‘improper clothing’ as they instead wore shorts during the European Beach Handball Championships in Bulgaria.

Norway’s handball federation stood by its athletes, saying: “We are very proud of these girls who raised their voices and announced that enough is enough!

“Together we will continue to fight to change the rules for clothing, so that players can play in the clothes they are comfortable with."

The fine came a day after British Paralympian Olivia Breen said she had been told by an official at Sunday’s English Championships that her competition briefs were too SHORT.

Now Ennis-Hill, who won heptathlon Olympic gold at London 2012, has joined the debate and said athletes should be free to think about their performance and not worry about how they look.

And she admitted that she was terrified she would suffer a wardrobe malfunction while competing in her heyday due to the outfits she had to wear.

Writing in The Telegraph, the 35-year-old said: “Women are far too often penalised for their sports apparel when all anyone should be thinking about is their performance and how to help them be at their best.

“When I first started competing, I wore running knickers – as is the norm in athletics – and I often felt self-conscious. As soon as you take one stride, they are up your bum.

“Doing the hurdles, when your legs are spreading, or in the high jump with the angle of the camera on you in inappropriate places, you cannot help but have a worried thought creep into your head.

“When you should be focusing on your performance, instead you are thinking, ‘Oh gosh, I don’t want to have my bum coming out’.

“It takes away from feeling confident, and is an unfair distraction for women trying to compete.

“Ahead of London 2012, I had a lot of conversations about running knickers. At a time when you want to feel comfortable, dignified and supported by your kit, instead you feel at risk of being exposed to the world.”

Ennis-Hill added: “As I got older, I stopped wearing running knickers for everything. It was affecting my confidence as I was thinking about it more than I should.

“But it’s harder for a young athlete to make those decisions. You are going against the grain, which is only easier as an established athlete. 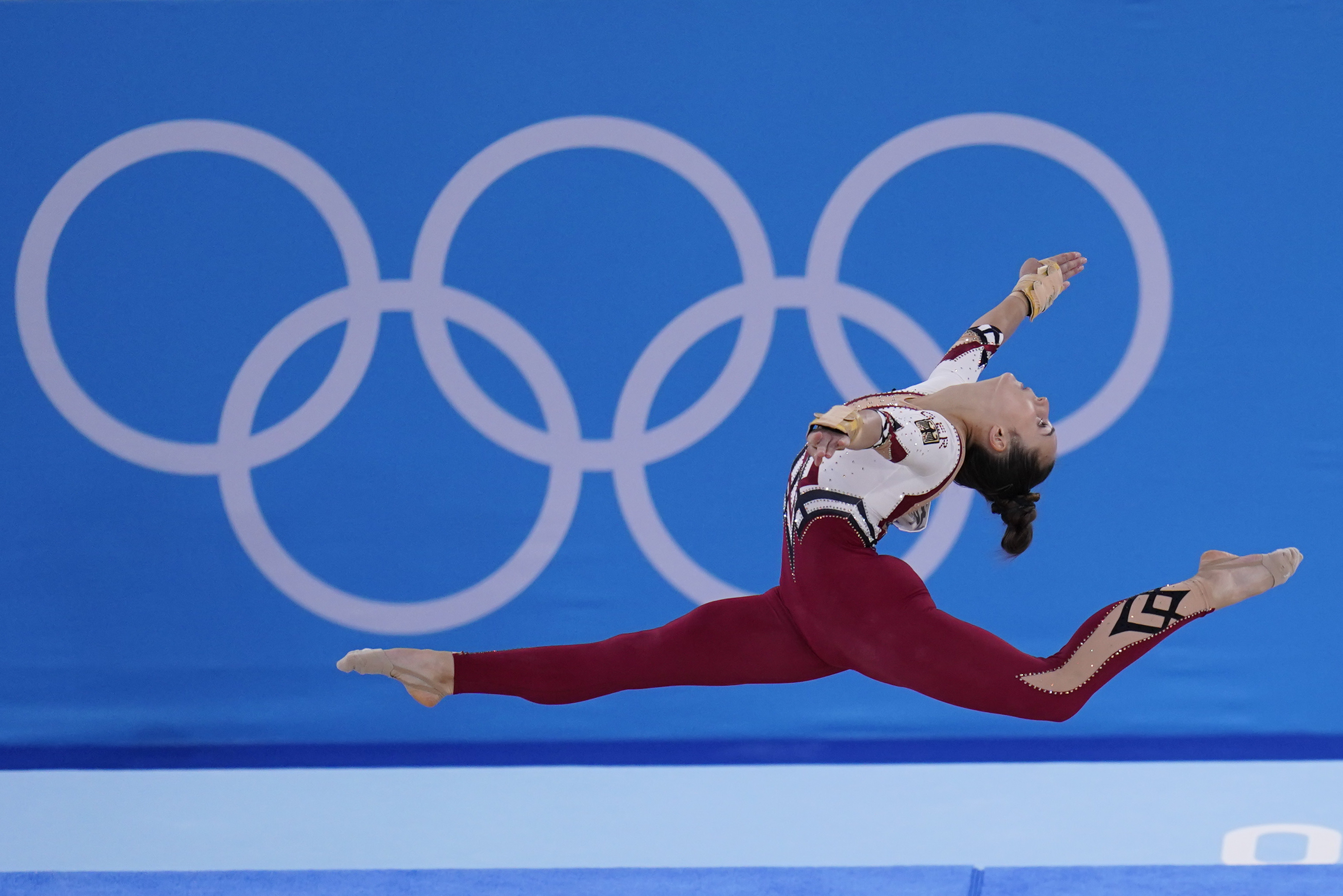 “This feels like a pivotal Olympic Games when it comes to women speaking out.

“And the more female athletes use their voice, the more that others will have the confidence to join them.

“My hope is that women will feel empowered to speak out about their bodies and what they are happy to wear.”

🥇 TOKYO OLYMPICS LIVE: All the latest from the Games with our live blog

🥇 WHAT'S ON TODAY? Best bits to watch at the Olympics and UK times for your favourite stars