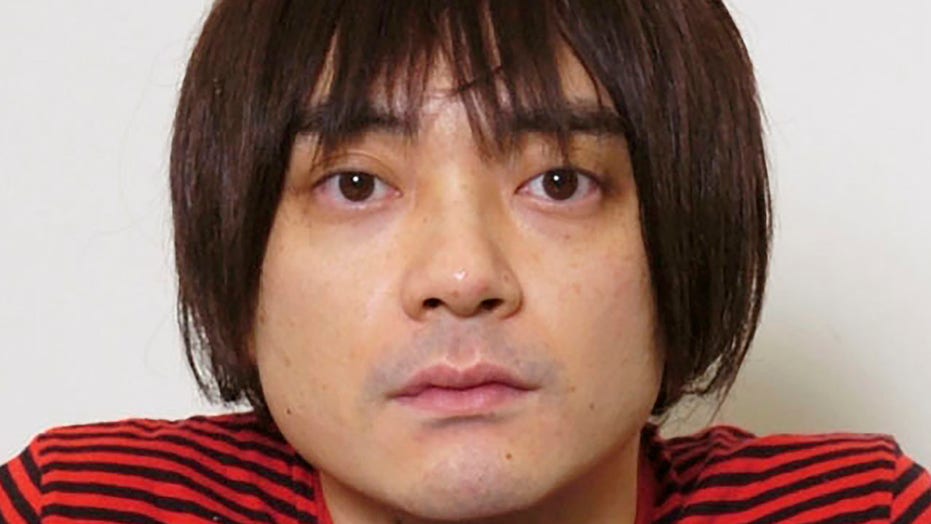 A Japanese composer who was working on the Tokyo Olympics opening ceremony stepped down Monday over scrutiny for bullying his classmates during his childhood.

Allegations against Keigo Oyamada, 52, first surfaced on social media. He was accused of bullying classmates, including those with disabilities. Olympics organizers initially said Oyamada could stay on as the composer but backtracked after he had submitted his resignation, saying his actions were “absolutely unacceptable.”

Officials said the initial decision to keep him was “wrong.”

“I sincerely accept the opinions and advice I have received, express my gratitude, and will keep them in mind for my future actions and thoughts,” he said on social media. “I apologize from the bottom of my heart.”

Atsuko Kubo, the head of an association of families of the mentally disabled, “strongly protested” against Oyamada’s past actions in a statement Sunday. Kubo said it was disturbing he had targeted disabled people.

A segment of music Oyamada composed for the opening ceremonies will not be used and he will not have a role in the Paralympics opening event, organizing committee CEO Toshiro Muto said Monday.