Last year's Champion Chase winner won't have it easy though, with his three rivals boasting some of the best two-mile form in the game. 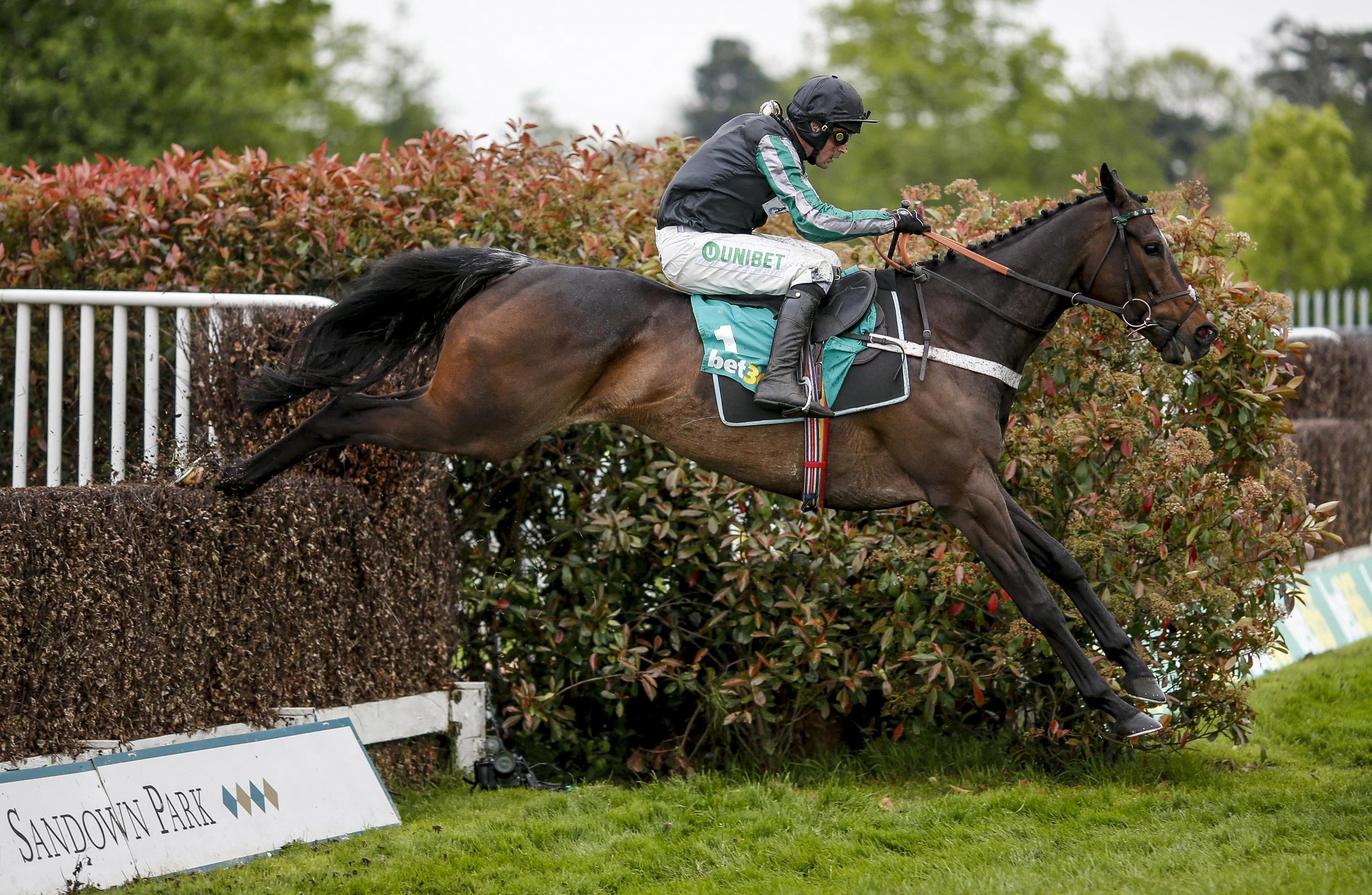 However, despite the strength of the four-strong field, Nicky Henderson's gelding is hot property to make it fifteen wins in a row.

Last seen bolting up over course and distance in the Celebration Chase, the 175-rated chaser is a worthy favourite – but will arguably face his stiffest test yet on his long-awaited reappearance.

Among those taking him on is Un De Sceaux, Willie Mullins' challenger who lifted the Grade 1 prize in 2016.

The ten-year-old was got the better of stablemate Douvan in the Punchestown Champion Chase back in April, and despite his trainer reportedly having misgivings about whether to run, is all set to take his chance.

The five-year-old will be having his first start in open company at the highest level after defeating a strong field on his return in the Grade 3 Poplar Chase.

He had the measure of last year's Arkle winner Footpad before he fell, and if progressing again will be fancied by many to dominate from the front. 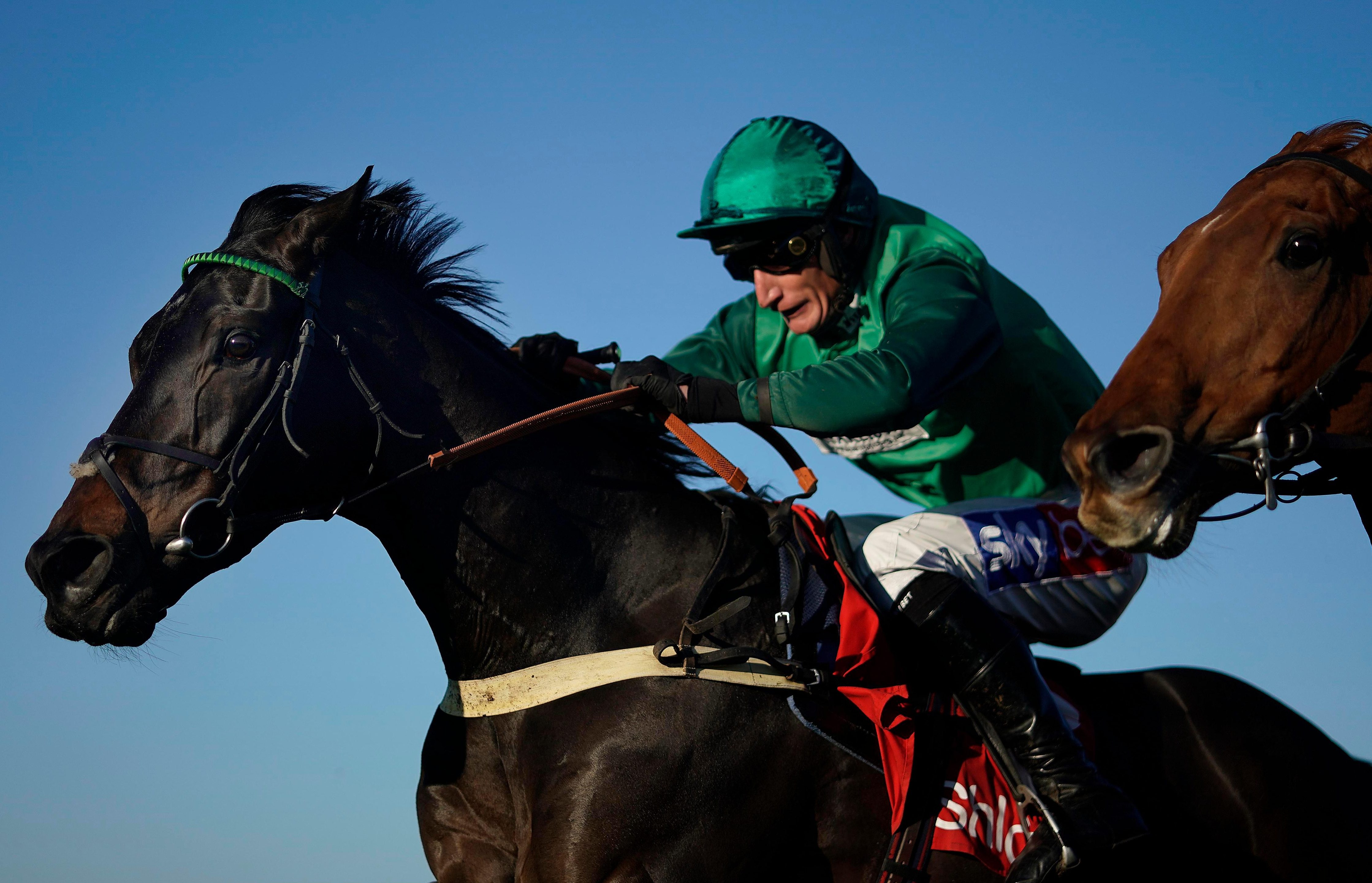 The six-year-old has a fair bit to find with the favourite on the figures, but the ceiling of his ability is yet to be discovered.

He won nicely on reappearance in the Shloer Chase and is sure to benefit from the likely strong pace.