ARSENAL ace Mesut Ozil has been perfecting his signature 'chop' technique from the spot – but Gunners fans may want to look away.

The 30-year-old is expected to start for the North London side in the Europa League final against Chelsea in Baku. 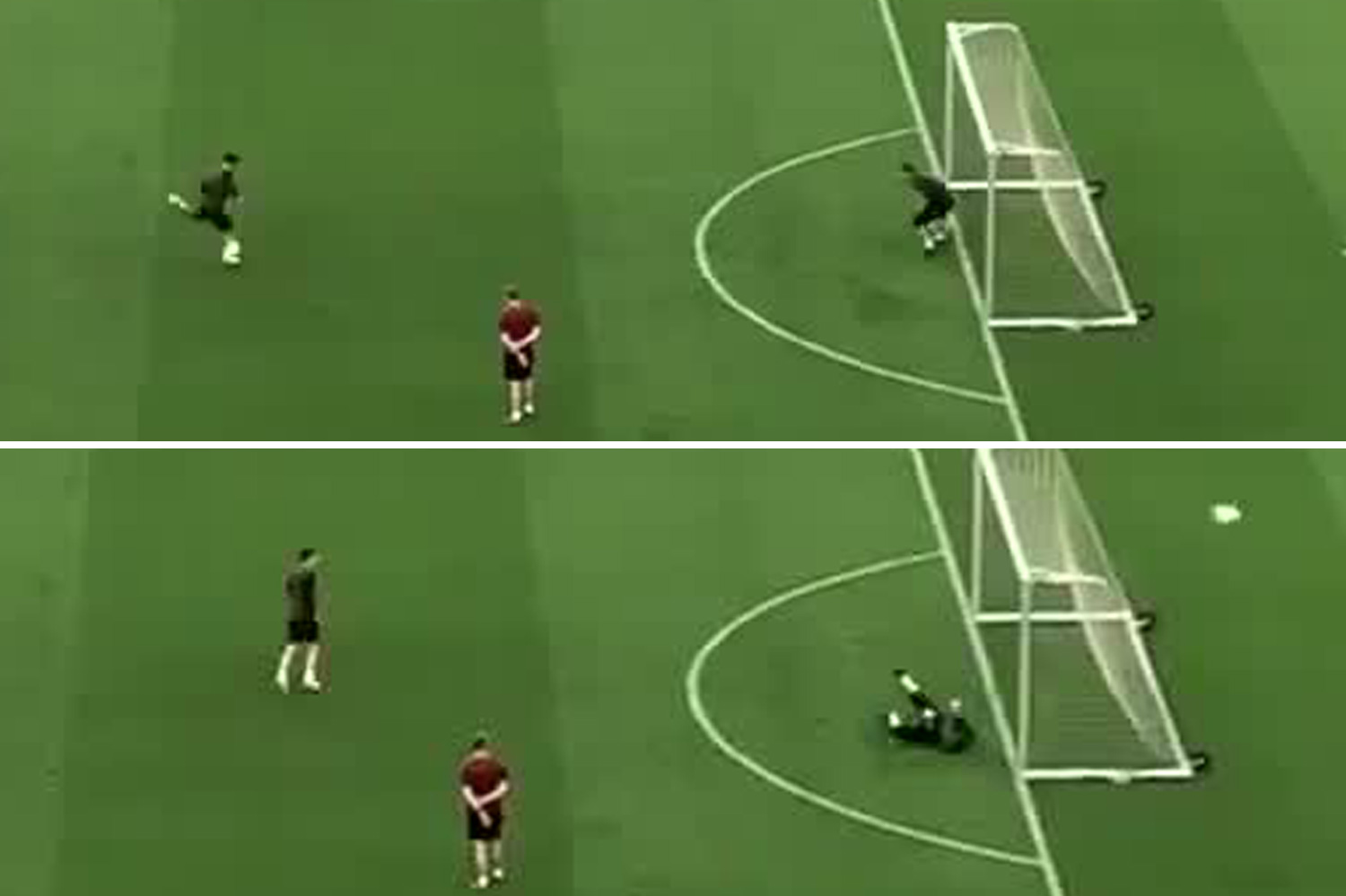 He will be hoping to inspire Arsenal to their first European trophy since 1994 as the club look to win their first-ever European tie against an English side.

But the former German international is unlikely to step up with Arsenal's match-winning penalty should the clash go to a shootout judging by his latest attempt from 12 yards out.

Ozil has missed his only two penalties for Unai Emery's men – both coming in the Champions League during the 2013/14 season.

And after his curled attempts were easily saved, he has opted to try and deceive the goalkeeper with his bouncing 'chop' technique.

But in a video that has since went viral, Ozil's effort sailed over the bar – much to the dismay of Arsenal supporters.

While another joked: "Surely we don’t want these videos shared!" 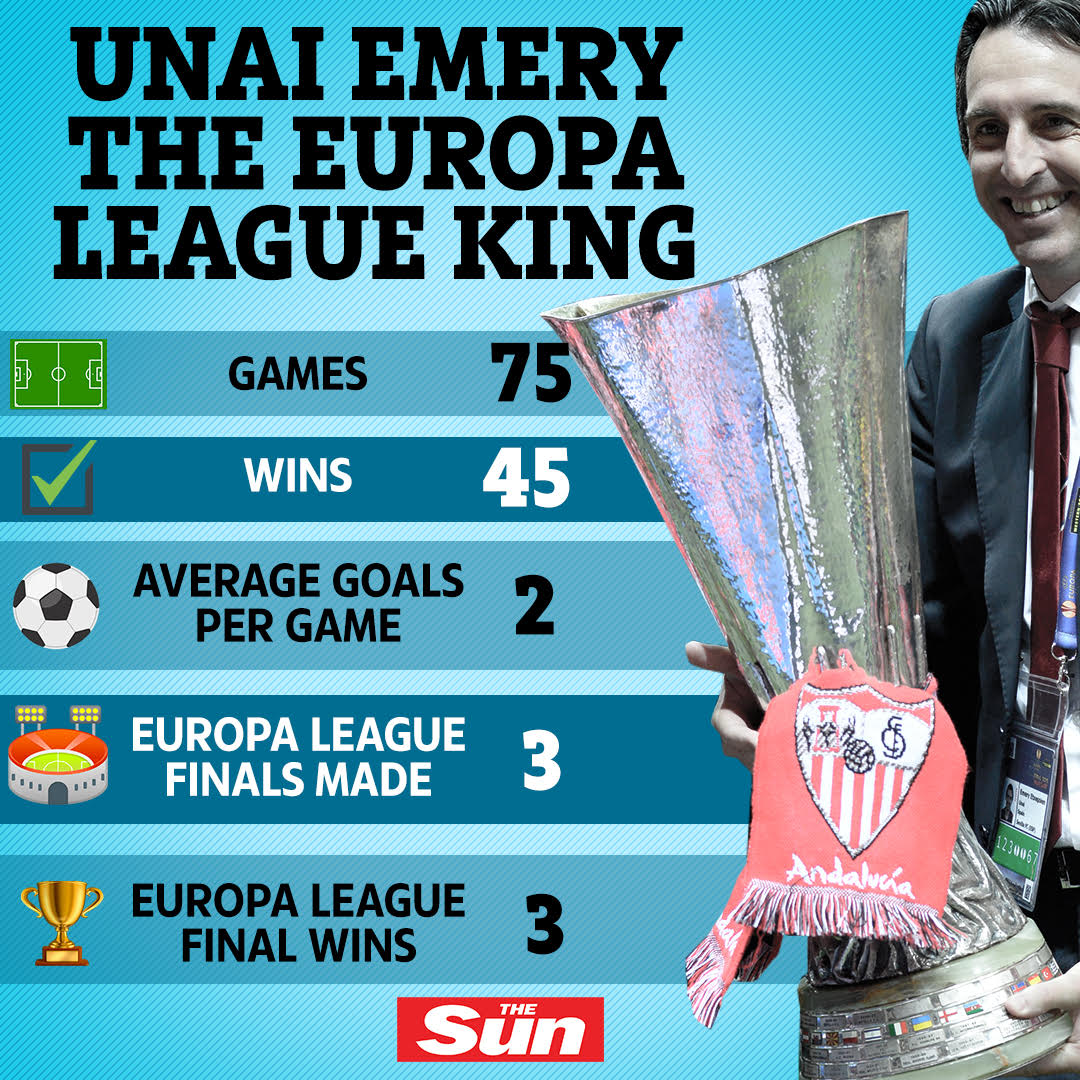 One quipped: "You say he missed. You missed the vision of the guy! Watch the ball go straight in the correct goal 20 yards behind."

Ozil won Arsenal's Goal of the Month award for February for his bounce chip against Bournemouth during the 5-1 win at the Emirates.

While he also recently scored in similar fashion during the 3-2 defeat against Crystal Palace, while he netted identical strikes against Liverpool and Huddersfield last season.