WWE chief Shane McMahon, without any real explanation, thanked the 26-year-old for her "enormous contributions" on the show last night. 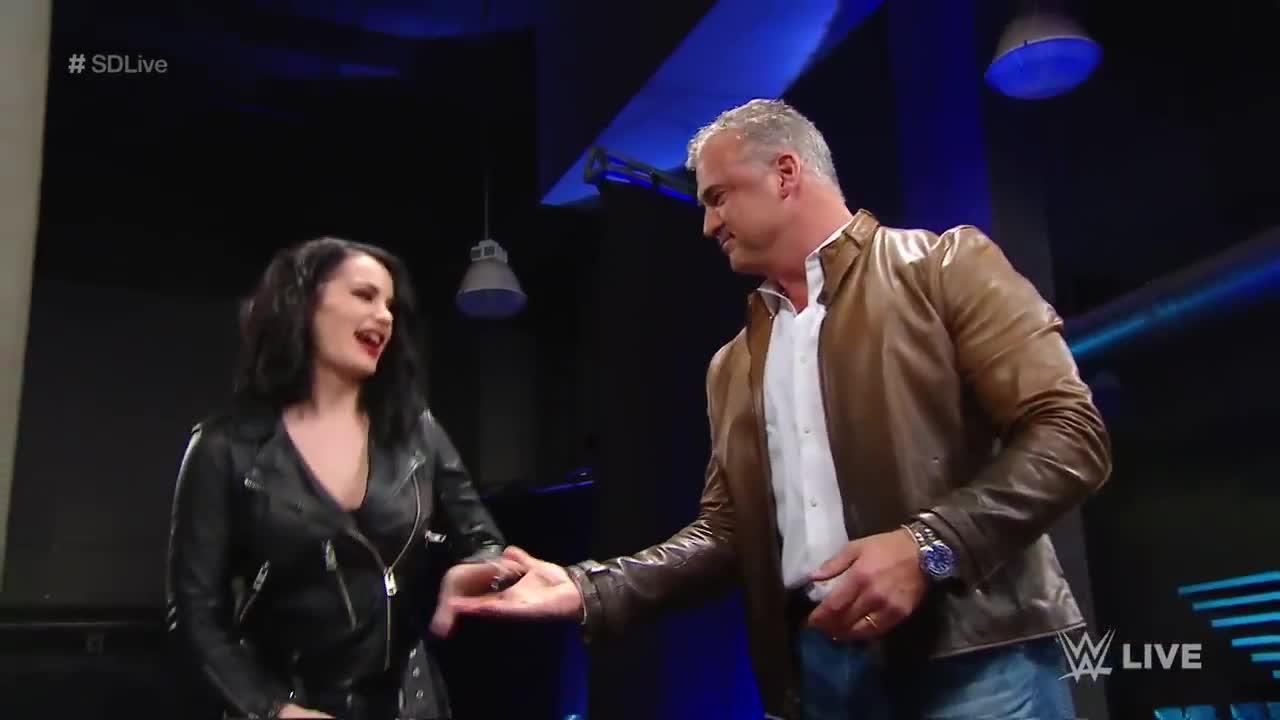 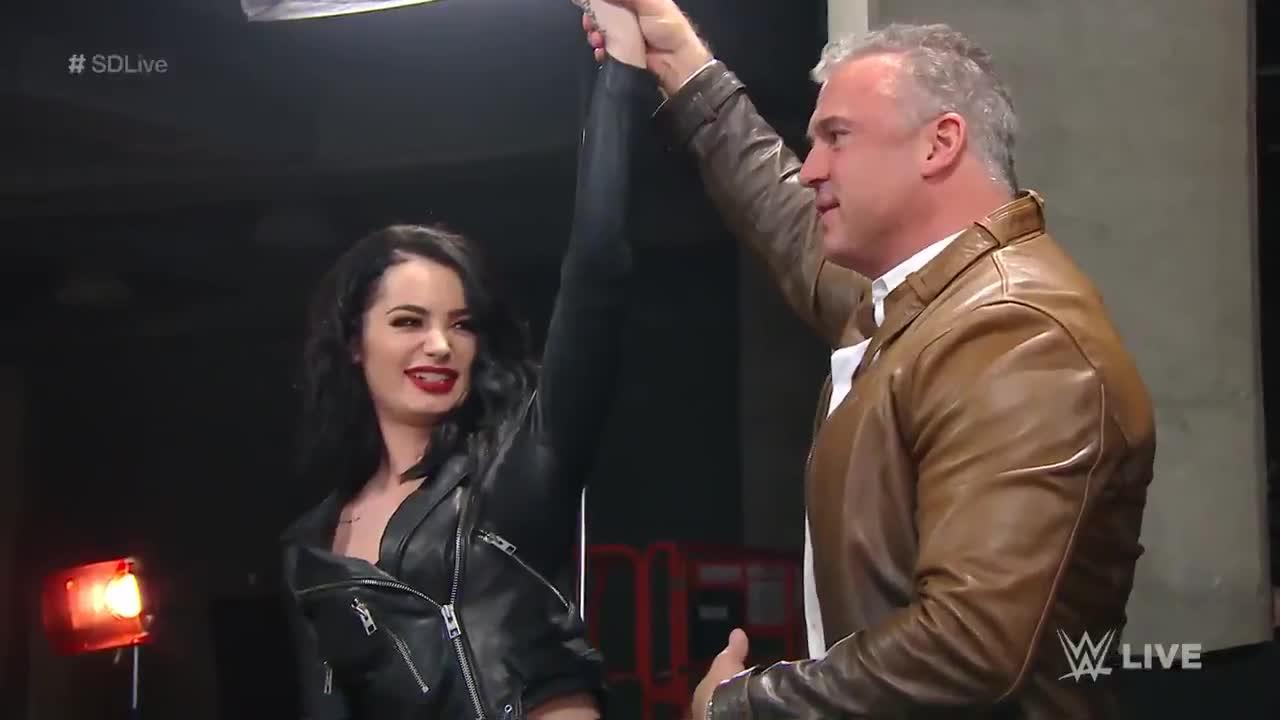 The out-the-blue axing came as a shock to audience members.

Many see the sacking as the continuance of the restructuring of the show – where ratings have dropped significantly.

McMahon, adressing the SmackDown live roster, said it was time to take responsibility for the show.

He said: "Don't just reach for the brass ring… grab it and rip it down", before turning to the former wrestler and delivering the news.

Thanks for the tag team glam from my wonderful ladies @makemeblush_mua and my OG @mrs_lindysue killed it for smackdown tonight! You the bestttt! 🖤💄: @thesarayastore duh 😏

You guys the lipstick is officially out! So go to @thesarayastore link in my bio right now to get yours. Can’t believe the amount of support we’ve had for these lipsticks. Already close to selling out. Blows my mind! You guys and girls are absolutely incredible!!! Thank you! 🙏🏻 #BreakUpMakeUp #Vegan #CrueltyFree #GlutenFree

Kick started #WWEEvolution today with Hall Of Famer @thebethphoenix and first ever @wwe female commentator and one of my fave people @reneeyoungwwe on the panel. What a beautiful night to be apart of. Very lucky to be here and amongst hard working, inspiring, empowering women from the past, present and future.

Just day dreaming about how amazing this “into dust” chocolate color lipstick is… more colors coming soon and if you wanna new lipstick shade reveal go to @thesarayastore and get it to 50k followers! 😍 go go go! @marcliscioarts bad ass pictures and @janeenersss bad ass makeup! And all the SarayaStore team involved in the shoot you bad ass too 🖤

The decision will come as a dissapointment to viewers of the show.

Paige's role as General Manager has been a success – she added depth to the story line and did not take the limelight away from the wrestlers.

This is why it is even more confusing she has been dismissed from her role.

McMahon promised viewers it was time to give them "less of you don't want, and more of what you do".

There is no doubting that Smackdown have many problems to address – but Paige wasn't one of them.

"I mean, you couldn’t even make it playing yourself in your own movie so, I didn’t exactly have high hopes for you.

"It’s okay though! I make the movie #FightingWithMyFamily great ;)".