Premier League leaders Spurs were nine minutes from victory when the midfielder cashed in on a mistake by keeper Hugo Lloris at a set-piece. 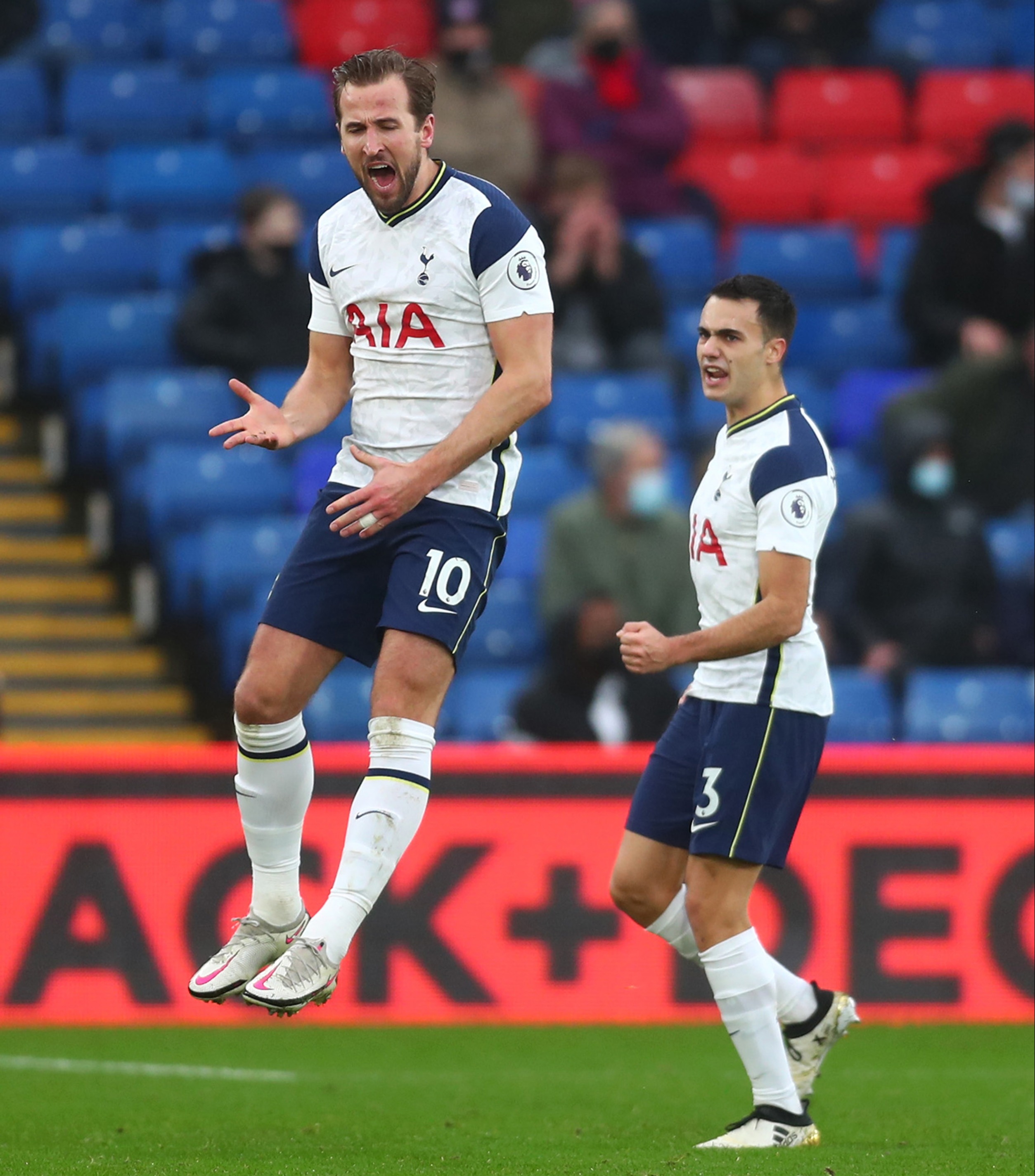 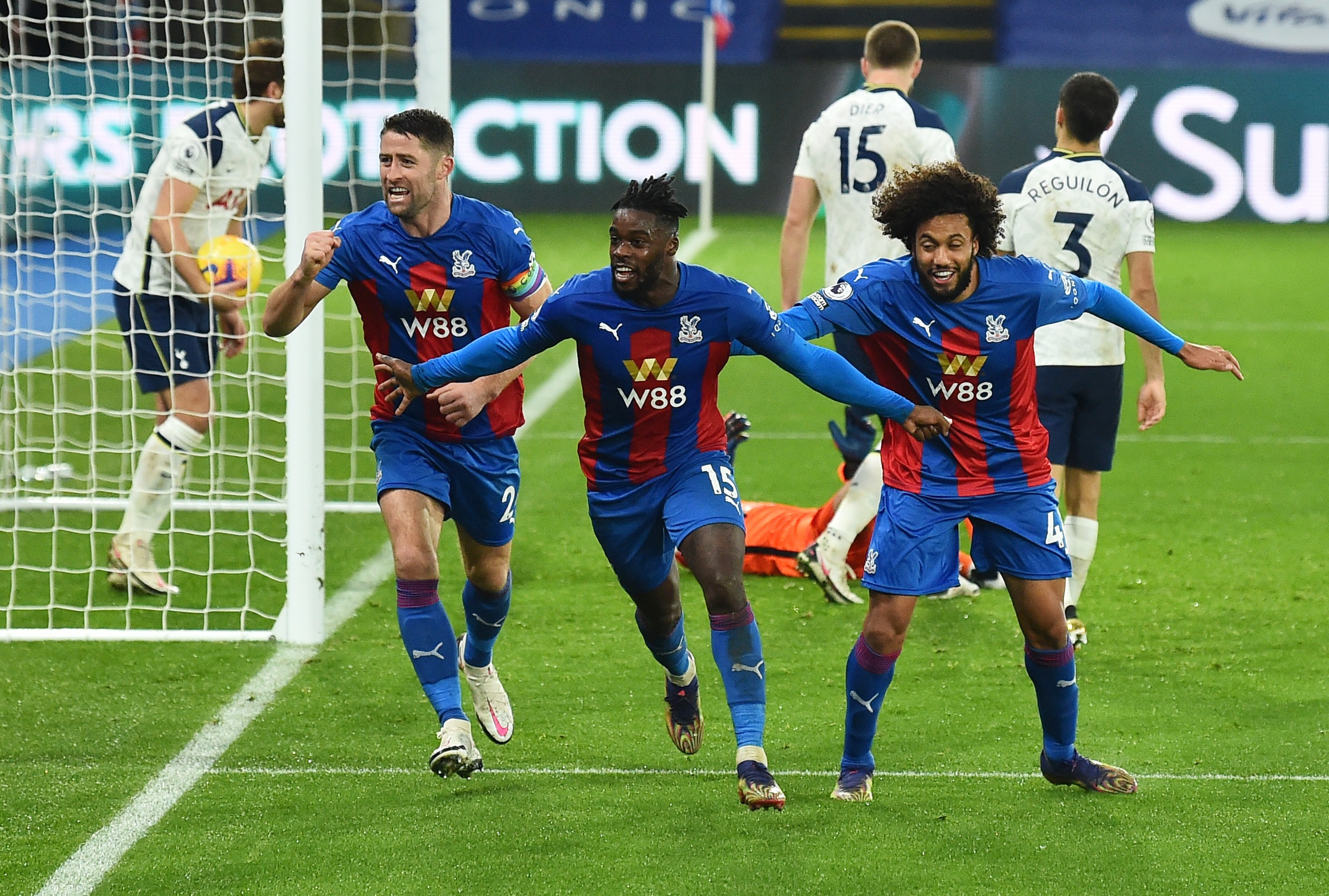 It was Schlupp's first goal since he also scored against Tottenham in a one-all draw back in July.

But this one denied them a great chance to move ahead at the top.

Third-placed Chelsea’s 1-0 defeat at Everton on Saturday provided Jose Mourinho a great chance to put distance between his team and their main rivals.

But a battling display and heroics from Palace keeper Vicente Guaita meant they had to settle for a point and nervously wait to see if Liverpool would overtake them later by beating Fulham.

Schlupp pounced when Eberachi Eze hit an inswinging free kick into the box.

With Lloris blindsided, the France keeper could only parry the ball and Schlupp was on hand to nod the ball home.

However, he had fortune on his side as Guaita allowed the ball to slip through his grasp as the striker registered his 15th goal of the season.

But the Eagles stopper made up for it late on to secure a point.

Dele Alli came off the bench with seven minutes to go for his first Premier League action since October 4.

And his first touch was a brilliantly timed tackle to stop Eberachi Eze in his tracks as he bore down on the Spurs goal.

But he was unable to provide a spark to help Tottenham take the points at the death. 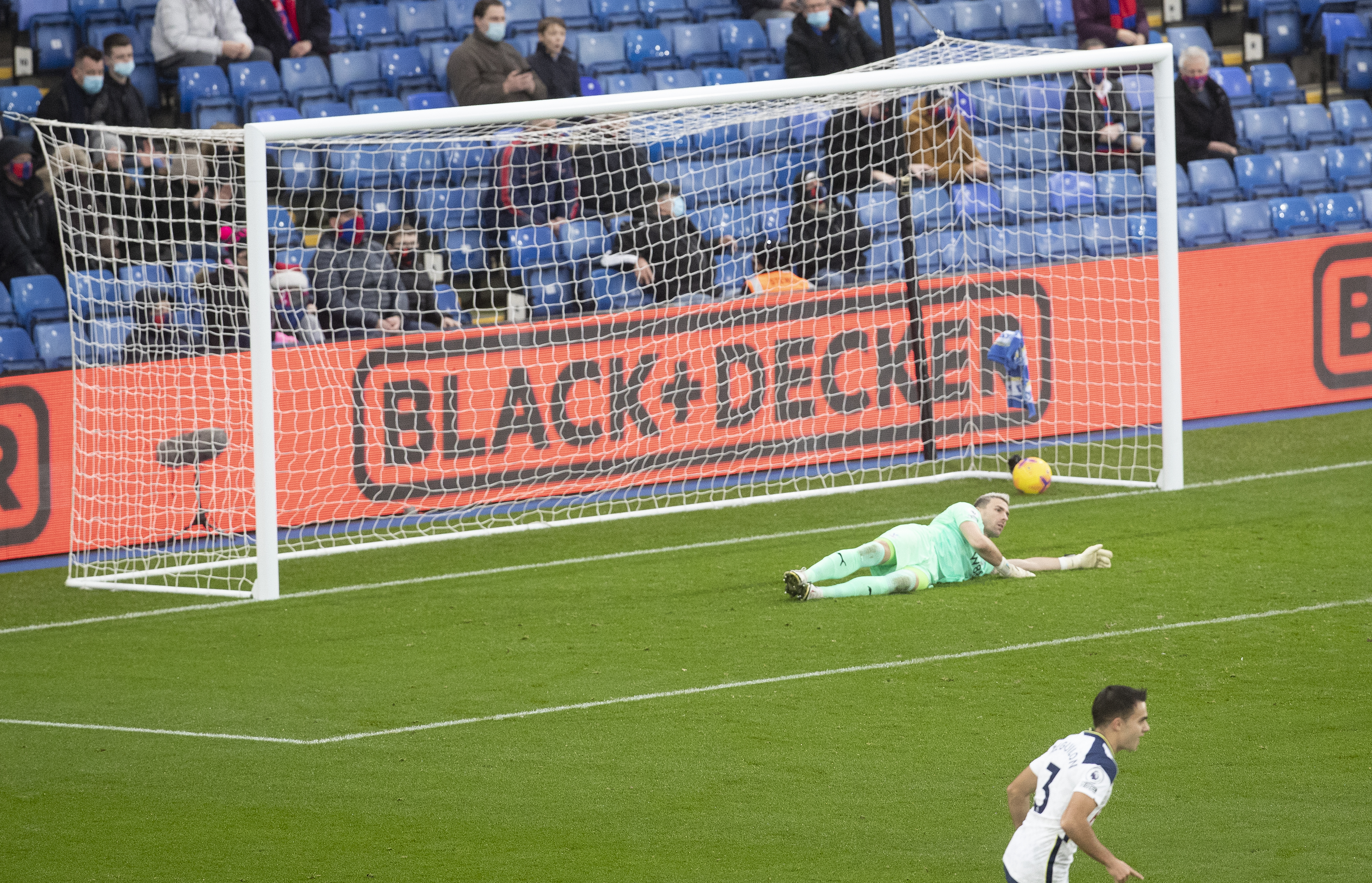 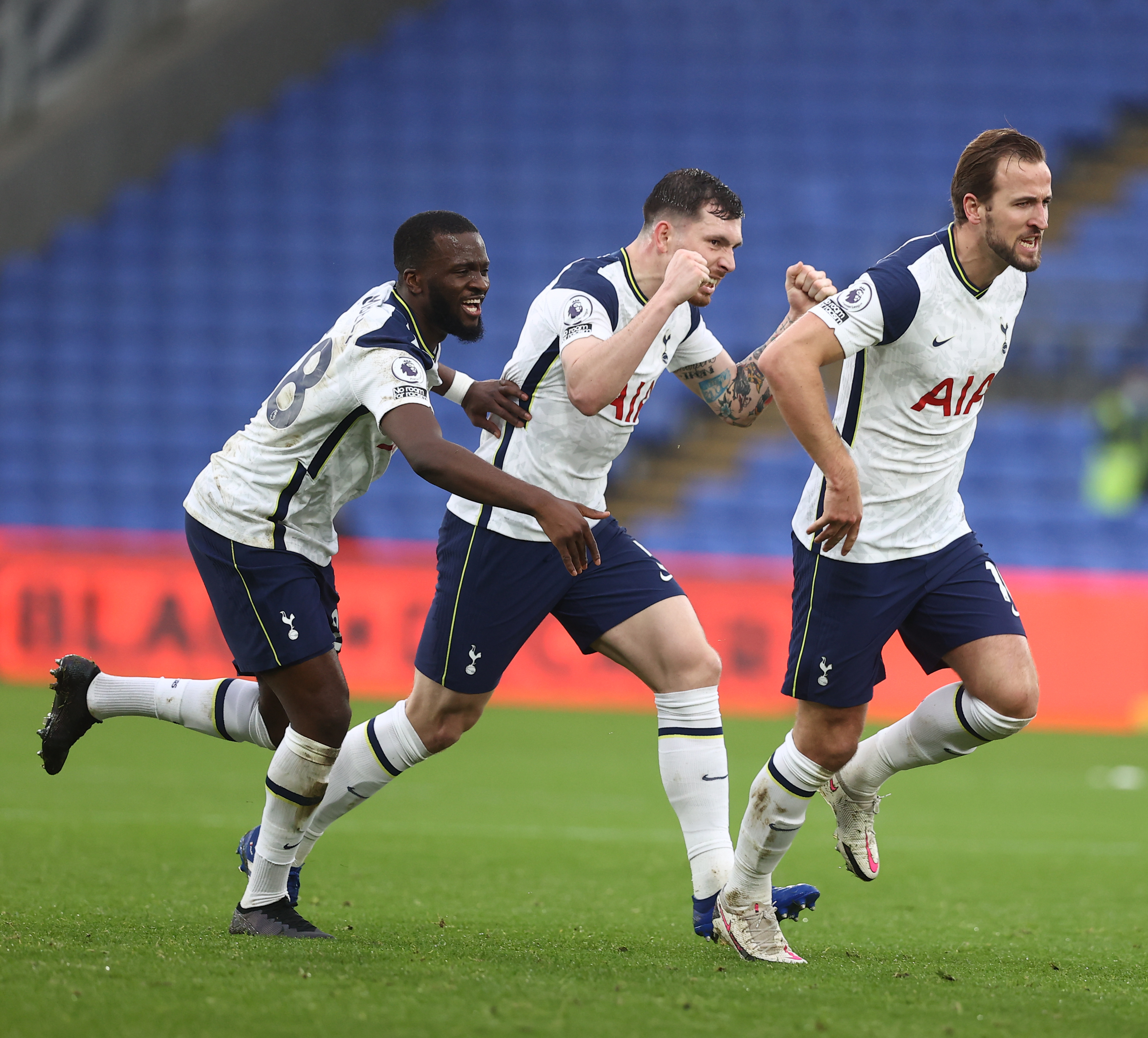 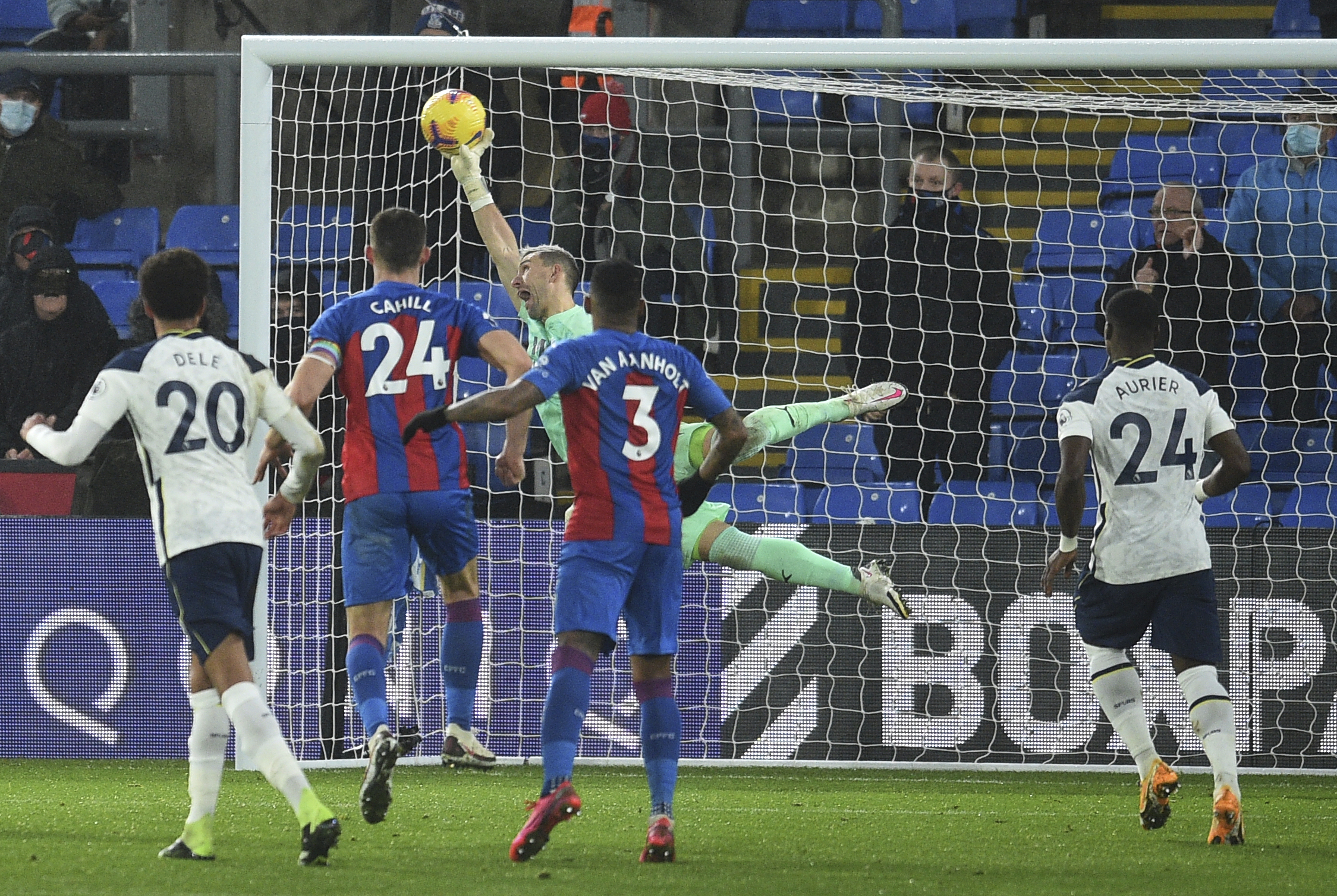