The Wales gloveman posed for a picture with his right arm outstretched and left hand imitating a moustache on a players’ night out to celebrate German midfielder Max Meyer’s birthday. 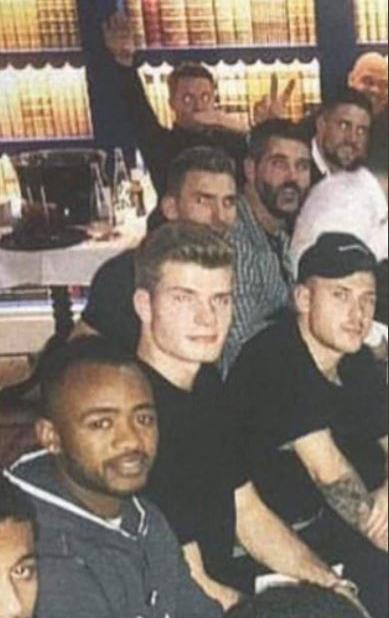 Hennessey, 31, denied any misbehaviour, claiming he had “waved and shouted at the person taking the picture to get on with it" and "put my hand over my mouth to make the sound carry".

He insisted he had not been “making a completely inappropriate type of salute” in the picture “frozen in a moment by the camera” and was backed by Palace boss Roy Hodgson.

But FA disciplinary chiefs have not accepted Hennessey’s claims.

He has now been charged with abusive or insulting behaviour which was deemed an “aggravated breach” because “it included reference to ethnic origin and/or race and/or religion and/or belief”. 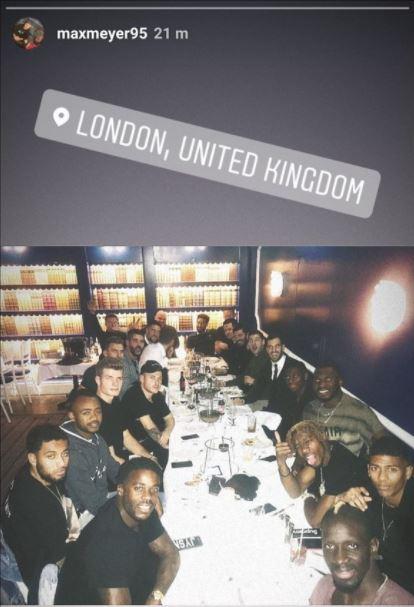 Hennessy, who has until next Thursday to respond to the charge, will be judged as if he had committed the alleged offence on the pitch because he was acting at a team event.

That means a starting point of a five-match ban if he is found guilty, although the punishment could be even heavier.

After the picture was deleted from social media, he said: "Yesterday evening I had a meal with my team mates and we had a group photograph.

"I waved and shouted at the person taking the picture to get on with it and at the same time put my hand over my mouth to make the sound carry. 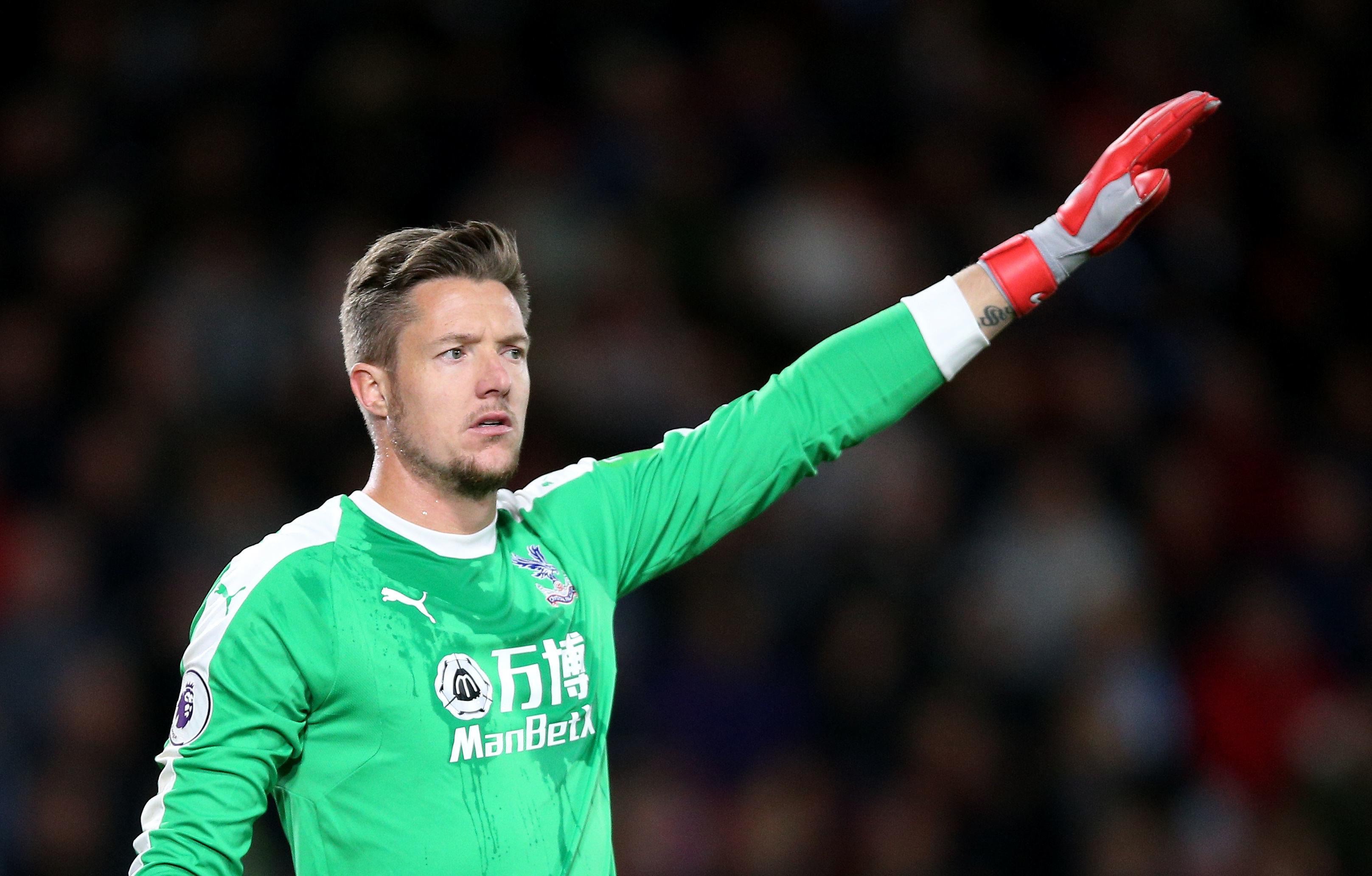 "It's been brought to my attention that frozen in a moment by the camera this looks like I am making a completely inappropriate type of salute.

"I can assure everyone I would never ever do that and any resemblance to that kind of gesture is absolutely coincidental. "

Hennessey is currently out of action with a thigh injury but a lengthy ban would hit Palace’s fight against the drop. 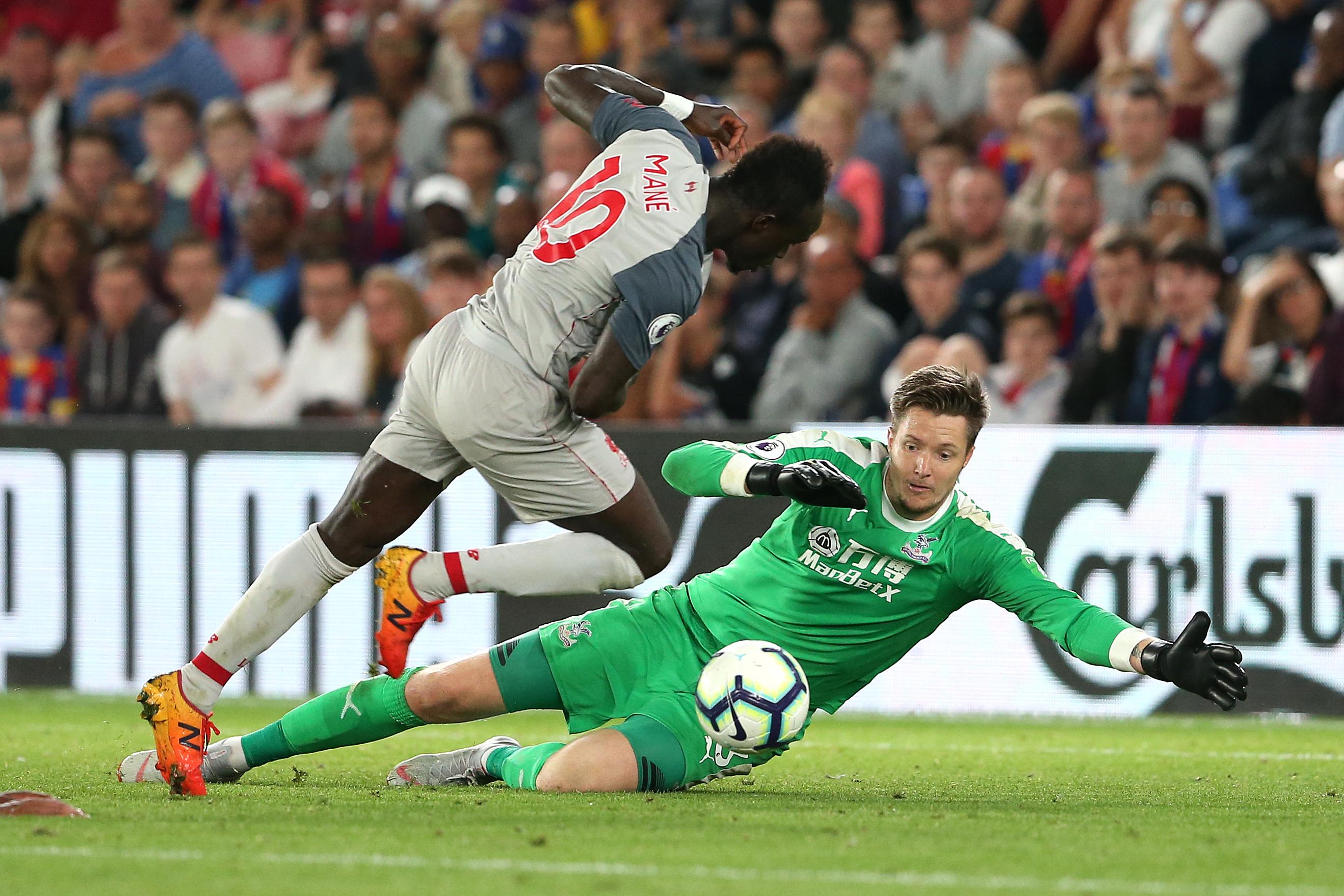