JARRELL MILLER could be out of a dream job after testing positive for a banned substance ahead of his June 1 fight with Anthony Joshua.

The 30-year-old was cherry-picked to helped AJ make his US debut but it has turned sour after a VADA test came back with a red flag. 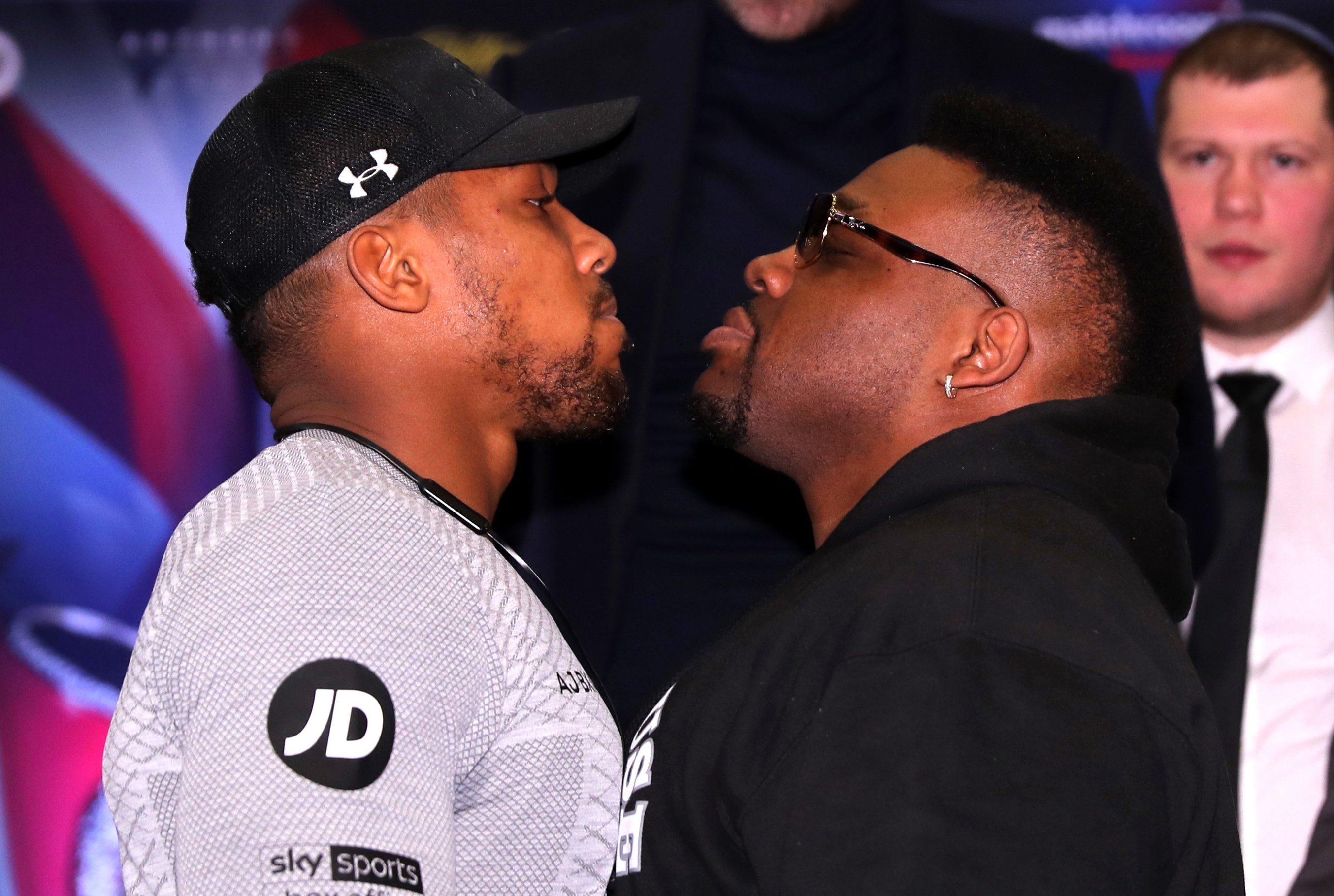 AJ already had to axe his April 13 date at Wembley to come and make his long-awaited US bow, after failing to land Deontay Wilder, Tyson Fury or Dillian Whyte as a UK dance partner.

And now he and his team face the prospect of having to find another fall guy for his first big crack the the States.

But who could step in with little more than a month to prepare, with Wilder and Fury are already tied into fights and broadcast deals that rule them out and Whyte too big a risk.

New Zealand’s former WBO champion has already tweeted his interest in stepping up to the plate and both would want to give a better account of themselves from the last meeting.

AJ snatched Parker’s belt and unbeaten record away in 2018 with his most cautious performance to date, believing the mega-money Wilder fight was a formality next up.

Parker, 27, is a hit with UK fans after losing to Whyte in a 2018 thriller but he carries little appeal to the all-important US fans, with his ex-champ status his one saving grace.

And AJ will remember all the work he did before their original clash so would not need a brand new gameplan. 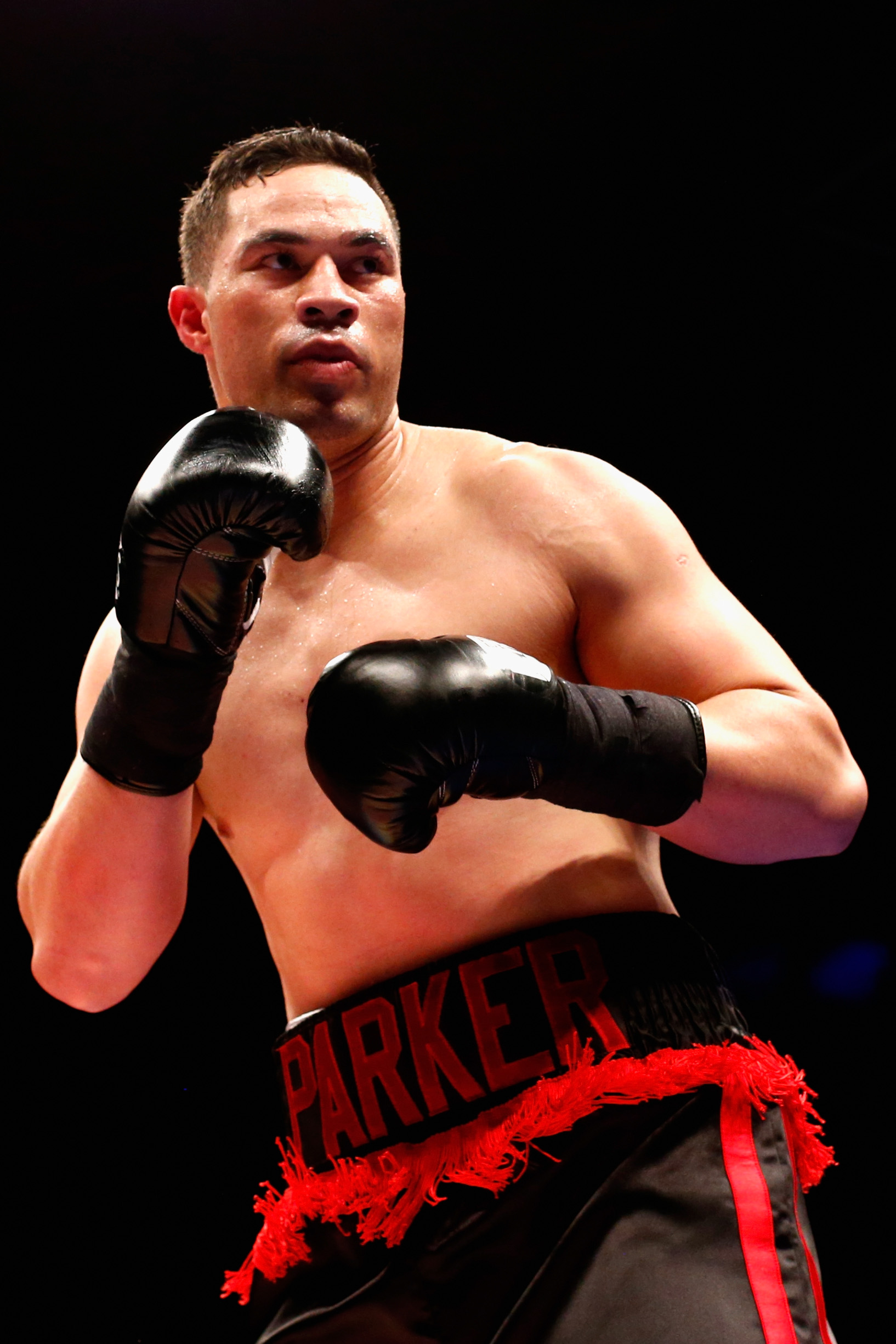 The Cuban is another heavyweight fighter with a mark against his name for repeated doping but the division is sadly awash with offenders.

The 40-year-old southpaw veteran is probably too difficult a task to undertake on just six weeks notice but he is a big name in the US after fights with Wilder, Bryant Jennings and Tony Thompson.

Ortiz’s age has appeared to catch up with him recently, he stopped Travis Kauffman in the last of a 10-rounder in December and beat Christian Hammer on points at the start of March.

It would however look a little suspect if Ortiz landed the fight because of a Miller doping charge, having been caught in 2014 and 2017. 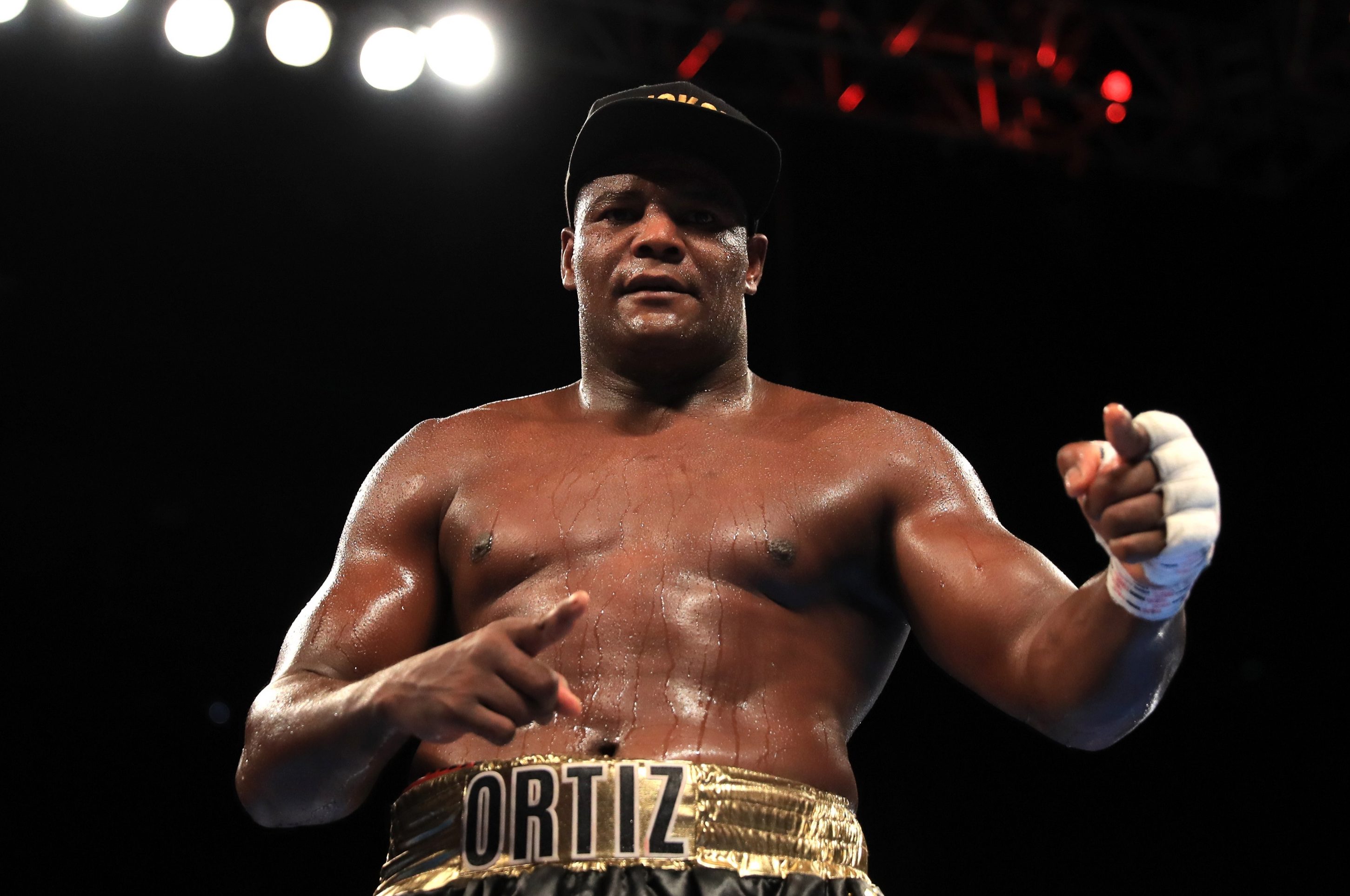 The American just signed a contract with AJ’s Matchroom promoters and tweeted the matchmaker saying “Call me Eddie” once the news broke.

But the 30-year-old has campaigned for all but his four most recent fights down at cruiserweight and his only loss was a points defeat to 14st 4lbs king Oleksandr Usyk in 2017.

Hunter travelled to London to batter one of AJ’s favourite sparring partners, Martin Bakole, in October and the Las Vegas man would be a big gamble for AJ.

Hunter, 16-1 with 11 KOs, is scheduled to fight on the Usyk vs Carlos Takam undercard on May 25 so will be in camp and ready to fight.

But it would be a serious risk throwing the skilful ace into the AJ battle when the Brit has been planning for a 22st behemoth and ‘The Bounty’ Hunter is a fighter focused much more on speed and brains rather than bulk.

The main selling point for the 6ft 5in Swedish southpaw is that he shares promoter Dmitry Salita with Miller so the paperwork would be easily done.

But AJ suddenly going in against a left-handed fighter, after preparing diligently for orthodox Miller, would be huge ask.

Wallin would be ready to go and highly motivated after his last fight on April 13 was stopped after one round and called a no contest when opponent Nick Kisner suffered a cut from an accidental headbutt.

That brief fight did give the 20-0 giant his US debut in Atlantic City so getting him back at short notice would pose few problems.

But the long list of issues he could pose AJ will count against him landing the life-changing gig.

Just want to clarify that I didn’t loose last night. The fight ended up in a no contest since my opponent claimed he couldn’t see out of his eye so the fight was stopped. Now I’m heading back to New York for a few days then back home to Sweden for a short rest and then it’s back to work. I’ll be back in the ring very soon! Thanks again for all the support 🙏🏼🙏🏼

Just want to clarify that I didn’t loose last night. The fight ended up in a no contest since my opponent claimed he couldn’t see out of his eye so the fight was stopped. Now I’m heading back to New York for a few days then back home to Sweden for a short rest and then it’s back to work. I’ll be back in the ring very soon! Thanks again for all the support ????

The Juggernaut’s manager has already reached out to Hearn but the fighter admitted in February that a fight with his old Team GB sparring partner would be the toughest on the planet.

The giant pair shared hundreds of rounds in Sheffield before AJ turned pro and Joyce said: “Wilder is the most powerful for one-hit potential, but probably the least skilled boxing wise.

"Joshua is more well-rounded, he has the power and technique. Fury is pretty much all skill.

"Joshua would be the most difficult because he knows me so well.”

Joyce is in a hurry to land big fighters, aged 33, and his eight pro wins have all come inside the distance.

The softly-spoken Putney ace might not have a Miller-esque personality to sell the fight in America but he enjoyed two 2018 wins in the US and wiped out well known ex-champ Bermane Stiverne last time out in February. 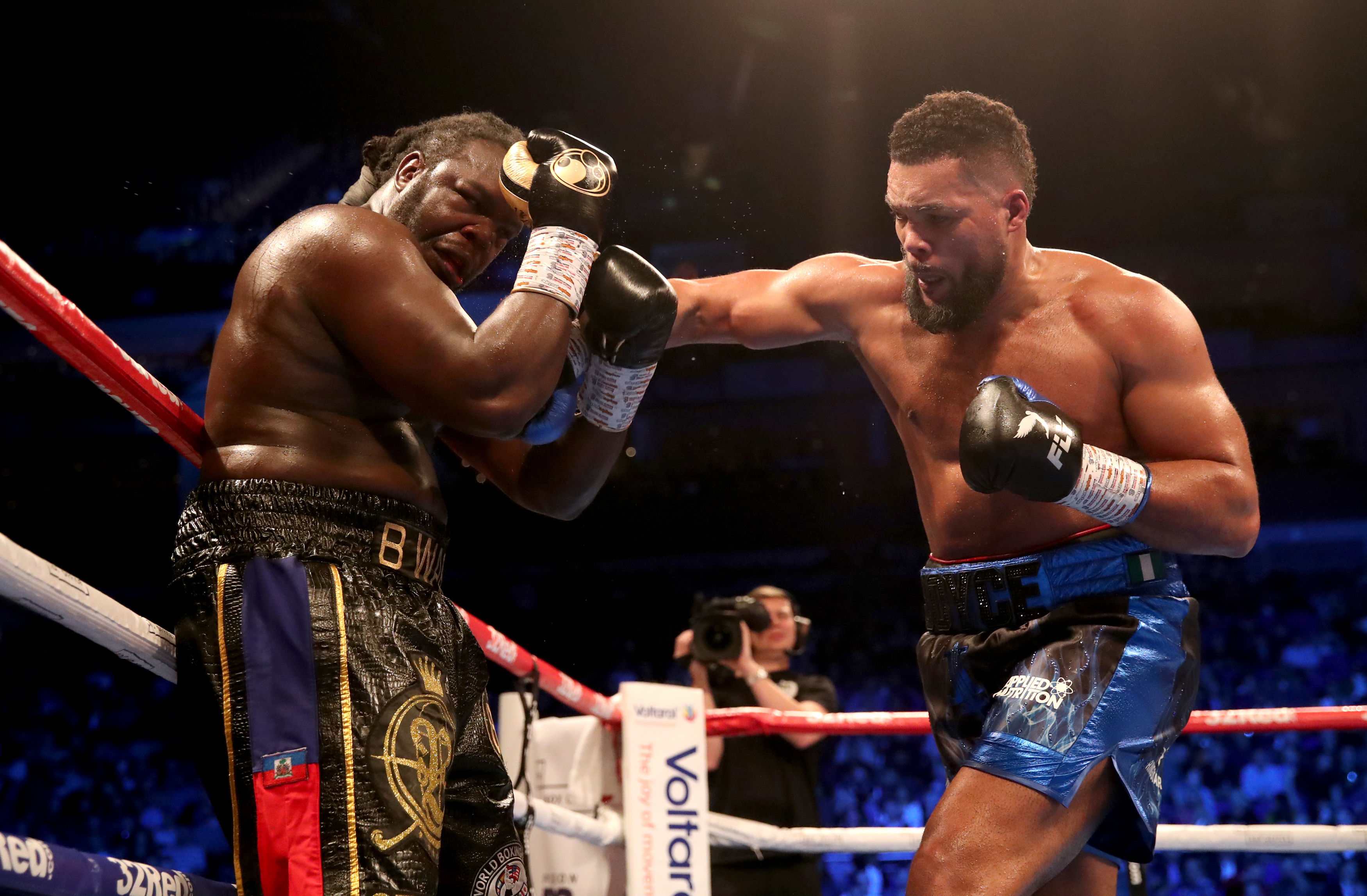