Ramsbottom United were losing 2-1 in the FA Trophy against Weymouth until Iyrwah Gooden snatched an equaliser in the fifth minute of added-on time. 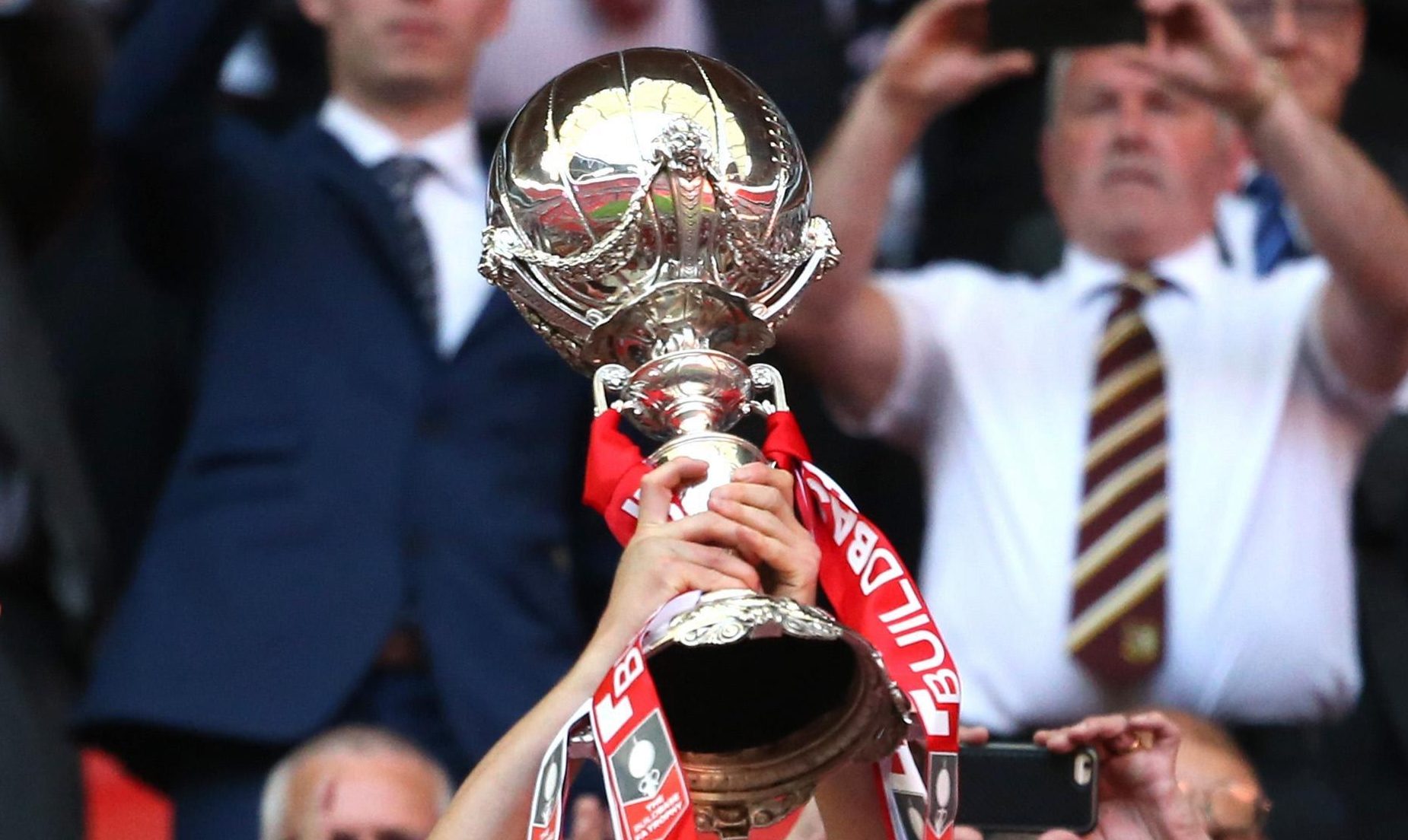 The goal kept The Rams in the competition, but means that they now face the same 540-mile round trip as their opponents for the replay on Tuesday.

A source told The Sun: “The lads were over the moon to get an equaliser so far into extra time and celebrated like mad.

“But after the final whistle it dawned on them that they’re going to face a hell of a journey for the away game.

“Some of the players can’t make it because it’s so far away, but the ones that can are determined to put in a shift, despite the horrendous journey.” 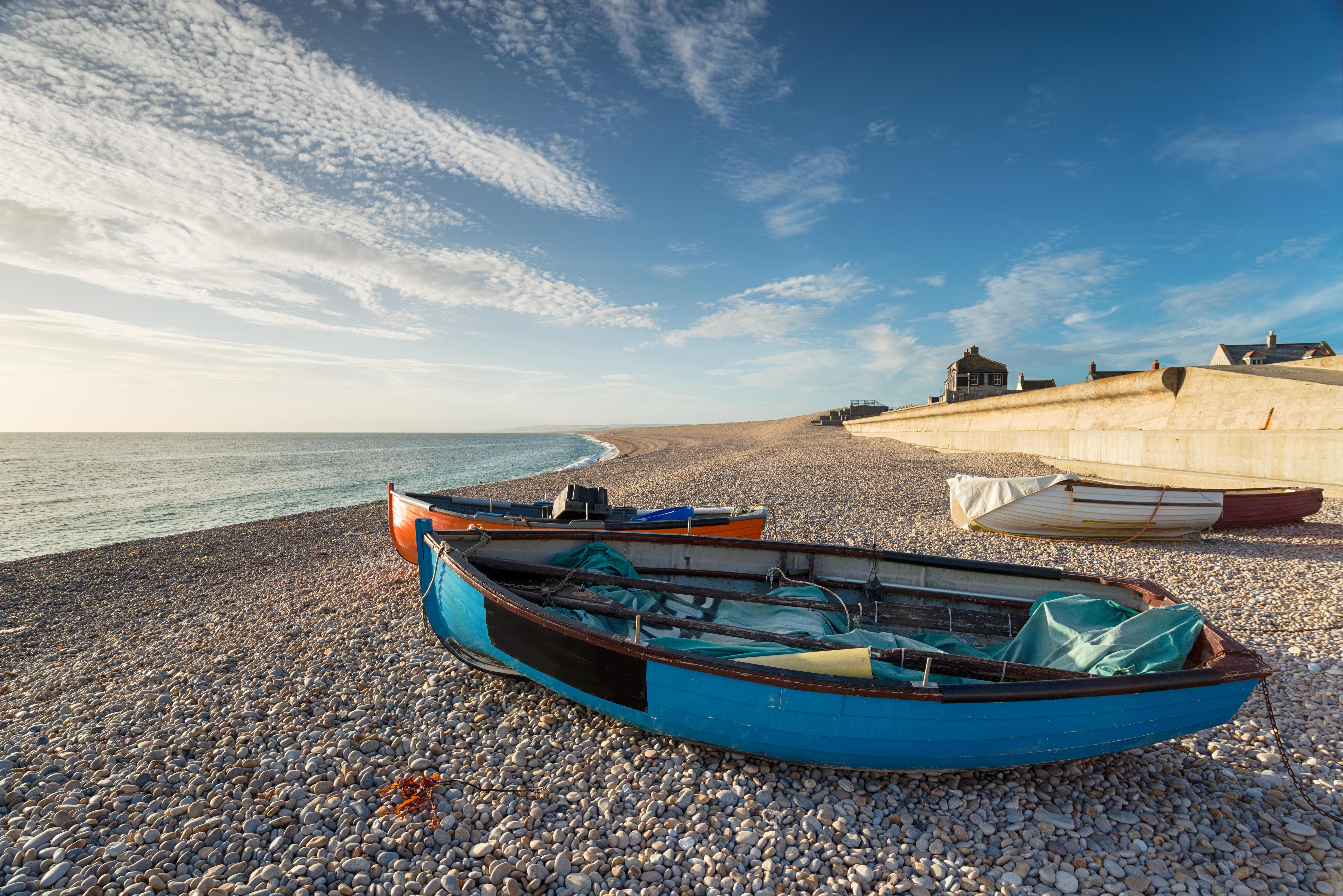 The squad will depart Ramsbottom, near Bury, Greater Manchester, at 9am on Tuesday for a 7.45pm kick off.

And after the game, the squad will get back on the same coach and are due back at their base around 5am.

The Dorset Echo had suggested the game might be in doubt, with Ramsbottom's fate similar to that of Needham Market who withdrew from their clash with the Terras earlier in the season.

In December, the initial tie was postponed for three days later, meaning many of Needham's players would had to have taken annual leave at short notice in order to play. 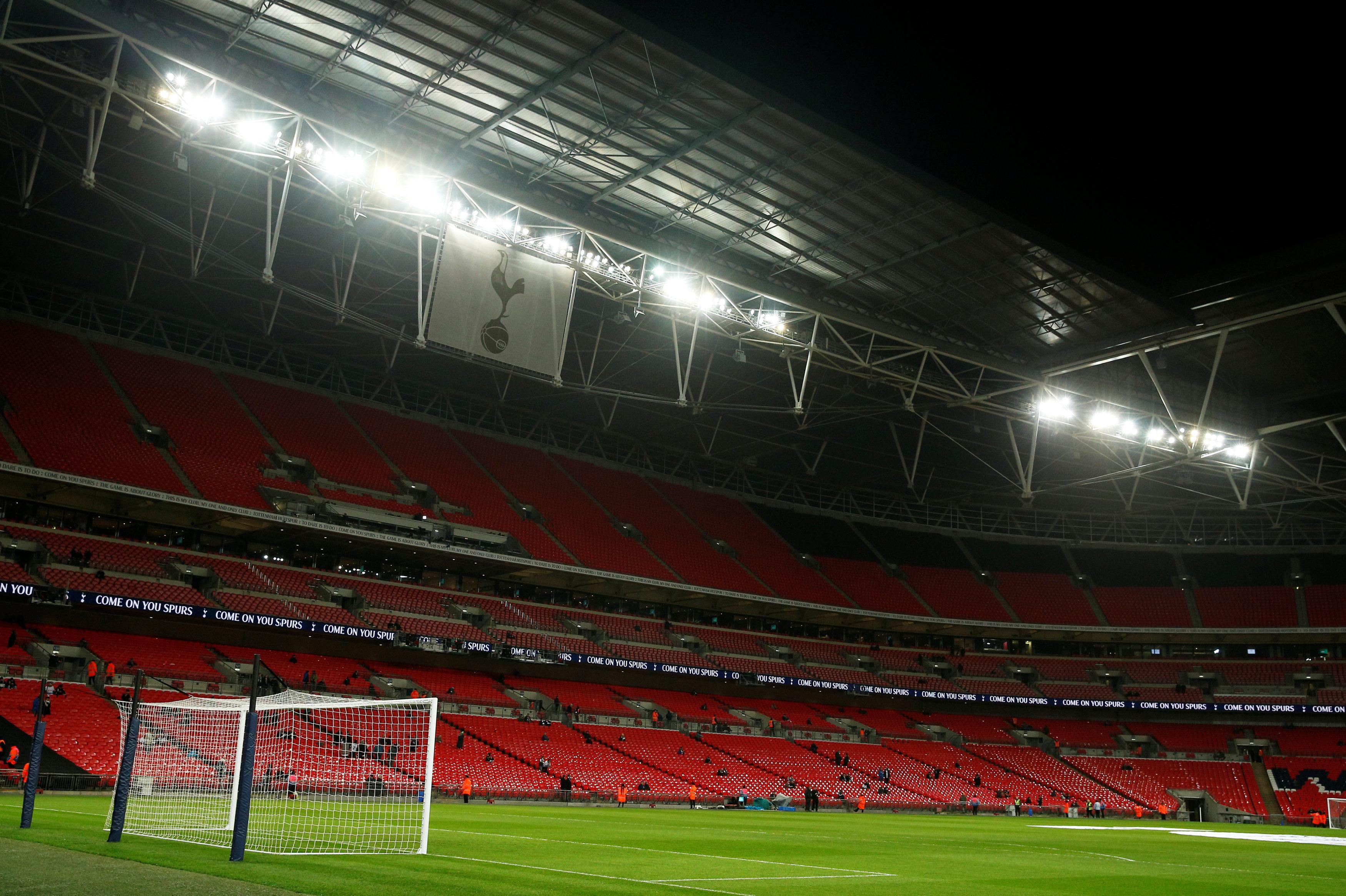 As the only Northern Premier League side remaining, Ramsbottom are the lowest ranked side left in the competition.

The winner of the replay will host AFC Flyde in the last-16.

The holders have progressed to the third round but face a tough trip to Chesterfield.