PATRICK BAMFORD will miss the first leg of the play-off semi-finals after being slapped with a two-match ban for conning the ref.

The Leeds striker was charged with "successful deception of a match official" after feigning injury in the fiery 1-1 draw with Aston Villa. 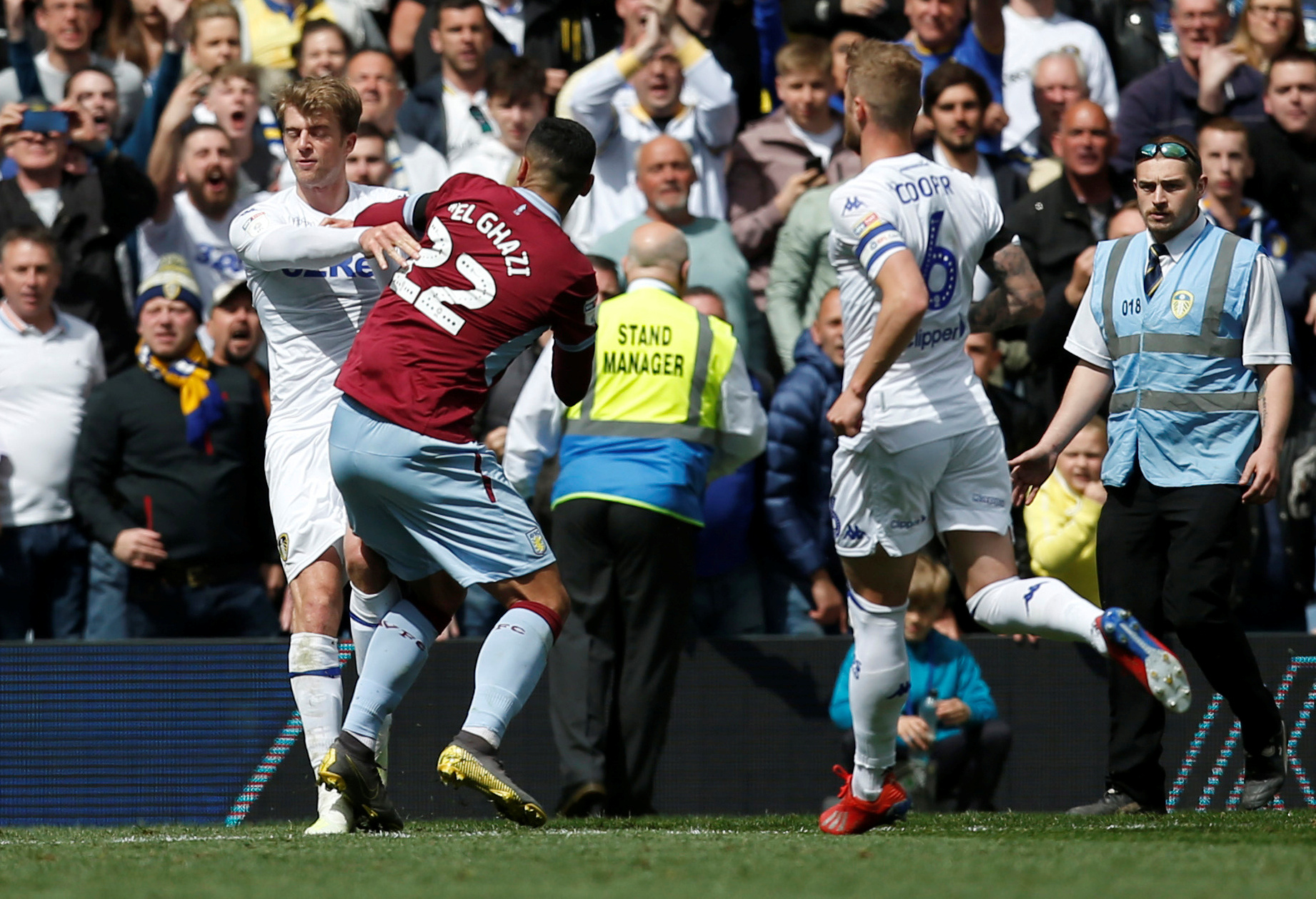 Bamford, 25, fell to the ground holding his face after a tussle with Anwar El Ghazi.

It came after chaos erupted on the field following Leeds' controversial opener.

The referee branded a red card to the Villa ace but replays showed he made no contact with the forward.

El Ghazi has since had his red card rescinded and an FA statement revealed that Bamford had denied the charge.

It read: "Patrick Bamford will serve a two-match suspension with immediate effect following a charge from The FA for ‘successful deception of a match official’.

"It was alleged that the Leeds United player’s behaviour in the 72nd minute of the EFL Championship fixture against Aston Villa on Sunday [28/04/2019], in committing a clear act of simulation which led to the dismissal of an opponent, amounted to improper conduct.

"Whilst the forward denied the charge, it was subsequently found proven during an Independent Regulatory Commission hearing today."

Leeds boss Marcelo Bielsa will now be without his talisman for Sunday's league trip to Ipswich but more importantly the crucial play-off contest.

Leeds said in statement:"The club felt that given the circumstances surrounding the incident, including the extraordinary act of sportsmanship which saw our head coach Marcelo Bielsa demand our team to allow Aston Villa to score an uncontested equaliser, we could have a sensible discussion around the sanction.

"We acknowledge that the FA panel did not feel that to be reasonable and the club therefore joins Patrick in accepting the two-match ban."

Bamford has been a key figure for Leeds this season scoring nine goals in 26 league appearances. 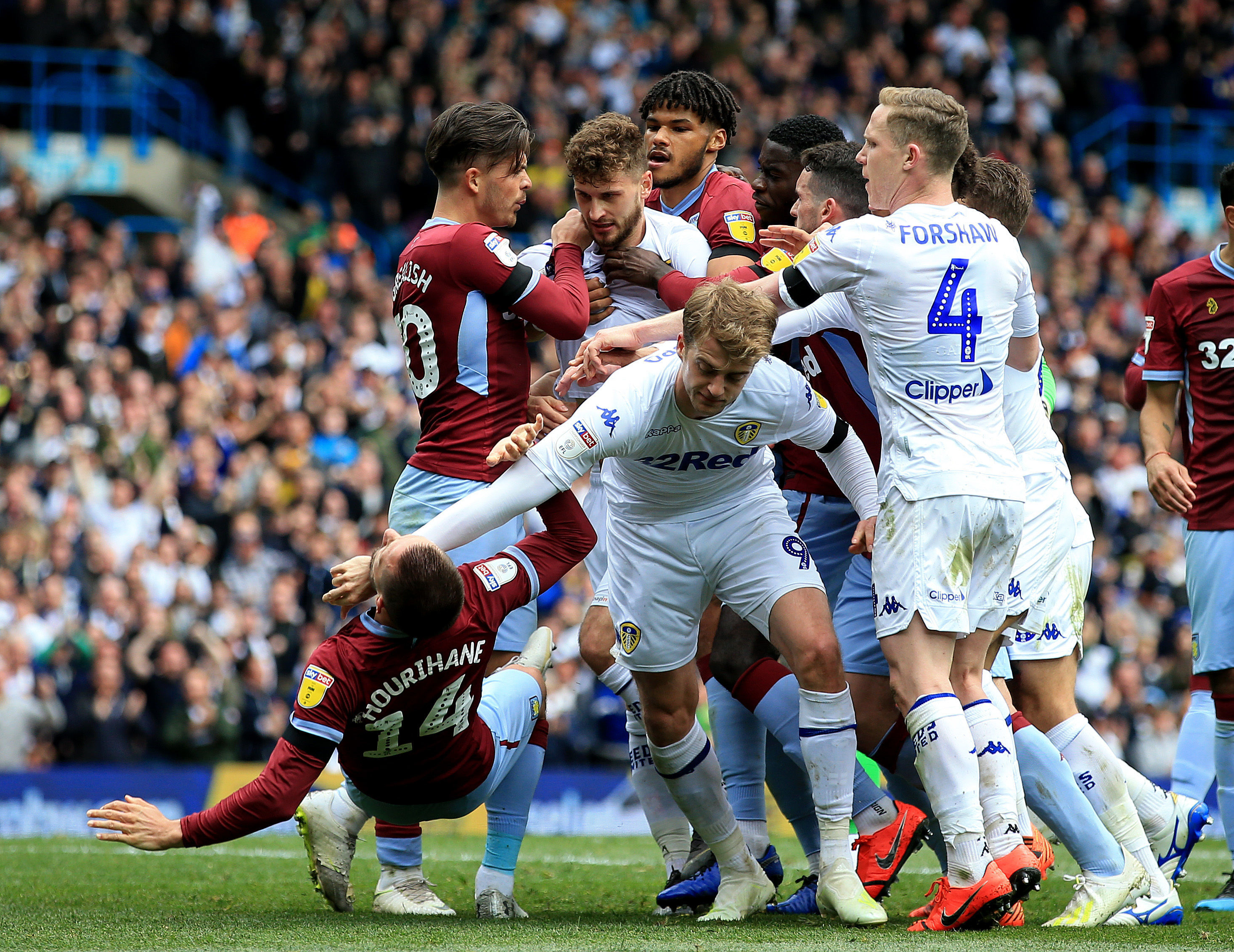