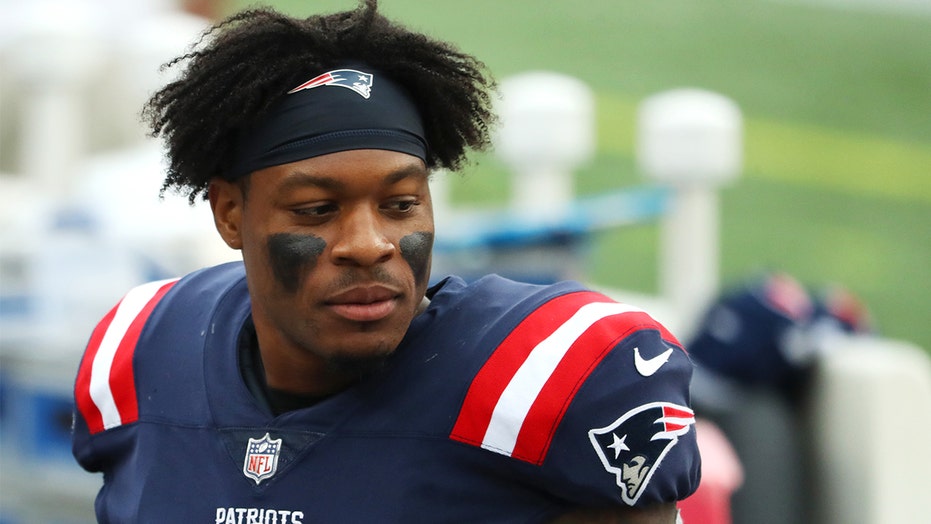 The Patriots wide receiver requested a trade from the organization on Tuesday, his agent said in a statement that was obtained by the NFL Network.

“For the past several months, I have been working in cooperation with the Patriots behind the scenes to put a plan in place to allow N’Keal to thrive in New England,” the statement said.

“Through two seasons, he has 86 targets, which obviously hasn’t met the expectations the Patriots and N’Keal had when they drafted a dominant downfield threat who was virtually unstoppable at the point of attack in college.”

The statement continued: “Following numerous conversations with the Patriots, I believe it’s time for a fresh start and best for both parties if N’Keal moves on before the start of training camp. That is why I have informed the Patriots today I am formally requesting a trade on behalf of my client.”

Drafted in the first round of the 2019 NFL Draft, Harry hasn’t been the No. 1 wideout that the Patriots expected him to be. In 21 games for New England, Harry had 45 receptions for 414 receiving yards and four touchdowns.

“N’Keal understands a key ingredient to production is opportunity,” the statement concluded. “He will continue to work hard to develop and refine his craft after missing a large portion of his rookie year to injury. His draft-day expectations for his NFL career have not changed. We are confident success is just around the corner for him and will aggressively pursue it.”

According to reports earlier this offseason, multiple teams contacted the Patriots about trading for Harry, but nothing came about. Harry still has two more seasons and a fifth-year option left on his rookie contract.