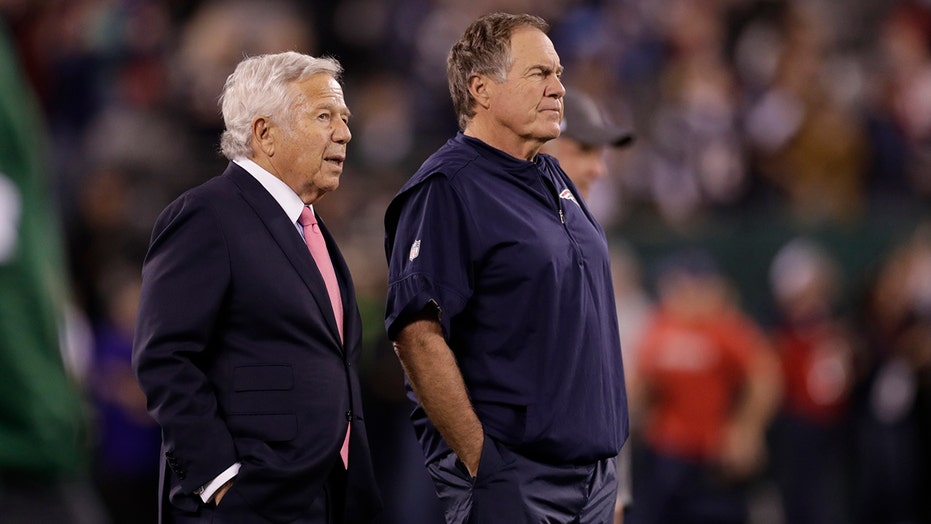 The New England Patriots winning six Super Bowls appears to be a thing of the past.

With Tom Brady gone, it seems the relationship between Patriots owner Robert Kraft and head coach Bill Belichick wasn’t in a good place.

ESPN writer Seth Wickersham’s new book, “It’s Better To Be Feared,” talks about the ups and downs of the Patriots dynasty from 2001 to 2019.

According to the book, Kraft called Belichick the “biggest f—ing a–hole in my life” after he reportedly left a conference in Colorado for Detroit, where the Patriots were playing the Lions.

“I hate leaving here,” Kraft reportedly told a group of friends, via ESPN. “You leave here and you leave some of the most brilliant people you’ve ever met. You pick up so much knowledge from all these brilliant minds. And I have to go to Detroit to be with the biggest f—ing a–hole in my life – my head coach.”

Kraft also said he gave Belichick “this opportunity” and called him an “idiot savant” to another confidant. According to the book, Brady, Kraft and others discussed getting rid of Belichick, and Bill O’Brien and Josh McDaniels were considered to be his replacement.

The book also discusses Brady and Belichick and how their relationship reportedly deteriorated in the finals years in New England before the future Hall of Fame quarterback joined the Tampa Bay Buccaneers in 2020.

Brady and the Bucs will square off against Belichick and the Patriots on Sunday night.