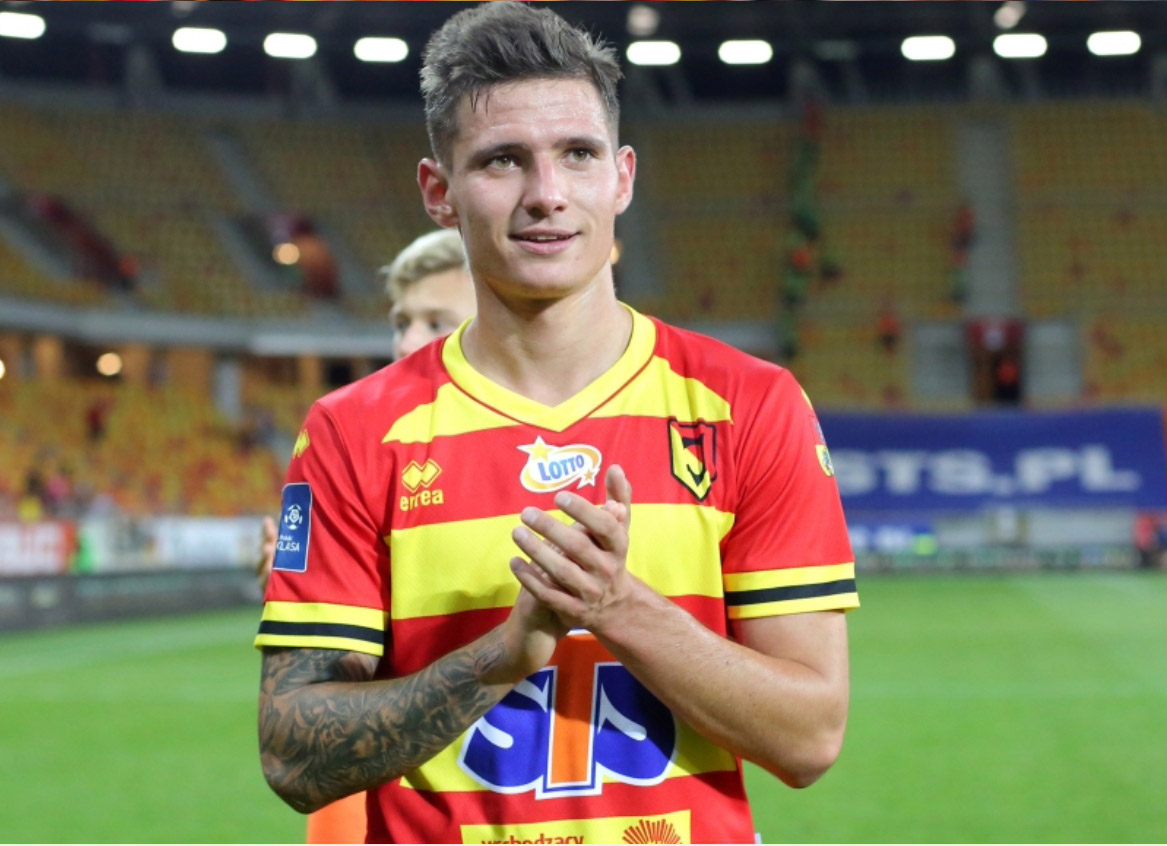 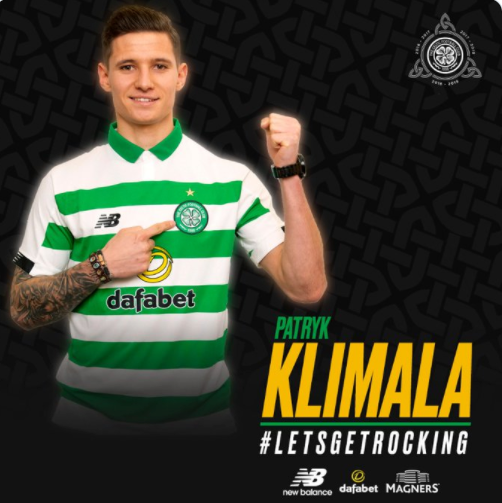 And after passing his medical without any hitches, the Parkhead club have announced the 21-year-old as their first January signing.

He told Celtic TV: “It’s a big moment for me and I’m very excited. I’m very happy to be here at such a massive club.

“The last 24 hours were intense. I was waiting for the decision to be finalised so I could finally come here and meet everyone.

“I had the chance to see the stadium and I felt the atmosphere. It was amazing so I’m looking forward to playing here in front of the fans.

“I’m very happy that everything is finished now and looking good.

“I understand how massive a club Celtic is, but I feel I’m ready for this now.

“I’m looking forward to playing for a club with such a big history and I know Celtic are a huge club in Europe.

“I want to give fans a lot of happiness and hopefully score a lot of goals for Celtic.”

The pacy attacker had 18 months to run on his contract with his club in Poland.

But the Scottish champions triggered a four million Euros release clause in his deal to get the transfer over the line.

Neil Lennon had been heavily linked with a move for Slovan Bratislava hitman Andraz Sporar.

However, Klimala emerged as his top target during the club's week-long winter training camp in Dubai.

The highly-rated Poland Under-21 hitman has scored seven goals in 17 appearances this season.

It's understood boss Lennon believes he could play as a second striker alongside record signing Odsonne Edouard.