The pair could form part of a strong line-up that also includes Waiting Patiently, Aso and Top Notch. 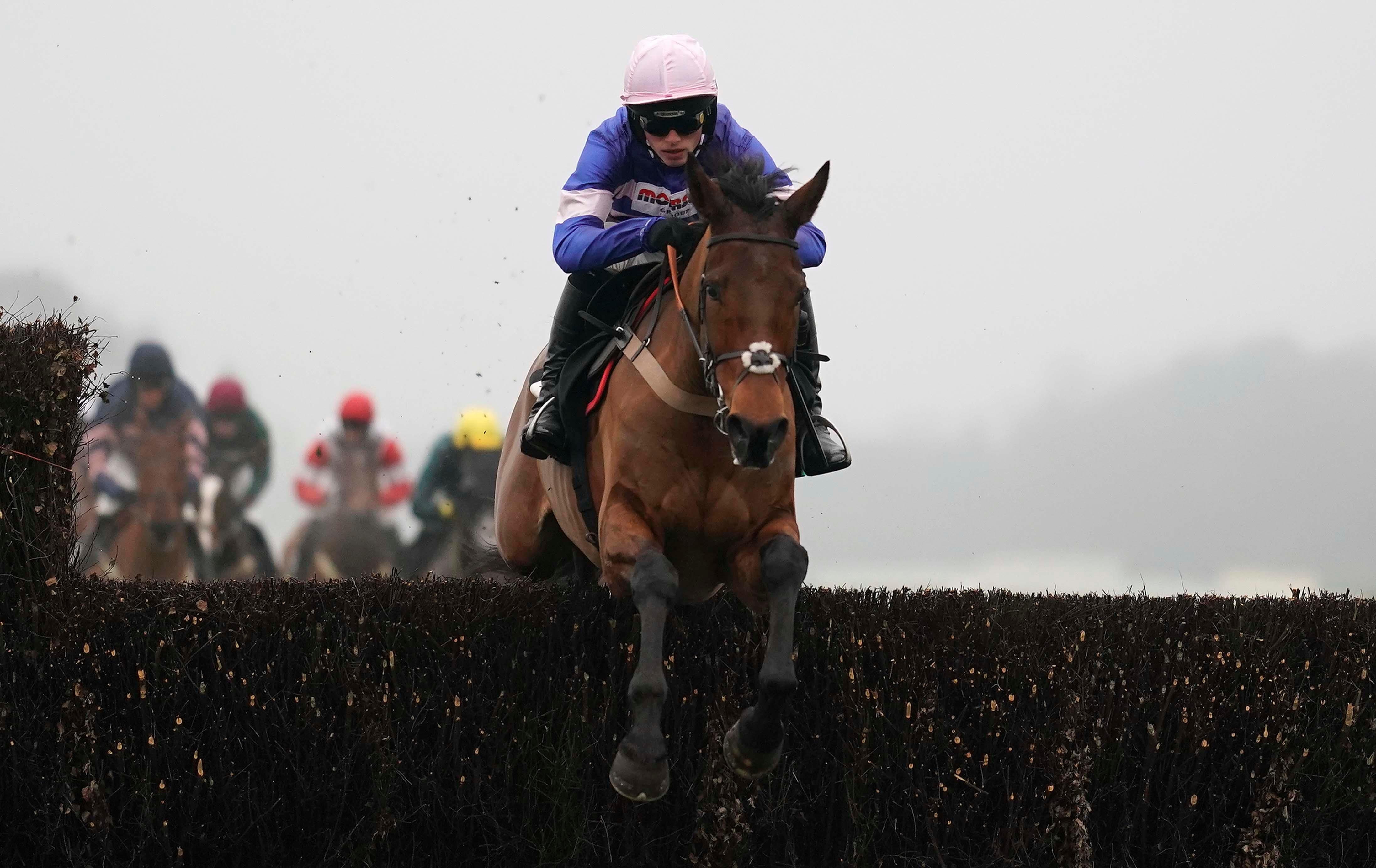 A brilliant winner of a Listed Handicap at the track on his last start, Cyrname has since been raised to a mark of 165 by the handicapper.

With the quirky seven-year-old at his best going right-handed, the Ascot Chase was always likely to be the obvious next stop.

Nicholls said: "Cyrname came out of his win at Ascot in good form.

"He is a lovely horse who has improved enormously this season. He wasn't quite right in the autumn and has always been quite tricky to train.

"He can be very free, but for whatever reason, he has started to settle and we were able to take the hood off him at Ascot and train him completely differently with a normal routine.

"That has made a big difference to him and he is a big, progressive horse who has been improving mentally all the time. I was very impressed with that Ascot win.

"We have to go right-handed with Cyrname and he will now go for the Betfair Ascot Chase." 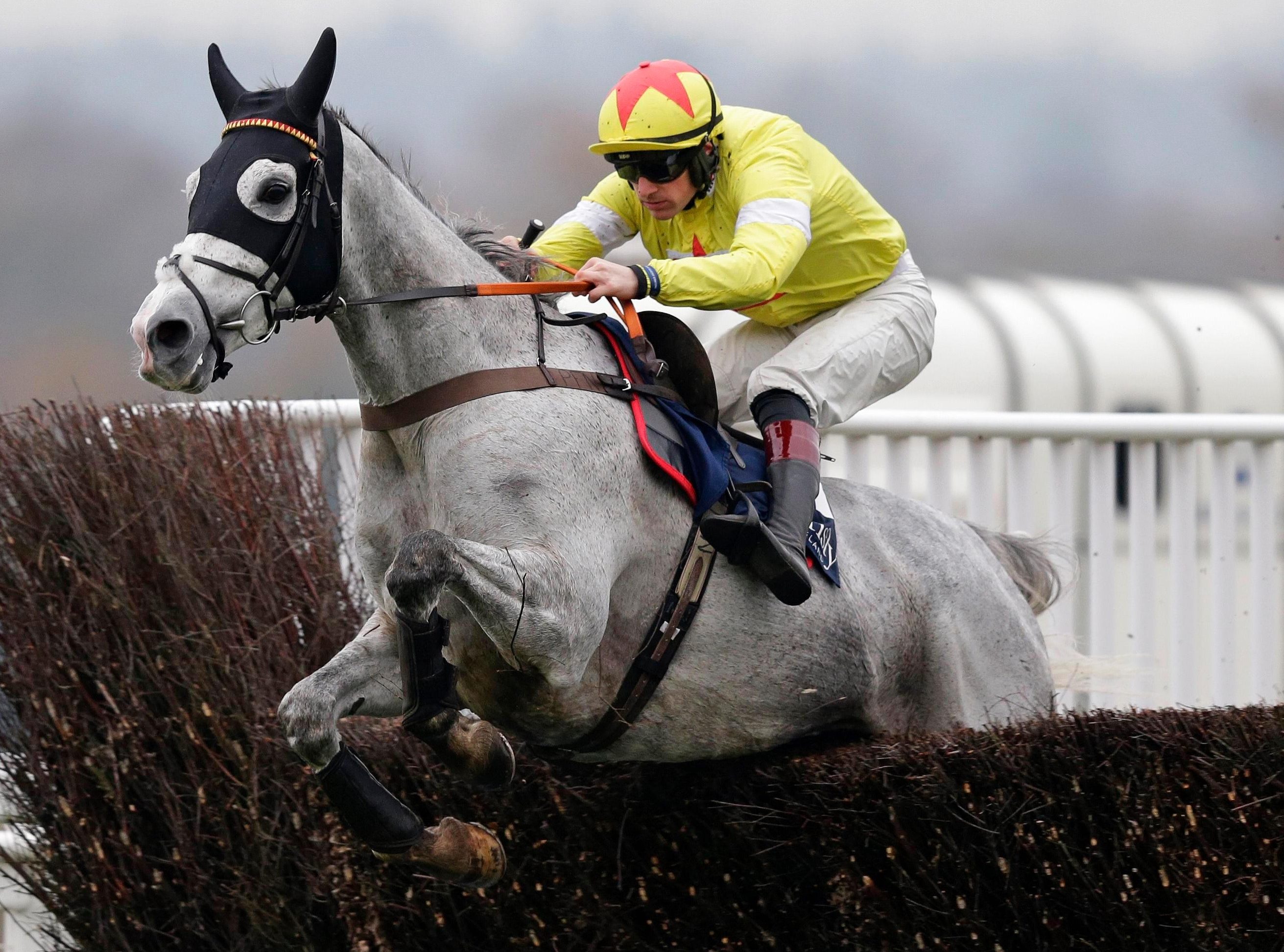 A gritty winner of the 1965 Chase at the track on his penultimate start, he was subsequently sent off a short price for the King George.

The longer trip appeared to stretch him that day, though, and the dashing grey is now set to be dropped in trip.

Nicholls went on: "Politologue was always going to go for the Ascot Chase and that remains the plan.

He likes Ascot and is also a horse who does appreciate going right-handed.

"It will be very interesting to see how both of them get on and we are looking forward to it."