Paul Nicholls’ youngster handled testing conditions best to land a second successive win in the Grade 1 for the trainer.

The 5-4 favourite was made to work in the long straight but eventually cruised to a near seven length win under Harry Cobden from Dan Skelton’s West Balboa.

Nicholls took the race last winter with Bravemansgame and Stage Star is likely to take a similar route to that ace.

Nicholls said: “I always say the good horses will go on any ground. Harry and I spoke this morning and we didn’t know, but he’s won on soft before and you never know until they’re on it. It didn’t inconvenience him.

“You want to be competitive if you’re going to Cheltenham and I suppose after a performance like that, that puts him near the top of the British novices. 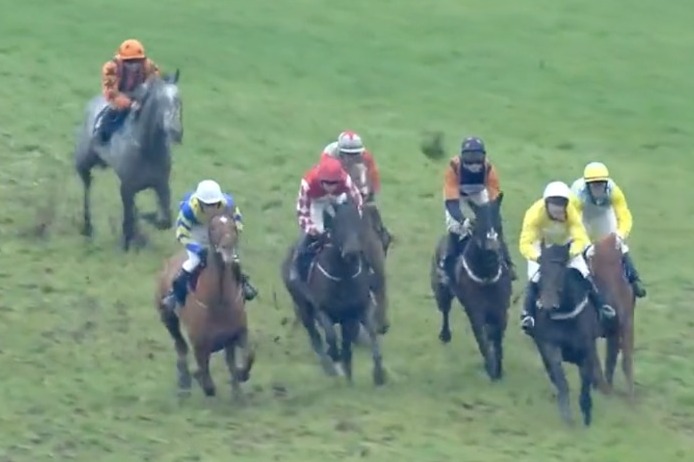 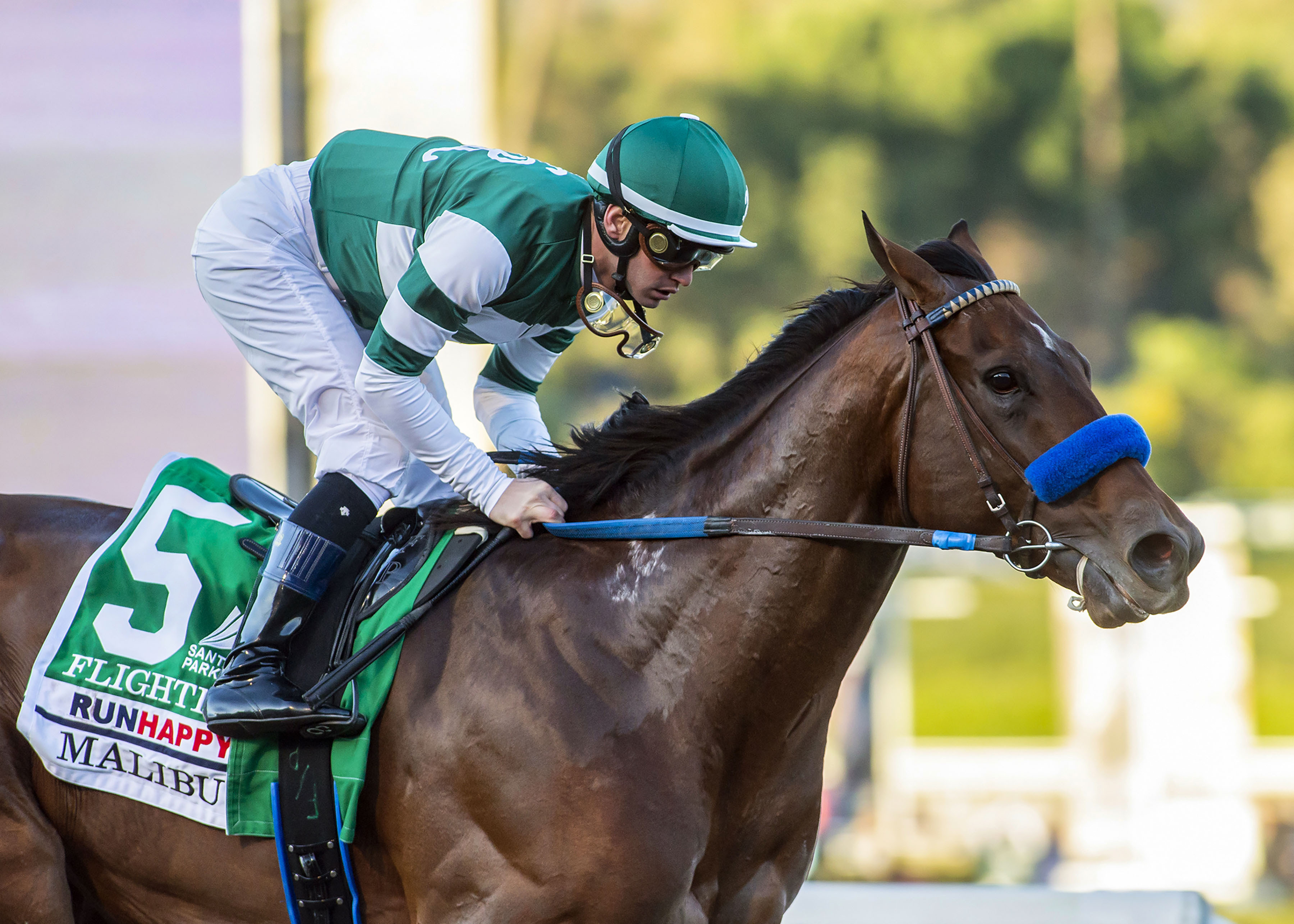 “I wouldn’t want to be going three miles with him and he’s not a two-miler so it would be the Ballymore.”

Challow sponsors Mansion Bet cut him from 20-1 into 8-1 for that race at Cheltenham, won last season by Bob Olinger.

Nicholls added: “He travels well, two and a half is his trip for sure. He’s followed the same route as Bravemansgame and that’s because if they’re good horses they will end up in the same races. Whatever we do now, we know he’ll be a hell of a chaser.”

The mighty Denman and Bravemansgame both won the Challow before tasting defeat at the Festival that spring.

And Nicholls warned punters Cheltenham isn’t the be all and end all for this horse this season.

He said: “We’re not scared of missing Cheltenham if it’s the right thing to do, we can go to Aintree as well. If there’s no star in the division then so be it, we’ll be there.”