PAUL POGBA returned to action at Old Trafford with a stand against racism.

The French World Cup winner asked his teammates to wear wrist bands saying ‘No to racism’ and ‘We are one’ in the warm-up before Manchester United’s win over Newcastle. 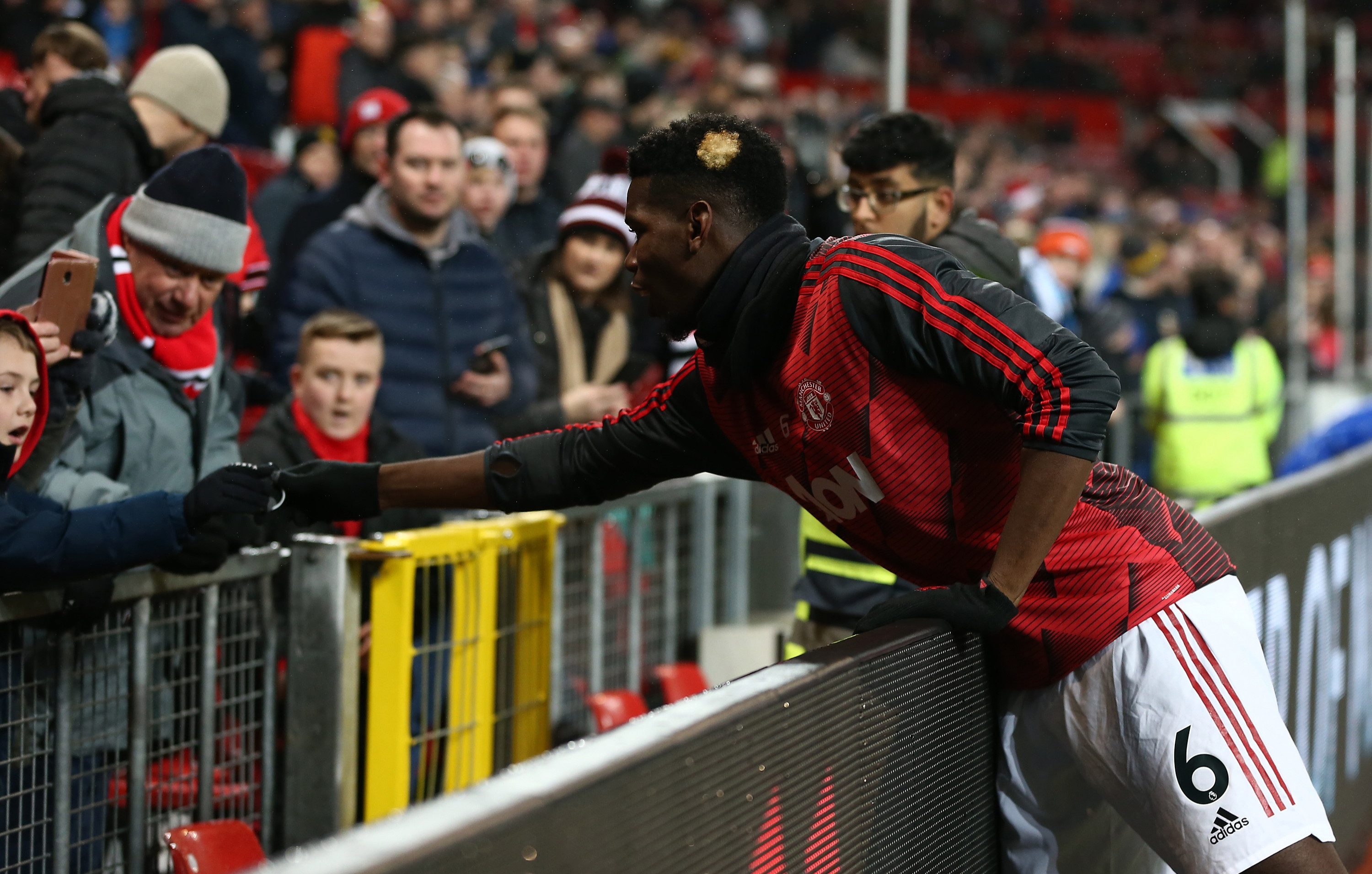 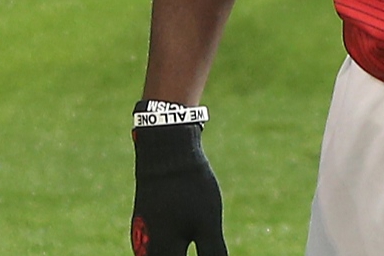 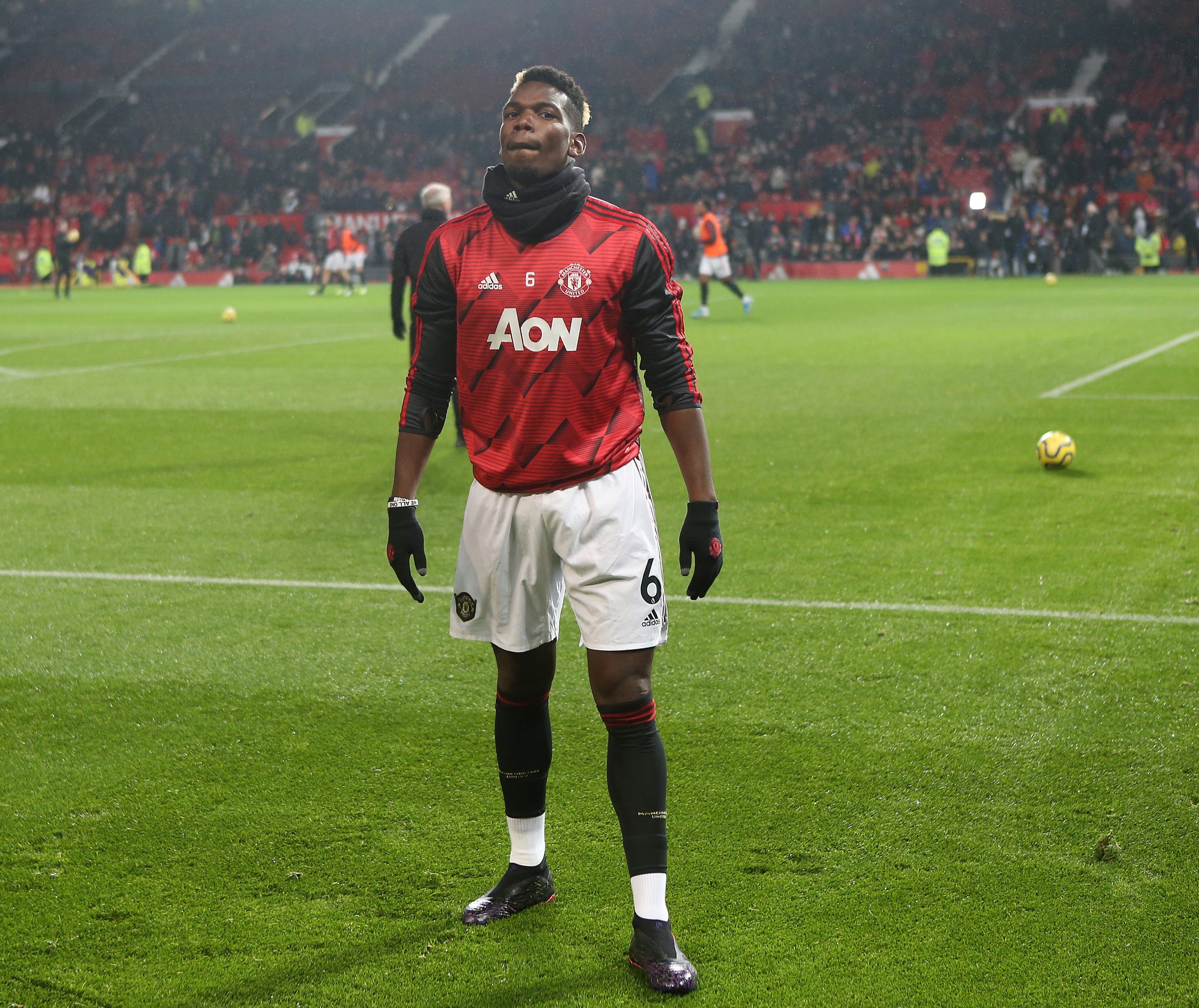 It was in response to recent incidents of racial abuse against players.

And Pogba said: "Basically I was thinking about doing this for a long time. It was my idea to do that.

"I mean, I've been thinking about doing this but I don't want to go through the UEFA or the FIFA. I (have) done it myself.

"I think we have the chance to have this power to show things in football, on TV.

"People see it so I think that will make people understand some things.

"I think it's ignorance. Ignorance and stuff like that, and just to show people that you are all one. We are all one.

"I mean, by hearing things every week. We keep seeing it again and again in a lot of stadiums.

We have the chance to have this power to show things in football, on TV

"It's just to show that, to give support to all the players – I mean, black or white or Chinese or whatever who you are. But there is only one race.

"And just to show respect to everyone."

Pogba replaced Scott McTominay at half-time and is in line for his first start since September against Burnley tomorrow night.

He added: "Like I said, we are all one. We all came here to enjoy football, to enjoy ourselves and to do what we love.

"I remember when I was younger about 'Stand Up, Speak Up', something like this. It just reminds me of that.

"I mean, a lot of players in a lot of leagues – not only in Premier League, in Italy, Spain, everywhere – and we keep hearing this (racism).

"We are just football players, we want to enjoy that. The fans need to enjoy coming and seeing some nice football and that's it.

"So, this is to show that we're against that.

"I don't want to go and make interviews but just I know that it will make people talk.

"The team-mates, we done it. Fred, Andreas (Pereira), I mean everyone, we are against that.

"We are just for football, enjoying football. We do what we love.

"We give joy to the fans, to everyone, to all the spectators and that's all we want to see in the stadium."

“Hate cannot drive out hate, only love can do that.” – Martin Luther King ❤️🤝#NoToRacismWeAllOne

“Hate cannot drive out hate, only love can do that.” – Martin Luther King ❤️🤝#NoToRacismWeAllOne