KINGSLEY COMAN claims Paul Pogba faces unfair pressure at Manchester United to get "all their goals and assists".

Bayern Munich's Champions League final hero Coman believes his France team-mate shines at international level where he "feels so good" and is "free in his mind". 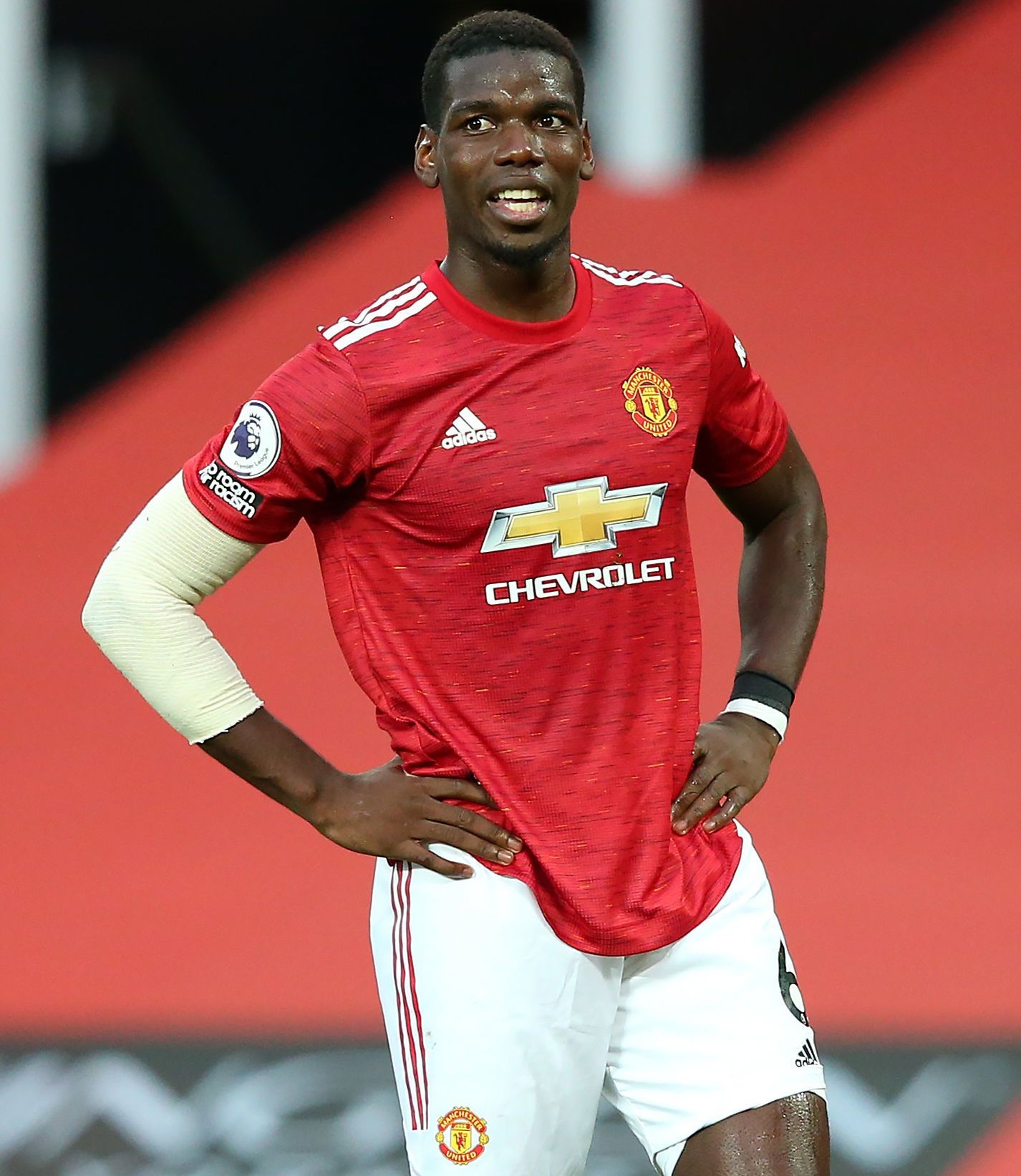 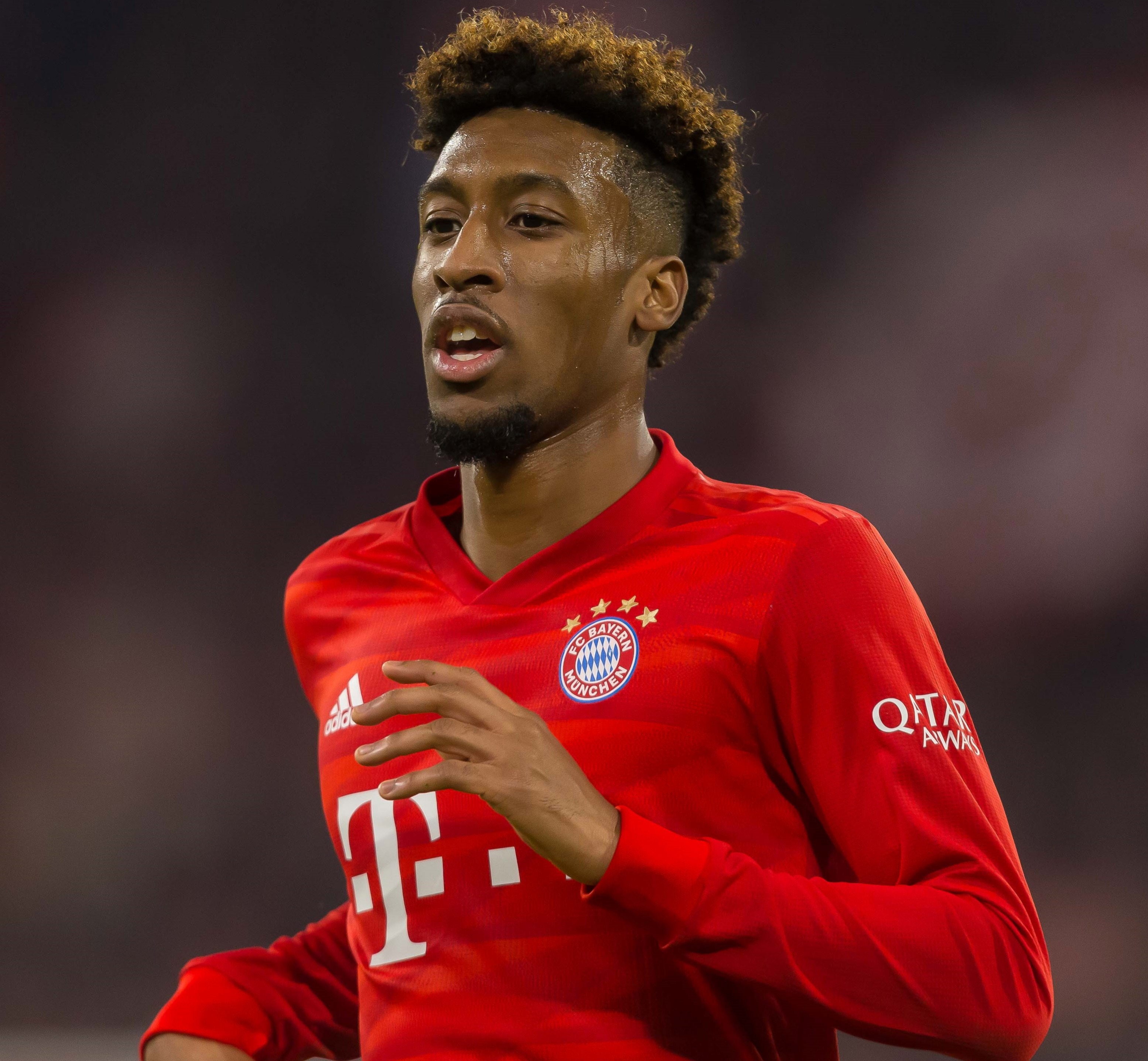 United triggered Pogba's one-year contract extension last week but the midfielder was only a sub in Tuesday's 2-1 Champions League win at PSG.

And winger Coman thinks the 27-year-old's main role for United should be providing "balance" rather than headline-grabbing stats.

Coman, whose goal sunk PSG to clinch Bayern's Euro final joy in August, told the Mail: "Football is a lot in the head and the way you feel.

"When we are together in the national team, I know he feels so good… he plays free in his mind. He can use all of his qualities.

"Maybe the pressure is different. In his first year in Manchester, I think he was the best player. He had the most assists, I think, but people were still not happy.

"They bought him and he was expensive but he is not supposed to be the one who scores all the goals and provides all the assists. He is there to give balance."

The 24-year-old said: "Thiago didn't score a lot of goals for Bayern… but what he did was so important in the team, as important as Robert Lewandowski, who scores 50 goals.

"I trained with Thiago every day for five years — I know his quality. Liverpool are lucky to have him."