PAUL POGBA "would not mind" returning to Juventus from Manchester United, his agent Mino Raiola has revealed in a huge blow to Real Madrid.

The French midfielder, 26, revealed he wanted a "new challenge" last summer, but has remained a United player in an injury-plagued 2019-20. 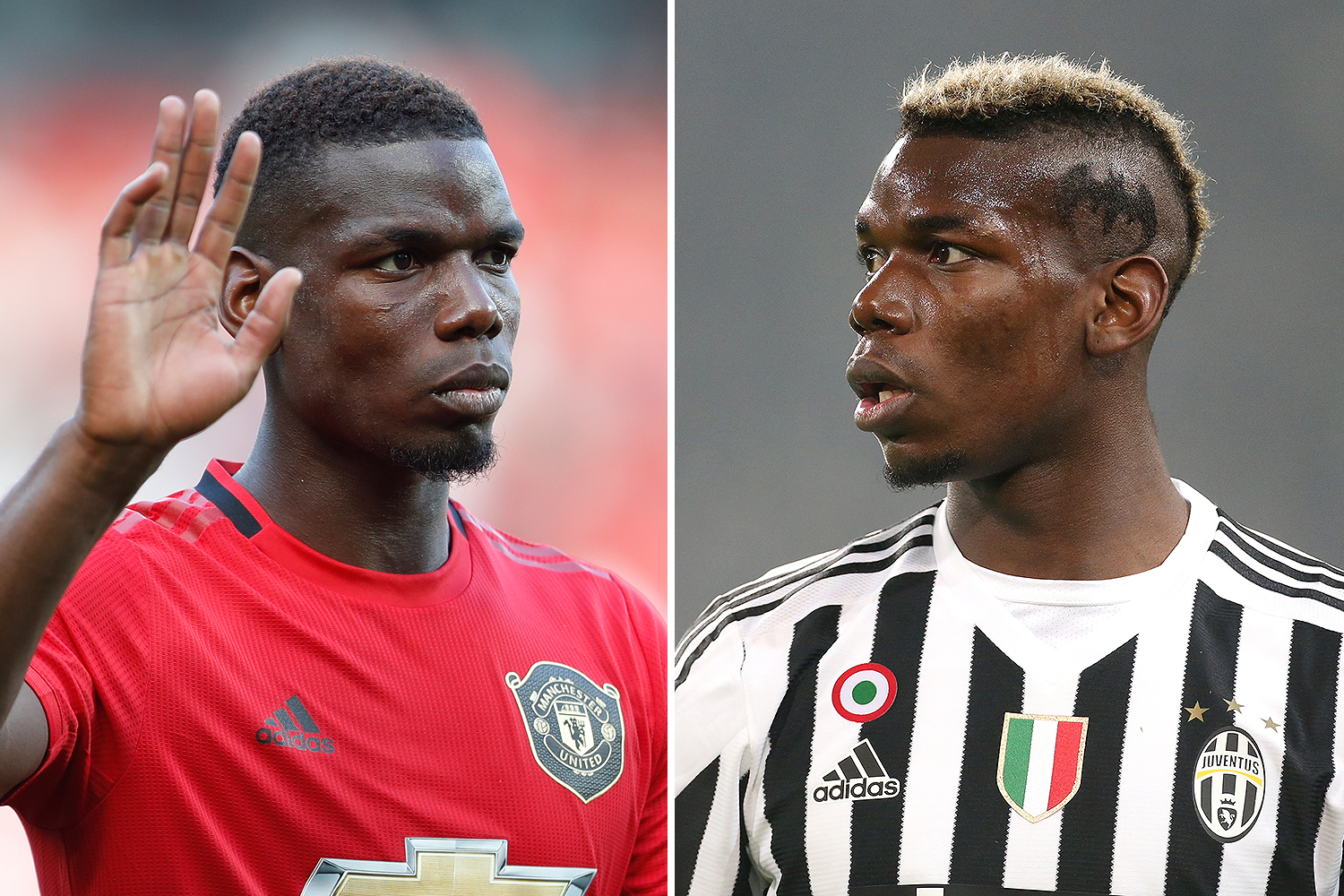 Pogba has played just seven times in the Premier League this season – with Man Utd said to have shaved £30million off their initial £180m asking price.

And the World Cup winner even trained alone in Dubai during the first-ever Prem winter break as he recovers from his ankle operation, while his United pals enjoyed time in Spain.

But now his own agent has told reporters in Italy that Pogba would be happy to return "home" this summer.

"He would not mind going back to Juve but we will see what will happen after the Euros.

"Paul wants to play at the best level but he can’t escape Manchester United if they are in a difficult situation."

United academy graduate Pogba joined Juventus on a free in 2012 before going on to make 178 appearances and scoring 31 times for the Serie A giants.

But he headed back to Old Trafford in 2016 in a then-world-record £89m deal – where he has since failed to rediscover his top form. 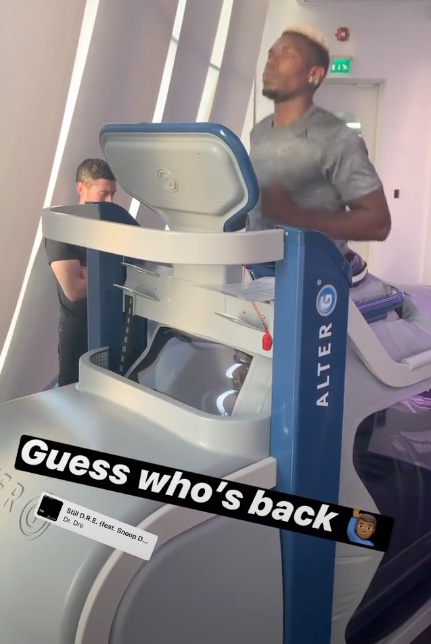 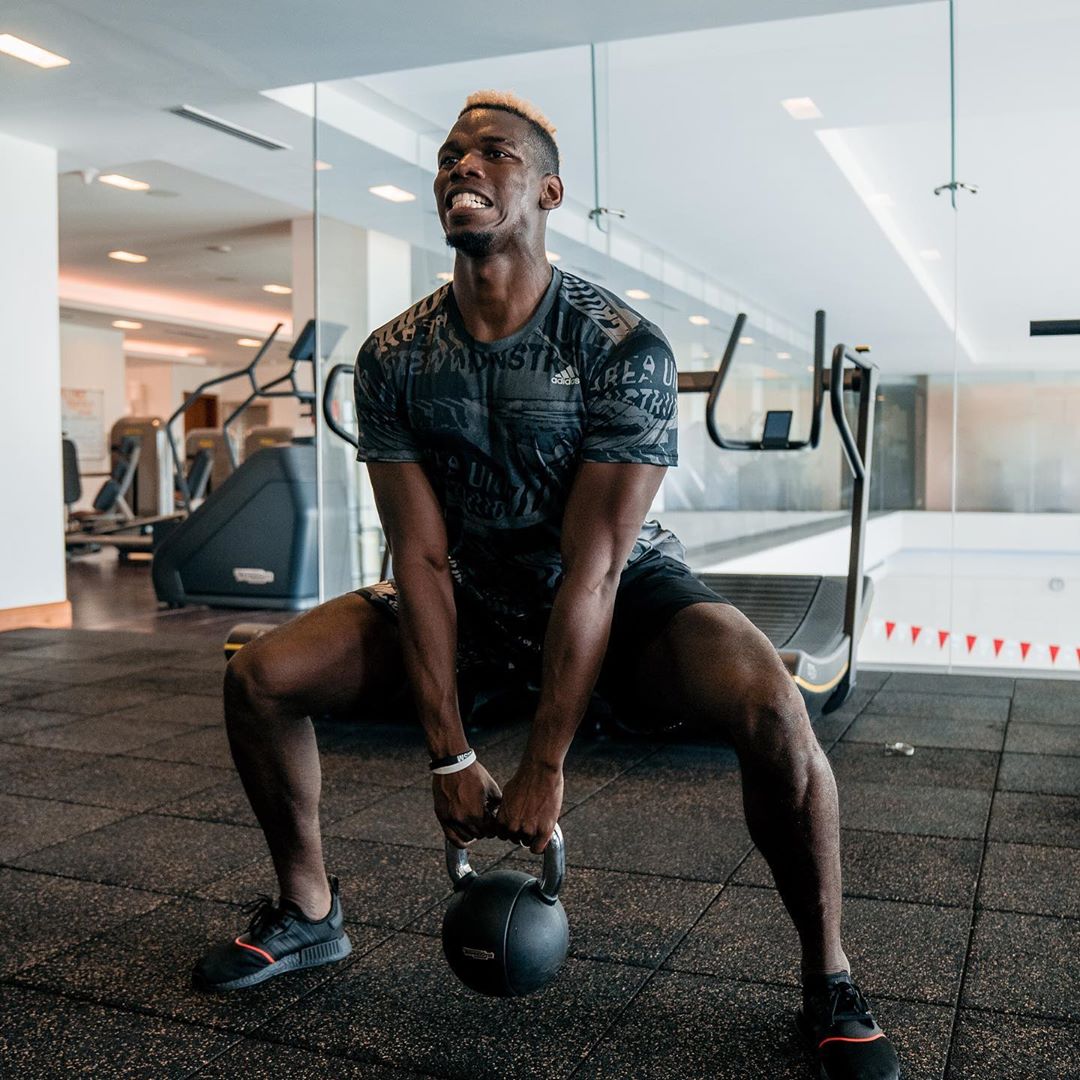 Both Juventus and Real Madrid have been desperately chasing his signature in the past 12 months – but the Italians now appear to be in pole position.

Pogba will be hoping to finally make his return to action next month against Manchester City in their derby.

But Man Utd first take on Chelsea on Monday night.