PAUL POGBA'S brother has confirmed that the midfielder wants out of Manchester United before the European transfer deadline.

Mathias admitted that the £89million star is angling for his dream move to Real Madrid and hasn't ruled out a switch this month. 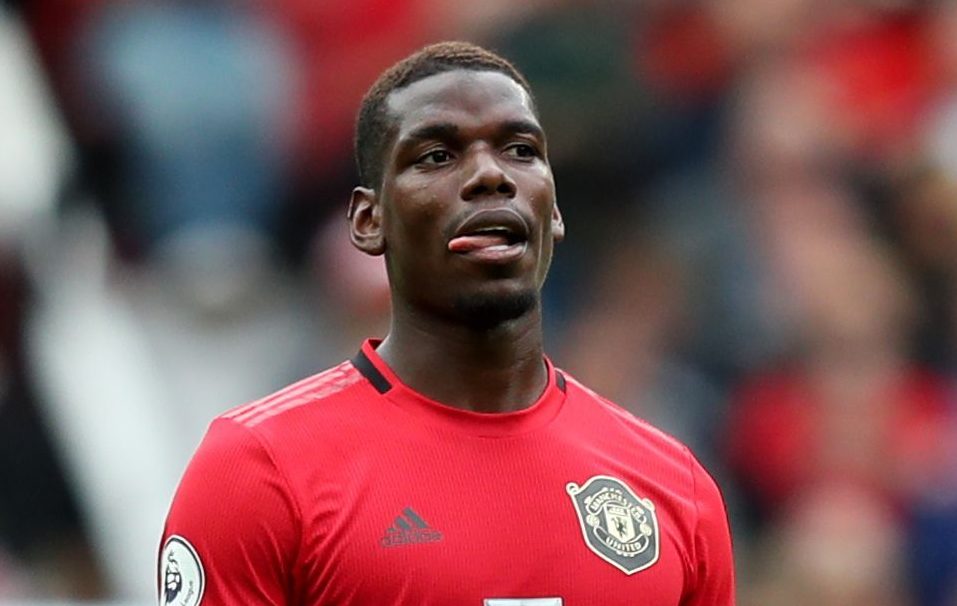 Pogba, hinted that he would leave United after the 4-0 win over Chelsea, by saying "question marks remain" over his future.

And Mathias, who plays for French side Troyes, further added fuel to the fire.

He told Spanish TV programme El Chiringuito: "Paul wants to go. He can't do everything at United.

"The player that Zidane is missing is Paul. It's not impossible for Florentino to sign him.

"I can't guarantee that Paul will continue at United. Until September 2, anything can happen. Madrid needs the football and joy that Paul brings."

Zinedine Zidane wants the midfielder to add the final jigsaw to his puzzle but the club are baulking at his asking price.

United want over £100million and Real have already splashed out around £270m on bolstering their squad this summer.

It won't prevent his agent Mino Raiola from meeting with senior figures at United to discuss an exit. 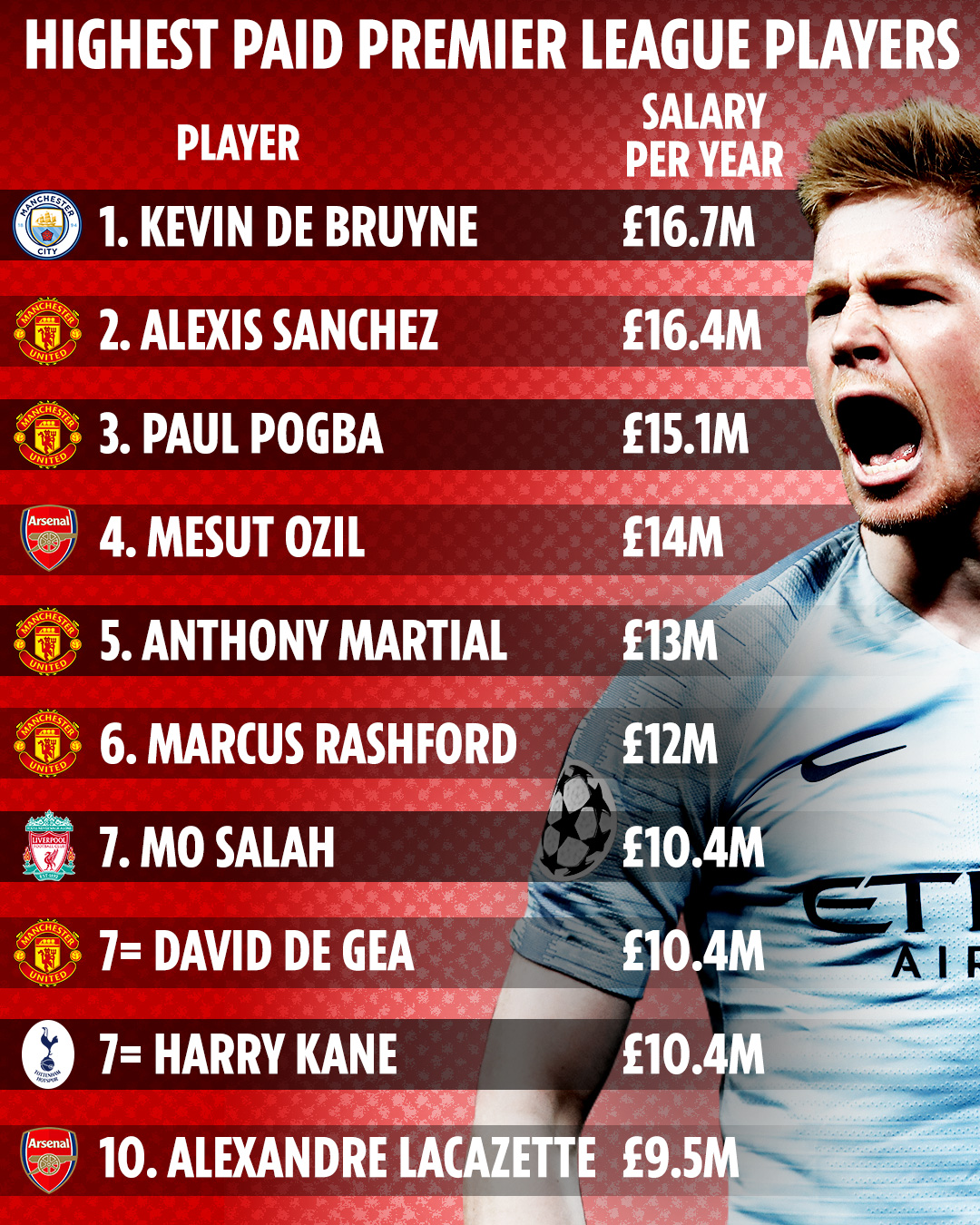 Such is Zidane's desire to land United's talisman, the maverick Madrid boss reportedly threatened to quit if they did not sign him.

“Zidane personally promised Pogba he would bring him to Madrid, and now he is left looking bad." 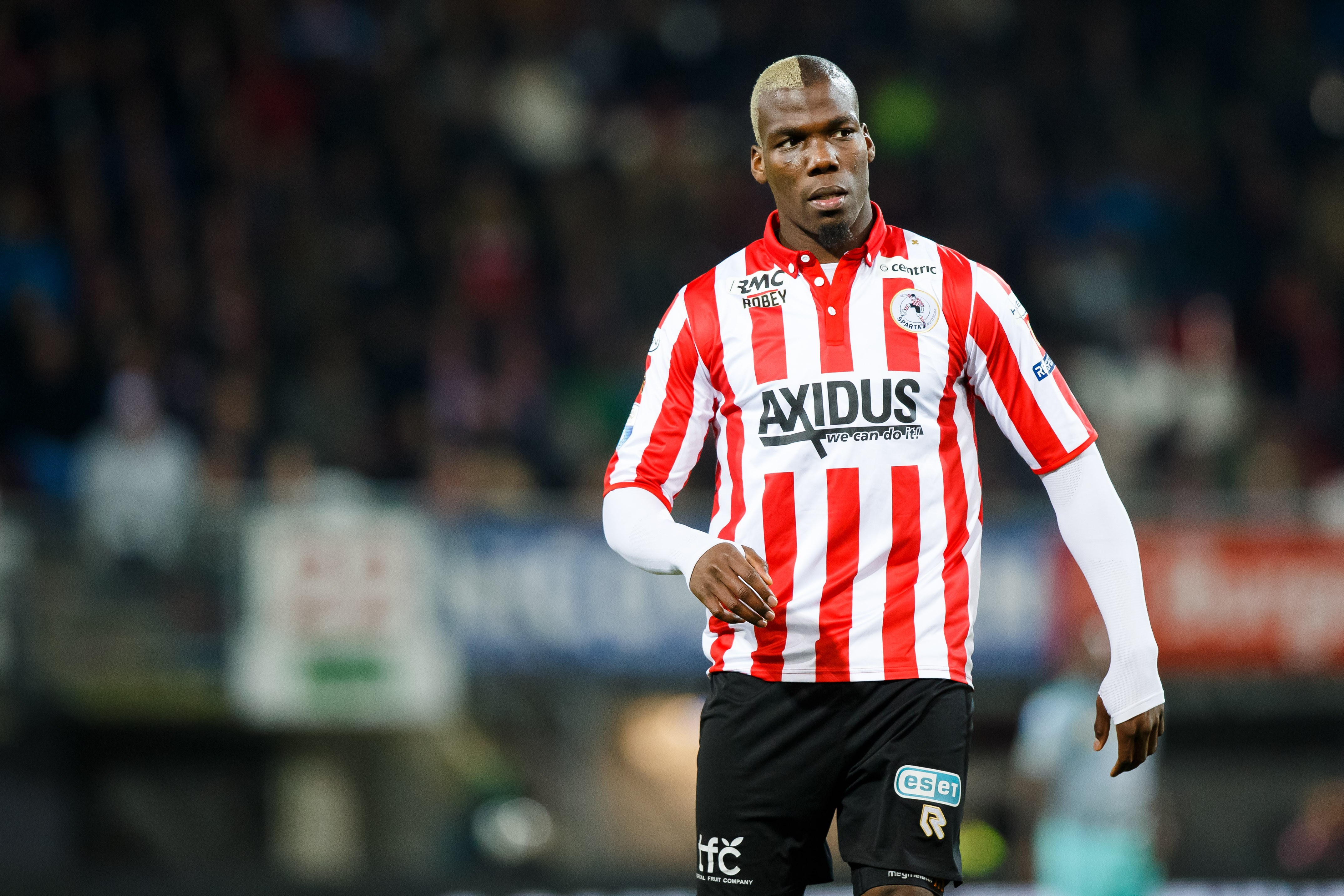