PAULO FONSECA is not giving up on his Premier League dream despite missing out on two big jobs.

The Portuguese coach, 48, came close to becoming Tottenham boss in the summer. 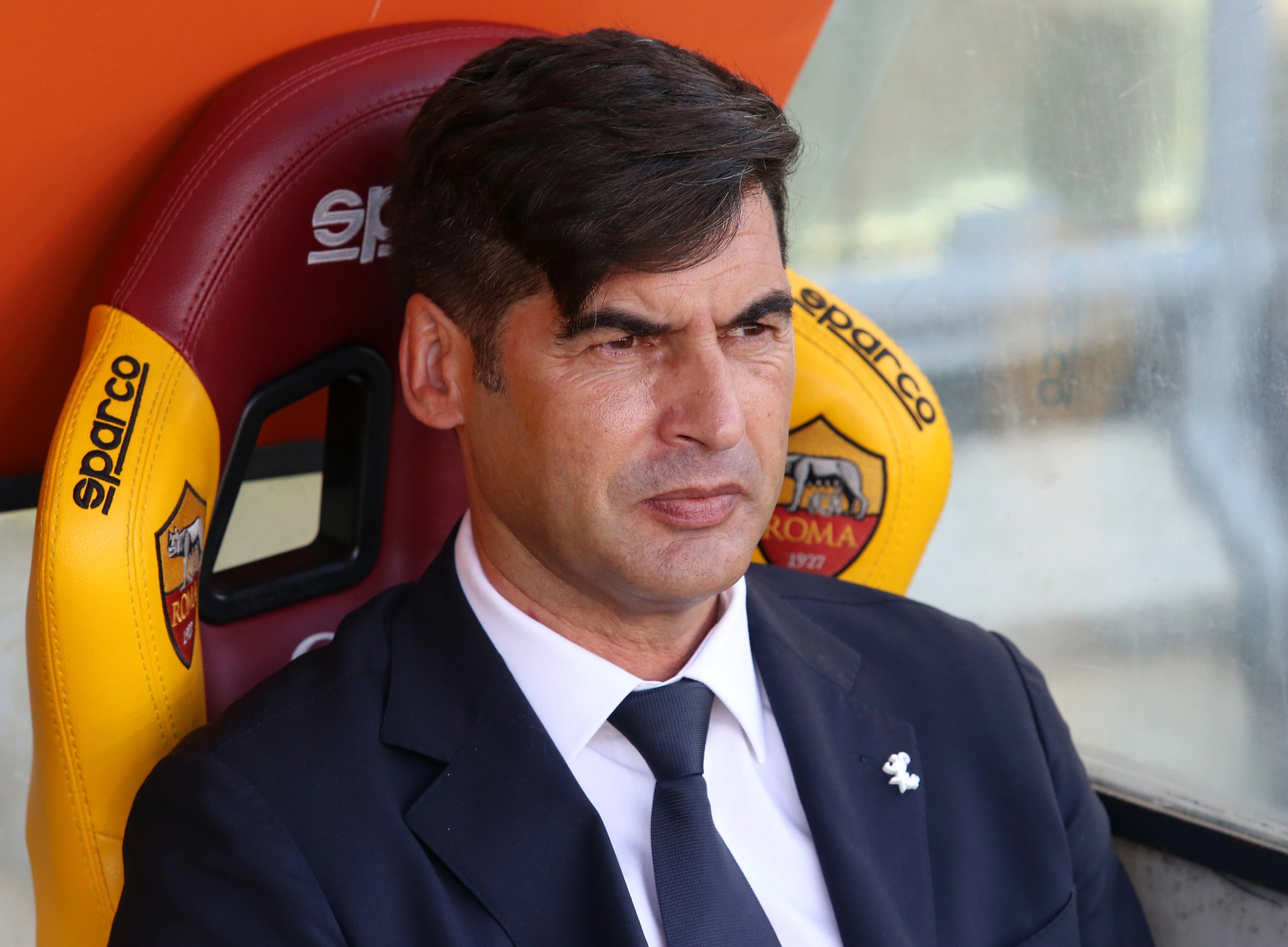 Fonseca was also a target for Newcastle before they appointed Eddie Howe earlier this week.

But SunSport understands Fonseca is relaxed about his future.

And the former Roma chief is ready to wait for the right project in England or in Europe.

Fonseca is believed to have recently turned down several offers.

But SunSport also understands he was NOT in talks to take over at Aston Villa before Steven Gerrard’s arrival from Rangers.

The 48-year-old is open to taking a job this year with the right project that has the potential to compete for trophies – but he would also have no problem in waiting until next season.

Wherever Fonseca ends up, he is keen to have the time and funds to choose his own players and build his own squad from scratch.

That would have been tricky at both Tottenham and Newcastle.

Fonseca coached in his native Portugal with Porto and Braga before spending three years with Ukrainian side Shakhtar Donetsk.

His most recent job was with Serie A giants Roma from 2019 until the summer, where he was replaced by Jose Mourinho.

He is currently living between Ukraine and Portugal after two intense years in Italy.