PELE's family have given a positive health update but reveal the Brazil football legend is in hospital with a Covid-aggravated infection.

The 82-year-old, who won the World Cup three times with his country from 1958 to 1970, was hospitalised earlier this week after he stopped responding to chemotherapy as he battles bowel cancer. 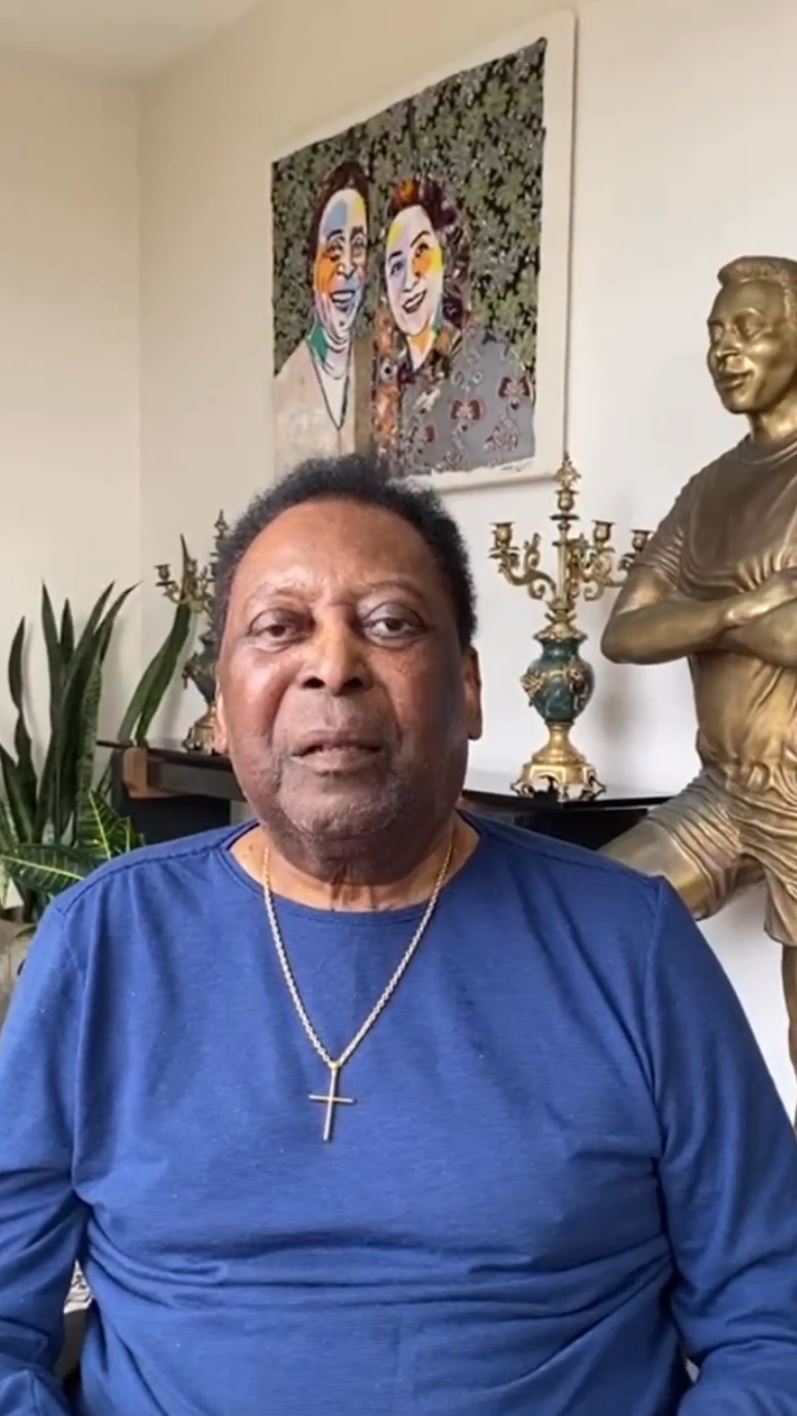 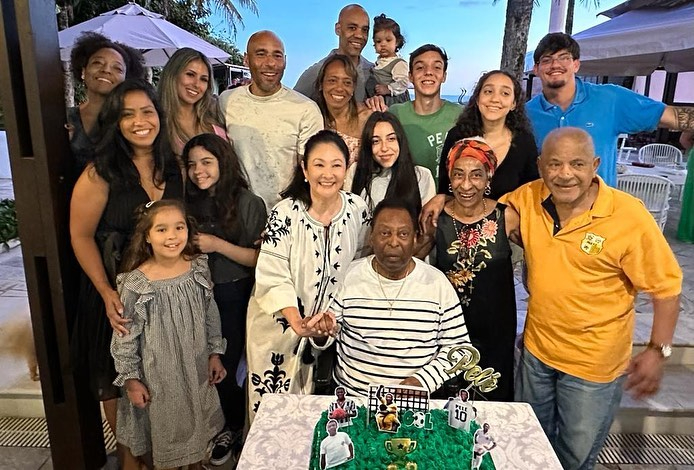 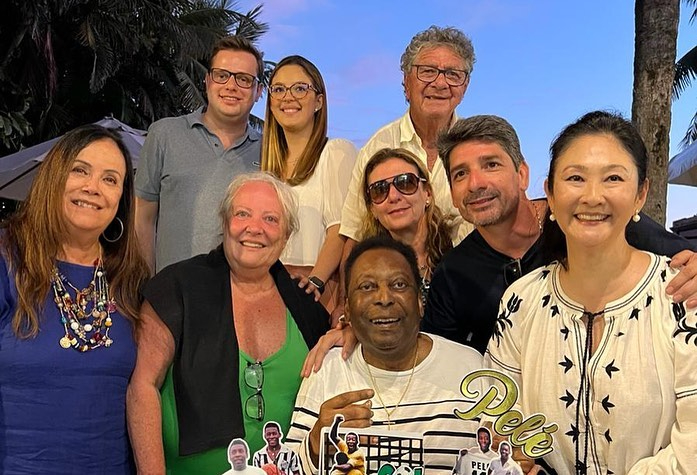 Reports had surfaced that Pele had been moved to palliative end-of-life care in hospital.

However, Pele's family have said that it is not true and the football icon is "in a regular bedroom" but is fighting a Covid-aggravated infection.

And once he has fully recovered he will leave the Albert Einstein hospital in Sao Paulo.

Daughter Kely Nascimento said in an interview with TV Globo that aired Sunday night: "He is sick, he is old.

"But at the moment, he is there because of the lung infection. And once he feels better, he will go home again.

"He is not saying goodbye in a hospital at the moment."

Pele's other daughter, Flavia, added: "It is very unfair for people to say he is in the end of his life, in palliative care. Guys, that’s not true. Believe us.

Pele has been moved by the tributes pouring in from across the football world, but his grandson, Arthur, says his time hasn't come and he will see Brazil lift a sixth World Cup.

Arthur said: "I see people telling me ‘rest in peace’ (for Pele). One day it will happen, but it is not today.

"He is going to be well, it is a matter of time. He will see Brazil lift the sixth title.”

Brazil are one of the favourites to lift the World Cup in Qatar and begin their knockout campaign on Monday.

They face South Korea, who pulled off a shock win over Portugal in their last group game.

Superstar Neymar is expected to play after overcoming an ankle injury that ruled him out of Brazil's final two group fixtures. 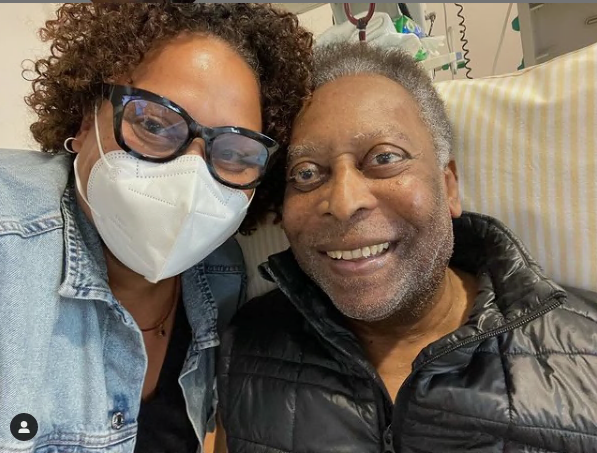 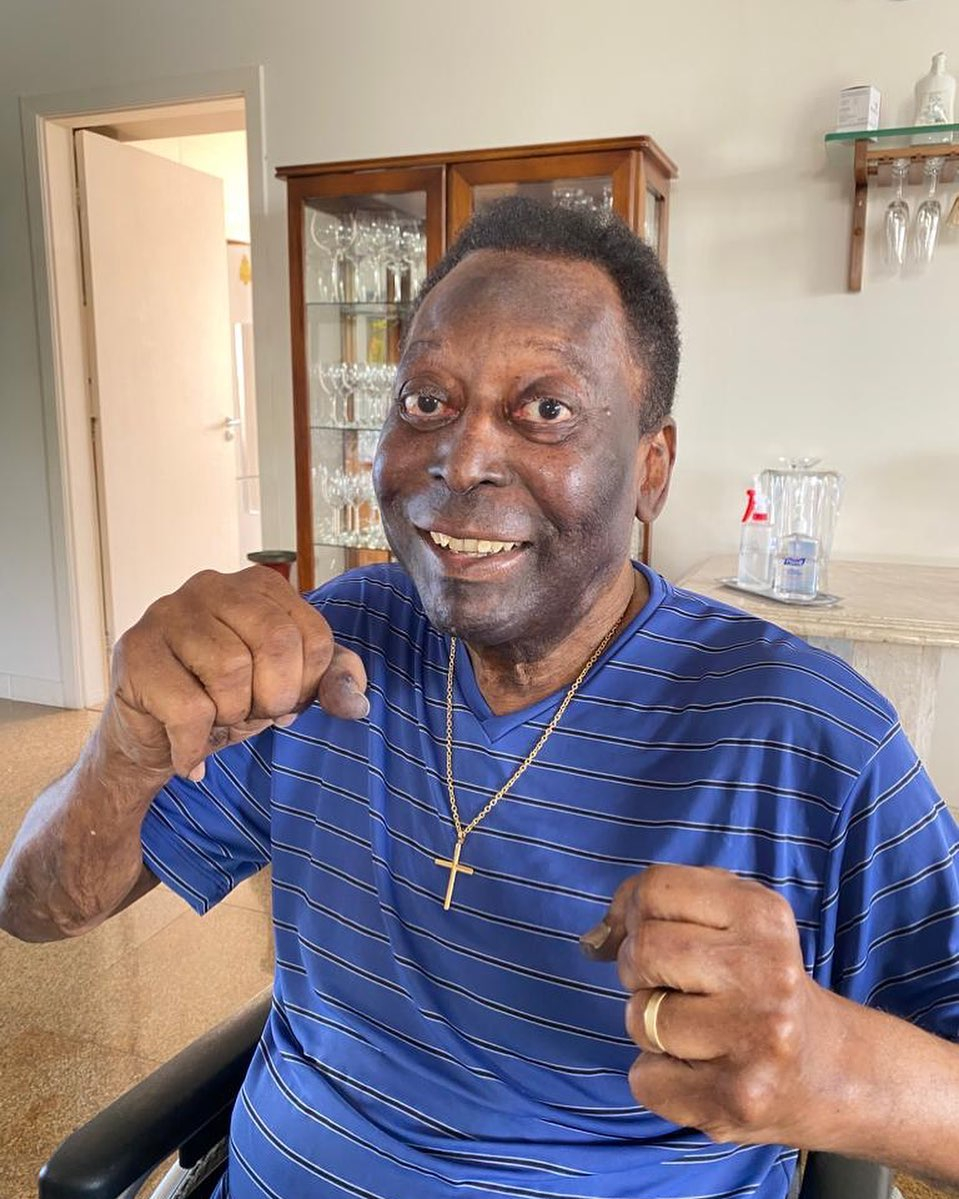 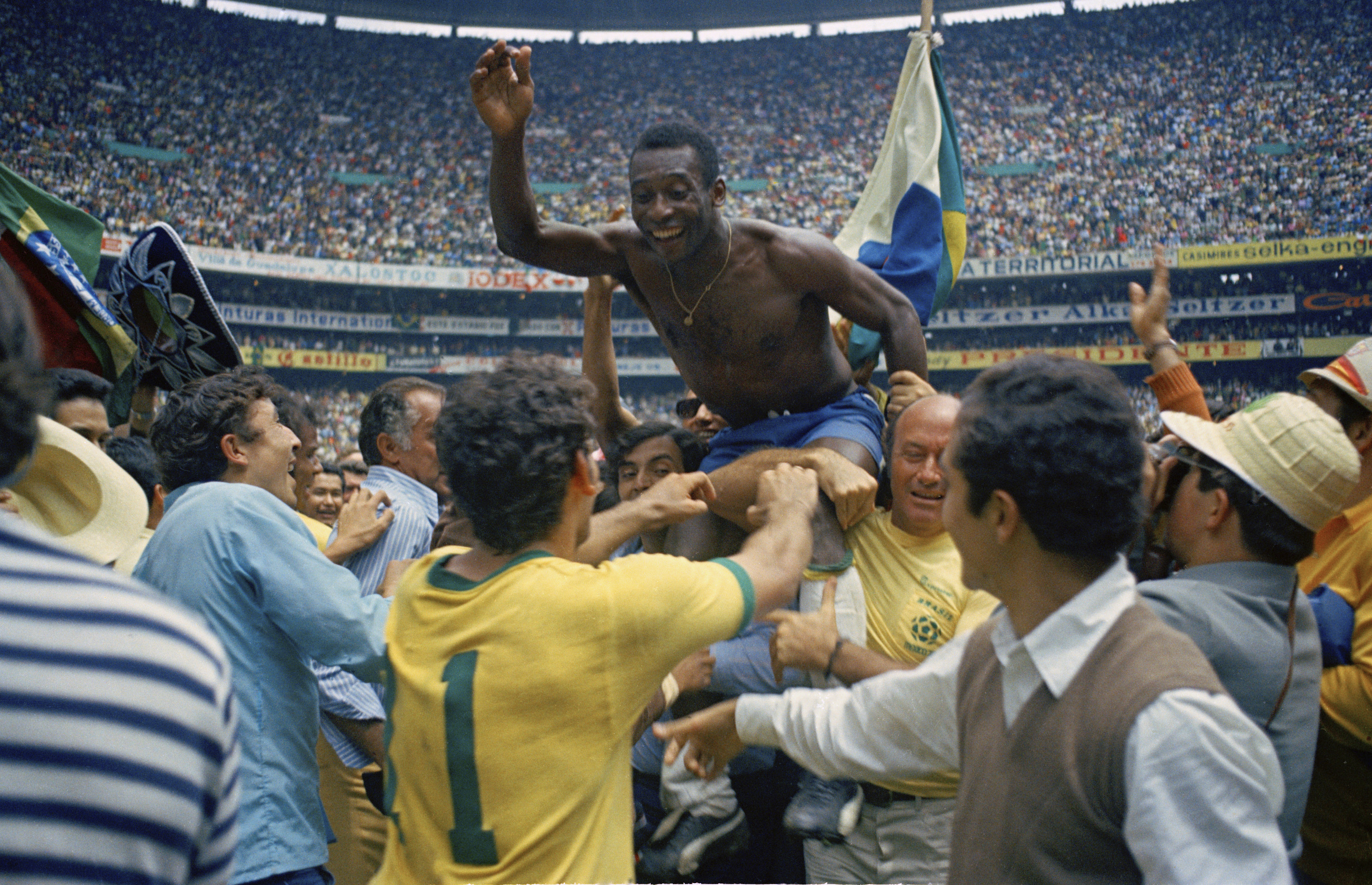