PENG SHUAI has denied making a sexual assault claim against a former top Chinese official in her first interview since vanishing.

But the WTA remain concerned about her safety following the latest developments. 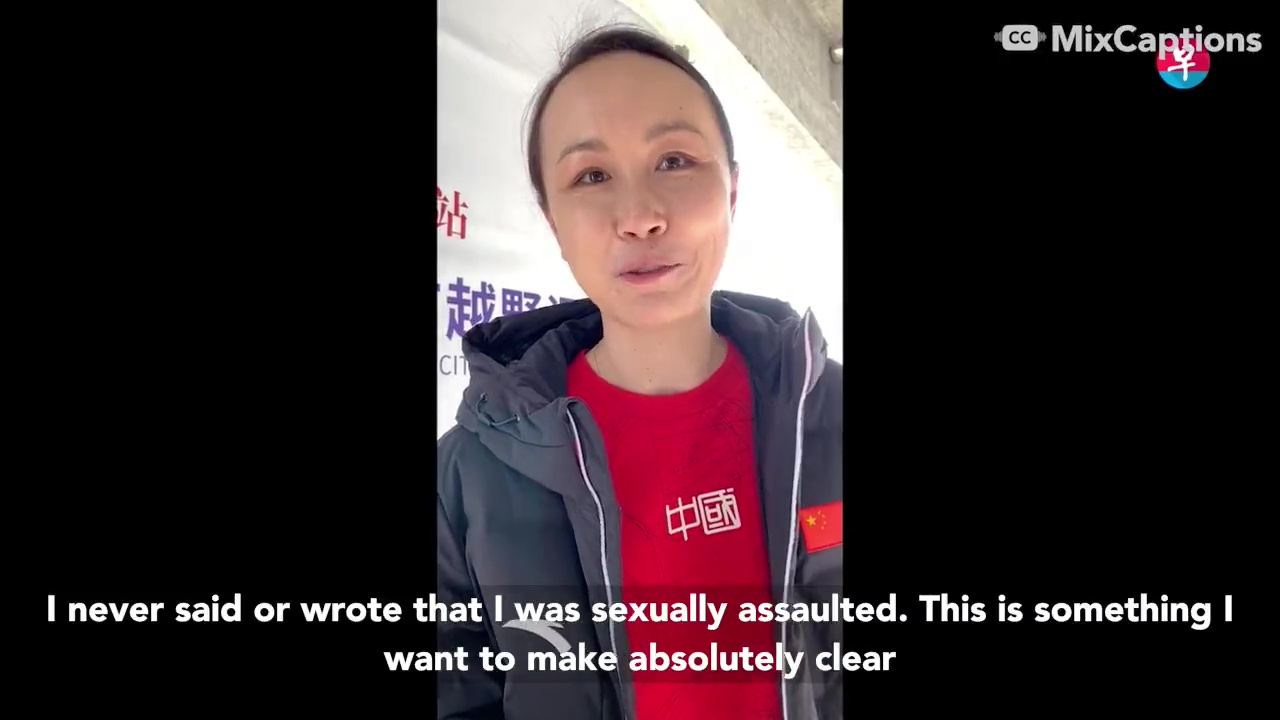 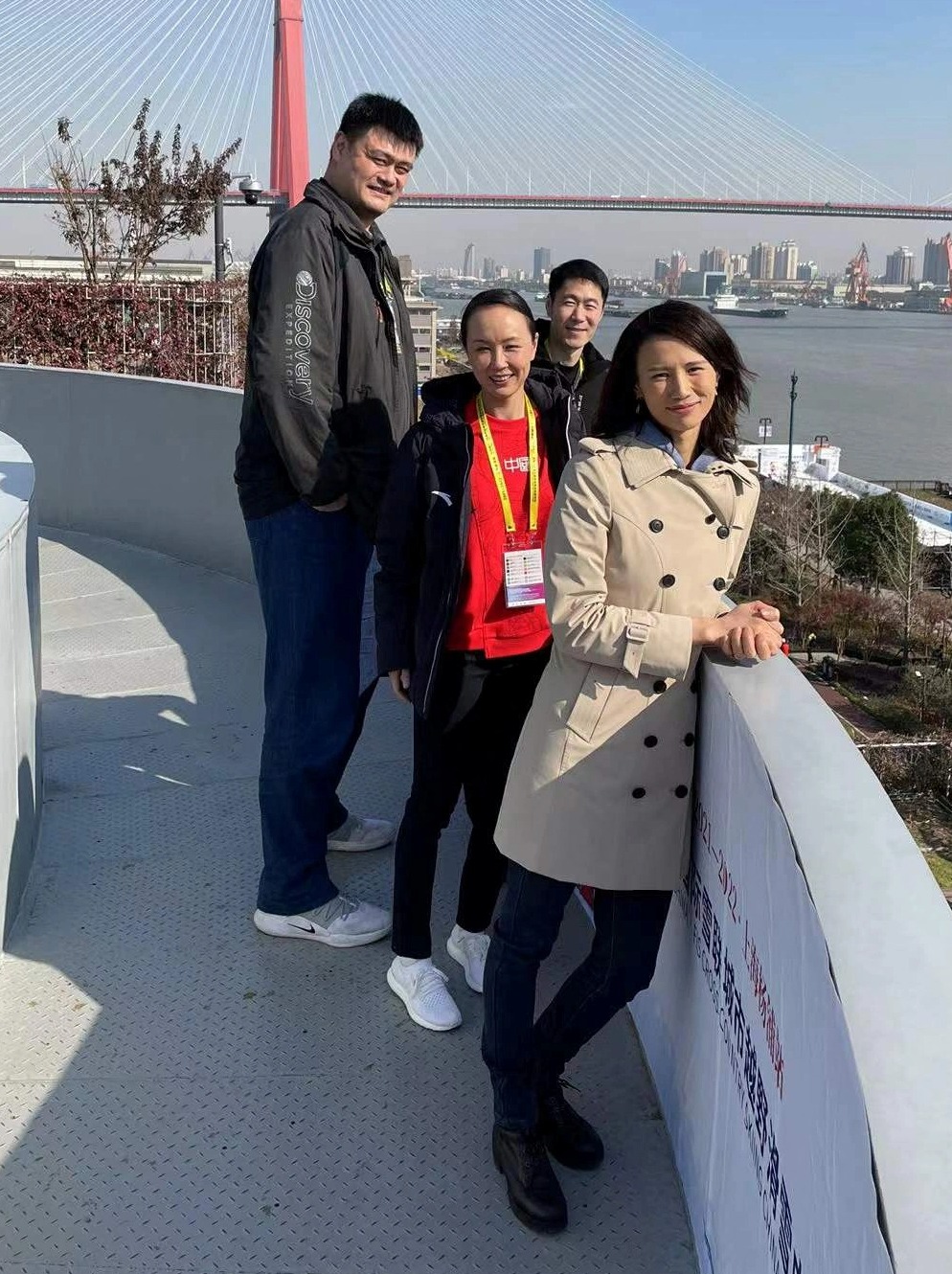 The star said 75-year-old ex-vice premier Zhang Gaoli forced her to have sex with him three years ago and they had extramarital relations seven years ago.

Since being pictured again – on a video call with IOC chief Thomas Bach, out for dinner with friends, with teddies at home and also at a junior tennis event – there are still major worries she does not have complete freedom.

And those fears have escalated after backtracking on her initial statement.

Speaking to pro-Beijing Singapore newspaper Lianhe Zaobao at a skiing event in Shanghai, Peng denied she was under surveillance or having her movements restricted.

Peng told Lianhe Zaobao: "Firstly I want to emphasise one point that is really important. I never said or wrote that I was sexually assaulted.

"Regarding my Weibo post, it entirely concerns problems in my own private life.

"And I think that everyone has a lot of misunderstandings of what happened.

"All those twisted misinterpretations are simply not true."

Peng insisted during the on-camera interview that she wrote an email to WTA chairman and chief executive Steve Simon that he has expressed serious doubts over and, asked whether she was free from surveillance, said: "Why would there be someone keeping watch on me? I've always been very free."

Shuai was pictured alongside a number of Chinese athletes and videoed chatting to basketball player Yao Ming at the event.

The WTA – the governing body for women's tennis – said it welcomed her appearance 'in a public setting' but that it did not 'alleviate or address… concerns about her wellbeing and ability to communicate without censorship or coercion'.

It added: "We remain steadfast in our call for a full, fair and transparent investigation… into her allegation of sexual assault, which is the issue that gave rise to our initial concern."

Simon has led an extremely strong response having failed to make contact with Peng in a way that he was confident was free from censorship.

Earlier this month, the WTA announced it was suspending tournaments in China, which has become its biggest market in recent years but has not held any events for two years because of the coronavirus pandemic.

Shuai won the Wimbledon ladies' doubles title in 2013 and 2014 French Open with Hsieh Su-wei and reached world No1 ranking in 2014.

In singles, she reached the fourth round at the All England Club three times and the 2014 US Open semi-finals. 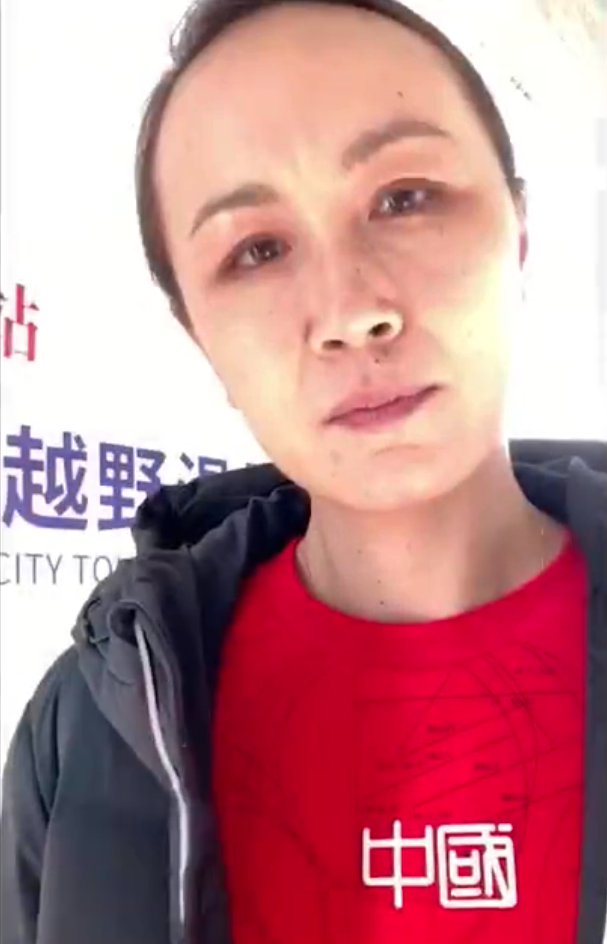 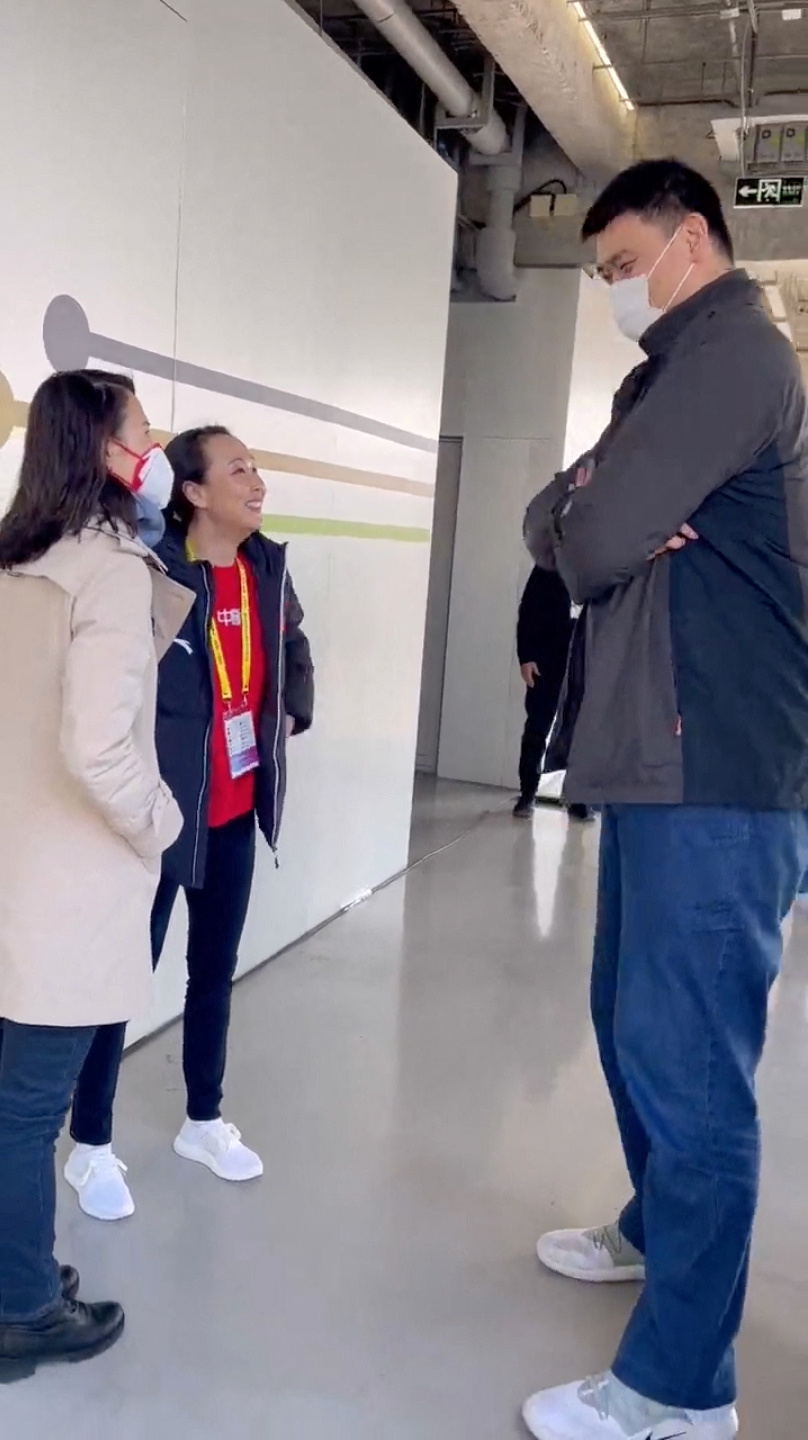