The City boss, who saw his side win the Community Shield yesterday for a FIFTH domestic title on the spin, admitted he wanted to sign the England defender but could not afford Leicester’s £85million asking price. 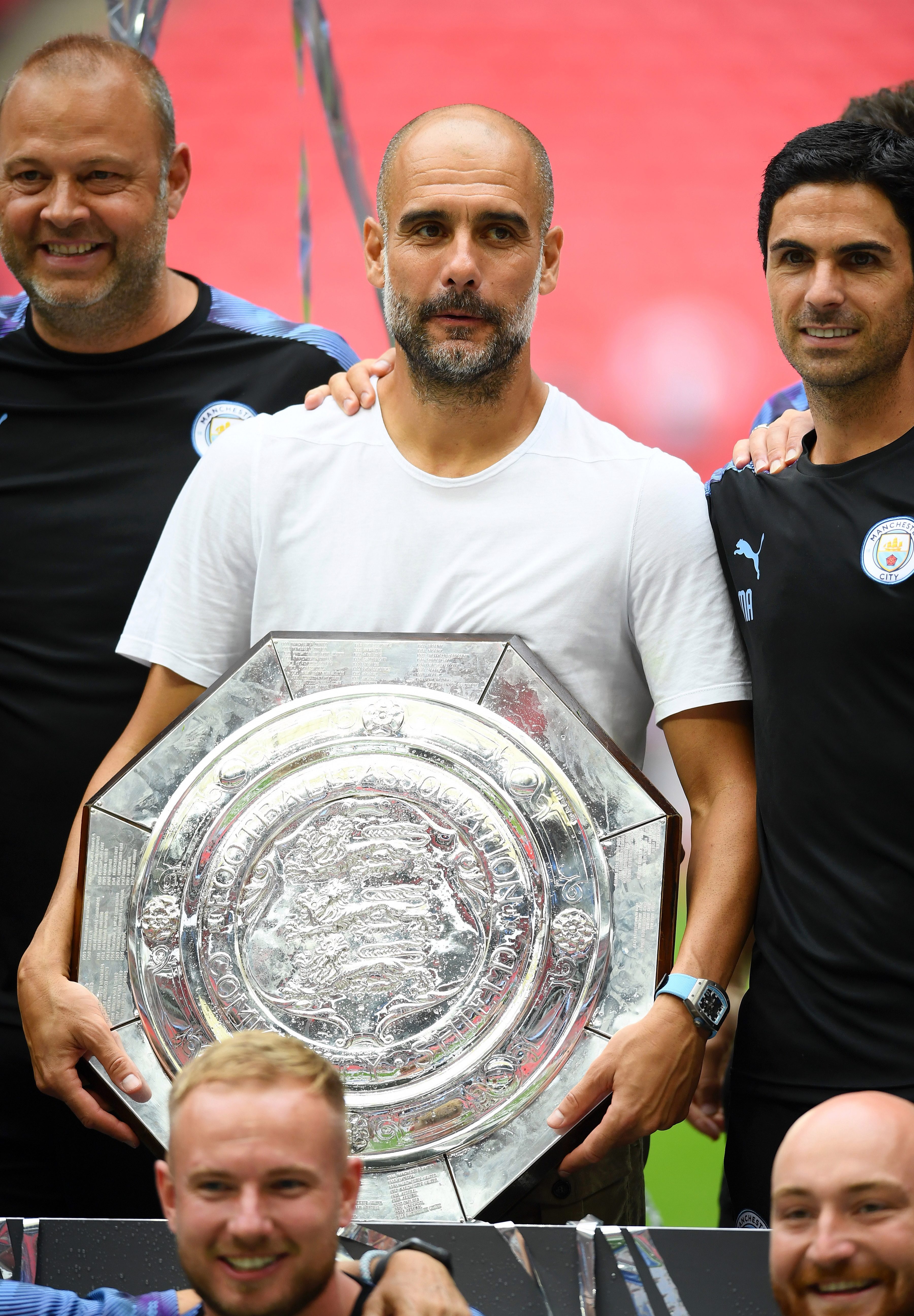 He said: “Maguire is a top-class player. We were interested but we could not afford him. United could afford him — congratulations to them.

“Maguire is excellent. He had an incredible World Cup, he’s strong in the air, fast, young. He has all the qualities.

“I don’t know if it will be two contenders like last season.

“United with Maguire, Arsenal, Chelsea, Tottenham have done well in pre-season, there’ll be many contenders.”

Guardiola has four days to decide whether to strengthen his squad this summer — with Juventus defender Joao Cancelo one possibility.

City must also wait to see whether Bayern Munich will bid for winger Leroy Sane, who hobbled off after just 13 minutes.

I don’t know if it will be two contenders like last season.

Guardiola said: “It was scary. The first impression was not good but I think it’s not bad. I need to ask the doctor. I think he will be OK.”

The City chief admitted it had been a huge test for his side against a Liverpool team who came back strongly in the second half.

He said: “It’s the first title of the season. An incredible final from both sides.

“No team can dominate for 90 minutes. We had real good moments, in the last 15 minutes we were exhausted and they had chances to win the game.”

However, in the shoot-out Gini Wijnaldum was the only player not to score as his effort was saved by Claudio Bravo.

Klopp refused to condemn the travelling Reds fans who loudly booed the national anthem before the game — in front of the watching Prince William.

The German said: “I know a bit about the history but it’s not for me to judge. I know the LFC supporters are respectful.

“But I’ve nothing else to say about that.” 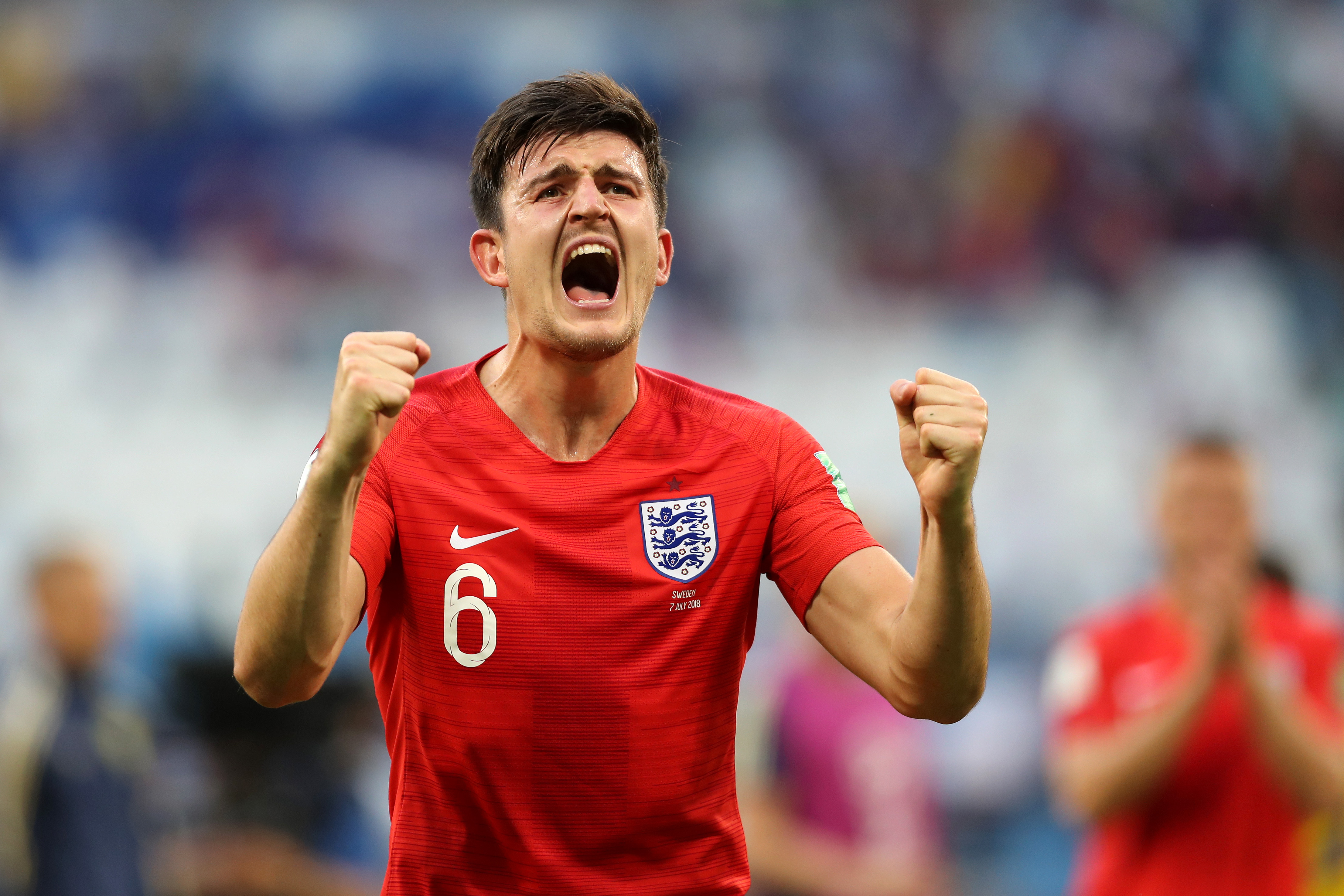