The Manchester City winger took to Instagram to give his response just a few hours after the incident at Stamford Bridge on Saturday night. 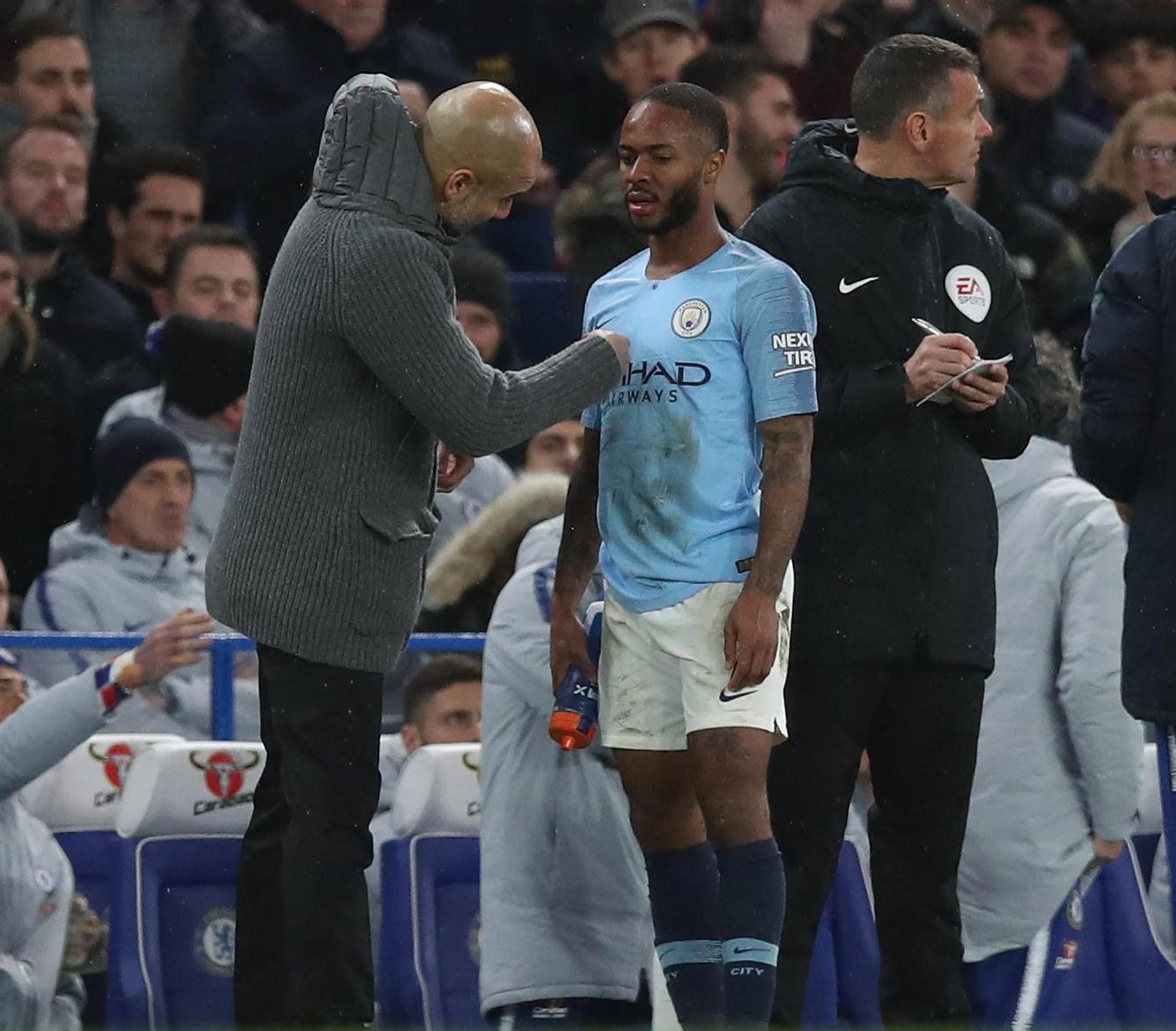 He said the comments from Blues fans had not surprised him – and pointed a finger at the media for the way they portray black players.

Guardiola said the England winger does not appear to have been badly affected by the incident – which has seen four Chelsea fans banned.

"I was concerned with what happened but he's quite good, on Monday we didn't see him, he made a statement on Instagram – it was quite clear about his thoughts. 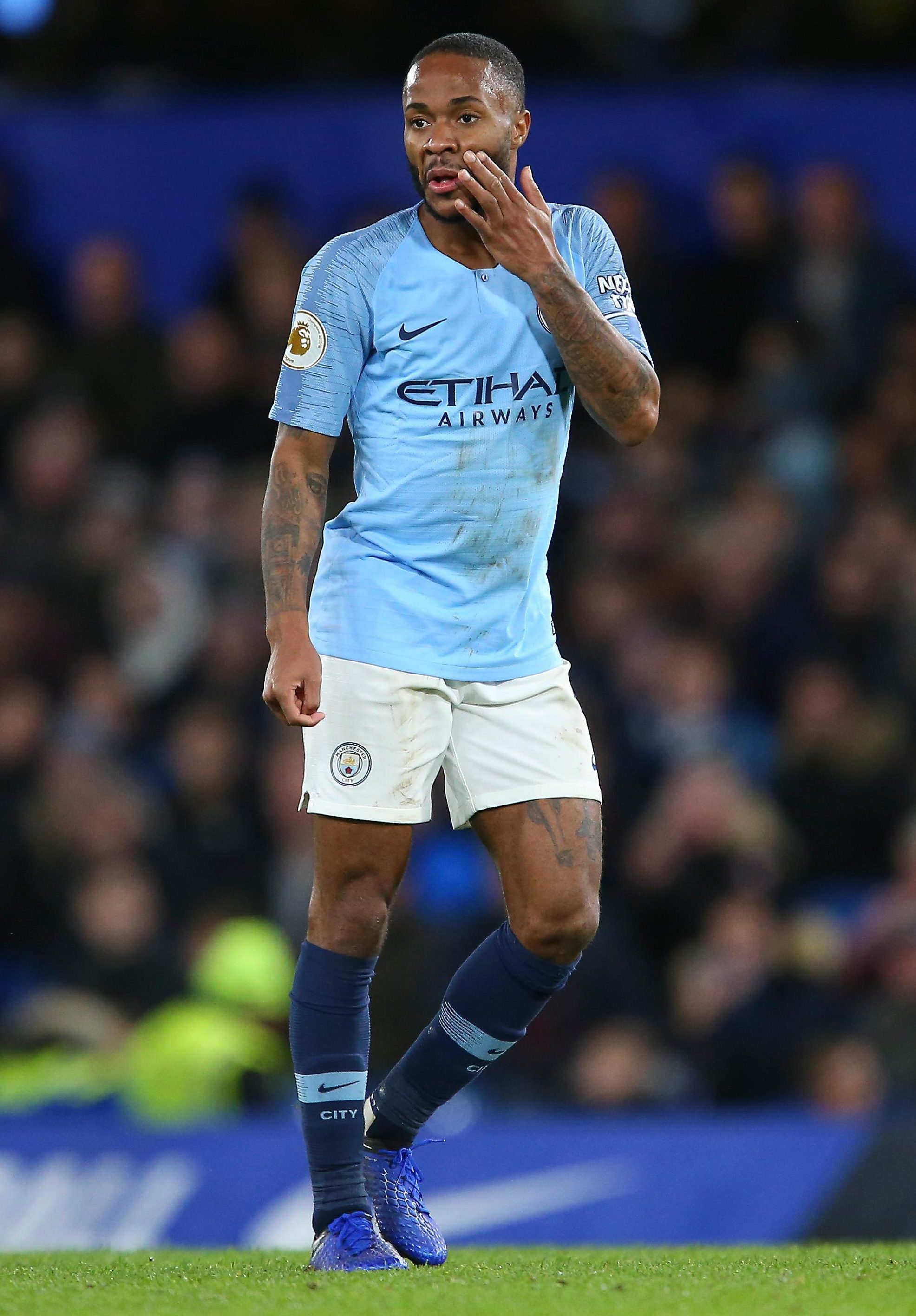 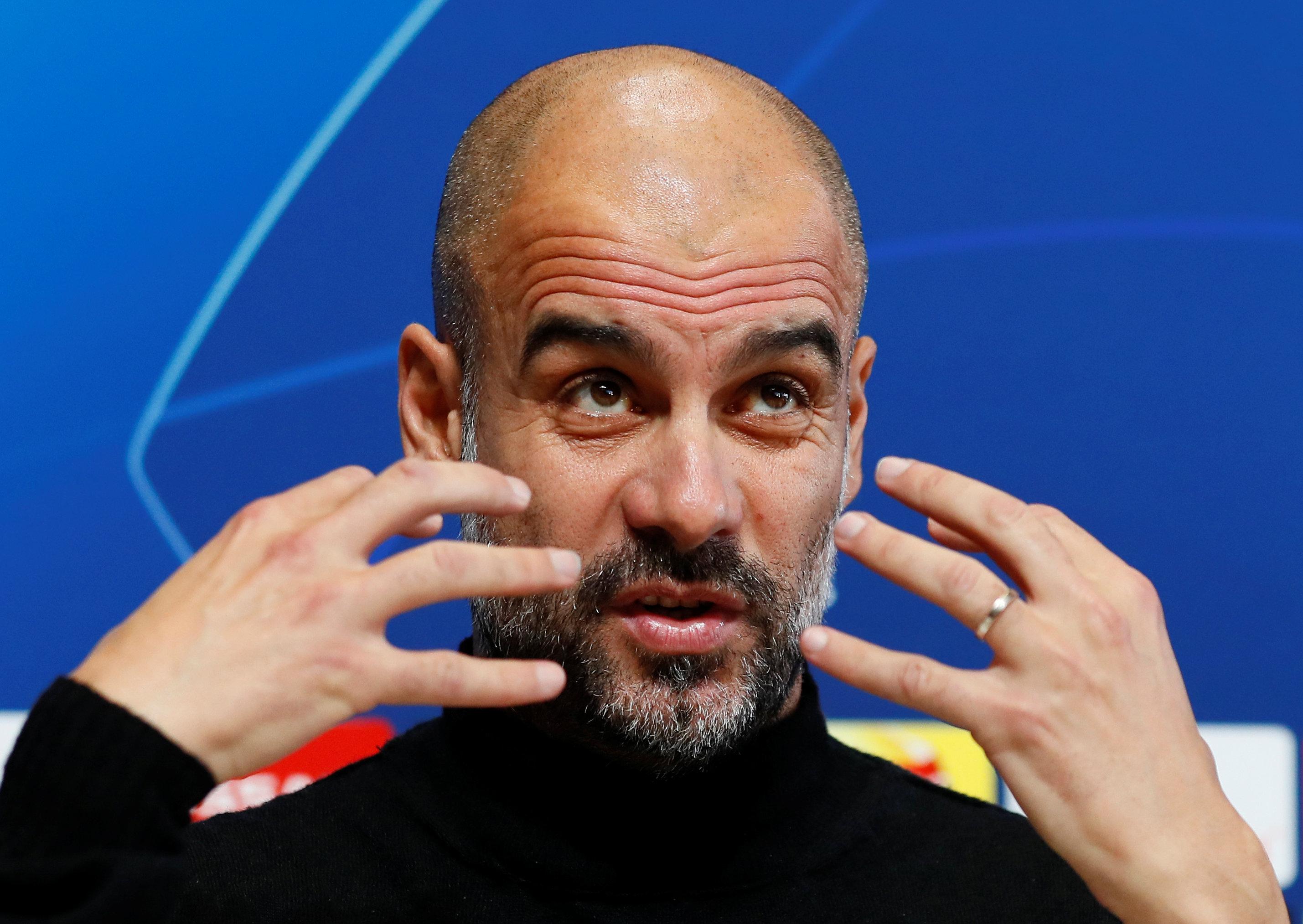 "Personally he didn't speak to me but these are issues in our lives.

"I spoke with him especially when I arrived and he was active on social media and Instagram and I told him to protect his private life.

"And he did it. He's less active than when he was young, he's more mature, on and off the pitch, he has two kids.

"I don't know the reason why. Hopefully the criticism is when he plays s***, he plays bad. That would be perfect.

"Everyone is exposed to that, the managers, the players, everyone around the world.

"But just for the colour of his skin, believe me that's ridiculous and that's why everyone – we have to protect from that situation." 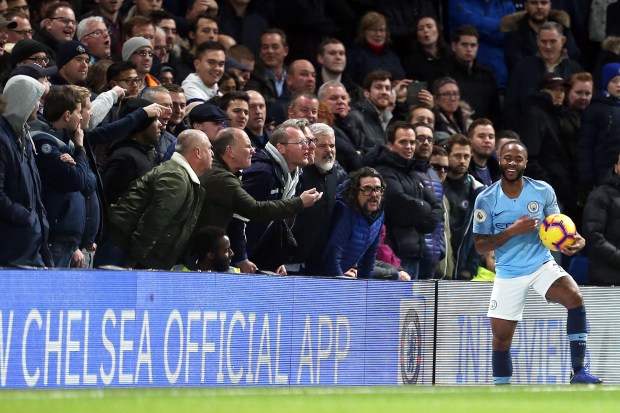 Colin Wing was among a group of Chelsea fans shouting at the player during a match on Saturday.

The 60-year-old, from Beckenham, in South East London, apologised for his actions but denied he was a racist.