But Pep Guardiola tipped a further SIX youngsters to follow in his footsteps and make their mark in the first team. 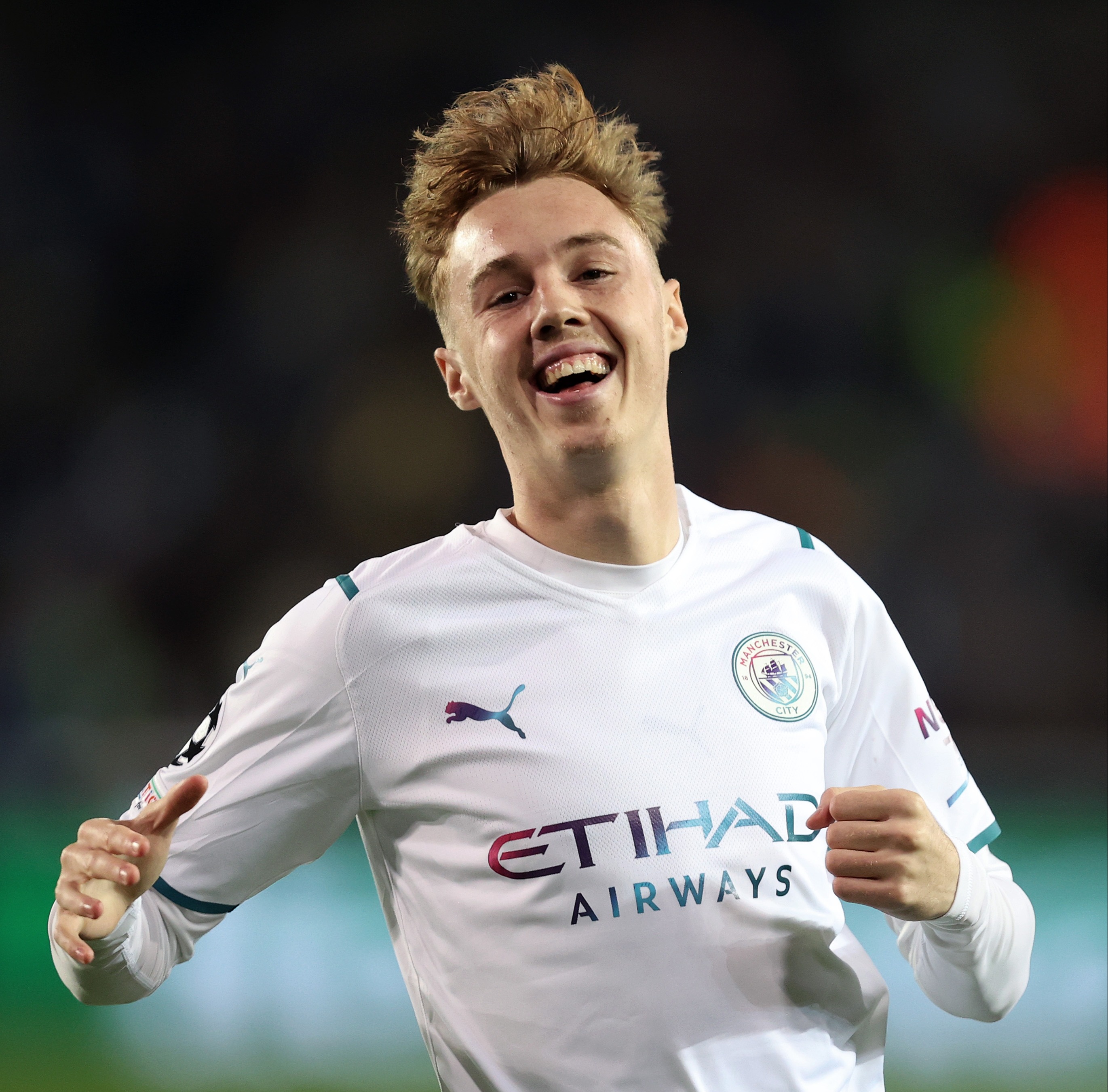 And his boss is expecting plenty more exciting talents to join the No80 by earning senior minutes – but called for patience from players and fans alike.

Guardiola said: "The people in this world want things immediately but everything needs time.

"You cannot cook a good dish if you don't spend time in the kitchen.

"Cole has a special quality that's difficult to find, he finishes it most of the time.

"He's training with us and taking our principles. He's a player for the future of this club.

"Who knows, if they continue to be humble and work they can be important for Manchester City."

The Spaniard is also a big fan of midfielder James McAtee and left-back Josh Wilson-Esbrand.

Palmer featured in the Community Shield and came off the bench against Norwich and then Burnley in the Premier League.

But after his late appearance against the Clarets on Saturday, Palmer turned out for the Under-23s that evening – smashing in a hat-trick against Leicester.

And the City boss is clearly loving the determination and desire from the England youth international.

Guardiola added: "He played three or four minutes against Burnley for us on Saturday and then went and scored three goals for the academy later that day,.

'Some players might be lazy, 'Oh I have a status and don't want to play.'

"He went there, scored three and showed what he can do." 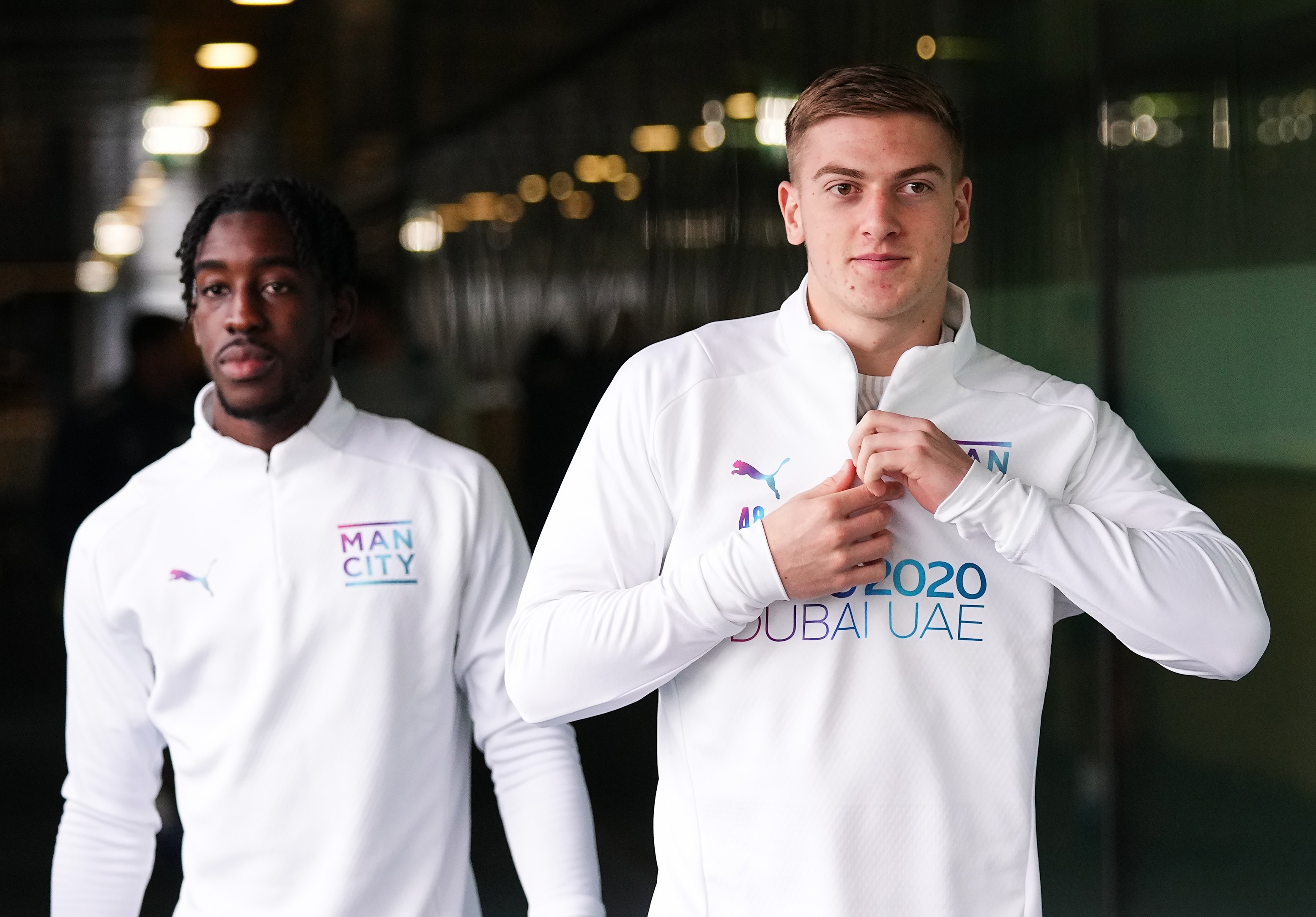