Scottie Scheffler is the favourite to win the PGA Championship

The US PGA Championship gets underway this week at Southern Hills in Oklahoma, with world No 1 Scottie Scheffler a slight favourite after clinching his maiden major title at The Masters in April.

Scheffler has played just once since then, posting an impressive 15th-place finish at the AT&T Byron Nelson last week, where a number of notable contenders also bolstered their hopes ahead of the year’s second major.

Jordan Spieth finished second, just one shot adrift of the winner K. H. Lee, and the American will complete the career grand slam if he can end his five-year major drought this week. His close friend Justin Thomas, who won the PGA Championship in 2017, is also in good form, as is fellow Ryder Cup star Xander Schauffele.

Jon Rahm hasn’t played since winning the Mexico Championship at the start of the month and is expected to be firmly in the hunt for his second major, while Rory McIlroy will be hoping to go one further after a second-place finish at The Masters.

Here is everything you need to know: 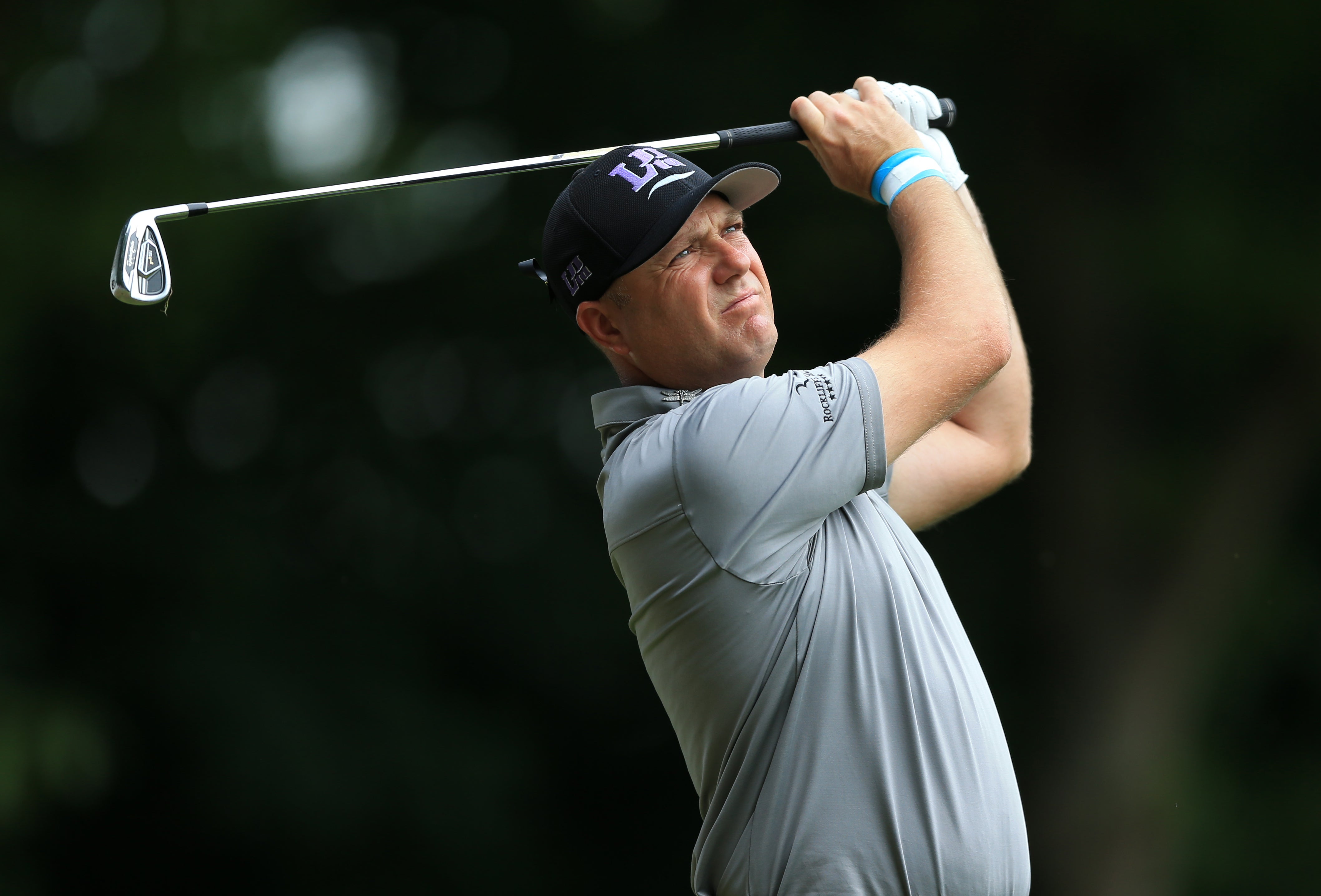 Scottie Scheffler – 11/1: It’s impossible to look past the world No 1, who has been in such imperious form this year. He has four of his last eight starts, including a resounding victory at Augusta, and showed few signs of any drop-off as he finished 19-under-par at TPC Craig Ranch last week.

Justin Thomas – 14/1: The American won his only major at the PGA in 2017 and has been in impressive form since the turn of the year, with six top-10 finishes.

Hideki Matsuyama – 28/1: The 2021 Masters champion finished 14th on his defence at Augusta, despite struggling with injury, and then returned last week with a T3 finish at the Byron Nelson.

Joaquin Niemann – 35/1: The young Chilean picked up his second PGA Tour win at the Genesis Invitation earlier this year and was in contention at Augusta before trailing off over the weekend.

Harold Varner III – 100/1: The American played impressively at Augusta but was undone by a disastrous third round before following that performance with a near-miss at the RBC Heritage.