ENGLAND star Phil Foden has shared an amazing throwback photo alongside Emile Smith Rowe when the pair were kids.

Foden, 21, has represented England at various age levels and was first called up to the senior team in 2020. 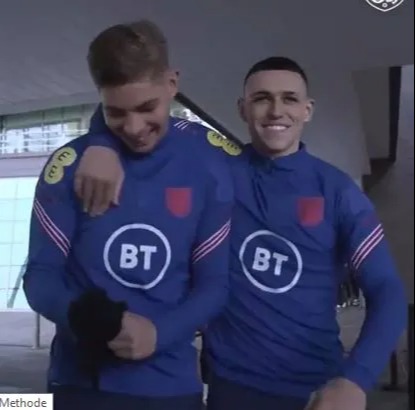 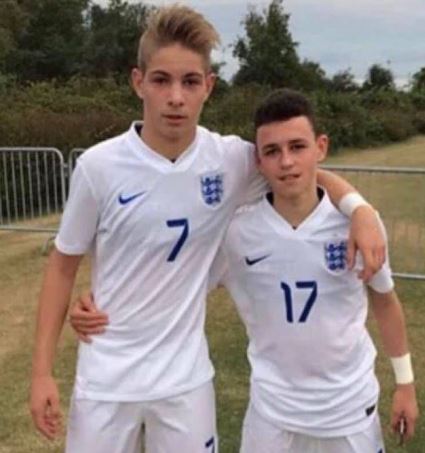 Now pal Smith Rowe, 21, has been given his chance by Gareth Southgate – providing the Arsenal ace with the opportunity to reunite with Foden.

The duo have played in the same England team before when they were youngsters.

And Foden shared a photo on Facebook of those days alongside a more up to date version which was taken this week.

Both players are in the England camp at present and could line up together in the same team at Wembley on Friday.

Foden is an England regular after proving himself at Manchester City over the last few years.

Smith Rowe, meanwhile, took a little longer to break through at Arsenal but he is now playing so well it is impossible for Southgate to ignore him.

The midfielder missed out on previous Three Lions squads with the England boss suggesting he would have to remain patient for his chance.

But after scoring in three consecutive Arsenal games Southgate decided to give him a chance.

And Smith Rowe is delighted to have received the opportunity to prove himself on the international stage.

Talking about the moment he received news of his call up, Smith Rowe said: "It was a great moment for me and my family – I ran downstairs straight away and told my mum.

"It was very emotional. They were so proud of me."