The defender's comical own goal last night was the first time a Man United player put through his own net in Europe since 2011 which – you guessed it – was also scored by Jones. 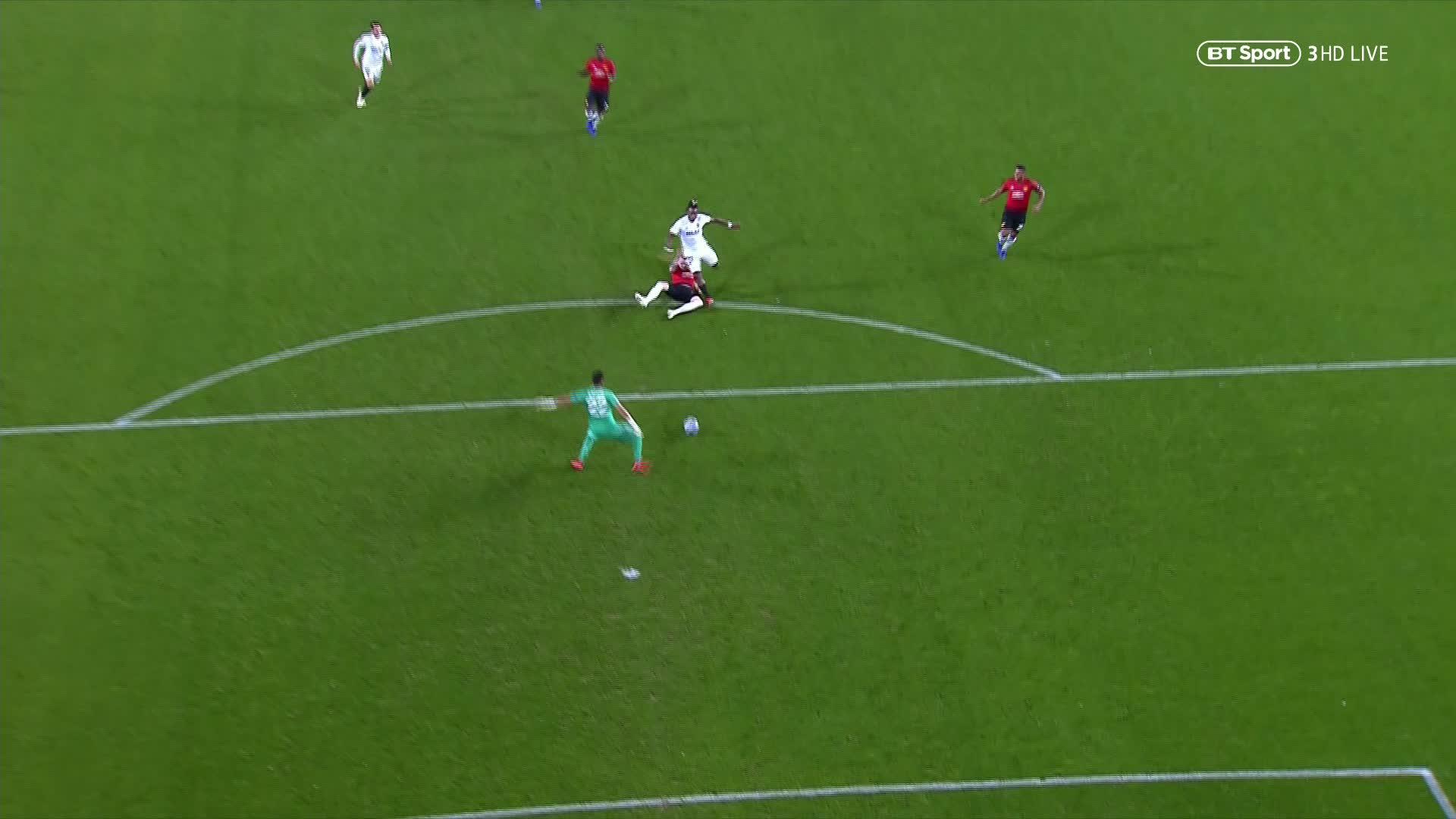 Only he knew what was going on through his mind when his interception against Valencia rolled past the onrushing Sergio Romero and into his own net.

It was the catalyst to another defeat for Jose Mourinho who slated his flops after they crashed to a 2-1 loss.

Jones was sure to have kept a low profile when heading back into the dressing room because the 26-year-old has history.

Seven years ago he did exactly the same when he turned in Nicolas Gaitan's cross against Benfica. 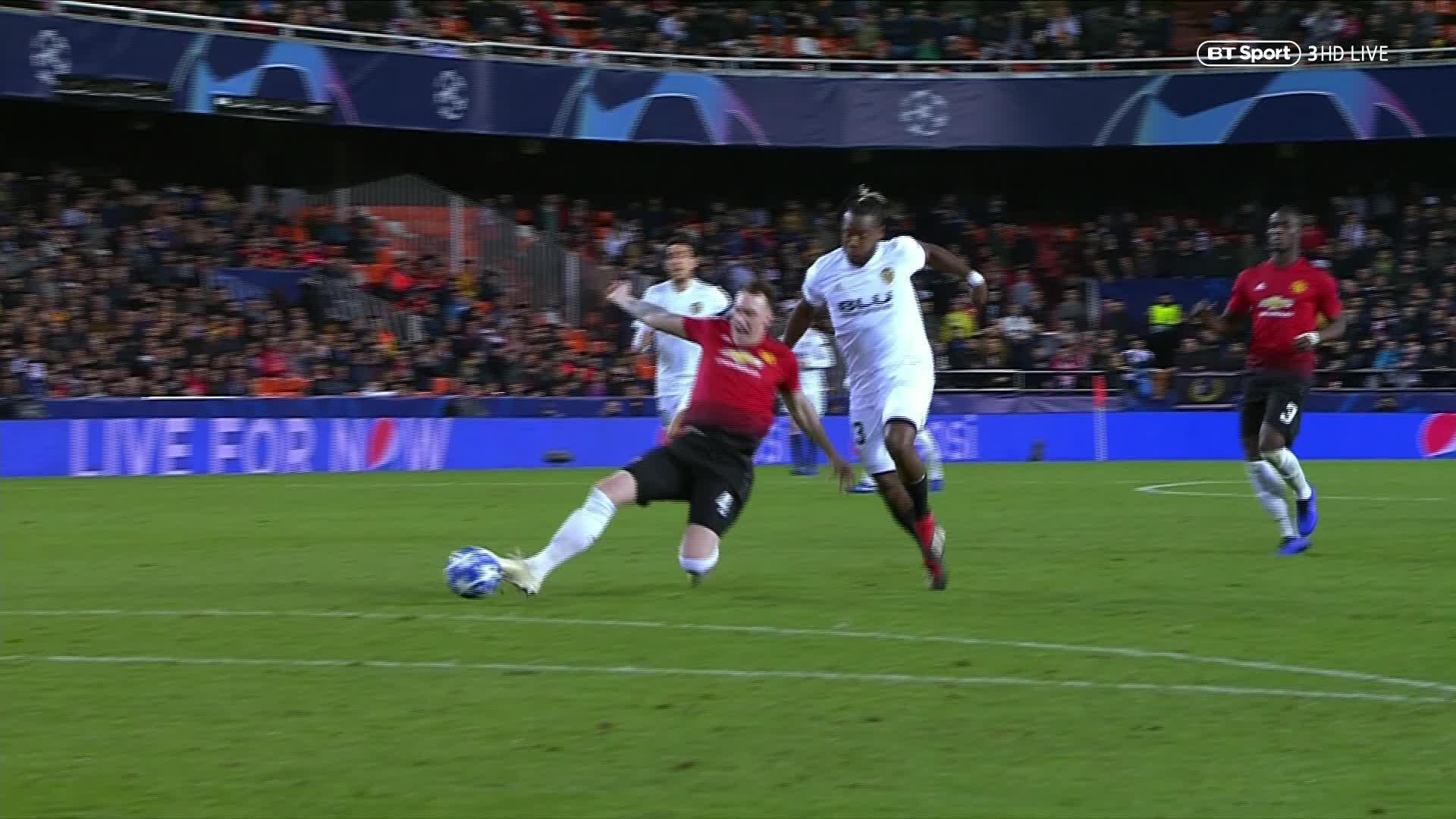 That one may have been a tad more unfortunate as the ball came across at lightning quick speed.

But if the embarrassment of an own goal wasn't enough last night then Michy Batshuayi would also take the mick out of his facial expression.

Replying to a tweet that showed the Belgian international wearing boots with a bat logo, he instead shifted the focus on the ex-Blackburn defender's face.

He said: "Glad you like guys… but can we talk about Phil Jones face first? #anotherone." 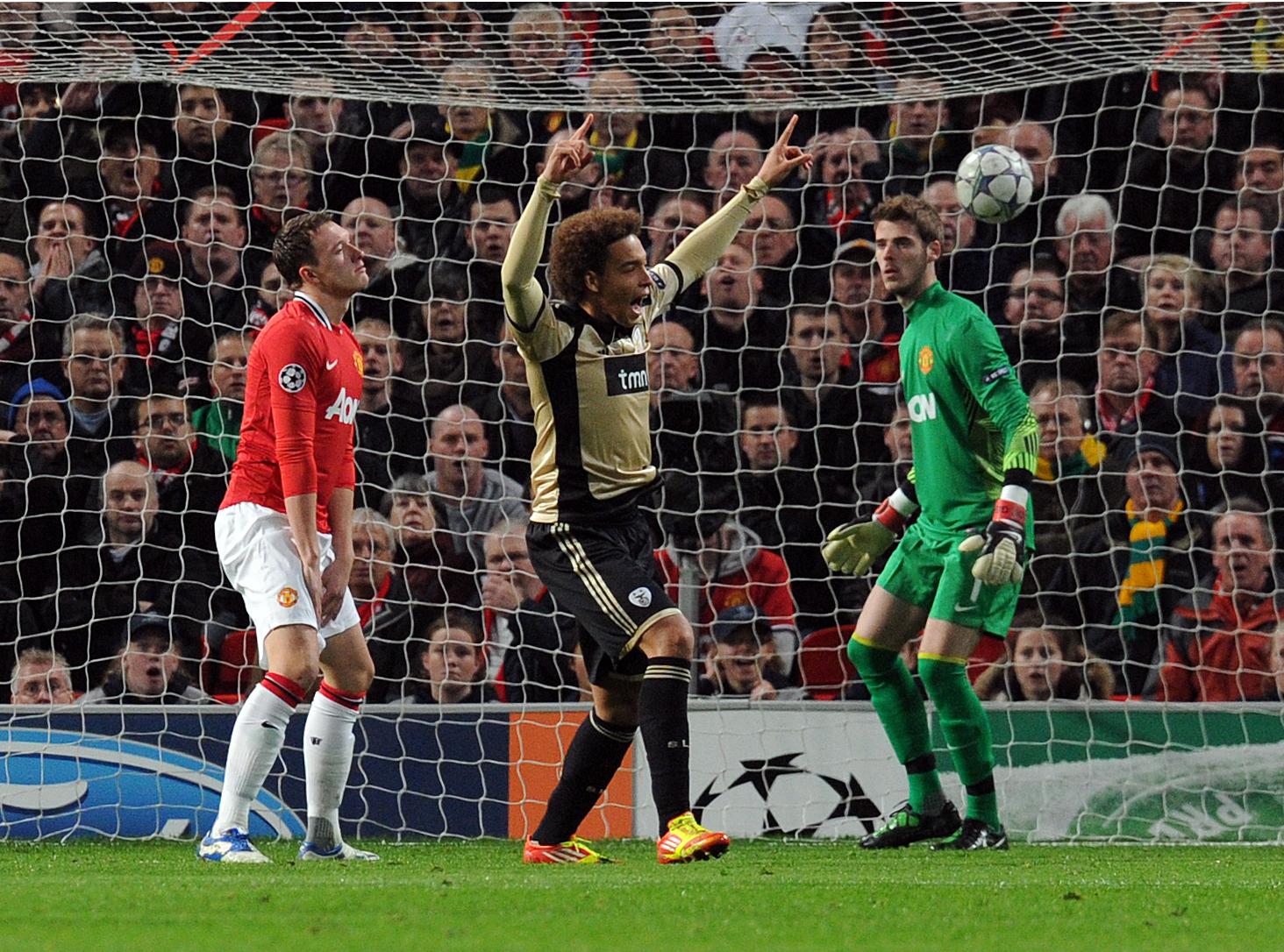 Jones has become an internet sensation thanks to his on-field gurning during matches, but that hasn't stopped him from taking home over £2.8m in image rights.