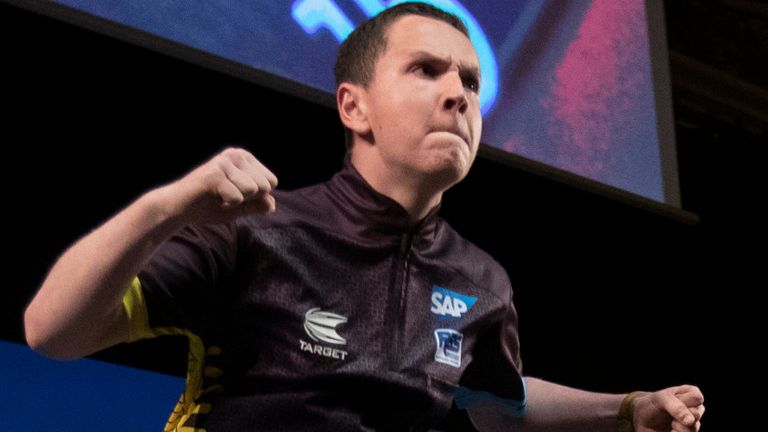 Phil Taylor has called for 13-year-old sensation Leighton Bennett to be included in this year’s Grand Slam of Darts in Wolverhampton.

Bennett stormed into the spotlight by becoming the youngest world champion in January, defeating Scotland’s Nathan Girvan 3-0 at the Lakeside to win the BDO World Youth Championship.

The schoolboy nicknamed ‘Boom Boom’ has enjoyed success on the senior BDO Tour in 2019 and has also scooped six of the 10 events on the Junior Darts Corporation circuit.

PDC chairman Barry Hearn has urged the BDO to include Bennett as one of their eight representatives for November’s cross-code event and speculation is mounting that the 13-year-old is being considered for selection. 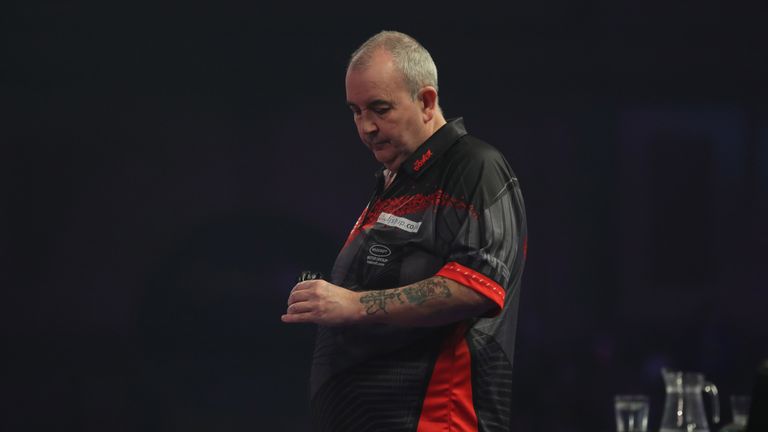 “I’ve played him a couple of times and he’s an absolute nightmare, because he’s a young lad and he’s good. He’s got no fear in him at all. “

The Lincolnshire-born star has risen to 17th on the seasonal BDO standings above the likes of Scott Waites and Martin Adams, and Taylor believes Bennett’s potential inclusion would generate huge interest.

“Somebody just asked me a question about young Leighton Bennett and should he have a wildcard to Wolverhampton?

“My answer was that I don’t watch the darts on TV but if Leighton Bennett gets a wildcard I’ll watch it because he is exciting. He’s a nightmare to play.” 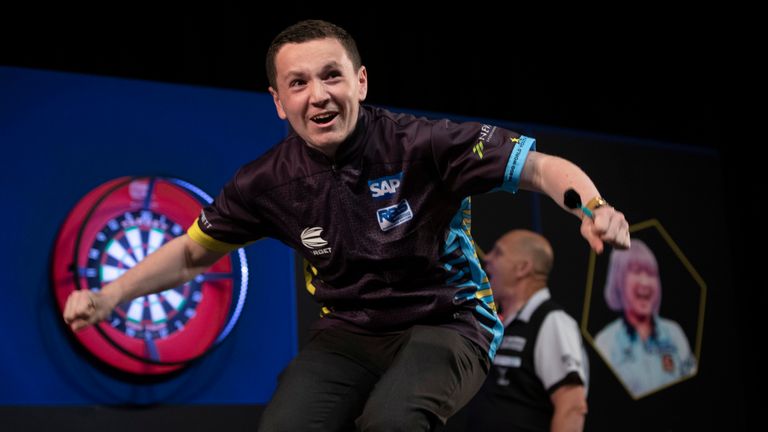 Taylor retired from competitive action following the 2018 World Championship, but the 16-time world champion has faced Bennett twice on the exhibition circuit in recent months and he has experienced mixed fortunes.

‘The Power’ defeated the youngster 10-7 at the Tower of London in March, although Bennett gained his revenge, defeating the 59-year-old 4-1 at the SAP Darts Slam in Frankfurt back in June.

“I’ve played him a couple of times and he’s an absolute nightmare, because he’s a young lad and he’s good,” Taylor added.