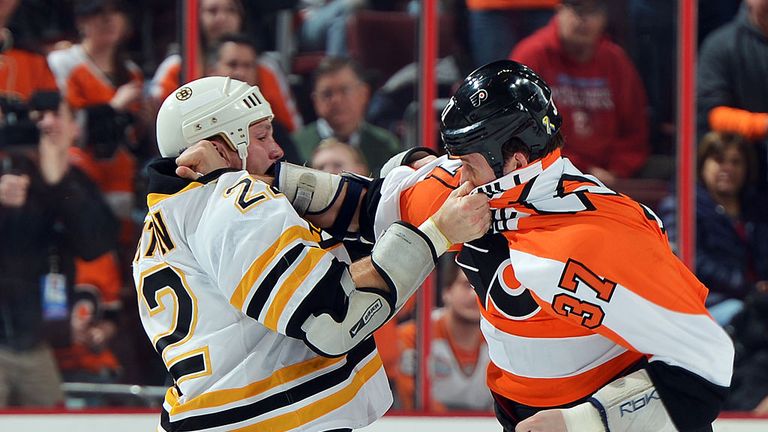 Philadelphia Flyers fans will have a “Disassembly Room” at the Wells Fargo Center where fans can vent their frustrations by smashing things.

The “rage room” will allow fans to relieve stress on household items such as TVs, dishware and guitars by using a variety of tools that include baseball bats, sledgehammers and, naturally, hockey sticks.

Fans will wear protective gear during the sessions, in which smashing some items could reveal logos of other NHL teams. 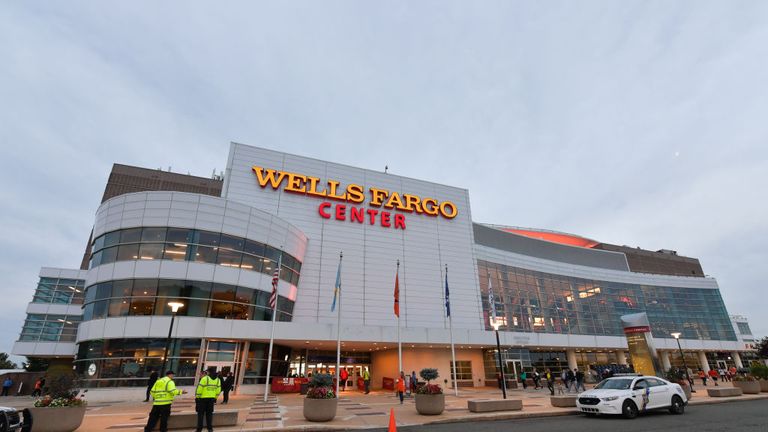 “The concept is definitely one-of-a-kind and non-traditional,” said Valerie Camillo, president of business operations of the Philadelphia Flyers and the Wells Fargo Center.

“We ran the concept by some of our fans who told us they thought this would be a fresh way to have some harmless fun.”

Fans must reserve a five-minute slot for a specific time before, during or after Flyers game. The cost is $35 for individuals and $60 for groups of two people.