The former Sunderland goalkeeper then saved Matt Ritchie's strike, although capitulated when Richarlison doubled the Toffees' lead straight after. 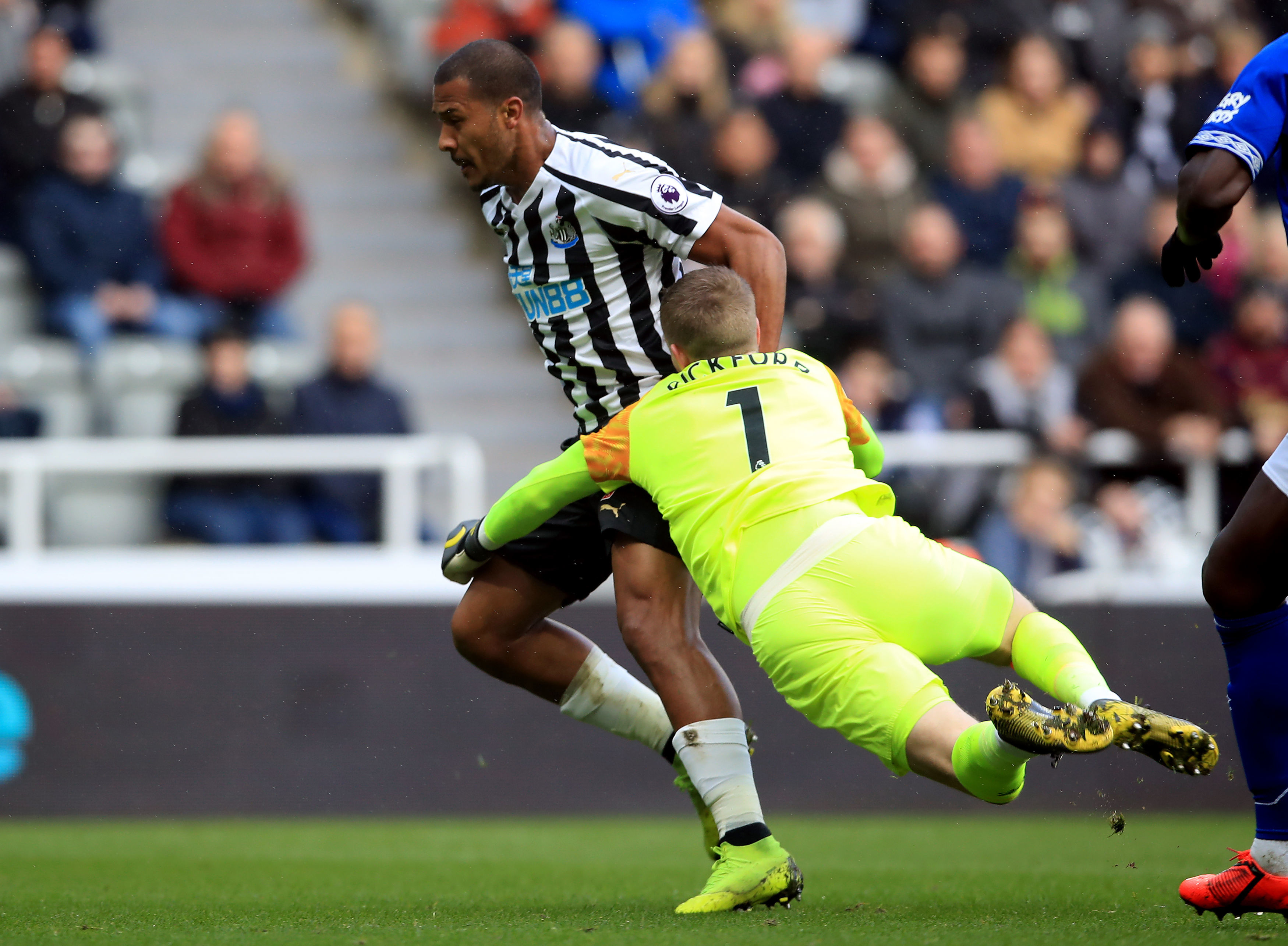 Just before the half hour mark Pickford dropped the ball whipped into his penalty box, which fell right at Rondon's feet.

And the England goalkeeper then simply took the Toon Army's striker down with a plunge more commonly seen in American football or rugby games.

The ref did pointed to the spot, but shockingly decided against sending Pickford off.

And boos rumbled through St James' Park as the former Sunderland goalie was not even shown a yellow – and then went onto saving the penalty. 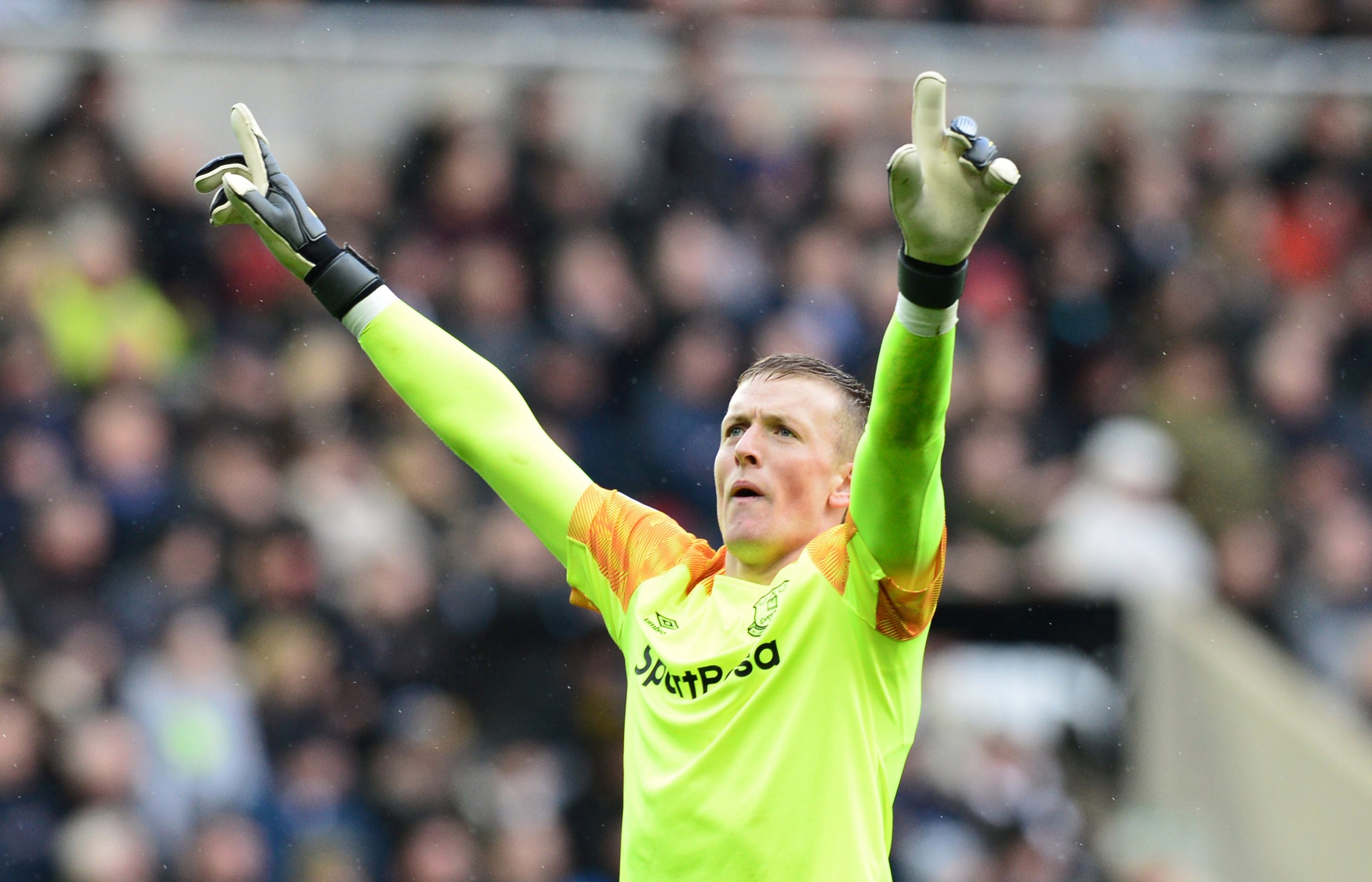 And fans on social media were fuming.

One wrote: "It wasn’t [an attempt to get the ball], it was basically a rugby tackle."

While another added: "Anywhere else on the pitch it's a yellow in the box not even a yellow."

And a third wrote: "Shocker that it's a missed pen from a keeper that should be sent off. Joke." But Pickford eventually saw the ball in the net as Richarlison doubled Everton's lead straight after Ritchie's strike was saved, scoring his 12th goal of the season.

Dominic Calvert-Lewin opened the scoring in the 18th minute with a header.