The 41-year-old has been appointed as the new Old Lady gaffer after the former Chelsea manager was sacked following the club's Champions League exit to Lyon. 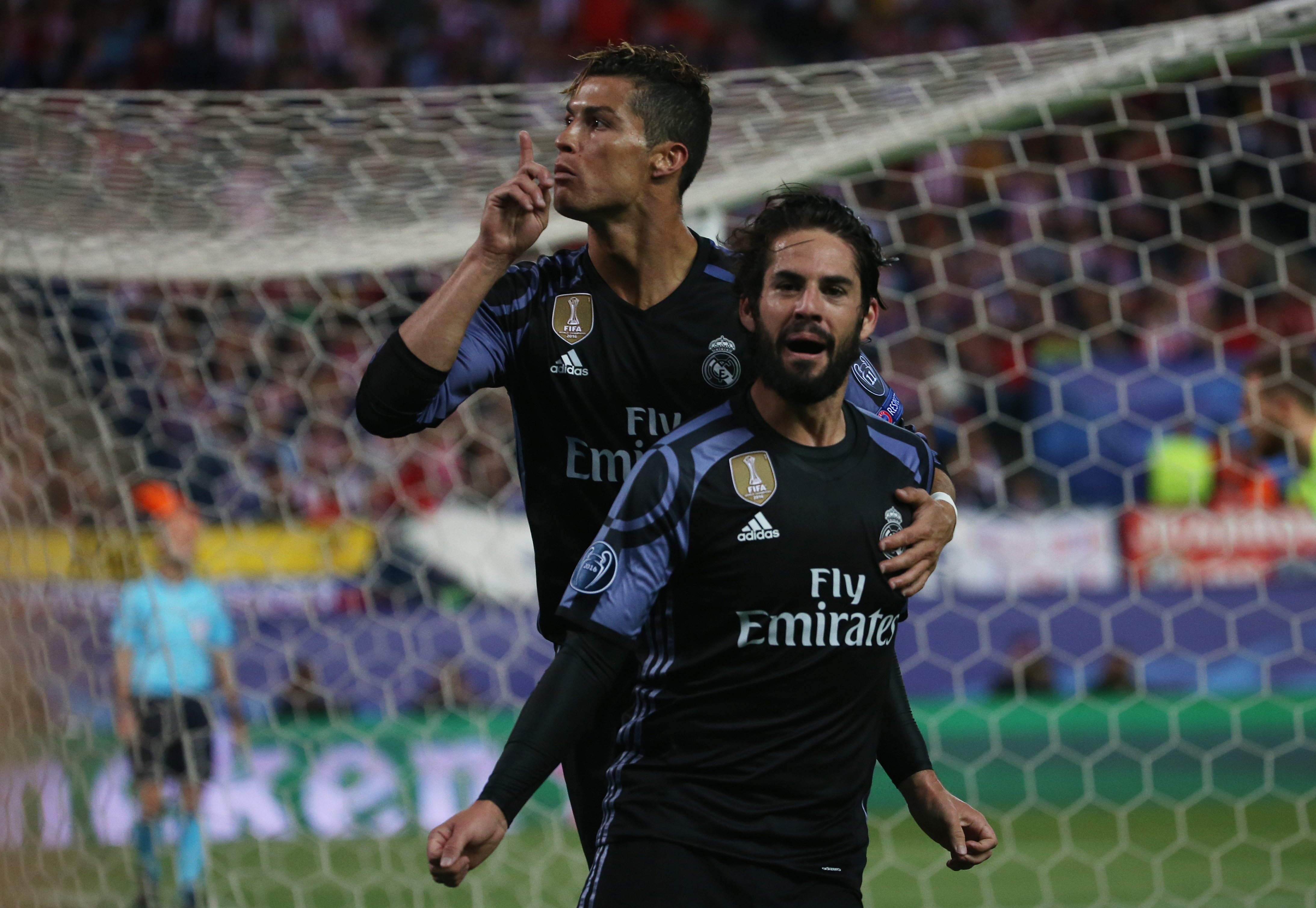 And it has been claimed that he has identified Spanish playmaker Isco as a possible addition to his squad.

Should he make the move to Italy, the 28-year-old would be reunited with Cristiano Ronaldo – with the pair spending five seasons together at the Bernabeu.

La Gazzetta dello Sport have republished a quote from Pirlo from last season, in which he said: "To win the Champions League you need a player like Isco.

"The midfield is the key to everything, you have Cristiano but you need to find a way to ignite him."

And according to SportMediaset, Real could offer Isco or Toni Kroos to Juve in exchange for Paulo Dybala.

In addition to offering one of the midfielders, it has been said that Madrid are also prepared to hand over £89.9million. 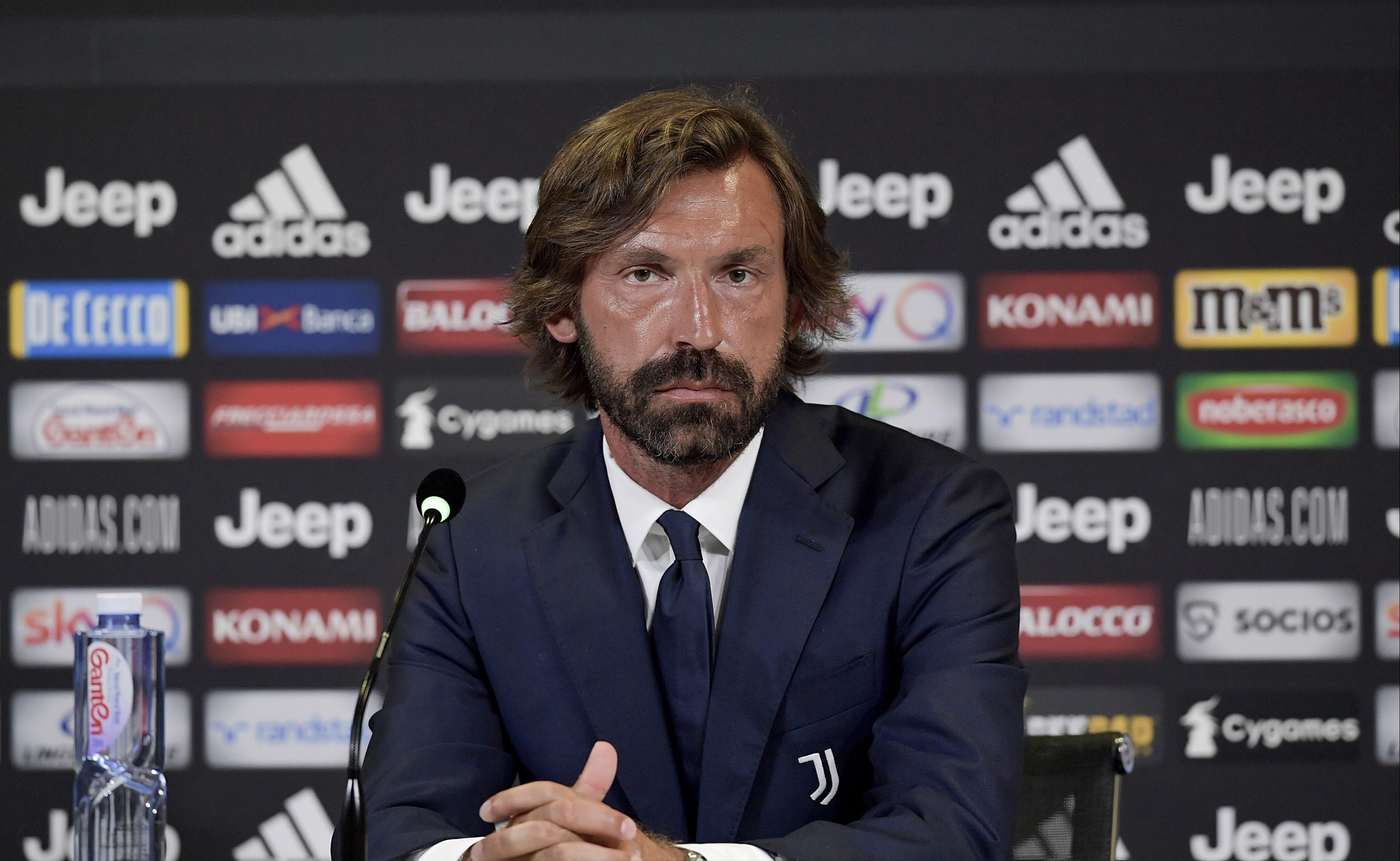 It has been stated that Juve are unwilling to part with Dybala, with the club looking to extend the Argentinian international's contract.

Manchester United have also been linked with a move for Dybala, but the 26-year-old is reportedly close to signing a new deal until 2025.

Juventus are said to be in the market for a new midfielder after Miralem Pjanic left to join Barcelona, while Blaise Matuidi is close to joining Inter Miami.