The French midfielder starred for Manchester United as they beat Tottenham 1-0 at Wembley yesterday to make it six wins out of six for interim boss Solskjaer – the best start of any United manager ever. 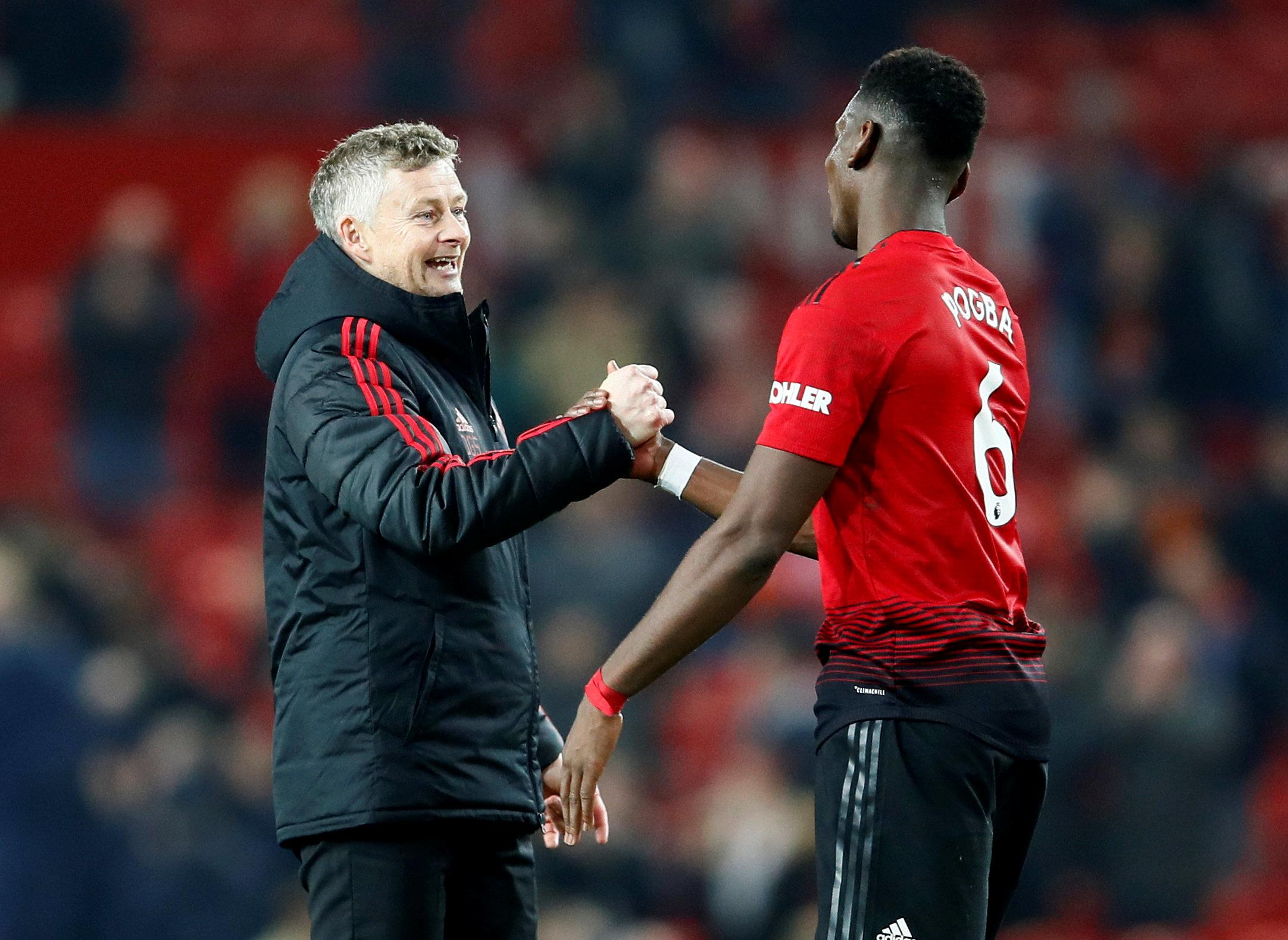 The pair were team-mates in Pogba’s first spell at the club and he said: “It’s a pleasure to be reunited with him. I knew him from the Academy and the reserves, when his nickname was ‘SuperSub’. He is doing a really good job.

“As a player he knew the mentality of this club. He has come back to help us and it is going very well. The season is long so let’s see how it goes.

“Before the coach arrived I was in the shadows, on the bench, and I accepted that.

“It is a pleasure to play again. That’s normal. Now I am always smiling.” 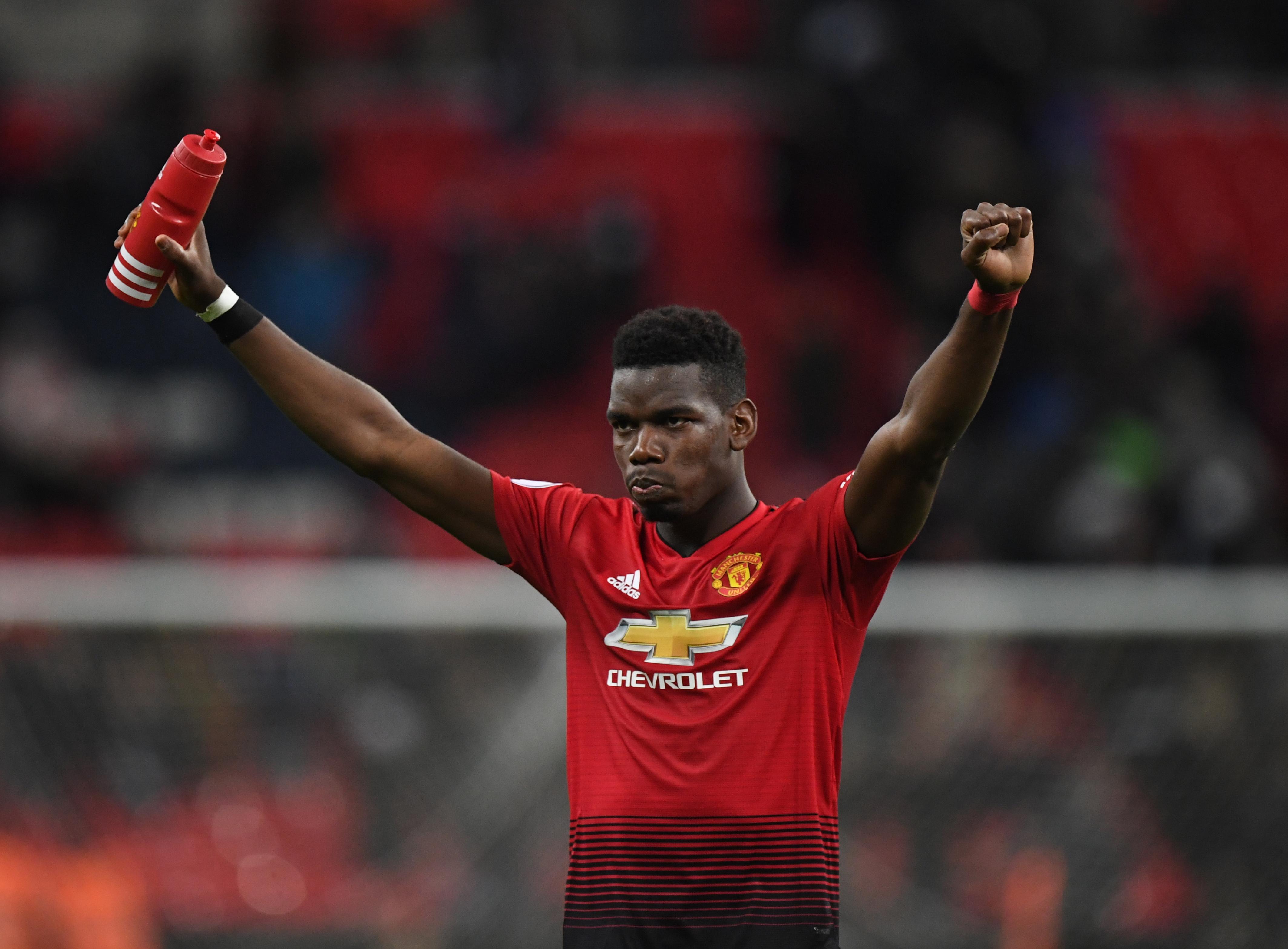 Pogba’s comments are clearly a swipe at former boss Jose Mourinho, who angered the £89million star by making him play more defensively.

But Pog – whose side benefited from David De Gea's heroics in goal at Wembley – said: “Now I am playing a bit further forward. I have more security behind me.

“It gives me the freedom to go forwards to try to get into the box and support the strikers.

"It was difficult in the system [under Mourinho], the tactics we used to play, I like to be more attacking, pressing, play high. 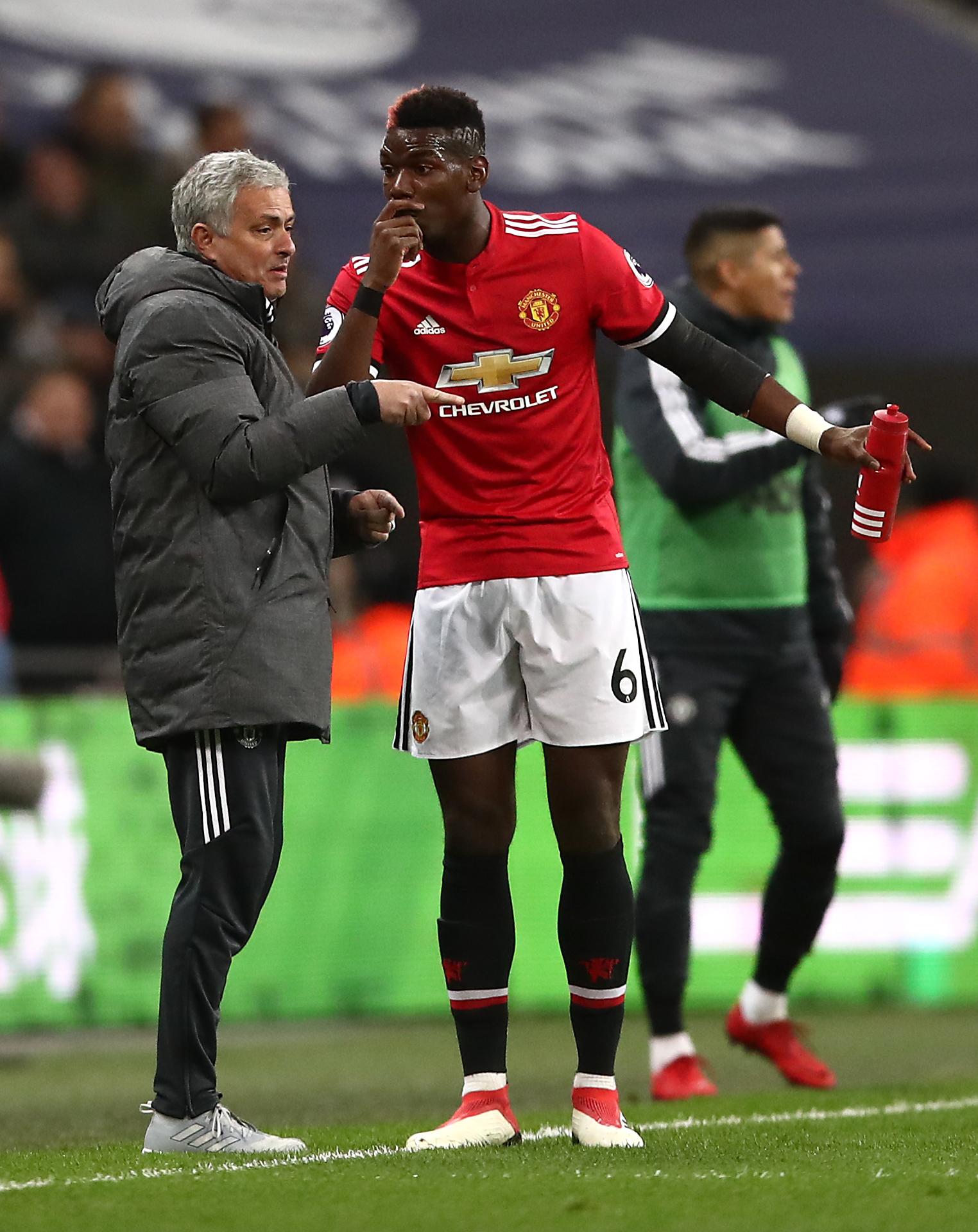 "Defending is not my best attribute."

Pogba – who is second in the Premier League for most shots on target and had the most on target of anyone in the game yesterday – supplied the assist for Marcus Rashford's goal.

And Solskjaer himself has cranked up the pressure on Ed Woodward to give him the job on a permanent basis after masterminding the win over Mauricio Pochettino, who the United chief exec's preferred choice.