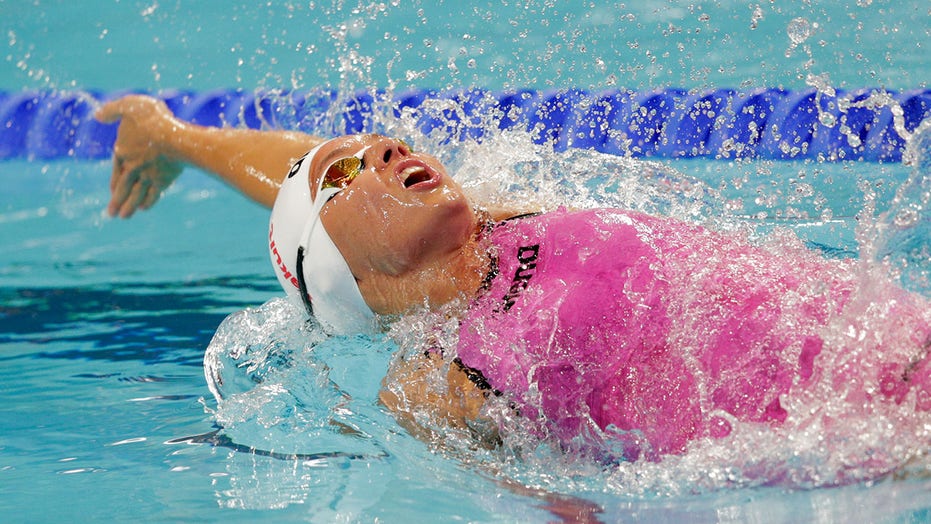 Six swimmers who thought they were going to represent Poland at the Olympic Games this month were sent home after an oversight allowed them to get to Tokyo as part of the team.

Alicja Tchorz, Bartosz Piszczorowicz, Aleksandra Polanska, Mateusz Chowaniec, Dominika Kossakowska and Jan Holub were identified as the swimmers who were sent home after being told they were a part of the Olympic team. According to Reuters, the Poland swimming federation (PZP) sent 23 swimmers to Japan but were forced to cut the roster down to 17 based on qualifying rules.

“I express great regret, sadness and bitterness about the situation related to the qualification of our swimmers for the Olympic Games in Tokyo,” he said in a statement. “Such a situation should not take place, and the reaction of the swimmers, their emotions, the attack on the Polish Swimming Federation is understandable to me and justified.”

As for the reasoning behind the error, Slominski explained it was due to the “desire to allow as many players and coaches as possible to take part in the Games.”

The move caused some outrage.

“Imagine dedicating five years of your life and striving for another start at the most important sporting event … giving up your private life and work, sacrificing your family … your dedication results in a total flop,” Tchorz said in a Facebook post.

“I’m deeply shocked by what happened… this is an absurd situation for me that should never have happened. In fact, I hope to wake up from this nightmare eventually,” Chowaniec said on Instagram.

Poland had 20 swimmers at the 2016 Olympics and 19 swimmers in the 2012 Olympics. The country didn’t medal in either Games.