SWANSEA star Rhys Williams was the victim of alleged racist abuse at the end of their match at Luton Town on Saturday.

Bedfordshire Police were informed of the incident and it has also been filed in referee Tony Harrington's match report. 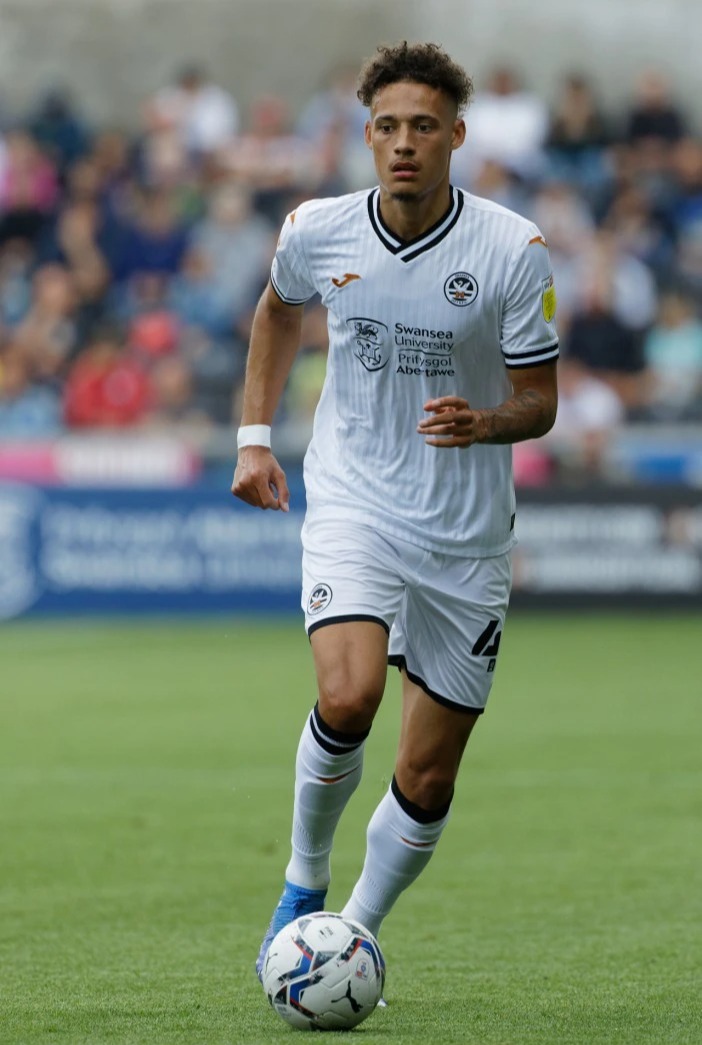 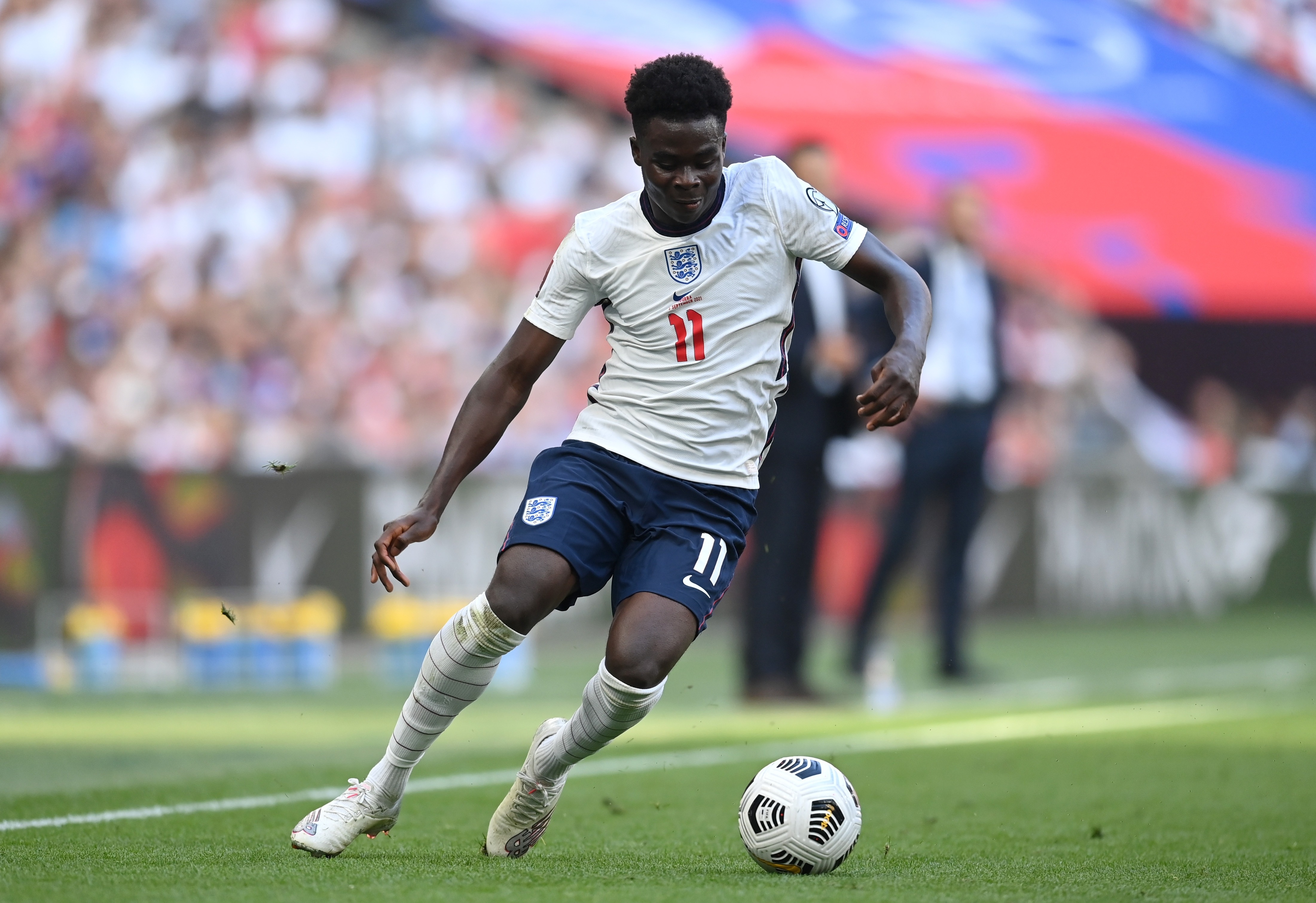 Cops have now launched a full investigation to identify those in the home crowd who were responsible.

Luton Town are also working with the authorities and responded quickly, according to a Swansea statement.

The statement added: "Towards the end of today’s Championship fixture against Luton Town at Kenilworth Road, an allegation of racial abuse was made over comments made towards Swansea City’s Rhys Williams from a home spectator.

"Swansea City condemns racism and abuse of all kinds because it has no place within football or any walk of life.

"The club would like to place on record its thanks to both Bedfordshire Police and Luton Town Football Club for their swift response at the end of the game.

"Bedfordshire Police has launched a full investigation into the incident.

"Officers have been to the ground to carry out enquiries and are working with Luton Town to identify the people involved.

"Rhys has the full backing of everyone at the football club and we are in dialogue with his parent club Liverpool with regards to ensuring the player has all the support he needs."

The Welsh side should have been celebrating on their way home from Luton after fighting their way back from 3-0 down to snatch a draw.

It was the second instance ofalleged racism during a Championship match on Saturday.

It comes after three England stars who suffered racist abuse over their Euros penalty misses.

The Spurs striker tweeted: “Three lads who were brilliant all summer had the courage to step up & take a pen when the stakes were high.

“They deserve support & backing and not the vile racist abuse they’ve had since last night. If you abuse anyone on social media you’re not an England fan and we don’t want you.”

Prime Minister Boris Johnson and Home Secretary Priti Patel both condemned the online trolls, as well as calling for social media giants to do more.

He tweeted: “You can bet ya last pound they would have sung the Raheem Sterling song almost bursting the veins in their bodies doing so.

“But England lose and that joy and sense of being united immediately evaporates and our black players become the target.

“Social media companies please can we come together in creating a way to protect people on your platforms please…. Our young heroes need your attention too!” 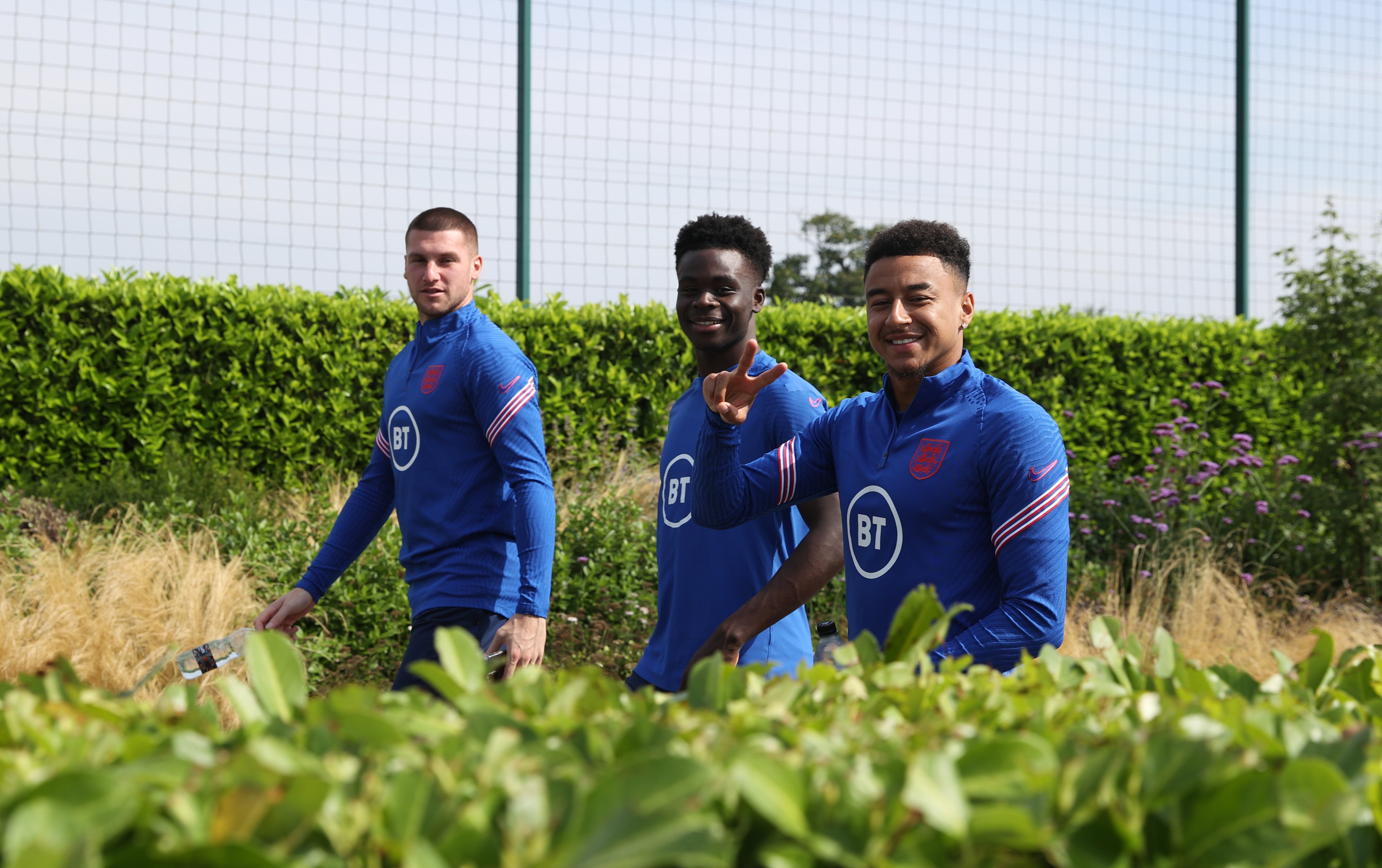 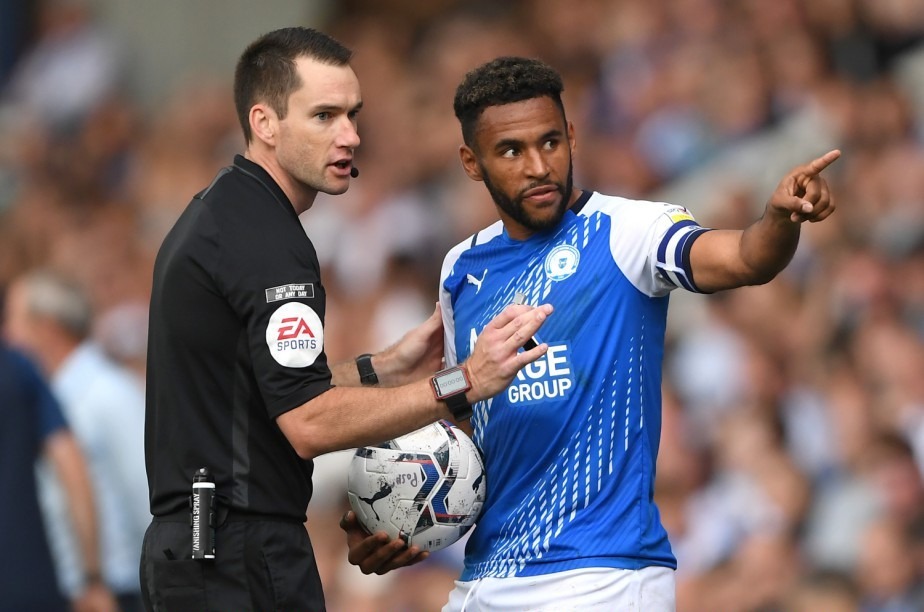