President of the Portuguese club, Pinto da Costa, is set to increase his star man's clause to around £45million. 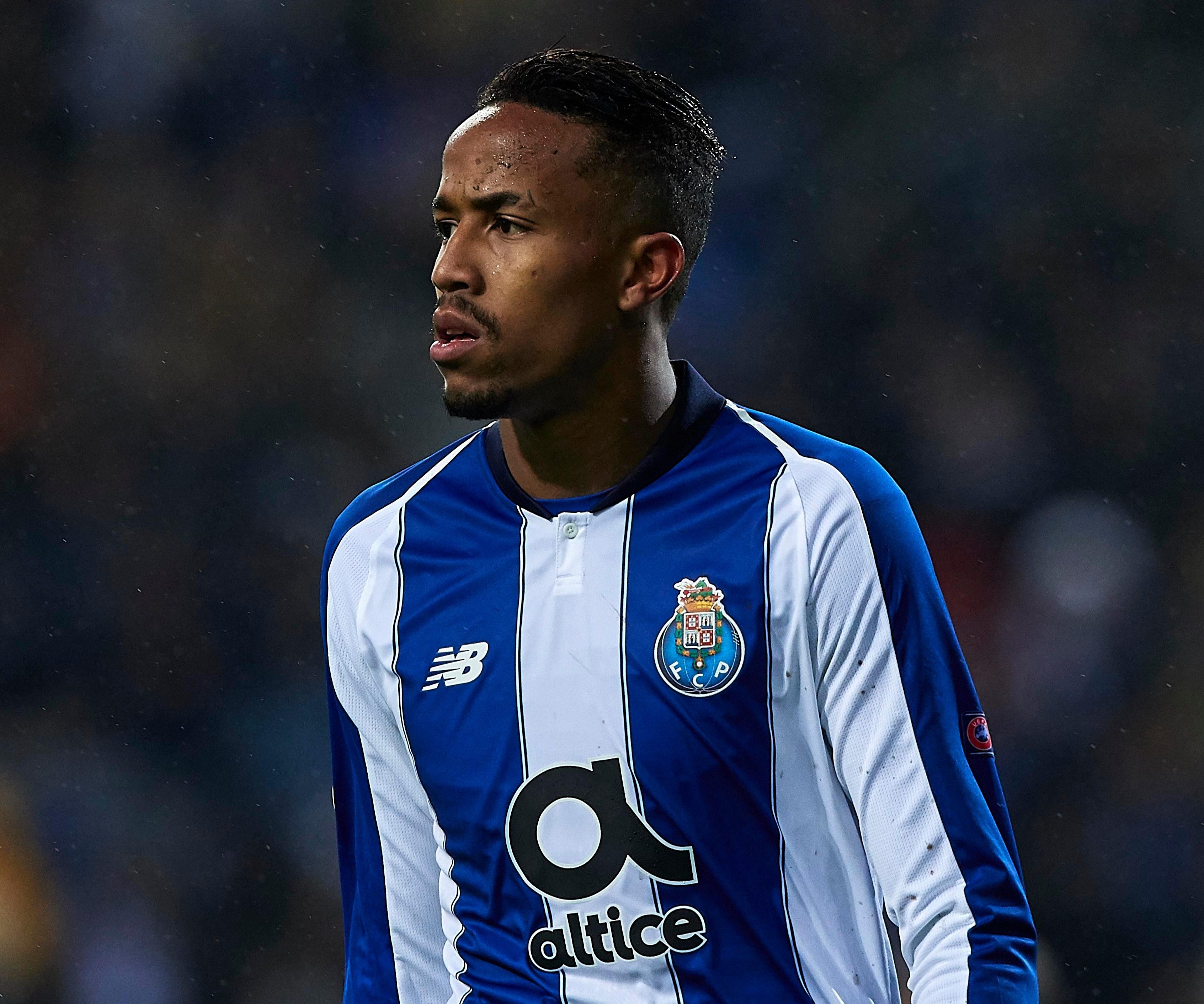 Both Real Madrid and Man United are hopeful of landing the one-cap Brazil international.

However, Da Costa added the player has absolutely no intention of leaving the club in January.

Costa said: "There was talk of one or two clubs. "There is a termination clause, we are trying to negotiate to renew the contract and increase the clause."

Militao, 20, only signed a five-year deal at Porto in August – with his current deal running until the summer of 2023.

The Primeira Liga side are therefore well within their right to ensure their prized asset commands a high transfer fee. 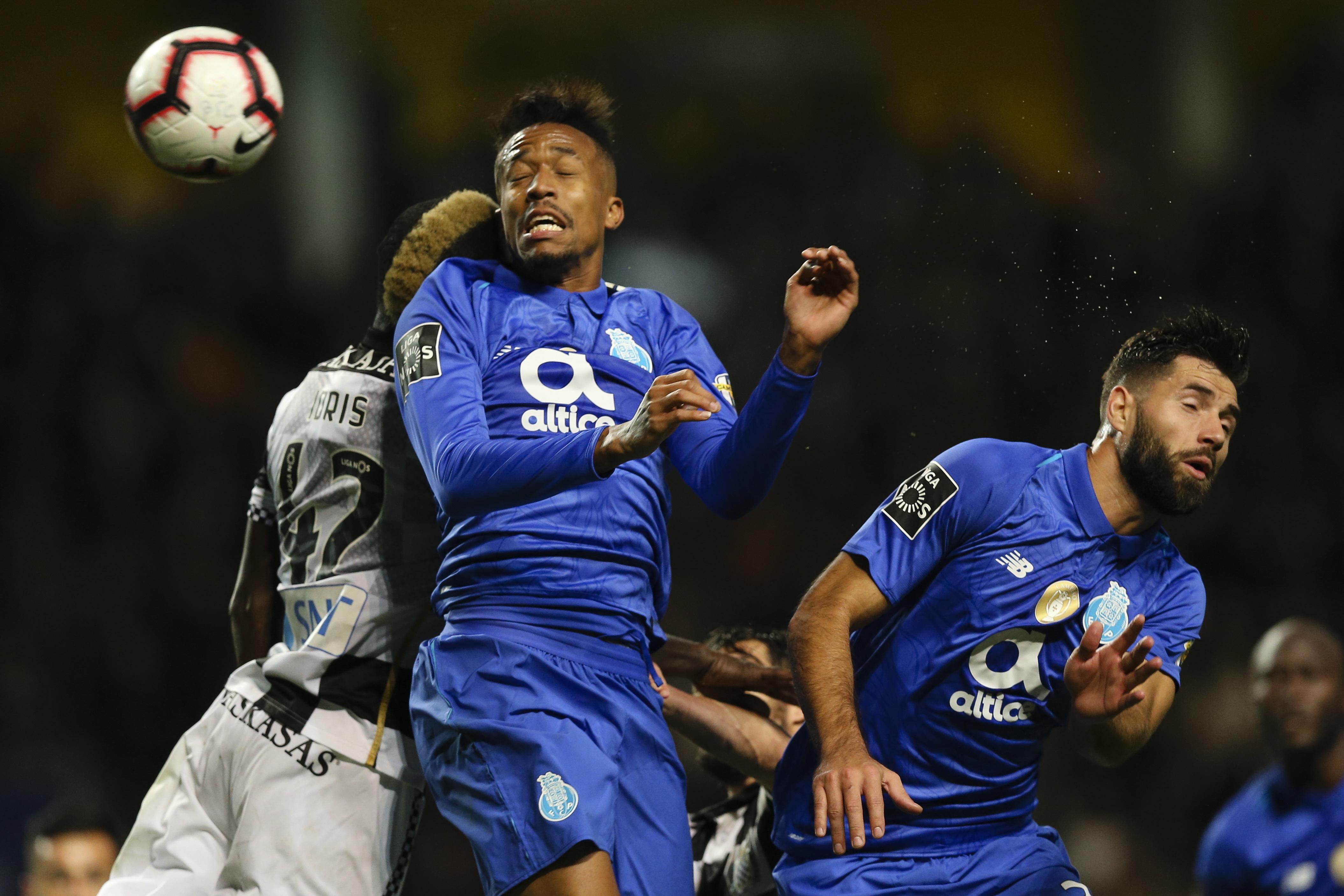 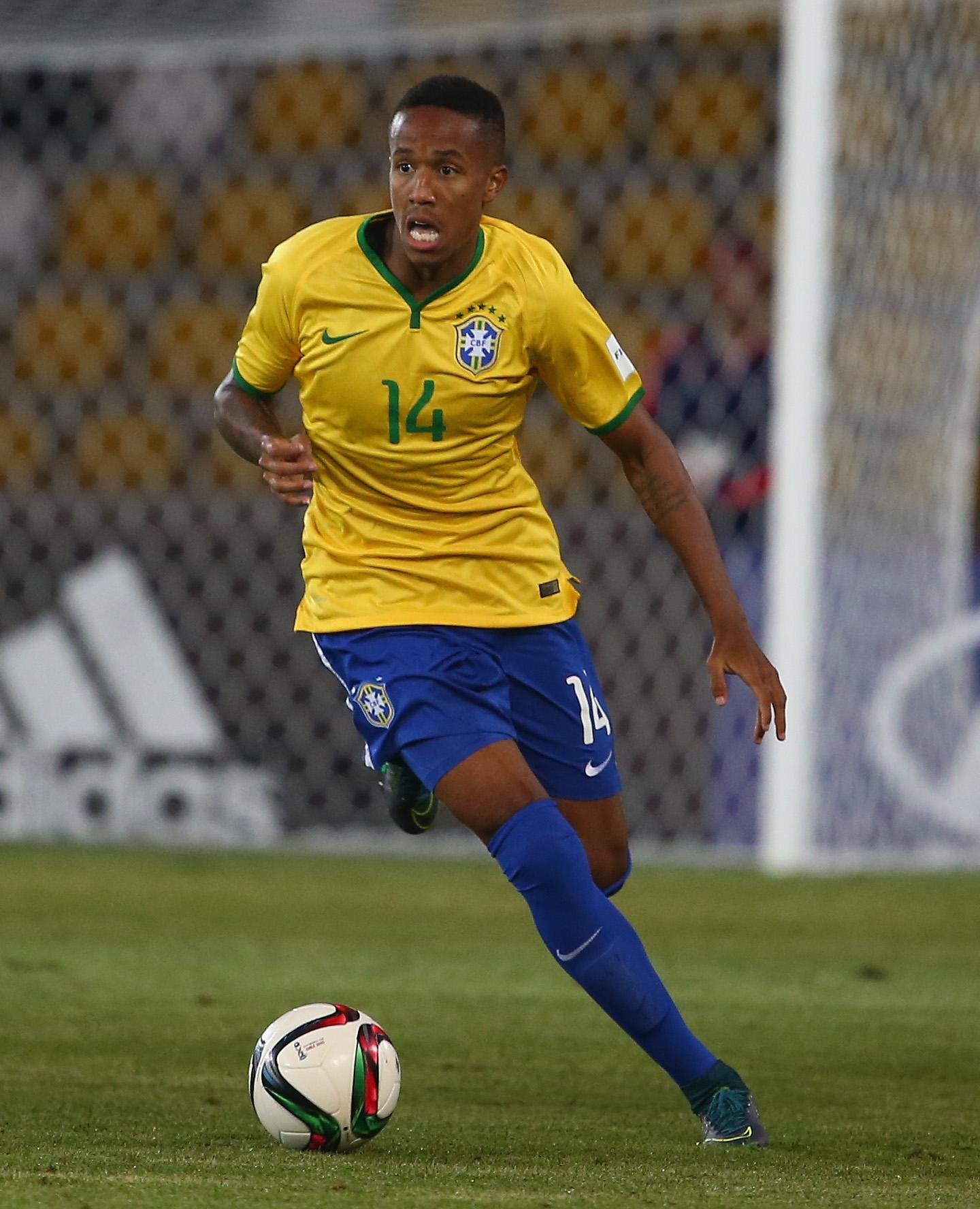 And with his current release clause sitting at around £22m, Porto know that needs to be drastically increased… and quickly.

Militao has played 16 times for club and country this season, scoring once – in the 3-1 Champions League win over Schalke in November.

The Brazilian worked his way through the Santos youth ranks, much like Neymar.

And his fledgling reputation has attracted the attention of Europe's biggest, with United keen to finally bolster their back-line under Ole Gunnar Solskjaer.