LIVERPOOL face Porto in the second leg of their Champions League quarter-final clash.

The Reds hold a two-goal advantage after the opening match at Anfield, but will be wary of  Porto side who turned around a first-leg deficit against Roma in the last-16. 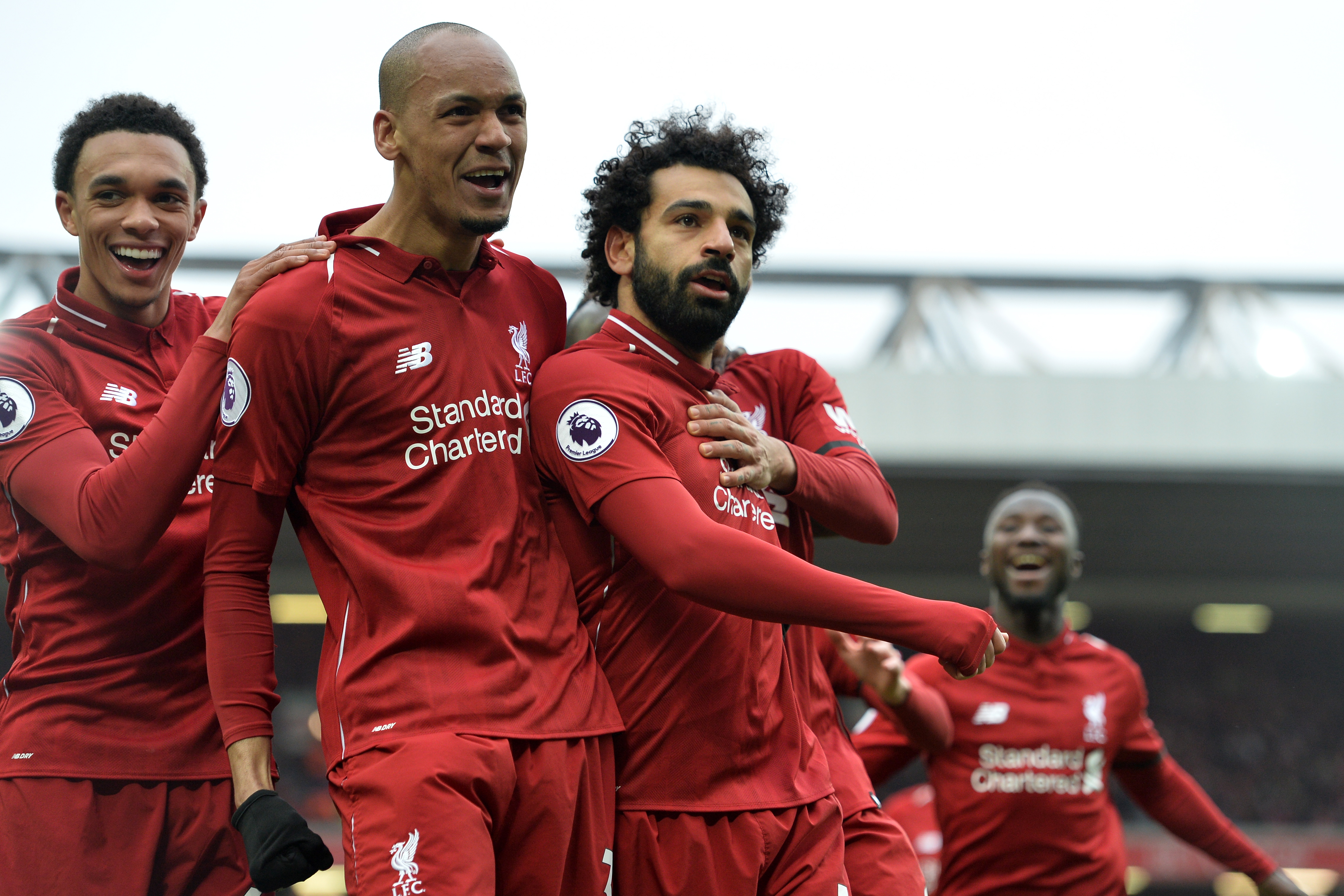 THIS game will be held on Wednesday, April 17.

Kick-off is at 8pm UK time.

Liverpool's last visit to this ground was in February 2018, when they ran out emphatic 5-0 winners.

YOU can catch this game live on BT Sport 3 from 7pm.

BT Sport have the rights to show every Champions League game in the 2018/19 season.

Subscribers can also live stream the action by downloading the official app, which features the enhanced player on PC, tablet and mobile.

Here at SunSport we'll also be running a LIVE BLOG to keep you up to date with all that action as it happens.

JOE GOMEZ is back in training with Jurgen Klopp having the luxury of an almost fully-fit squad.

After Liverpool's excursions against Chelsea he may be tempted to rest a couple of stars with a two-goal lead.

Porto's only major injury is to striker Vincent Aboubakar who has been missing for the majority of the season with ligament damage.