LIONEL MESSI no longer plays in one of Europe's top-five leagues after Ligue 1 was overtaken by Portugal's top flight.

The Argentine hero, 34, made the dramatic switch from LaLiga giants Barcelona to Paris Saint-Germain this summer. 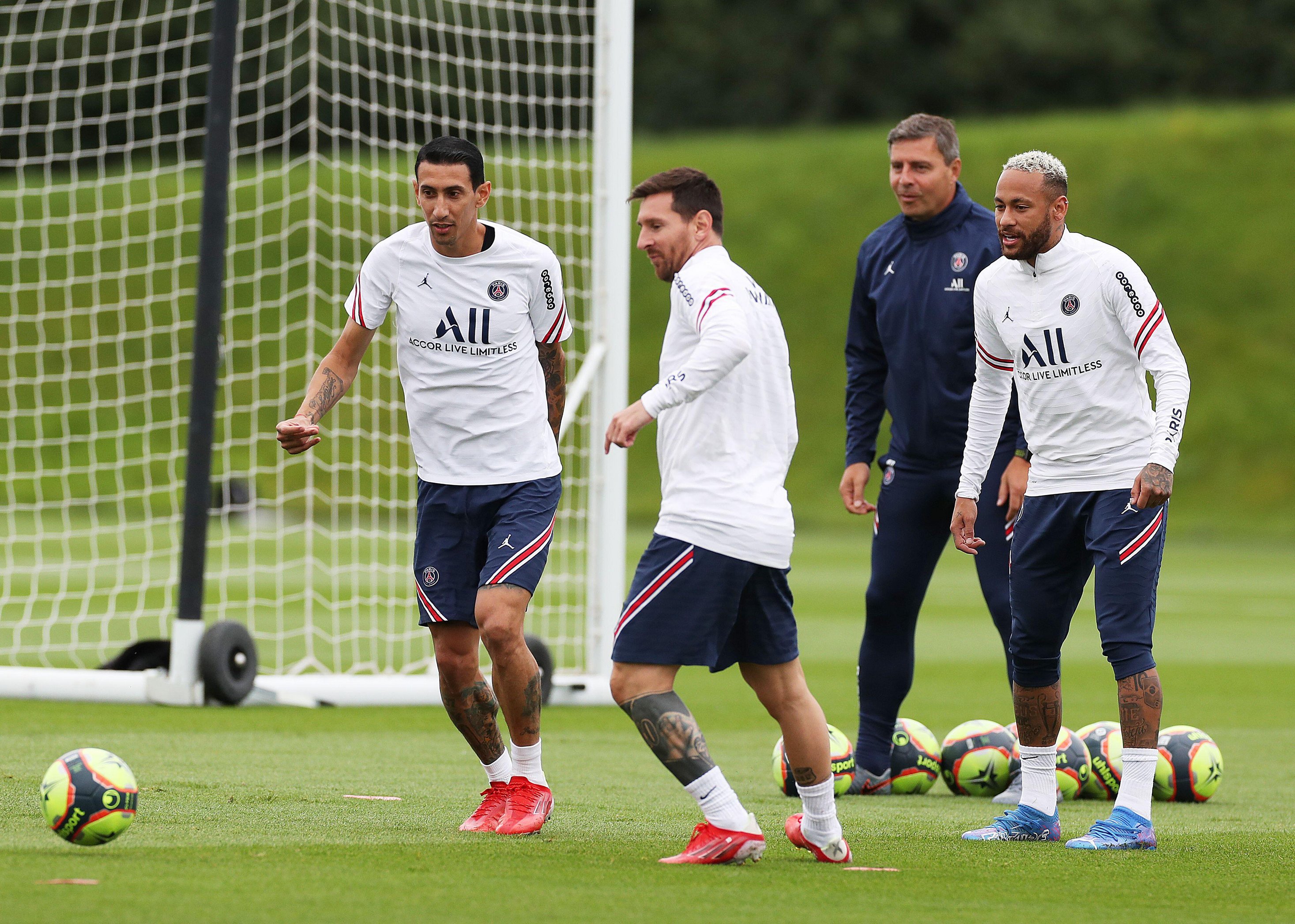 Messi is yet to make his Ligue 1 debut but the move has seen him drop out of the so-called big five due to the recent changes in the Uefa coefficient system.

The points-based rankings take into consideration the results from each team in the European countries in Uefa club competitions.

And this week's Champions League qualifiers have tipped the balance in the favour of the Primeira Liga.

Benfica beat PSV Eindhoven on penalties on Tuesday night which was enough for Portugal to lead France by just 0.05 coefficient points on 42.217 to 42.167.

And then on Wednesday, Monaco lost their shootout with Shakhtar Donetsk after a 2-2 draw to further hinder Ligue 1's ranking.

Both Benfica and Shakhtar will be in Pot 3 for today's group-stages draw.

The points take into consideration performances across the last five seasons, from 2017-18 to the new campaign.

England top the pile on 87.926 – helped by Champions League glory for Liverpool and Chelsea as well as final appearances for the Reds, Tottenham and Manchester City.

In the Europa League, Chelsea beat Arsenal in the 2019 final while Manchester United were runners-up last season.

Spain are second on 80.570 – helped largely by their duopoly of the Europa League with the Premier League.

That is despite Bundesliga giants Bayern Munich winning Europe's elite club competition in 2020, beating PSG in the final.

Inter Milan did reach the Europa League final in the same year. 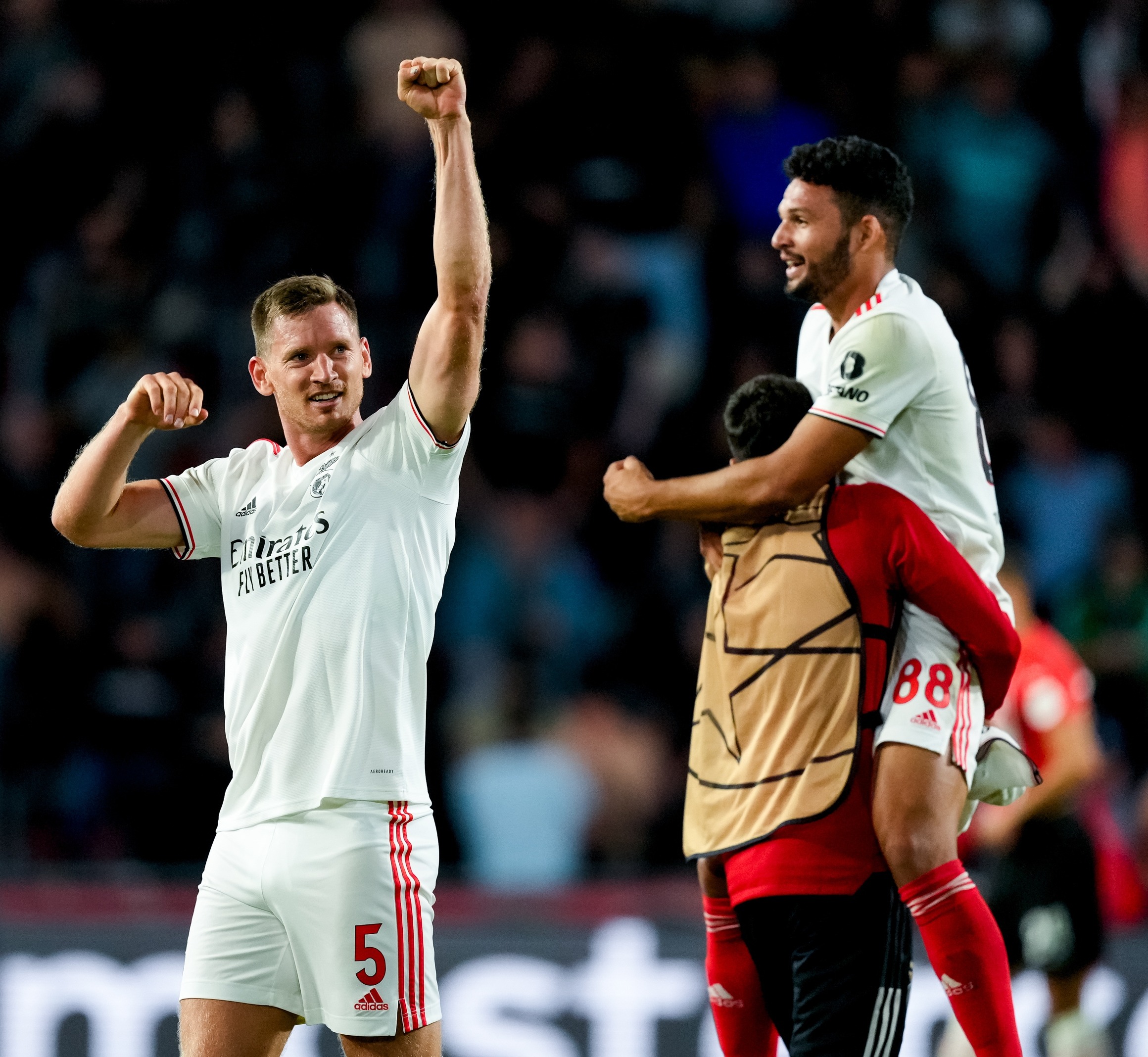 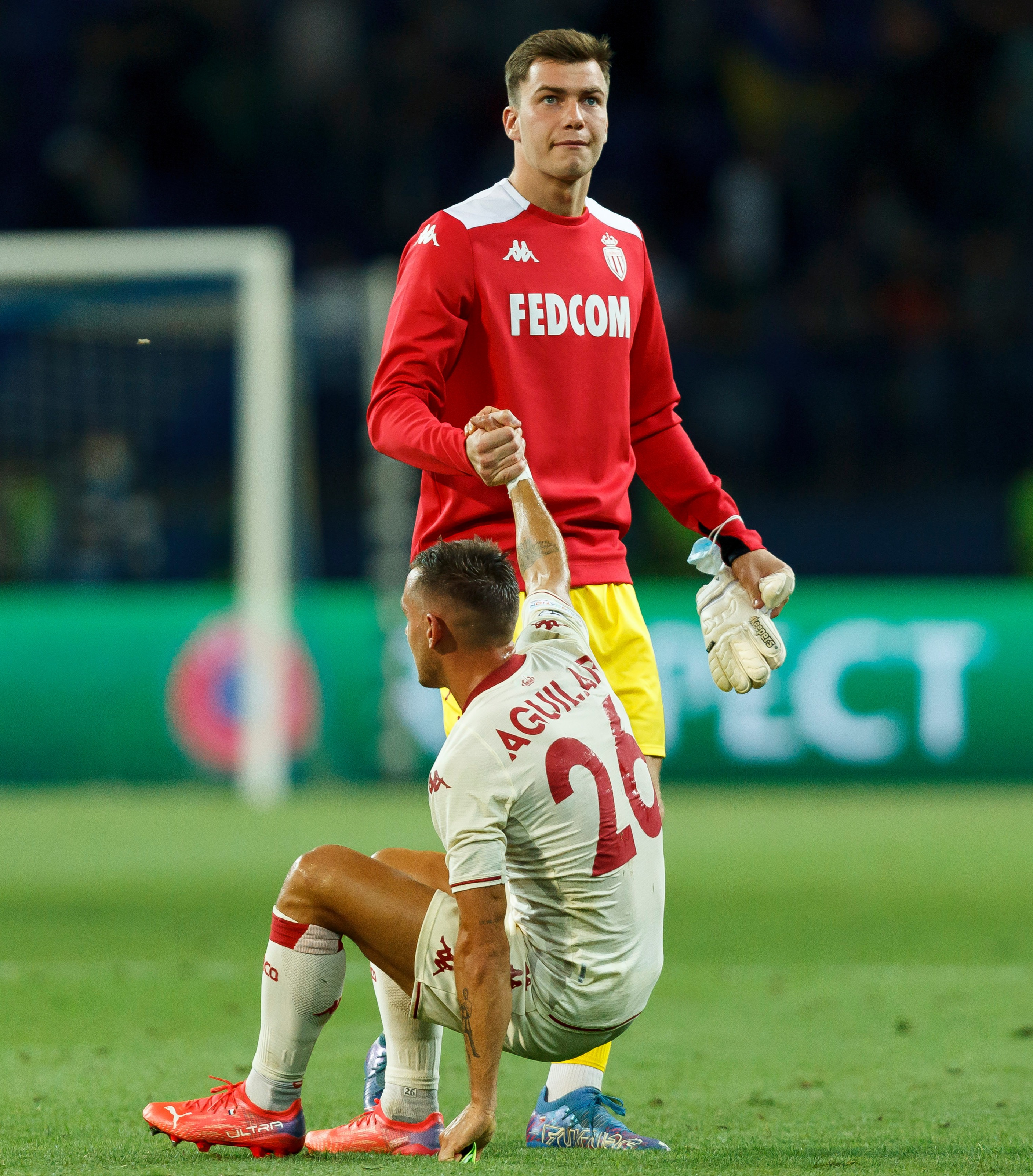