PREMIER LEAGUE CEO Richard Masters is hoping up to 10,000 fans can attend the final two fixtures of the season.

The current schedule is expected to be amended to allow all 20 clubs to have spectators for their final home match. 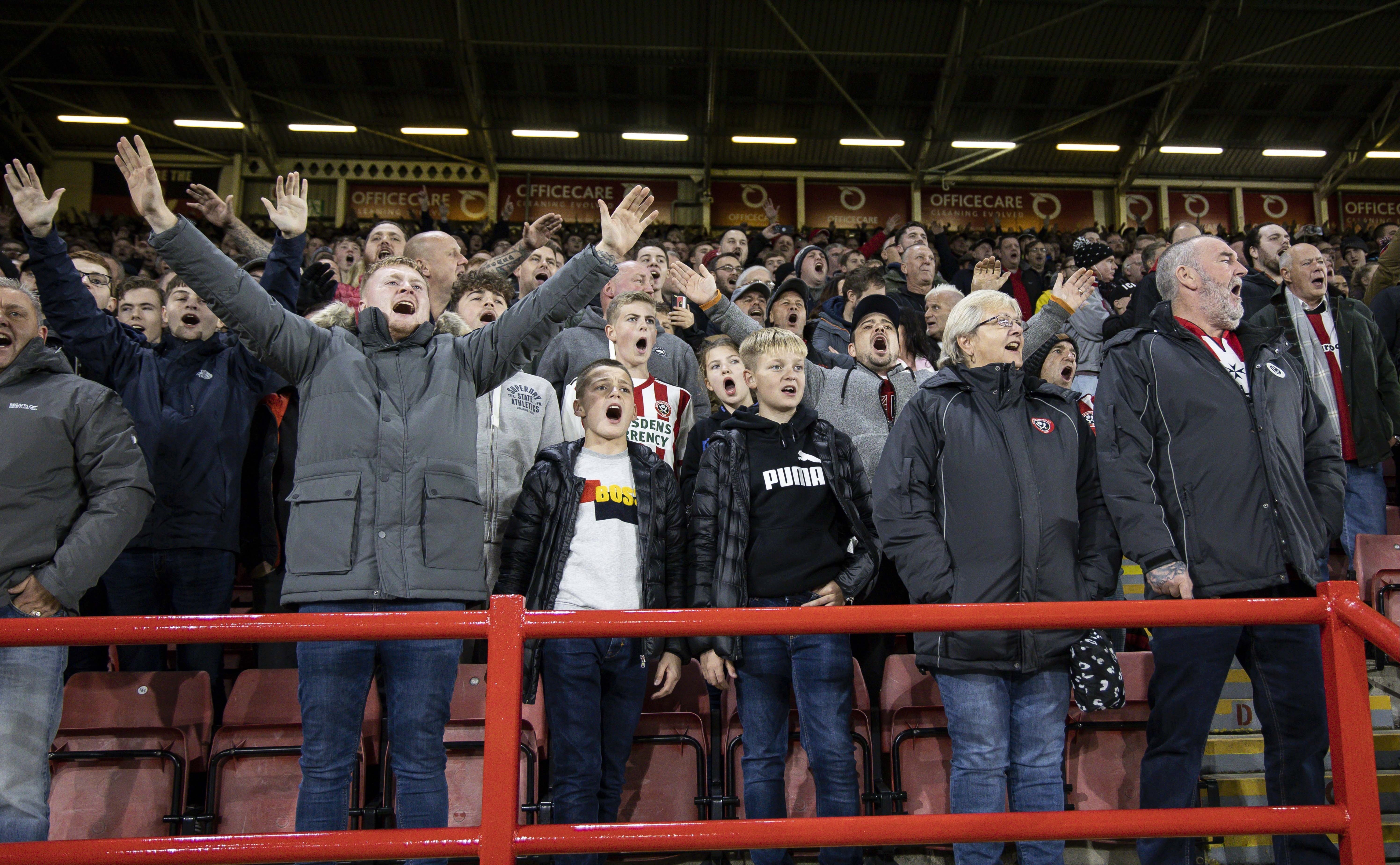 Speaking to Premier League Productions, Masters said: "The government's roadmap is really welcome, it sets out a plan for the return of supporters.

"Hopefully the final two of the fixtures of our season will have up to 10,000 supporters in them all.

"We have got to get past those first initial steps in the roadmap to get there but it will be a fantastic finale to the end of our season."

As part of the government's action plan out of lockdown, fans can return to outdoor stadiums – in limited numbers – from May 17.

Nine Premier League clubs, including Manchester United and Liverpool, will be allowed to house 10,000 as they have grounds that can hold more than 40,000.

The rest, however, can only be a quarter-full – meaning Fulham will welcome just 4,750 to their final match at Craven Cottage.

The penultimate round of fixtures, provisionally pencilled in for Saturday May 15, are now expected to take place a few days later.

The final round of the season on Sunday May 23 is unlikely to be pushed back because of Euro 2020.

Fans initially returned in December, although not all grounds were allowed to welcome them back due to local restrictions.

The traditional Saturday 'blackout' – banning 3pm fixtures from being televised in the UK – is expected to return next season.