The offer has been turned down by the European champions. 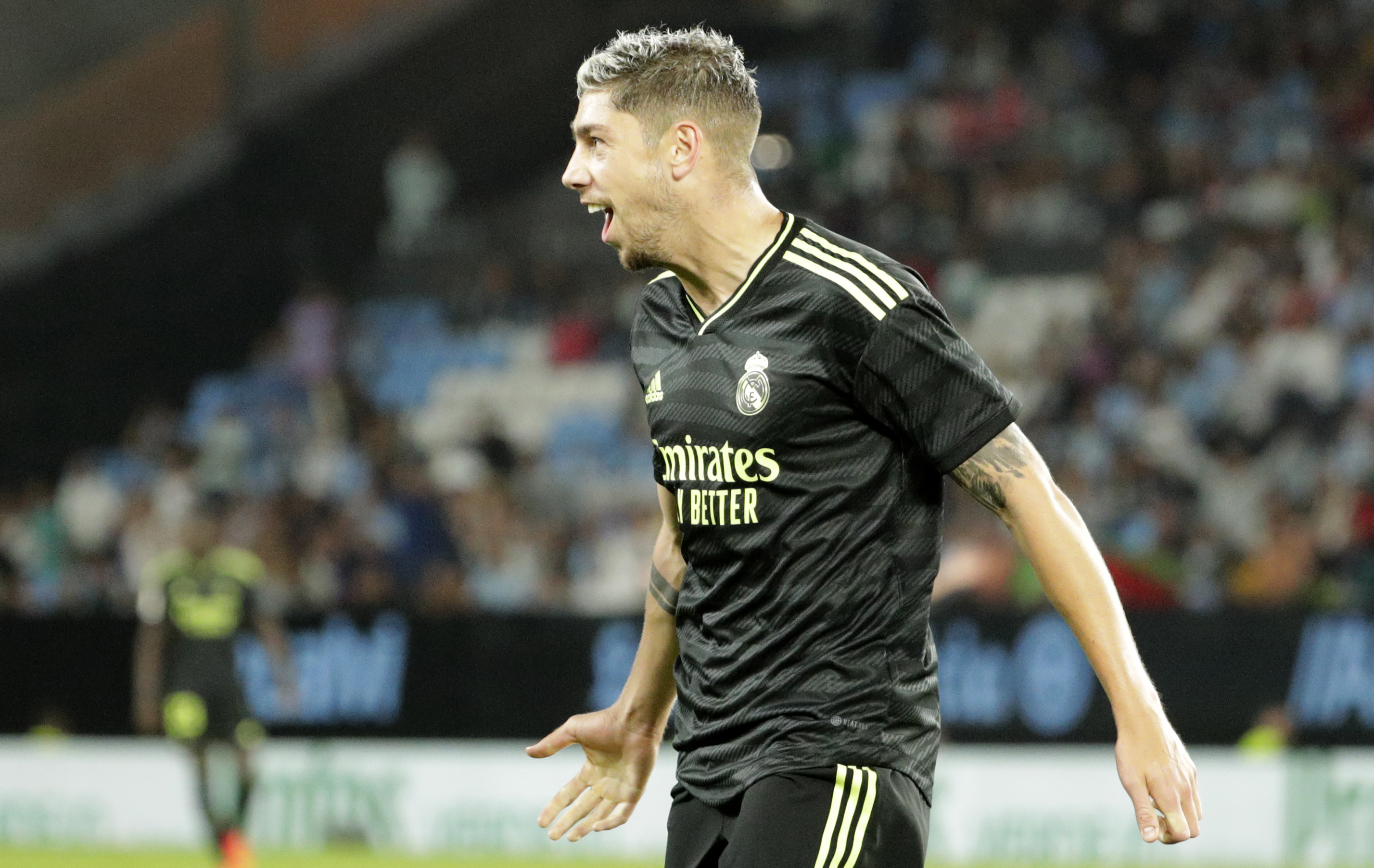 Spanish outlet Mundo Deportivo report that despite the large bid he is seen as a vital part of Carlo Ancelotti's side and they have no intention of selling him with Toni Kroos and Luka Modric ageing.

In LaLiga it is mandatory for all players to have a release clause in their contract and the 24-year-old midfielder's is valued at a supposed £1billion to deter clubs from bidding.

Valverde signed a new deal at the Santiago Bernabeu last summer keeping him at the club until at least 2027.

Manchester United have previously been linked with a move for the Uruguayan international and they may be the Premier League side that bid.

They have already snapped up Casemiro from Los Blancos for £60million and they maybe could've gone in for Valverde.

Liverpool have also been rumoured to be interested in signing him with reports in Spain earlier this summer claiming Jurgen Klopp is 'obsessed' with him.

Chelsea have also been splashing the cash this summer following Todd Boehly's takeover of the West Londoners and they remain one of few clubs with the financial power to bid £76million.

Arsenal have also been on the lookout for a new central midfielder but appear set on chasing the cheaper Youri Tielemans of Leicester. 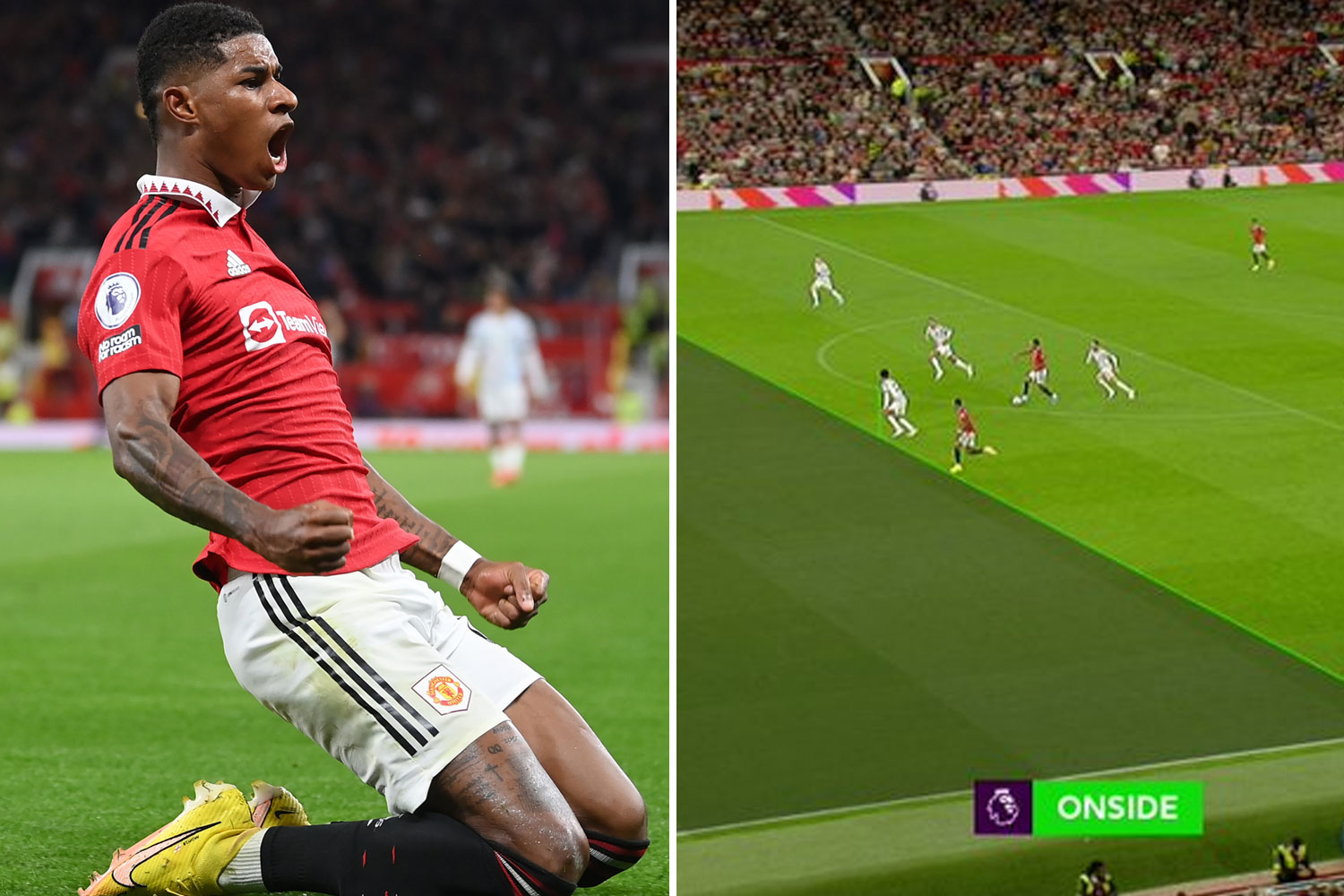 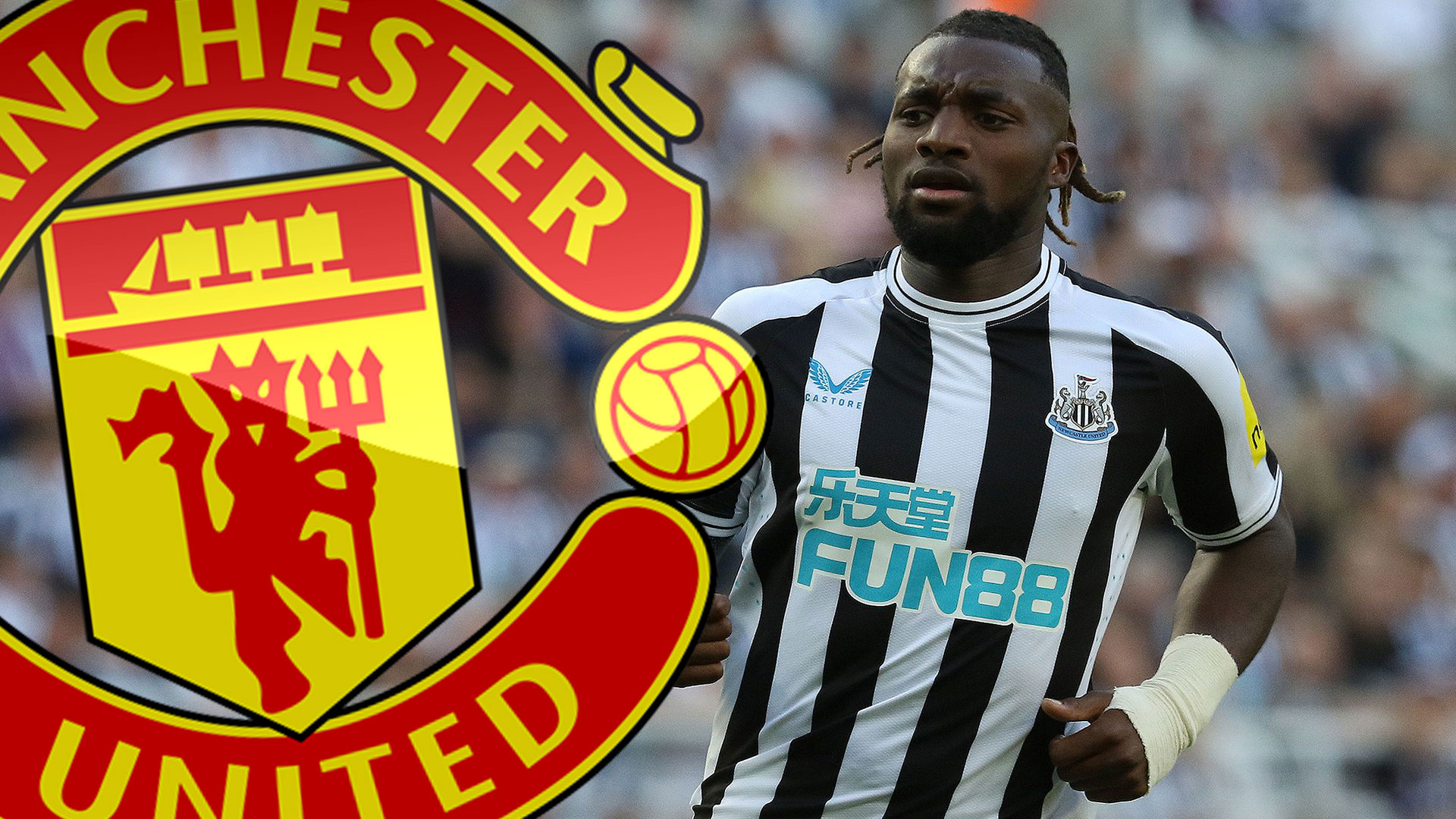 As for Valverde, he has won two LaLiga titles and one Champions League since joining Real Madrid in 2016 from Penarol in his homeland.

He had a year's loan at Deportivo La Coruna before returning and making 151 appearances scoring seven goals.

The versatile ace can also playing on the right-wing and is set to form the future of Real's midfield alongside Eduardo Camavinga, 19, and Aurelien Tchouameni, 22.