THE recent action in South America’s World Cup qualifiers only came to a close last Thursday, so there was not enough time for the stars to make it back across the Atlantic and play for the club sides this weekend.

For some there is the added problem of quarantine. Colombia remains on the red list, meaning that Tottenham’s Davinson Sanchez and Jefferson Lerma of Bournemouth have to spend ten days out of circulation. 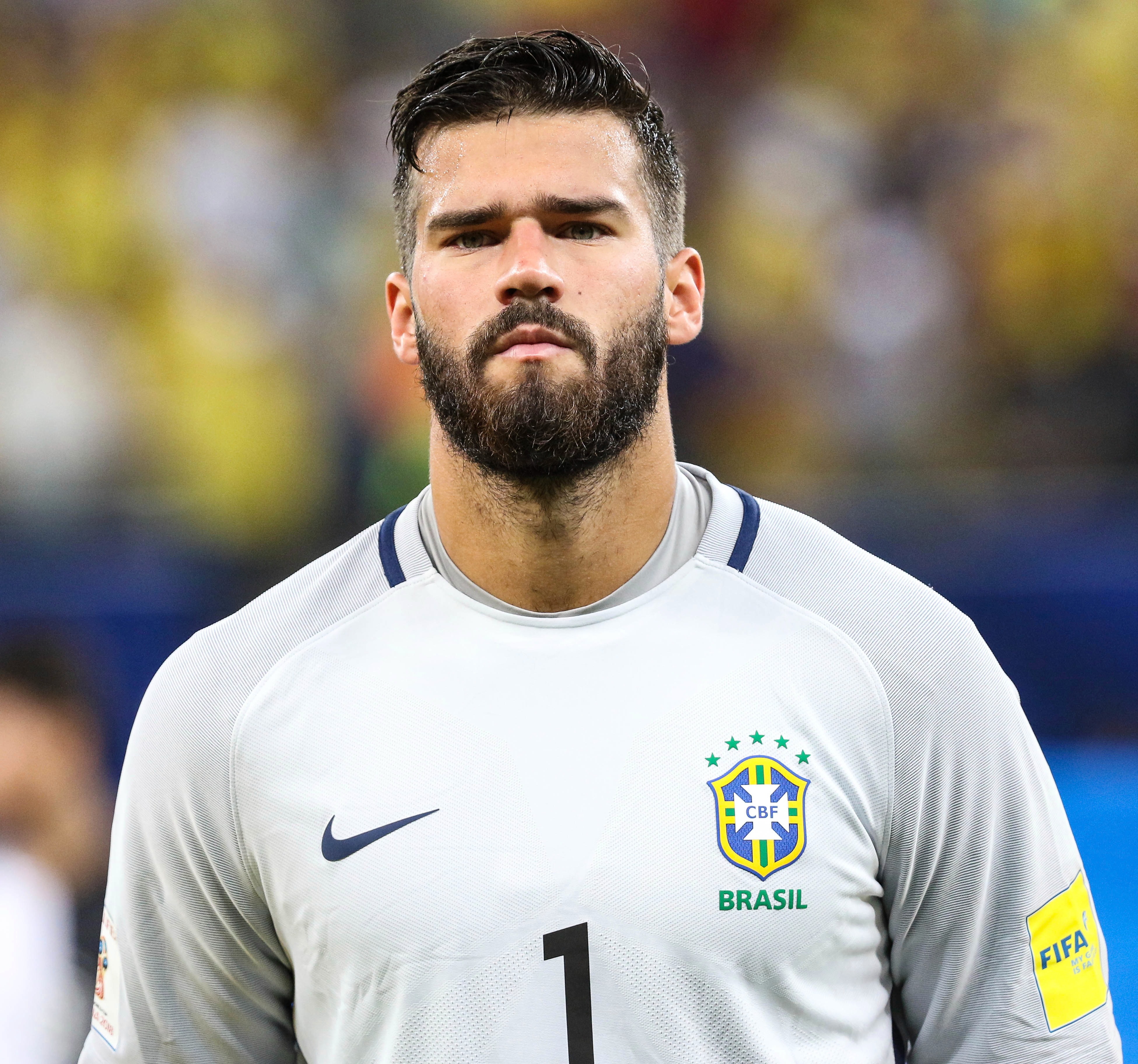 This also applies to Brazil’s eight-strong Premier League contingent, who were in Colombia until Sunday 10th, and need to wait a while to complete their ten days.

Although, that has worked out fine for Alisson and Fabinho of Liverpool, who have gone straight to Spain where they will be available for Champions League duty against Atletico Madrid, by which time they will be able to get back to England without problems.

This is a tale of the clubs having their interests harmed by the national teams. It is an extreme example – both the calendar of games and the quarantine restrictions are products of the pandemic.

But even in normal times it is common to hear clubs moaning about the demands made on their players by international football.

But there is another side to the story. Because this is a two way street. Clubs also gain from the national team game.

This is true in a big sense. Millions have first been seduced by football because of a World Cup, and only then became regular fans.

It is very hard, for example, to imagine the Premier League getting off to such a smooth start without the success and the stories behind the England football team in Italia 90.

And Euro 96 was fundamental for spreading the word among elite players about the new financial possibilities of the English game.

And it is also true in a little sense – that individual players have been developed by their national teams, especially through the youth ranks.

At the moment, Blackburn Rovers are benefitting from the international career of their striker, Ben Brereton.

At the end of last season, Brereton was seen as something of a disappointment.

The word on the Ewood Park terraces was that he was feeling intimidated by the need to live up to the large fee that the club had paid to entice him away from Nottingham Forest.

Fast forward a few months and now Brereton is walking with a swagger in his stride. Chile discovered that although he was born in Stoke, Brereton has a Chilean mother.

It was worth taking a punt and having a look at him. Chile are an ageing side. 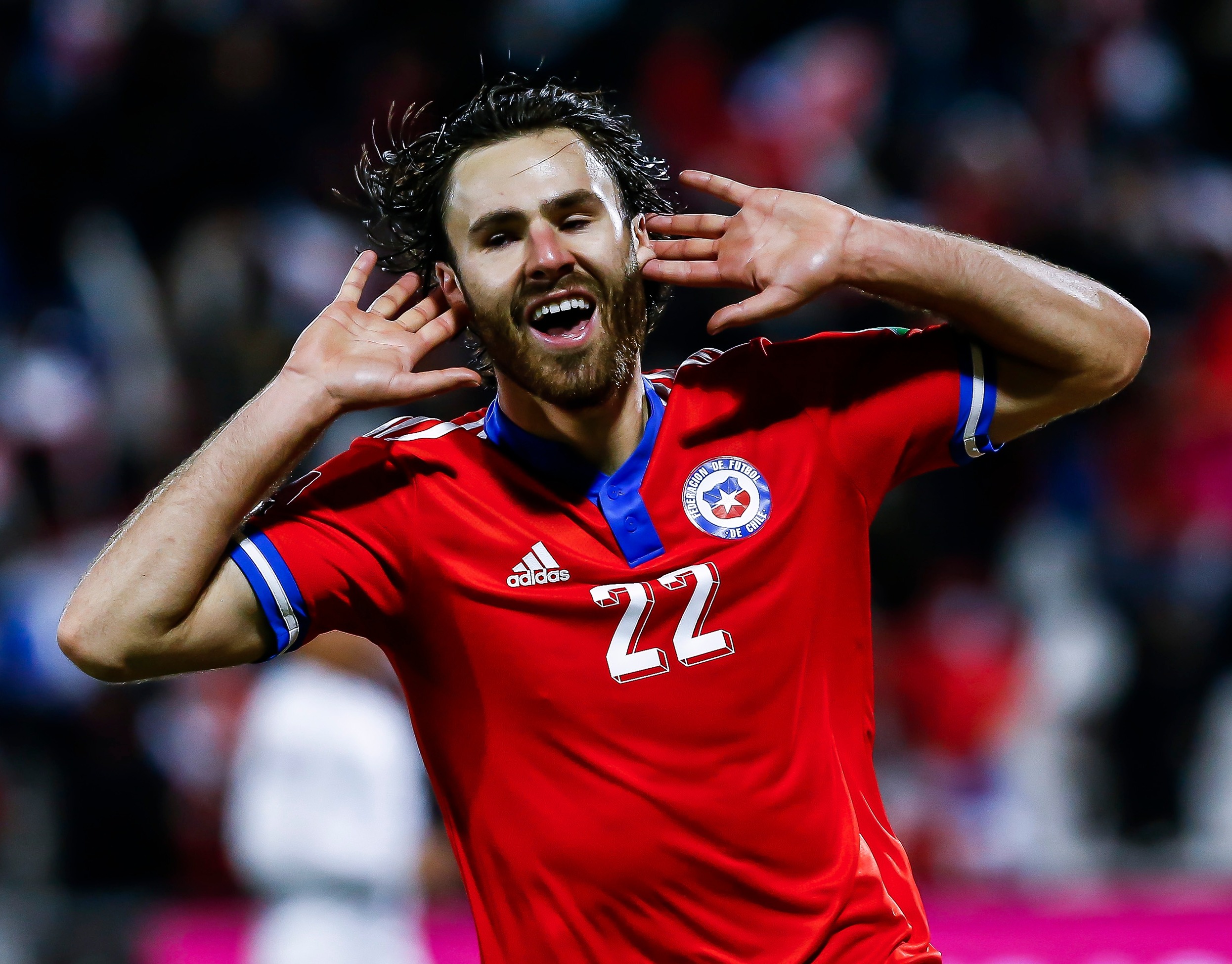 The key players are still the same old gang, the ones who won the Copa America in 2015 and 2016 but then ran out of steam and failed to make it to the World Cup in Russia – the likes of Alexis Sanchez, Arturo Vidal, Claudio Bravo, Gary Medel and Mauricio Isla.

There has even been a recall for 37 year old playmaker Luis Jimenez, once briefly at West ham, to be improvised in the centre forward position.

With Chilean club football struggling to produce anyone, it was worth having a look at Brereton in June and July in the Copa America.

Rechristened Ben Brereton Diaz, he did well, showing youth and thrust and energy, and playing with a smile on his face.

Seeing that he could cope at such a level has clearly done wonders for his confidence. The smile is now lighting up Lancashire as well as Latin America. He has become a cult idol in Chile.

He was badly missed last month, when quarantine restrictions kept him in England and Chile scored just one goal in three games.

Now he was on target in both the must-win home matches, helping Chile to a 2-0 triumph over Paraguay and a 3-0 victory over Venezuela – results that, after seven games without a win, drag the team into contention for a place in Qatar.