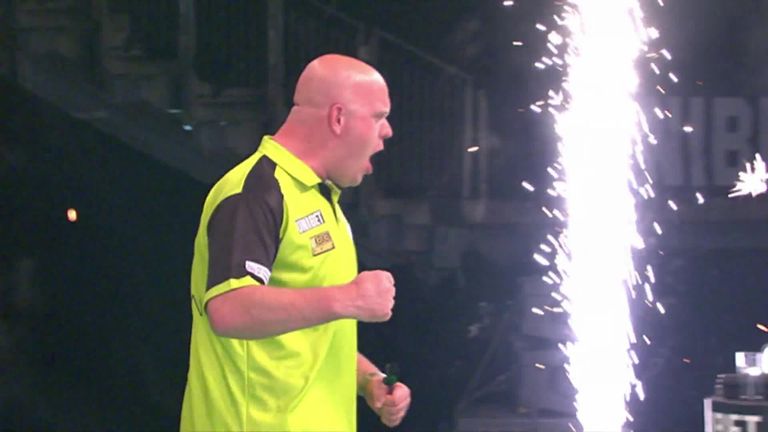 Michael van Gerwen continued his darting dominance with an 11-5 victory over Rob Cross to claim his fifth Premier League title at The O2 on Thursday.

Having topped the table for the seventh successive season, Van Gerwen defeated Daryl Gurney 10-7 in the last four, to maintain his record of having never failed to reach the Premier League final since his debut in 2013.

Cross defeated 2009 Premier League champion James Wade 10-5 in the second semi-final to set up a clash between the world’s top two in Thursday’s showpiece.

Here were the best bits from a night of drama at The O2.

Moment of the night 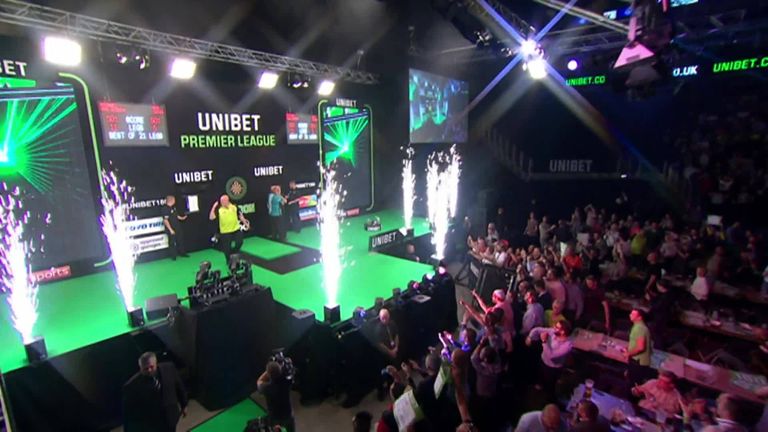 The best checkout of the night fittingly came in the final leg of this year’s Premier League. Van Gerwen conjured up an effortless 130 checkout to seal the deal inside 12 darts. 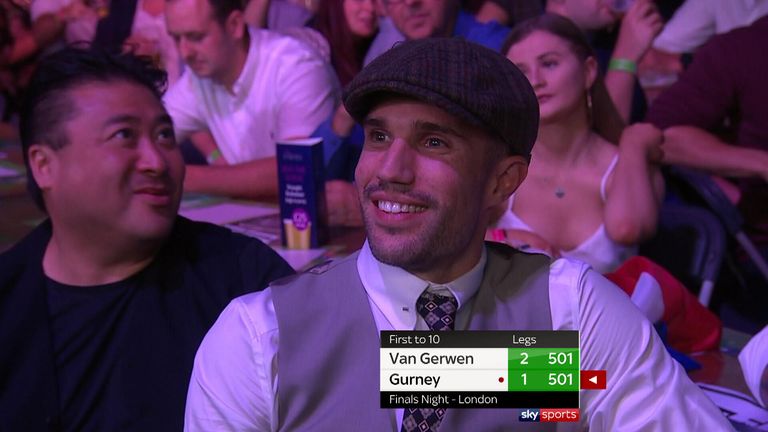 Van Gerwen had his fair share of support at London’s O2, including former Arsenal and Manchester United striker Robin van Persie, who received a rather hostile reception!