WOLVES boss Nuno Espirito Santos is favourite for the sack.

That's according to bookmakers Betfair, who've installed the Portuguese tactician at 7/2 to be the next Premier League manager to leave his position. 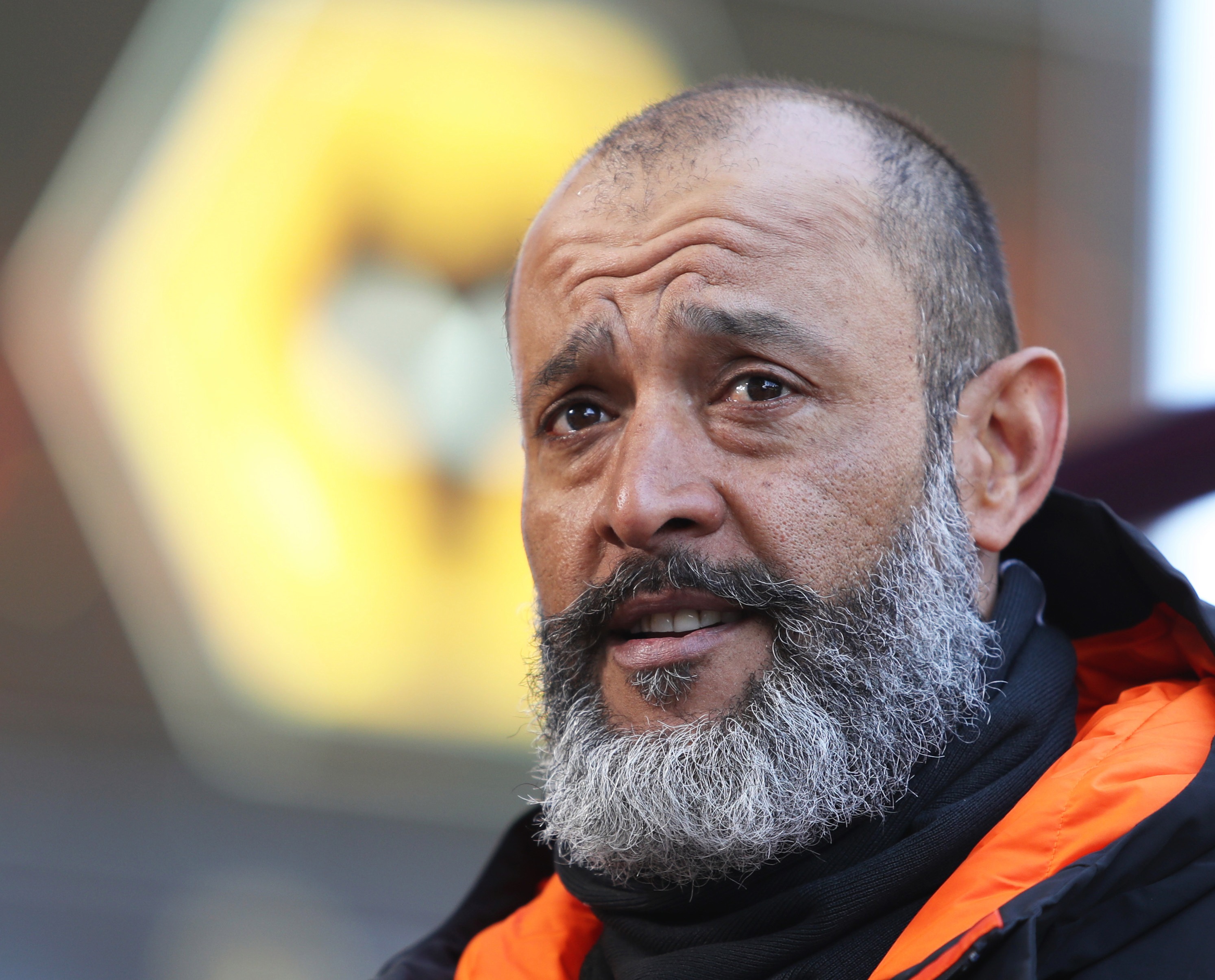 The 47-year-old has been linked with the Tottenham job and reports claim Wolves are concerned he could walk this summer.

Nuno is contracted until June 2023.

But the Midlands club are scouting out potential replacements with Bruno Lage and Vitor Pereira the current favourites, according to Betfair.

Nuno guided Wolves from the Championship to two seventh-placed finishes and their first European quarter-final in almost 50 years.

Commercial content notice: Taking one of the bookmaker offers featured in this article may result in a payment to The Sun. 18+. T&C's apply. Begambleaware.org

But they've struggled this season without Raul Jimenez, Diogo Jota and Matt Doherty and looked woeful during Sunday's 4-0 defeat to Burnley.

After the loss, Nuno said: "So many things went wrong. Many, many things.

"There are not many explanations for such a bad performance. We defended badly, very bad.

"We allowed Burnley to get into the game, we were not practical, we lost second balls and we were always under pressure and never comfortable."

BETTING OFFER – GET £60 IN FREE BETS FOR SANDOWN

Liverpool manager Jurgen Klopp is next in the betting market.

The German fell to 3/1 during the European Super League furore last week but has recovered to 11/2 despite Saturday's 1-1 draw with Newcastle.

Roy Hodgson is available at 15/2 while Scott Parker, Sam Allardyce and Sean Dyche are all locked together at a double-figure 10/1.

Arsenal boss Mikel Arteta is the outsider of the pack at 14/1 despite his side being anchored in tenth.